A Safe Harvest for Afghanistan

Listen to our BBC Radio 4 Appeal for Afghanistan and help make land safe for planting.
Donate to Appeal

Sunday March 27 at 07:50 and 21:25
Listen here
“We cannot plant our wheat. We cannot feed our families. The land should feed us but it is killing us.”

You can help the people of Afghanistan.

Afghanistan has dropped out of the headlines. Yet its people are still suffering from the consequences of four decades of almost ceaseless conflict. In villages that were on the frontlines of the battle last year, thousands of improvised explosives devices - deadly IEDs - have been seeded across the fields and villages where families are struggling to survive.

Afghanistan now has the highest number of people in emergency food insecurity in the world – a terrifying 35 per cent increase from the same time last year. More than one in two children under-five is facing acute malnutrition. A second drought in four years is making things worse.

In Provinces where there was heavy fighting such as Kandahar, Helmand and Uruzgan HALO has found millions of square metres of fields that have been planted with IEDs. We are clearing them as quickly as we can so that farmers can irrigate the land and plant wheat for the new season. However every month we uncover more explosives contamination.

A donation today can help us to hire and train more people to clear landmines and IEDs. 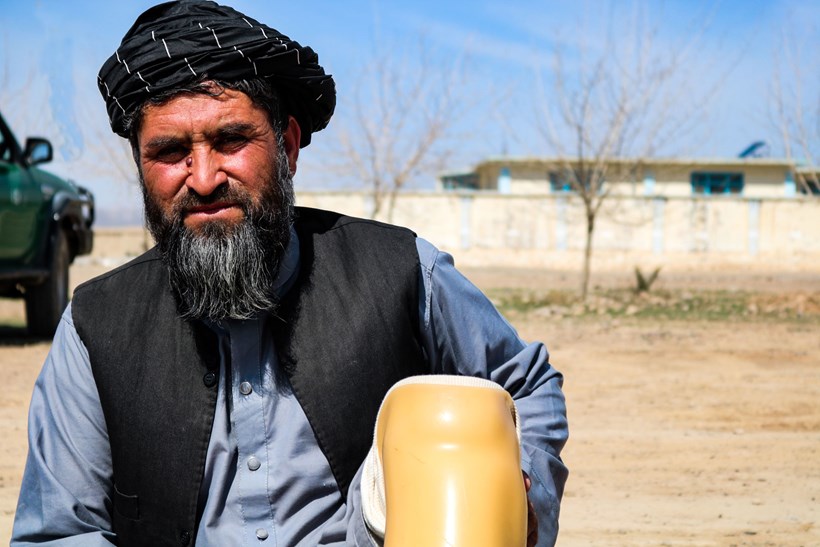 When Haji's son was killed by an IED, Haji's own injury meant he couldn’t retrieve his son's body.

The village of Petwayi, in Kandahar Province, has a population of just 340 people. But 15 have been killed in the last year by buried bombs – including three children. Those wounded by mines range in age from 66 to 11. In a poor rural community, an IED injury can prevent a farmer from working to feed his family and cause years of hardship.

Your donation will make a life-saving difference in Afghanistan, Ukraine and other countries afflicted by conflict. 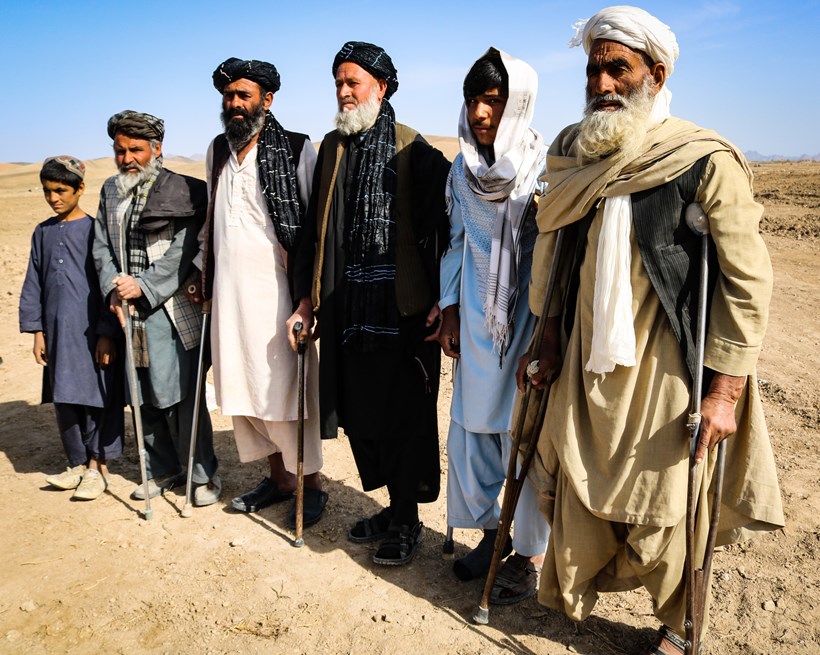