2nd July 2020 | Syria
“My dad forbade me from going down to the road and playing with my remaining friends because of the large amounts of unexploded bombs and missiles close to our home.”

Diab was just seven years old when he had to flee his home in southern Idleb, Syria, after his dad was injured during an airstrike. But even in the new village, there was no escaping the devastation of Syria’s civil war. Diab would listen in terror as the warplanes passed over head. 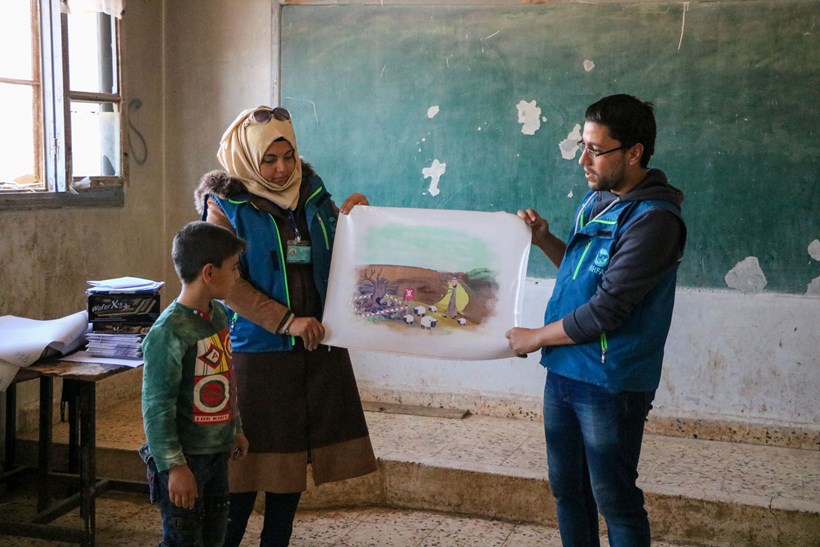 “I would get scared when hearing the sounds of airstrikes to the extent that I would place a cover over my head thinking it would protect me.”

The streets around Diab’s home were littered with unexploded bombs and missiles. Fearing for his son’s safety, Diab’s father forbade him from playing outside with his friends and sometimes Diab was so scared of the airstrikes he would stay home from school.

Through HALO’s partner, Hand in Hand for Aid and Development, a risk education team was able to visit Diab and his friends. They taught the children how to recognise the dangerous bombs and explosives, what to do to stop themselves from getting hurt and how to  better protect themselves during the shelling. Now Diab is less afraid and continues to attend school.

Diab is one of the 500,000 people who have received risk education since HALO’s Syria programme was established in 2016. For every accident involving explosives left behind by the fighting, on average one person is killed and two others are injured. Young men and boys like Diab are particularly at risk. Ensuring they know how to stay safe is vital.

HALO works with two Syrian partners, Shafak Organization and Hand in Hand for Aid and Development, along with the Turkish NGO, iMFAD, to deliver risk education sessions. Over the past four years their teams have visited schools, community centres, homes and refugee camps to ensure these life saving lessons reach those most at risk.

This important milestone has been reached thanks to the support of all our donors, including: ECHO, UNOCHA, UNOPS, The Government of the Netherlands, The UK Government and The Belgium Government.

With your support, we will continue to work to protect children like Diab until Syria’s cities, towns and villages can be made safe, for good. 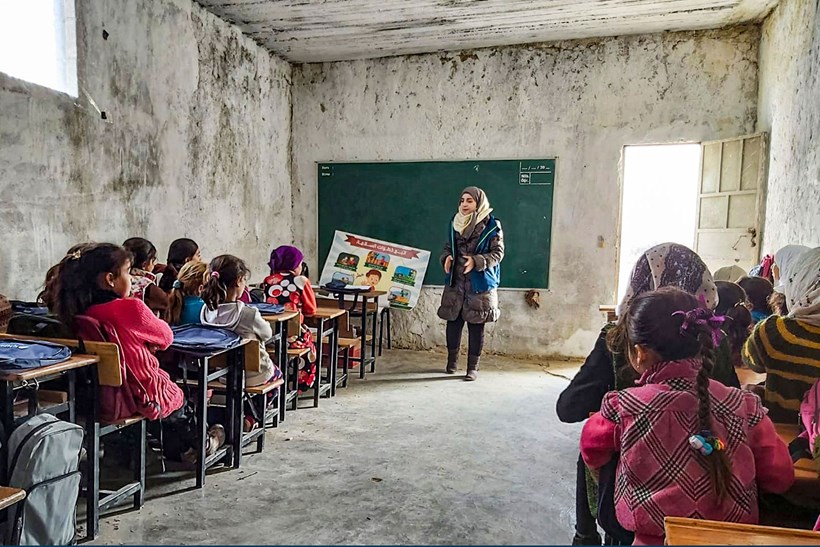 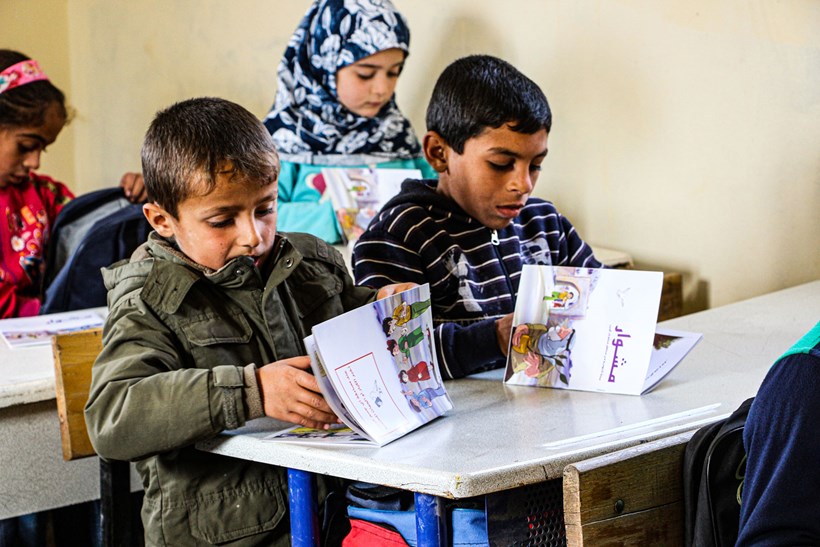 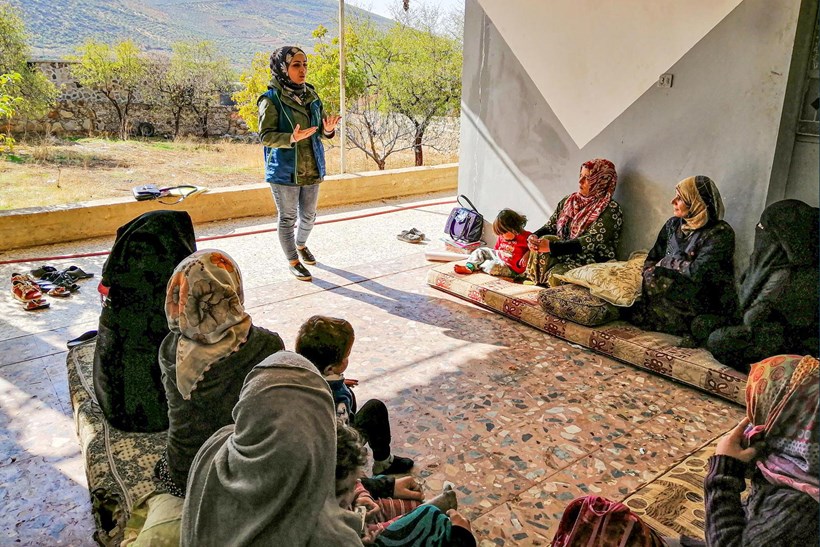