“We had to leave our land in 1990 because of the fighting. My brother was also injured in the war. I am so happy to be home after such a long time away.” 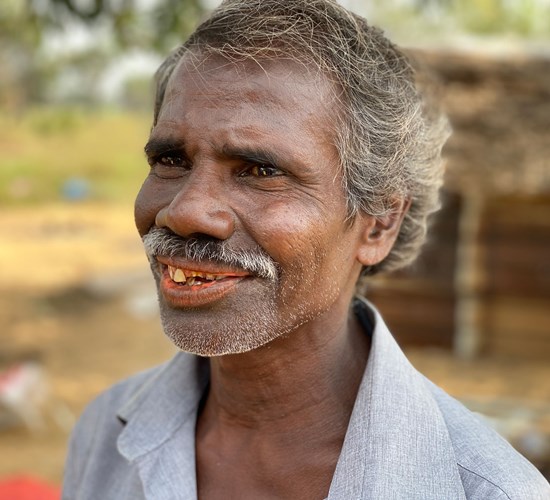 During Sri Lanka’s civil war, over 300,000 families were forced to flee their homes because of the fighting or because landmines made it too dangerous to stay. Even when the war ended in 2009 many people could not return home—fields that once grew crops to feed hungry families had become minefields, schools and villages were surrounded by landmines.

Since HALO began working in Sri Lanka in 2002, we have found and destroyed nearly a quarter of a million landmines across the Jaffna peninsula, Kilinochchi and Mullaitivu where the fighting was concentrated. 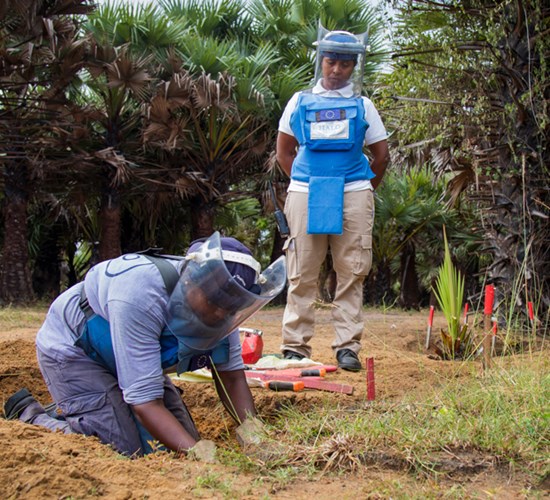 “In most of this area there were landmines and explosives. When we clear an area, people can resettle. I was injured in the war and now I am working to make these places safe.”

In May this year, the Sri Lanka team cleared their 700th minefield. Situated in the protected Kovikoduthavil Forest Reserve the 700th minefield was preventing local people from accessing the nearby river for fishing and gathering fruit in the forest.

Over the last 18 years, HALO Sri Lanka has made safe an area of land bigger than the Scilly Isles. This has enabled more than a quarter of a million people to rebuild their lives and livelihoods.

Tavarasha and his brother fled their village in 1990 but were unable to return as it became subsumed by the vast Muhamalai minefield. Section-by-section, our Sri Lankan team has been clearing Muhamalai, over 350 people have already resettled, including Tavarash and his family who were finally able to return home in February 2020. 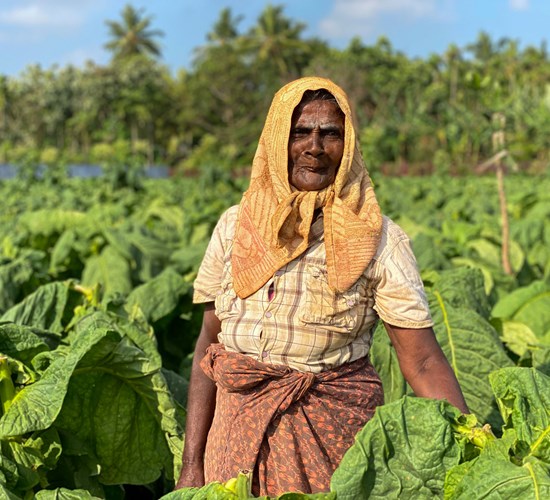 “Now I can earn money because the land is clear for cultivation. If we can’t work we don’t eat.”

Makanthesan Poomani is 71 years old and has worked as an agricultural labourer all her life, cultivating the land at Urumpirai, an area just outside Jaffna where the soil is very fertile. But in 1995 Urumpirai was overrun by fighting and the once rich land became a minefield. Poomani struggled to find new work until HALO began clearance in 2005—destroying over 2,300 landmines. Today, the land is being used to grow crops including: tomatoes, beetroot, onions and bananas, supporting not only the landowners, but also 30 to 40 labourers like Poomani. 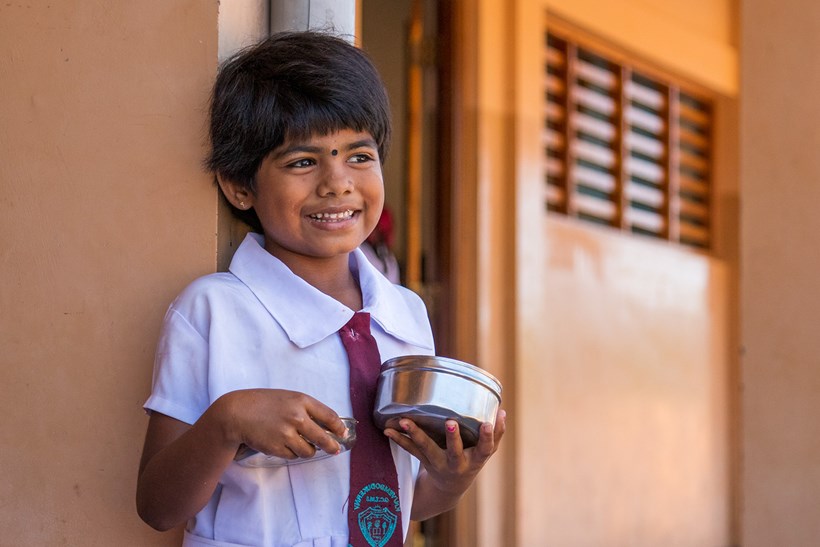 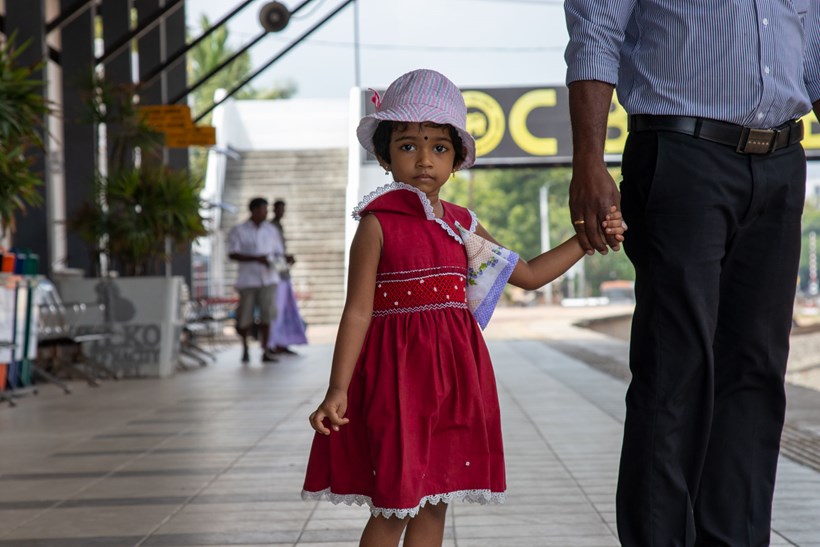 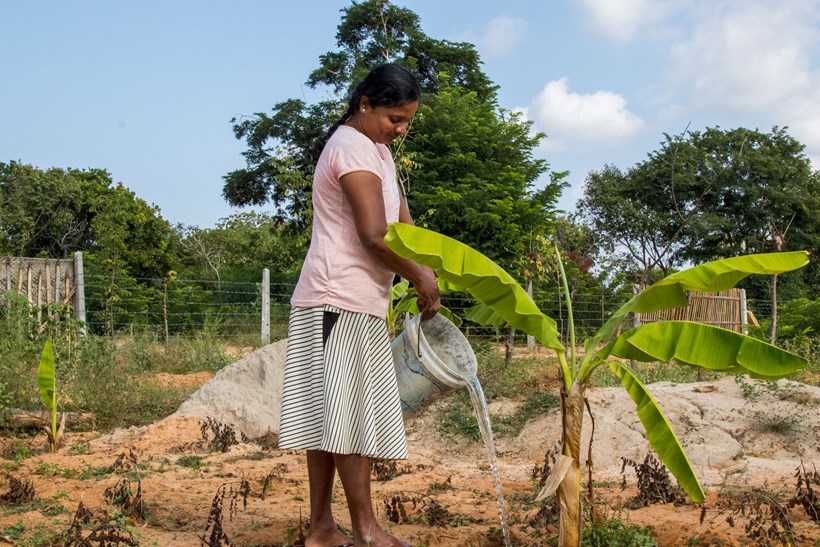 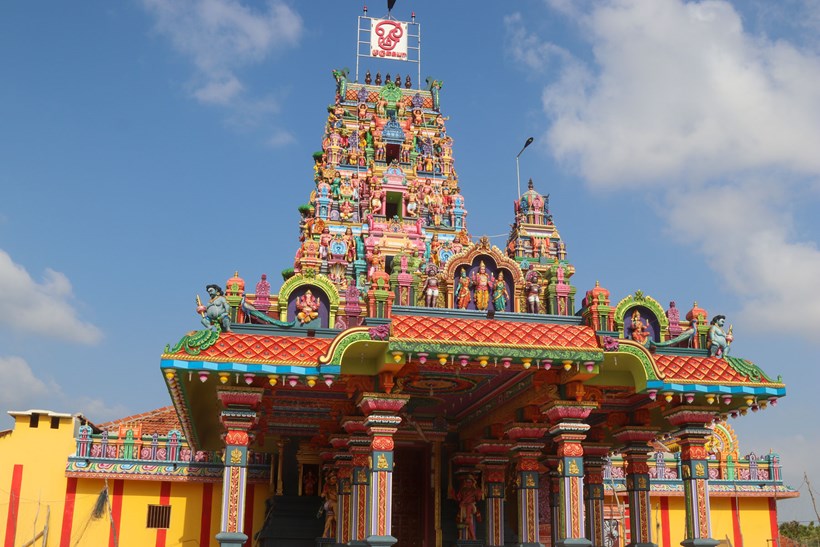 The 700 completed minefields include vast areas that can now be safely used for agriculture, schools, temples and access routes, such as roads railways—vital to allow the region to develop.

Every minefield cleared is a step closer to a mine free Sri Lanka. This milestone would not have been possible without the generous support of our donors past and present, including: