On June 22nd at 0130 local time, a 5.9 magnitude earthquake struck Afghanistan causing loss of life and major damage in Paktika and Khost provinces. Tremors were felt as far away as Pakistan and India. This is the deadliest earthquake to strike the country in two decades. Most of the casualties so far have been in the Gayan and Barmal districts of Paktika. Rescue efforts are being hampered by heavy rain and lack of local resources. Early estimates of casualties are that around 1,000 people have been killed and a further 1,500 injured. These numbers are expected to rise as aid workers reach isolated communities.

The worst-affected districts are Barmal, Ziruk, Nika, and Giyan in Paktika province and Spera district in Khost province. Reports suggest that Gayan district in Paktika is particularly badly affected, with up to 200 people killed and 1,800 homes destroyed and damaged, about 70 per cent of the houses in the district.

HALO had three teams working nearby, which included a doctor and paramedics, in a neighbouring province that were able to reach Spera district in Khost on June 22 to provide immediate medical care to the injured. They also brought food aid to assist families who had lost their homes. 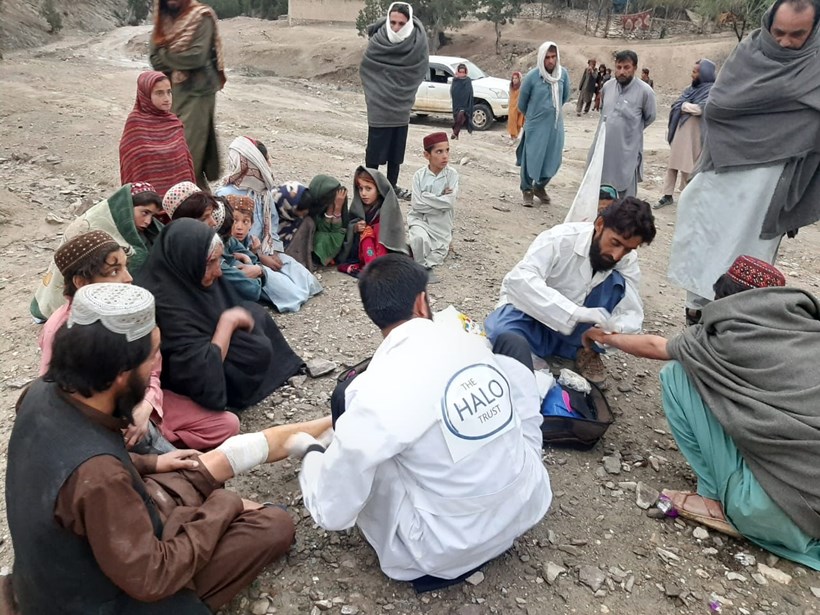 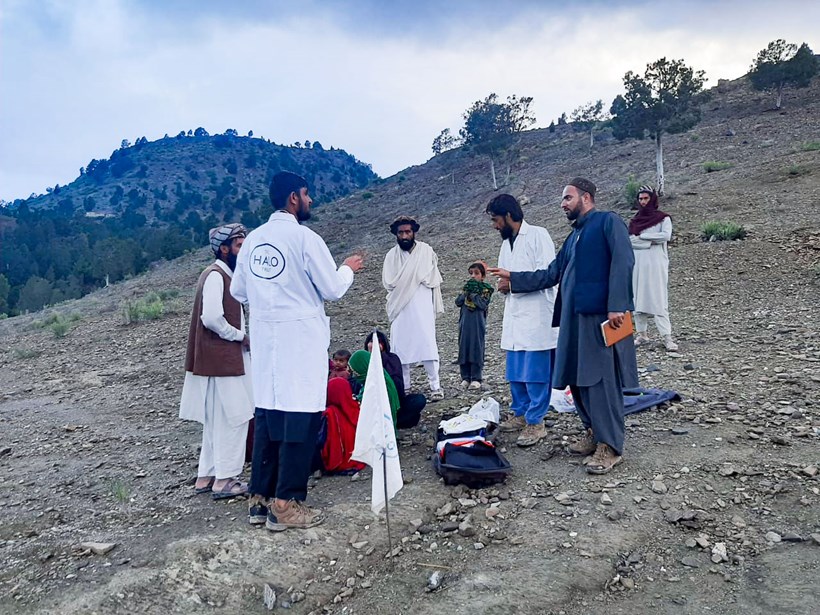 On the morning of June 23, a convoy left HALO's Kabul compound to take two JCB excavators, normally used for mine clearance, to the affected provinces to be used for opening roads and routes closed by the earthquake. The convoy is also transporting additional relief supplies of food, cooking gas bottles and kitchen kits to 300 homeless families in Khost and Paktika provinces. The heavy machinery will be deployed to Gayan and Barmal districts in Paktika

As one of the largest humanitarian agencies in Afghanistan, HALO is coordinating its response with Afghanistan's Office for Disaster Management and Humanitarian Affairs (ANDMA), which also oversee mine clearance, and with the UNOCHA Operational Coordination Team and other NGOs. 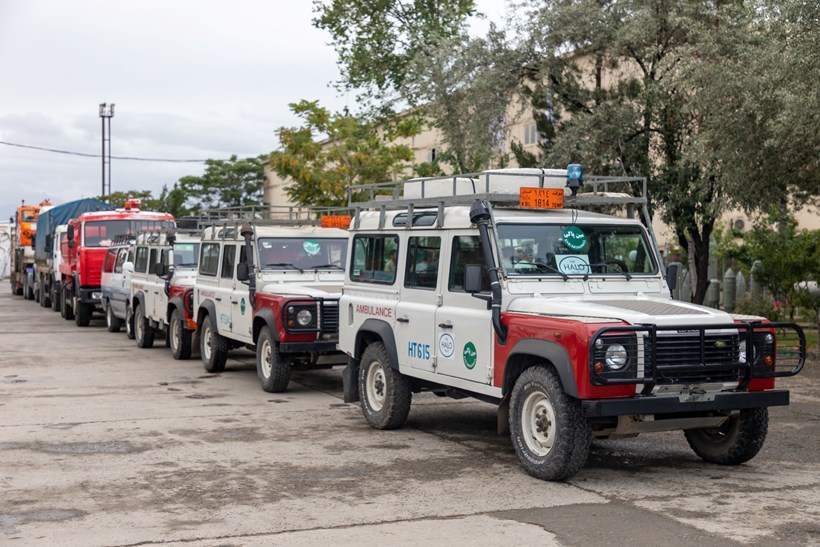 In addition to immediate medical and food aid, HALO will provide rubble removal and assist with the search for survivors – HALO teams are equipped with radios, a command structure and medical training. HALO's large logistics capacity will also assist with access in what is a remote borderland area by clearing roads and providing 4x4 vehicles, water bowsers and assisting with the movement of mechanical plant and emergency supplies.

We have one of the largest ambulance fleets in the country and stocks of medical supplies. These resources will be moved to the affected region with our medically-trained personnel to support the creation of a medical triage system and field hospitals. HALO also has the logistics capacity to supply other humanitarian operators with generators, fuel and water supplies.

Both of the affected provinces have explosives contamination from Afghanistan's long history of conflict and HALO will provide mapping and data to ensure displaced communities are not threatened anew by landmines and other dangerous items.

If you would like to support families in Afghanistan, right now our teams are purchasing vital food and cooking supplies for 300 families left homeless by the earthquake who we have identified as being in urgent need. 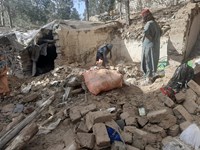 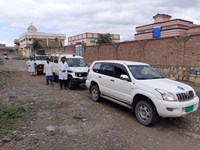 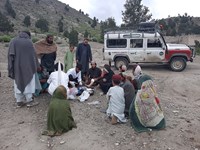 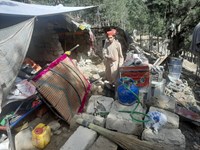 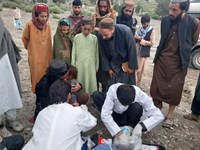 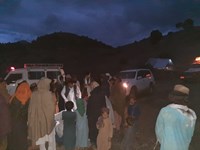