Canada and HALO committed to humanitarian demining in Colombia

On the 28th of March, the Government of Canada and The HALO Trust launched a mine action project in Mesetas, Meta. The event was attended by representatives from the Colombian Mine Action Authority (DAICMA), the Office of the Minister for Post-Conflict and Human Rights and the Departmental Authorities.

The Canadian government announced in July 2016 a contribution of $12.5 CAD (approximately $9.4 USD) to The HALO Trust, who will run the project for five years. The HALO Trust will carry out civilian humanitarian demining in the municipalities of:  Uribe, Mesetas, Lejanias and Puerto Rico (Meta), Argelia (Antioquia), Planadas, Chaparral, Rioblanco (Tolima), Pradera (Valle del Cauca), and Miranda (Cauca).

The project “Mine Action in Colombia” looks to benefit 27,000 people who live in the most mine impacted municipalities and will help reduce the mine threat to assist in the safe return of some 60,000 internally displaced people (IDPs), thereby contributing to the goal of Colombia being mine free by 2021.

“Canada firmly believes in the importance of eliminating antipersonnel landmines across the globe due to their devastating effect on the civilian population. This year marks the 20th anniversary of the Ottawa Mine Ban Convention, prohibiting the use of landmines, and Canada affirms its promise to support the Colombian government in its efforts to implement the peace process, including humanitarian demining.”
Ryan Clark, Director of Cooperation at Global Affairs Canada

Programme manager of The HALO Trust Colombia, Chris Ince, expressed his appreciation for Canada’s support: “With these resources, we will not only support the construction of peace in Colombia – ridding the country of conflict, but we will protect and save the lives of the people who live in mine impacted areas of the country," he said. 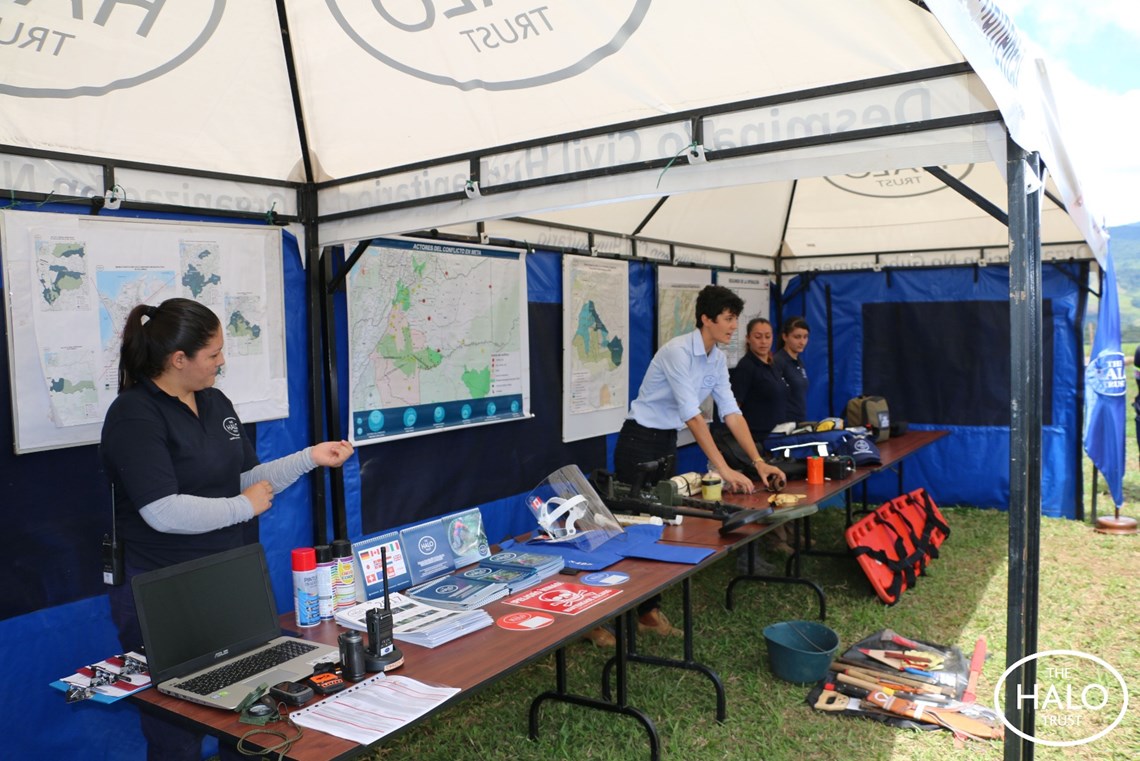 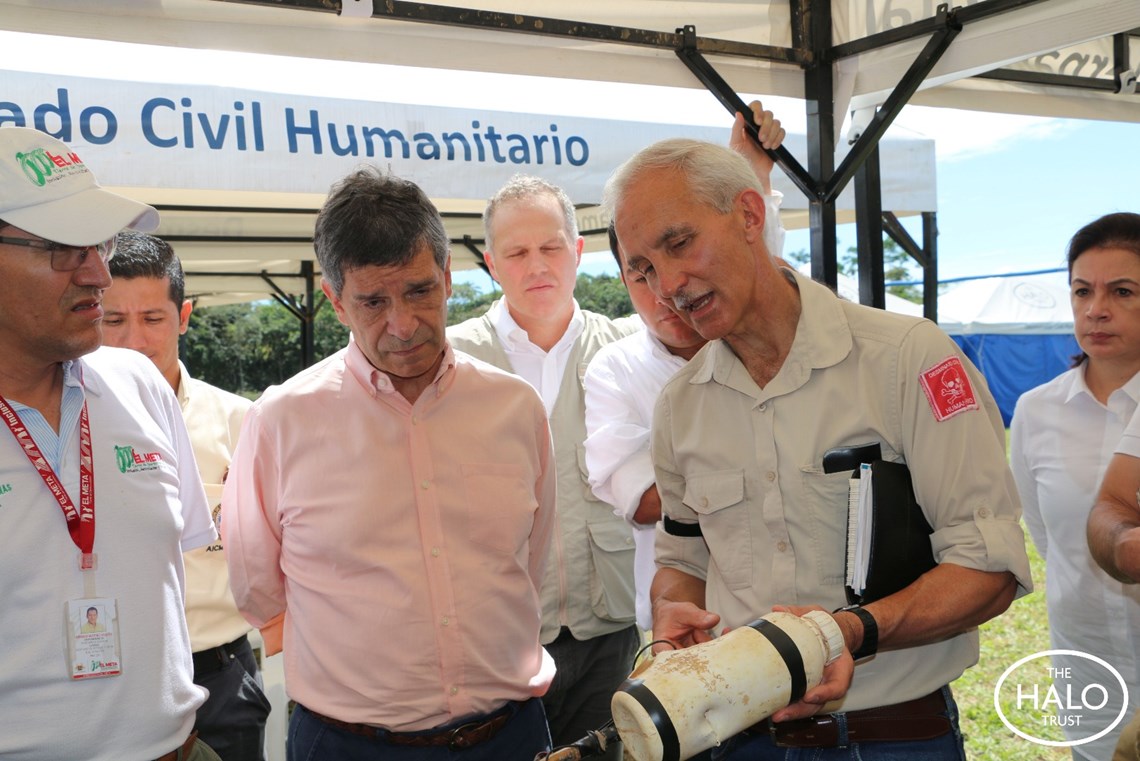 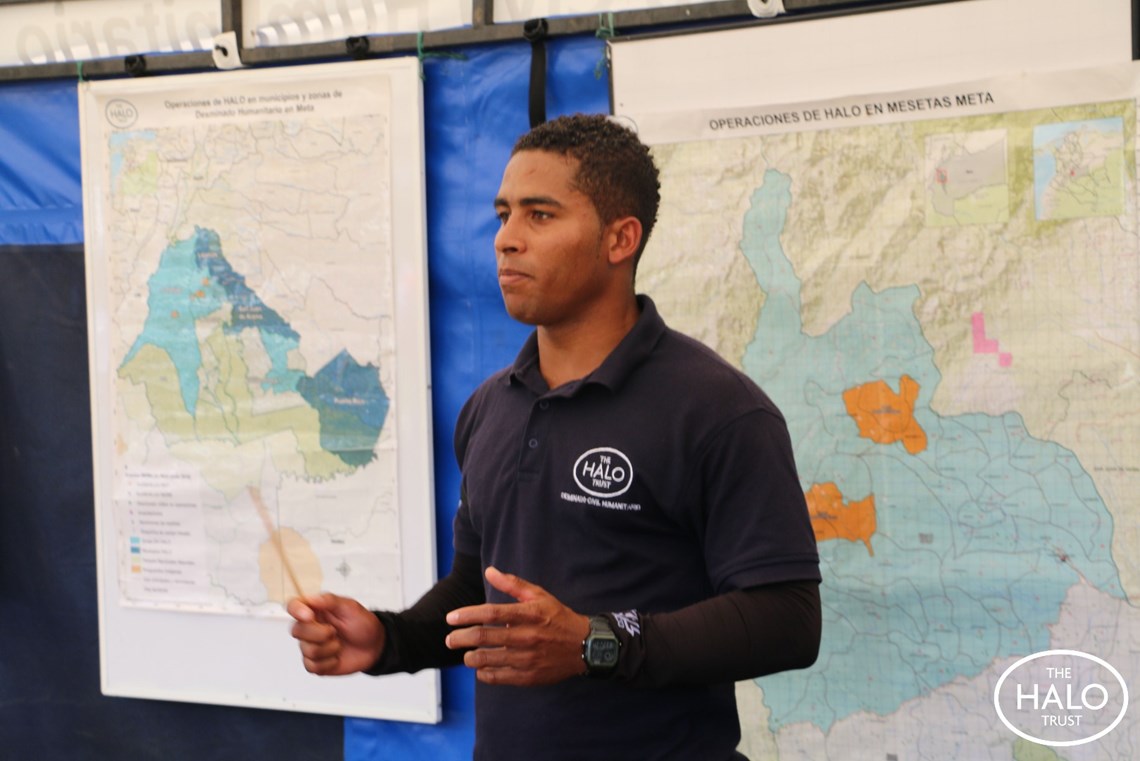 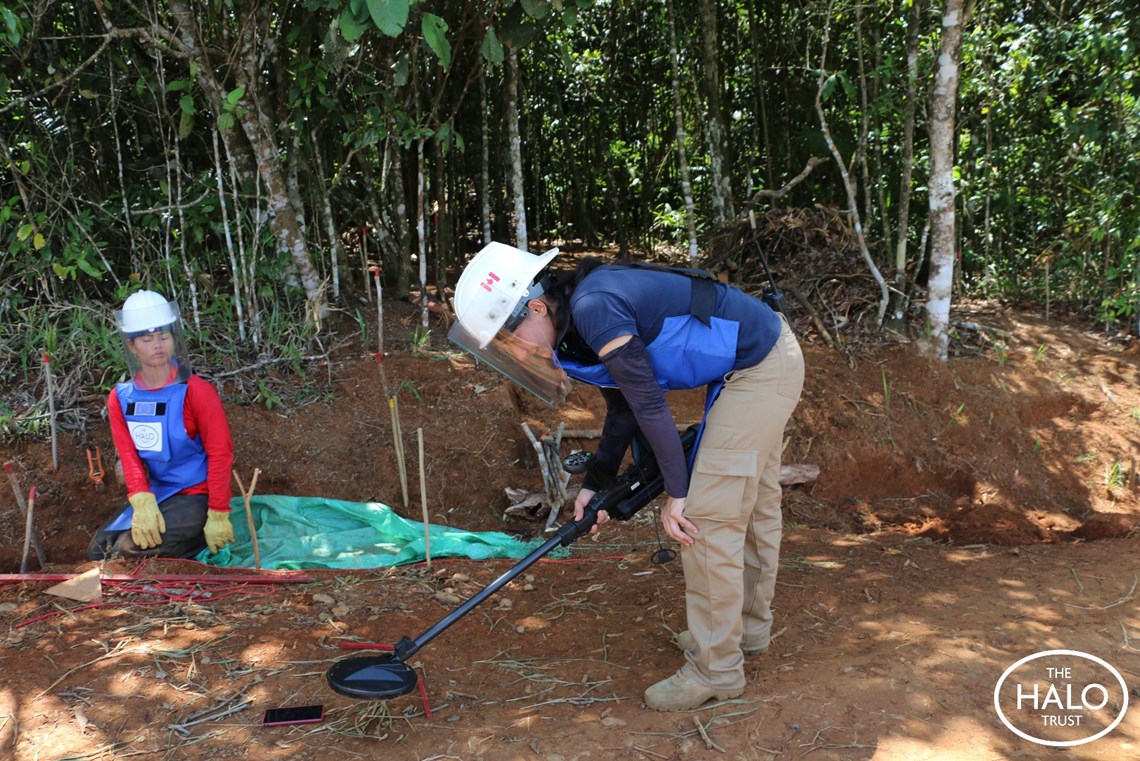 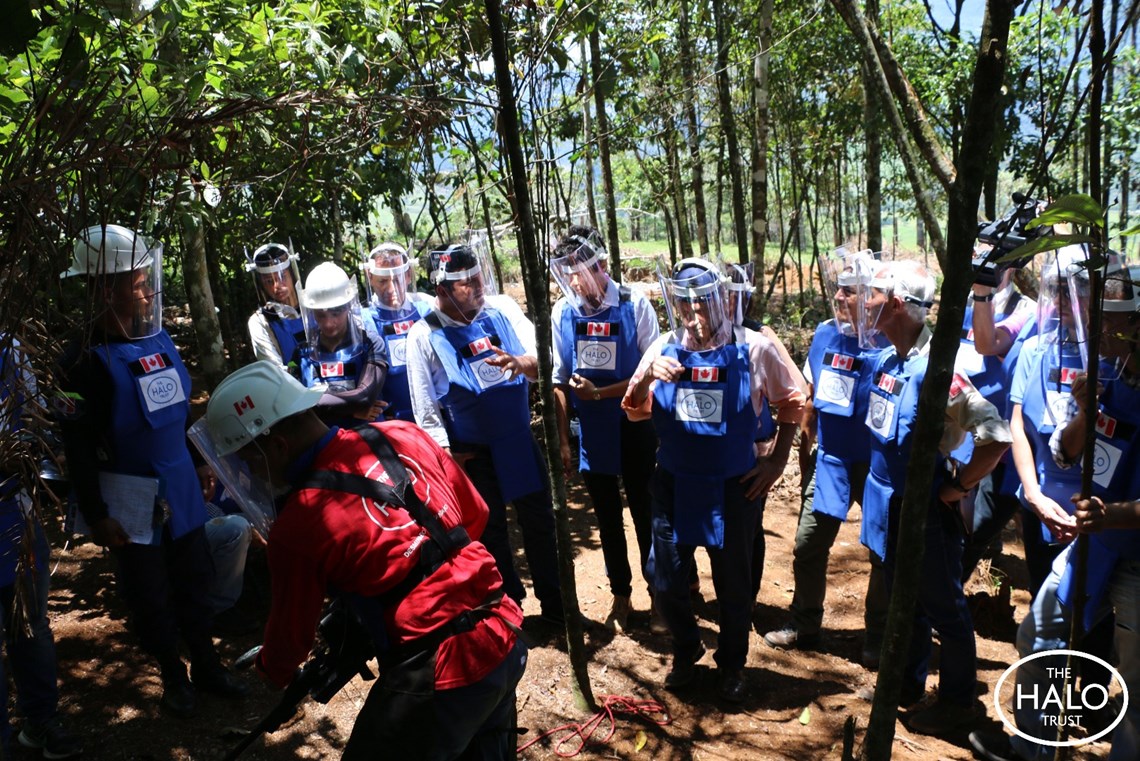 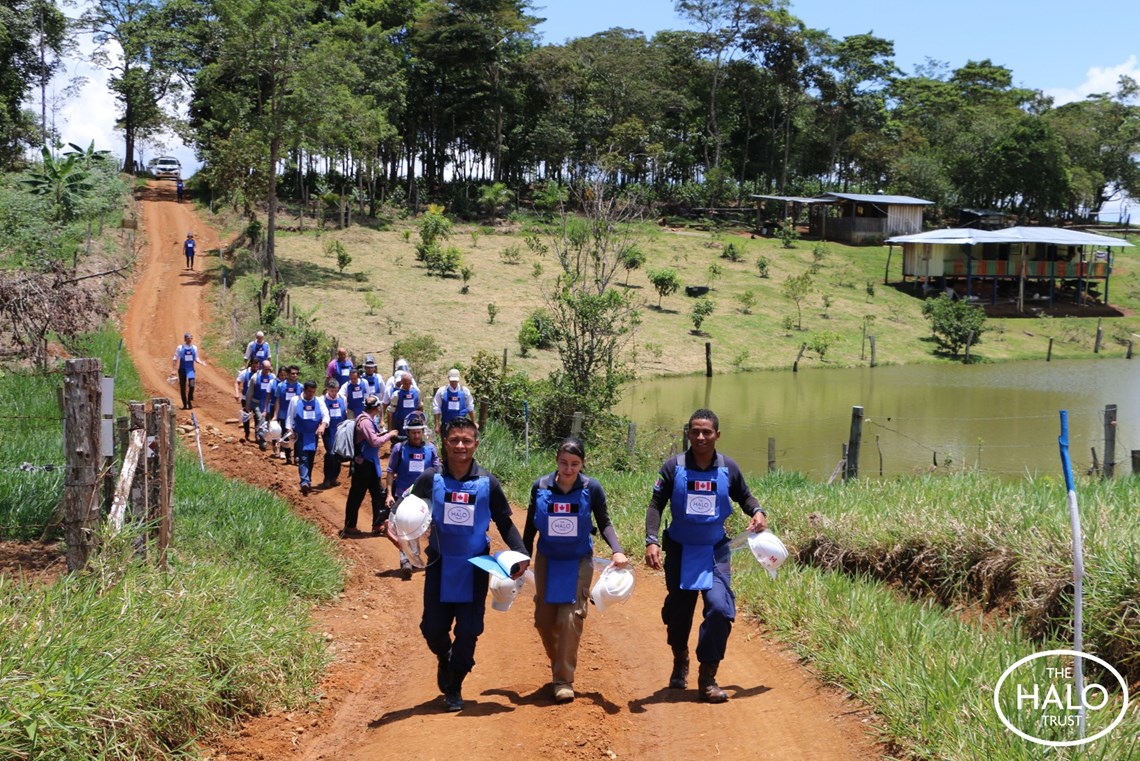 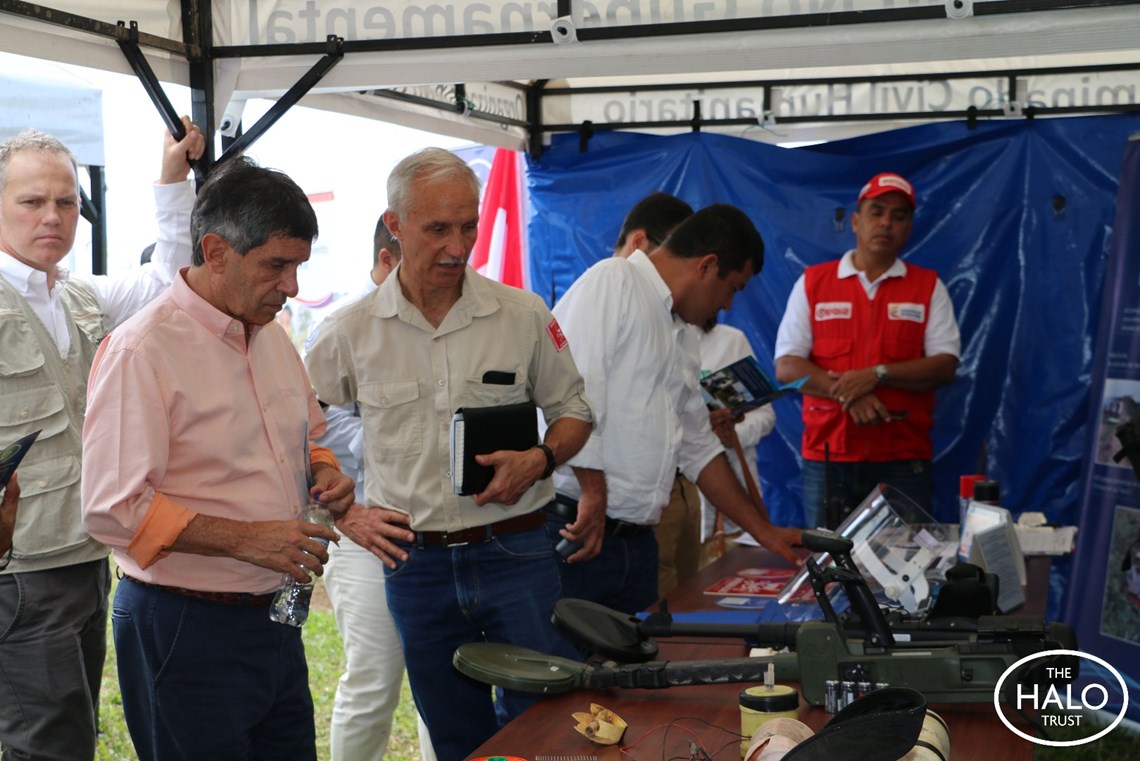 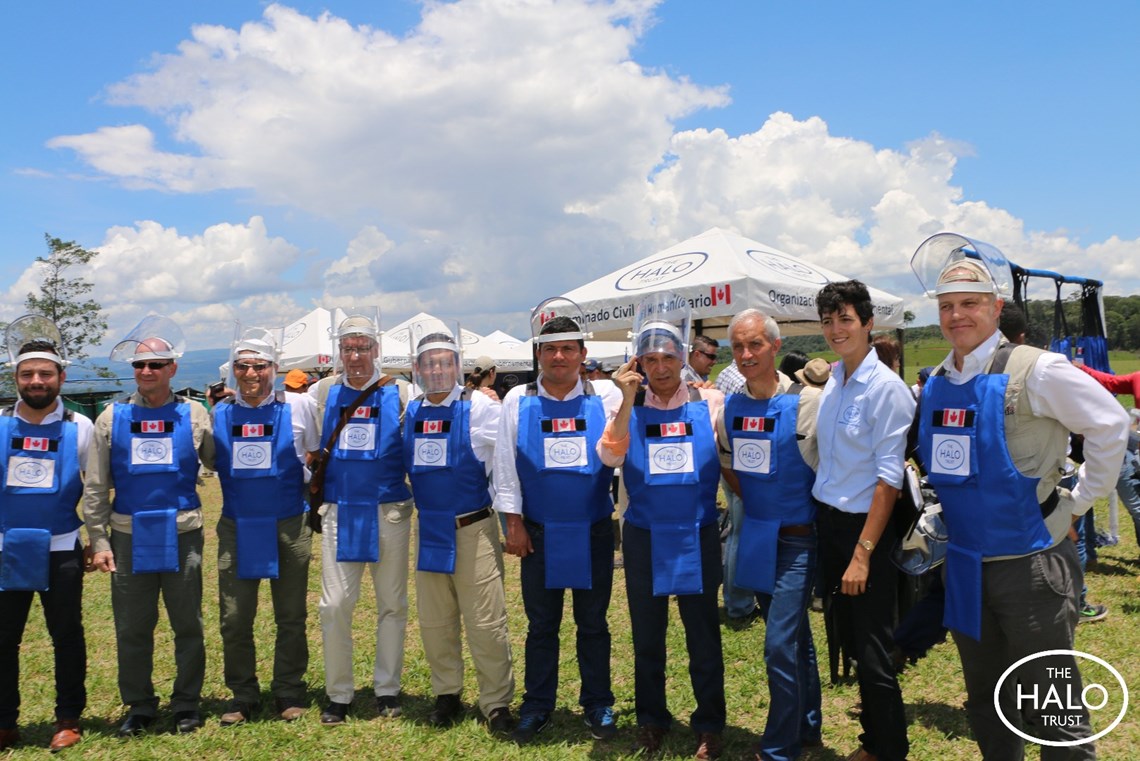 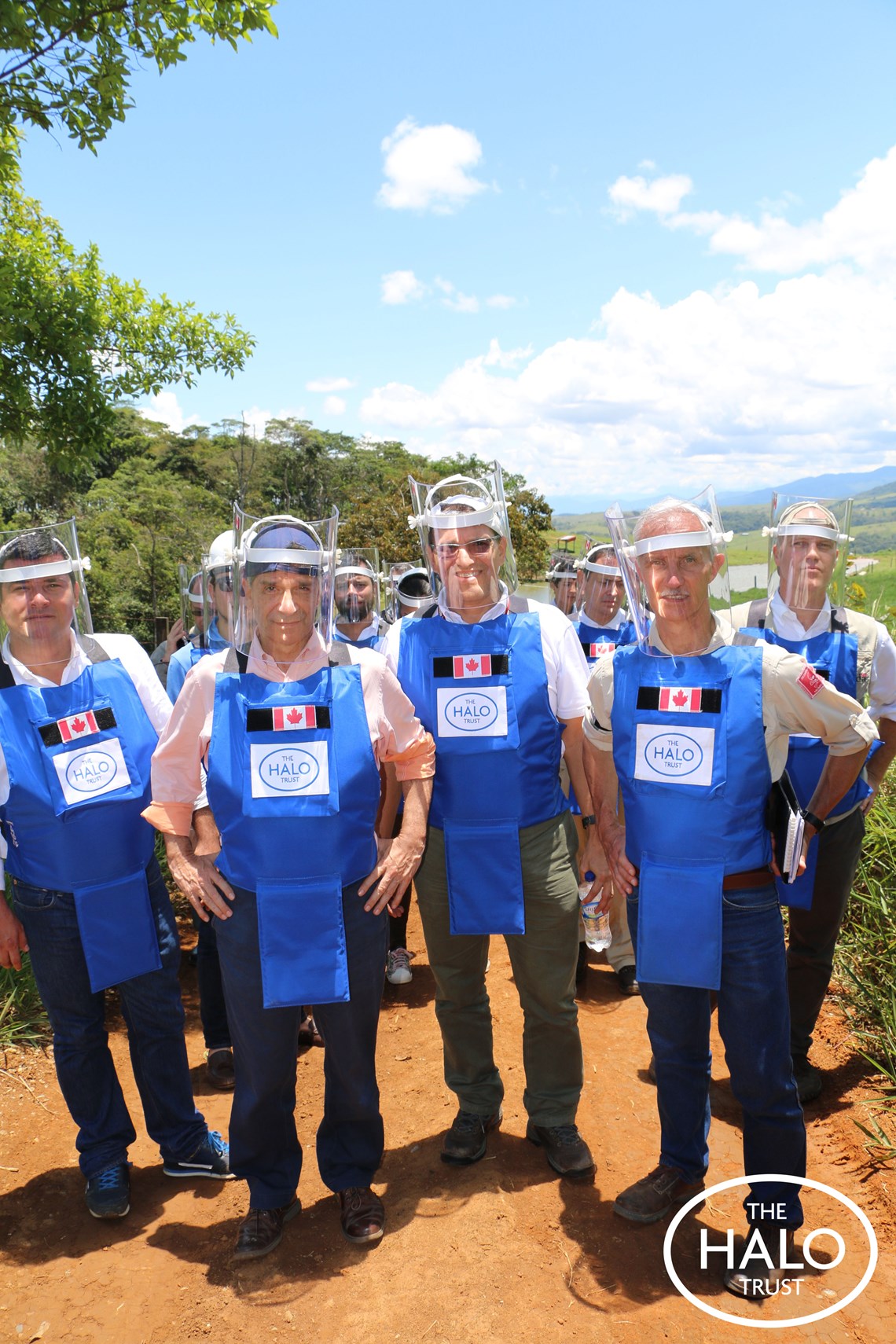 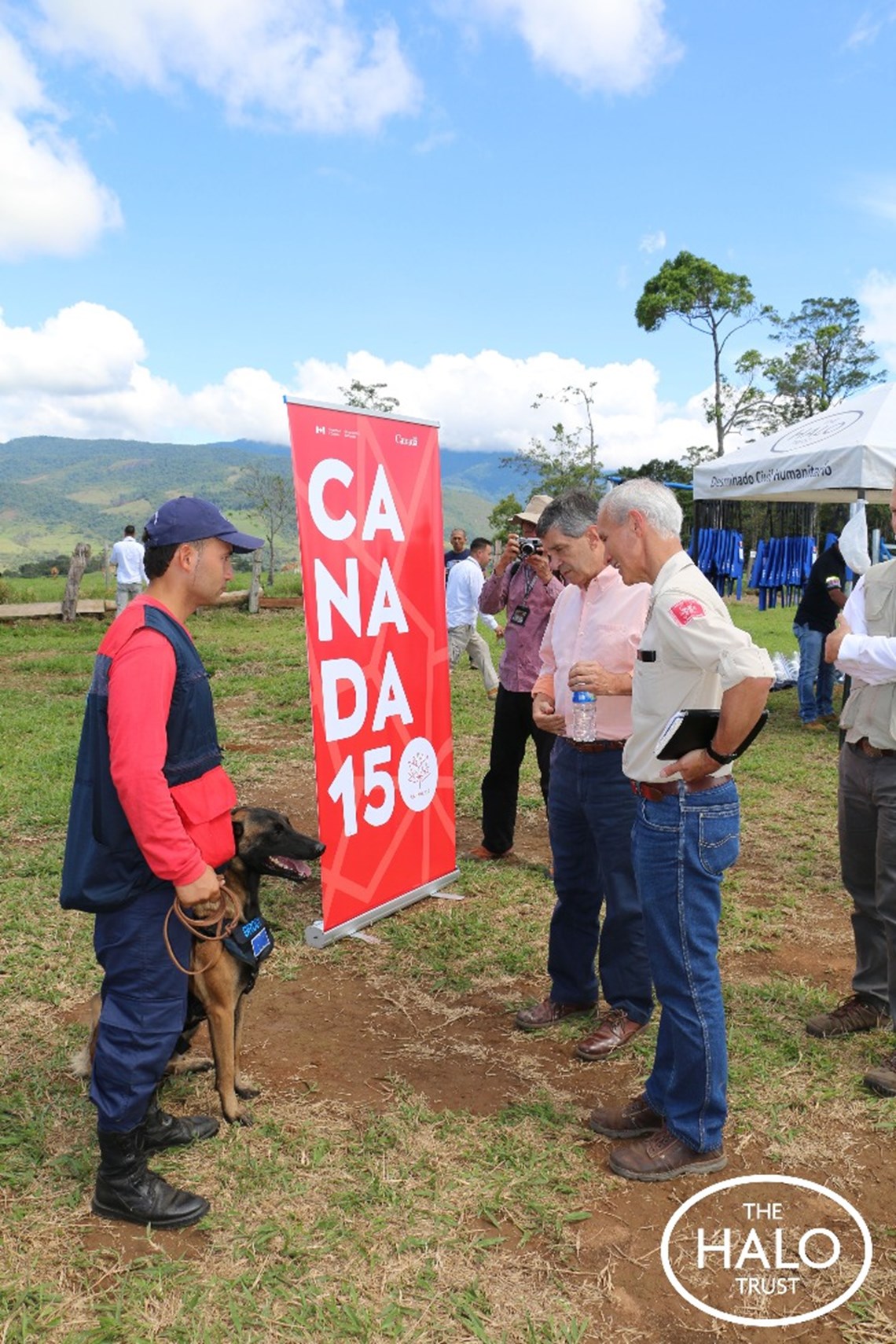 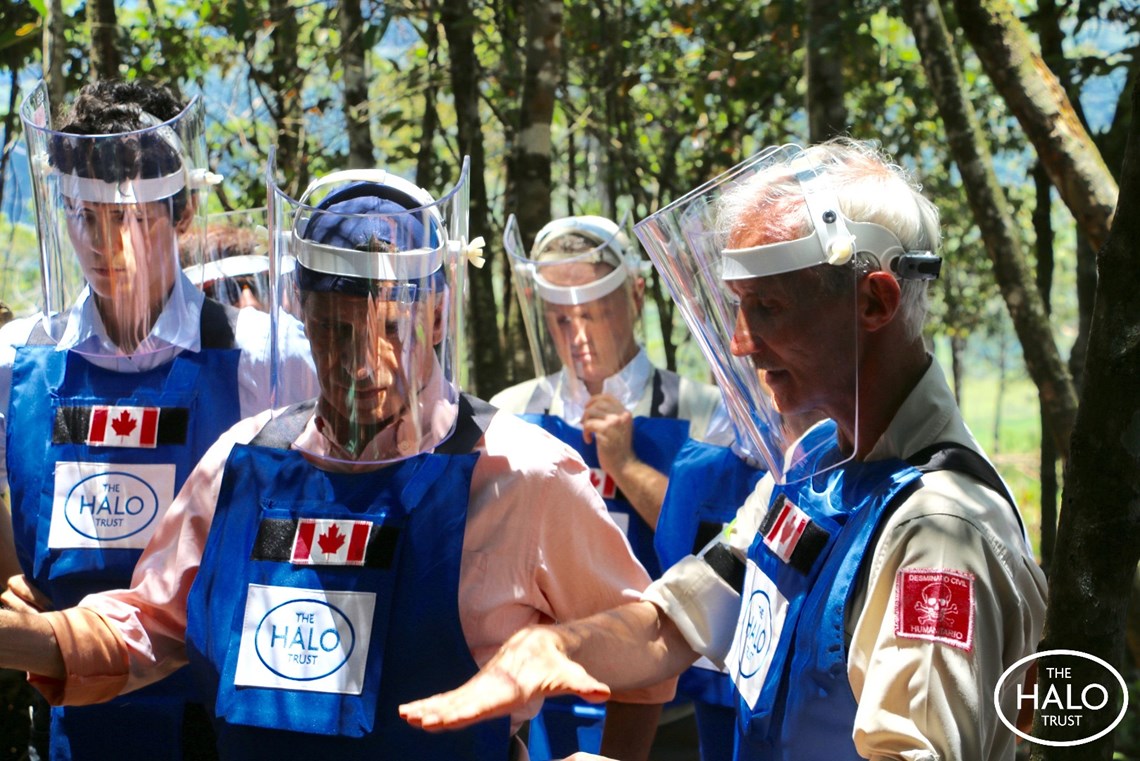