On the 1st of June at 22:30, an explosion ripped apart a military ammunition depot in Babisqa town in the Idleb governorate, in Northwest Syria.

The depot contained an unknown quantity of arms such as grad-type missiles and artillery shells that led to multiple subsequent explosions. People living in surrounding areas were put in danger by a large quantity of shrapnel thrown out by the explosion across a wide area across towns like Sarmada and Qah.

A large number of IDP camps were also impacted, with many IDPs injured by the blast and at least 14 camps severely damaged and evacuated. The shrapnel of the explosion threatened the safety and lives of hundreds of people living in the area and raised critical needs for survey, clearance and disposal of explosive ordnance. The presence of a military ammunition storage in a densely populated area represents a significant source of danger.

“ I was with my kids when the explosion happened. I remember hearing a huge blast followed by other explosions. It lasted for hours. The voices I heard made me feel like it would be our last day."

Less than 72 hours after the explosion, a HALO team started surveying Babisqa town to assess the damage caused by the explosion and establish what remaining risk there is from unexploded items to local people in the town and surrounding IDP camps.

An estimated 3,500 people, mostly women and children, will be displaced following the accident. Explosive ordnance contamination, either resulting from more than a decade of conflict or from such accidents, is significant in Northwest Syria and requires urgent and immediate survey, clearance and disposal. People living in this region incur serious risk of being injured or killed. 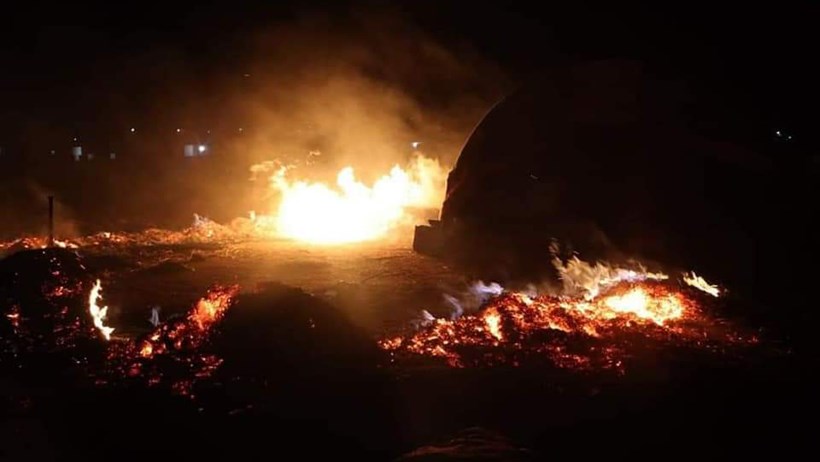 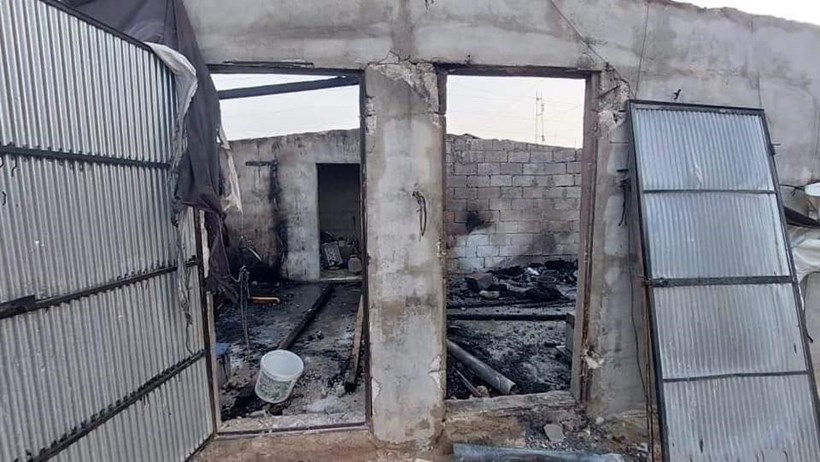 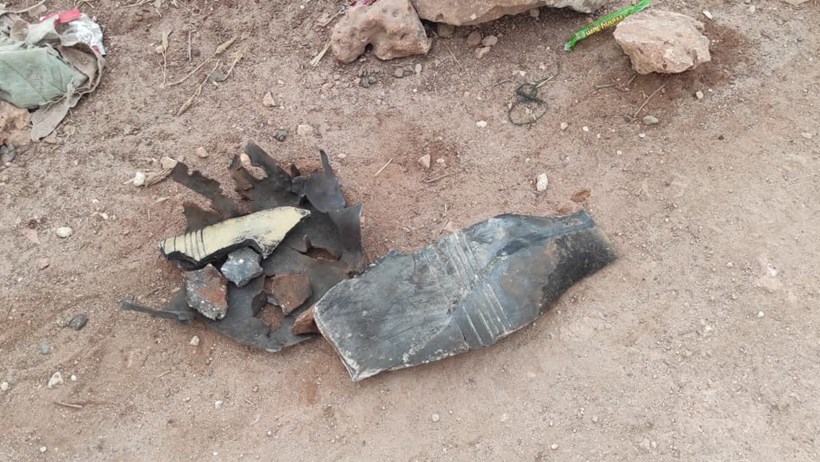 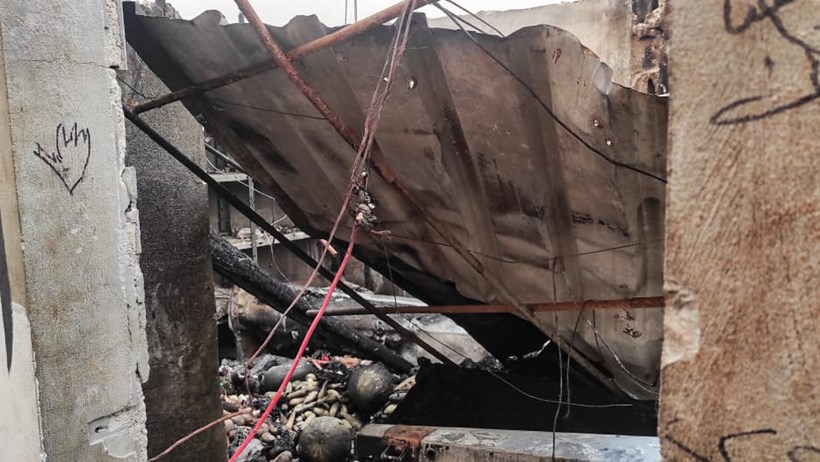