Thanks to the ongoing support of the United States Government to The HALO Trust’s work in the municipality of San Rafael, department of Antioquia, seven minefields have been declared free of the suspicion of antipersonnel mines, and handed over to the community in the Alto de María and La Mesa veredas.

The HALO Trust teams cleared more than 8,000 square meters in the seven minefields and found and destroyed fourteen antipersonnel mines that represented a danger to the community.

Today, the community is not only grateful for the humanitarian demining work, but also, for the freedom from fear, especially the schoolchildren whose school is just 250 meters from one of the cleared areas.

According to the community, these areas were used mainly as a camp for different illegal armed groups in the past, which impeded access and safe transit for the population.

Eight families will benefit directly from the clearance of these area and more than hundred and sixty people will benefit  indirectly. The communities plan to use this land for accessing roads, for natural resources and agriculture. This will generate additional economic income for the beneficiaries and owners of these lands and will contribute to the socio-economic development of the municipality.

According to the Colombian National Authority, Antioquia has the highest number of civilian victims of antipersonnel mines in the whole of Colombia, with a total of 1,153. 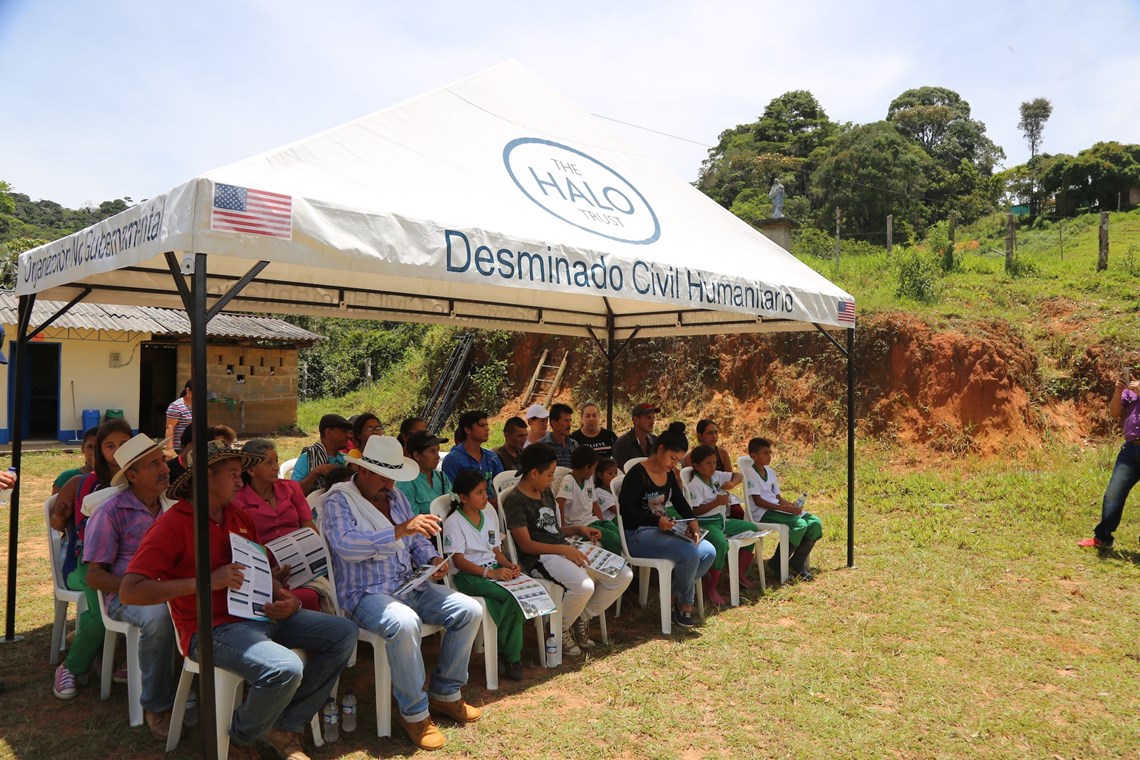 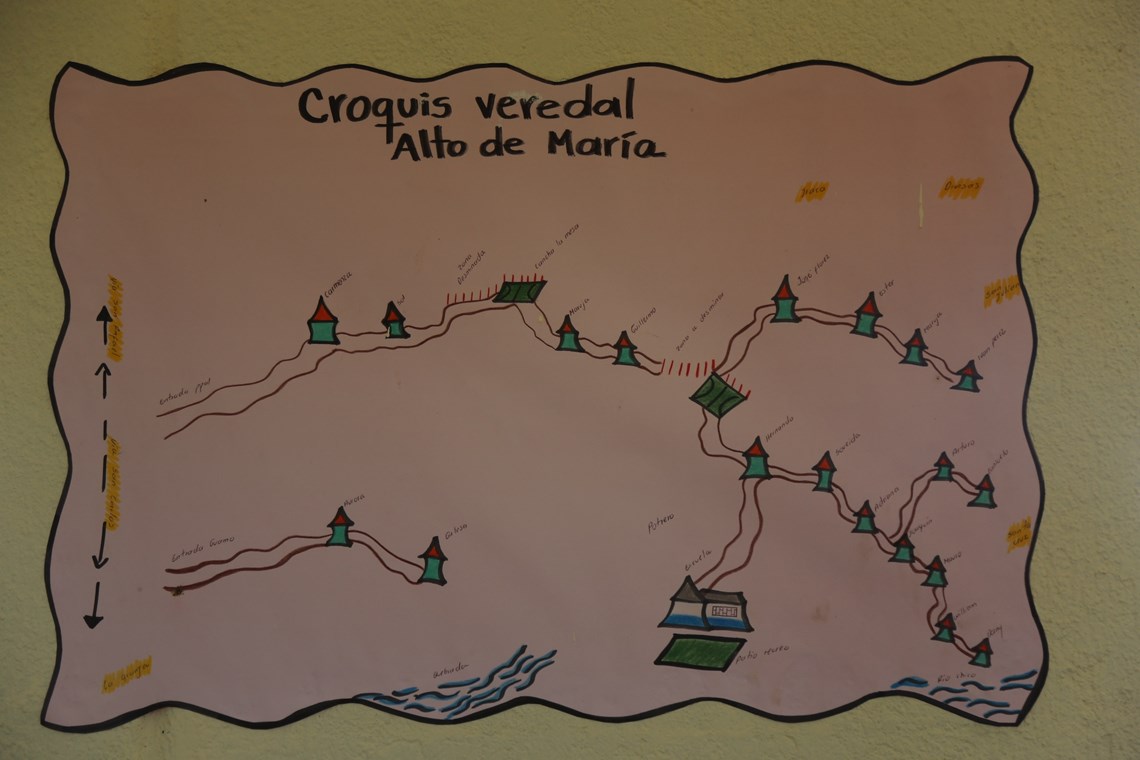 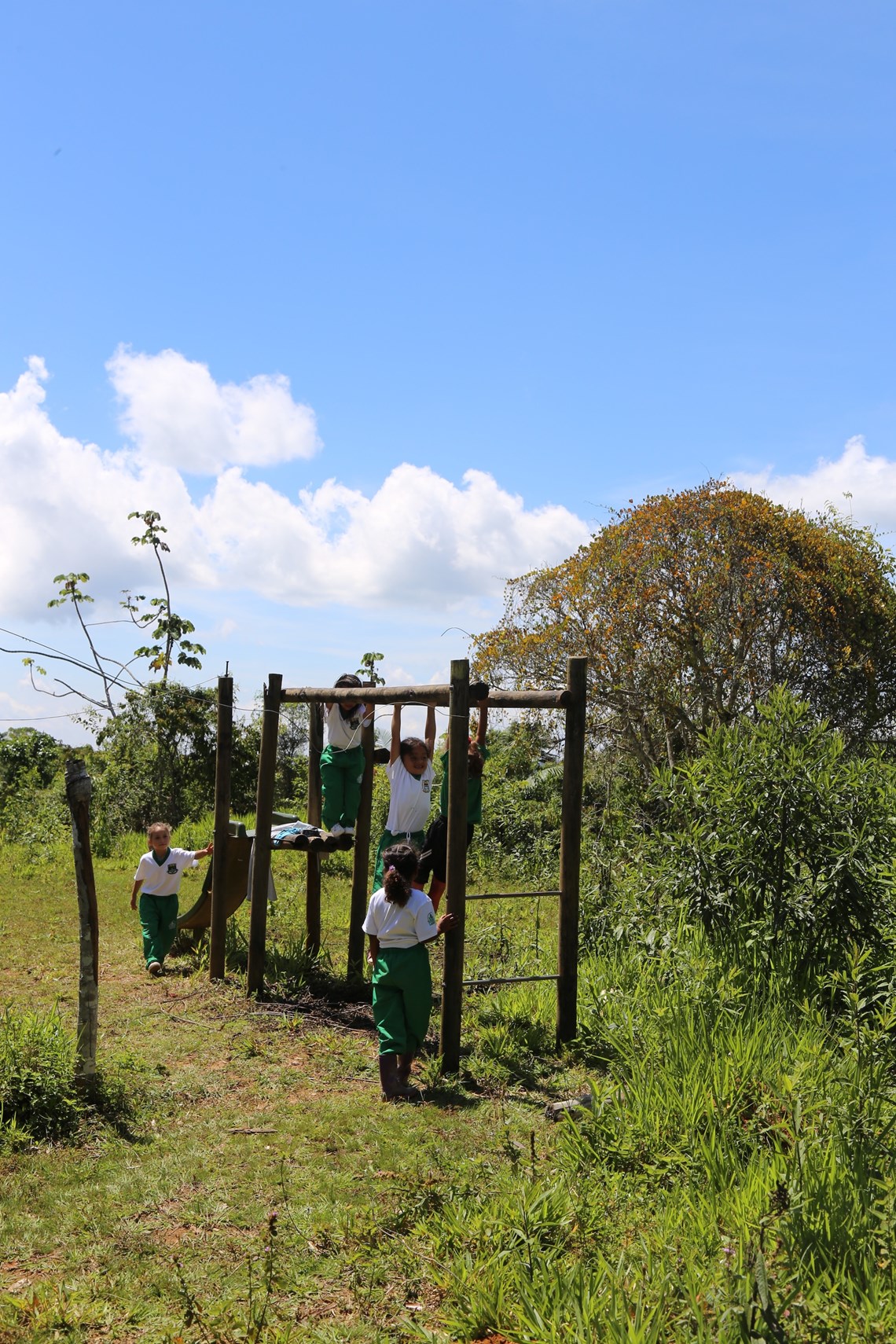 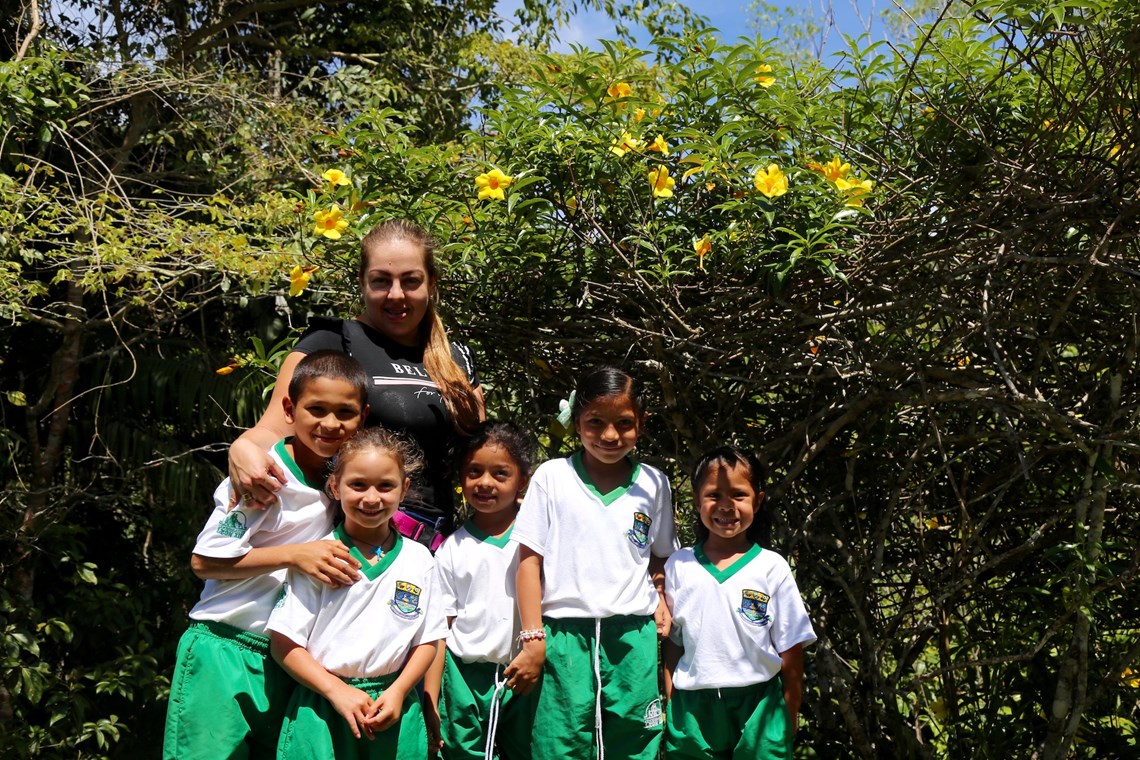 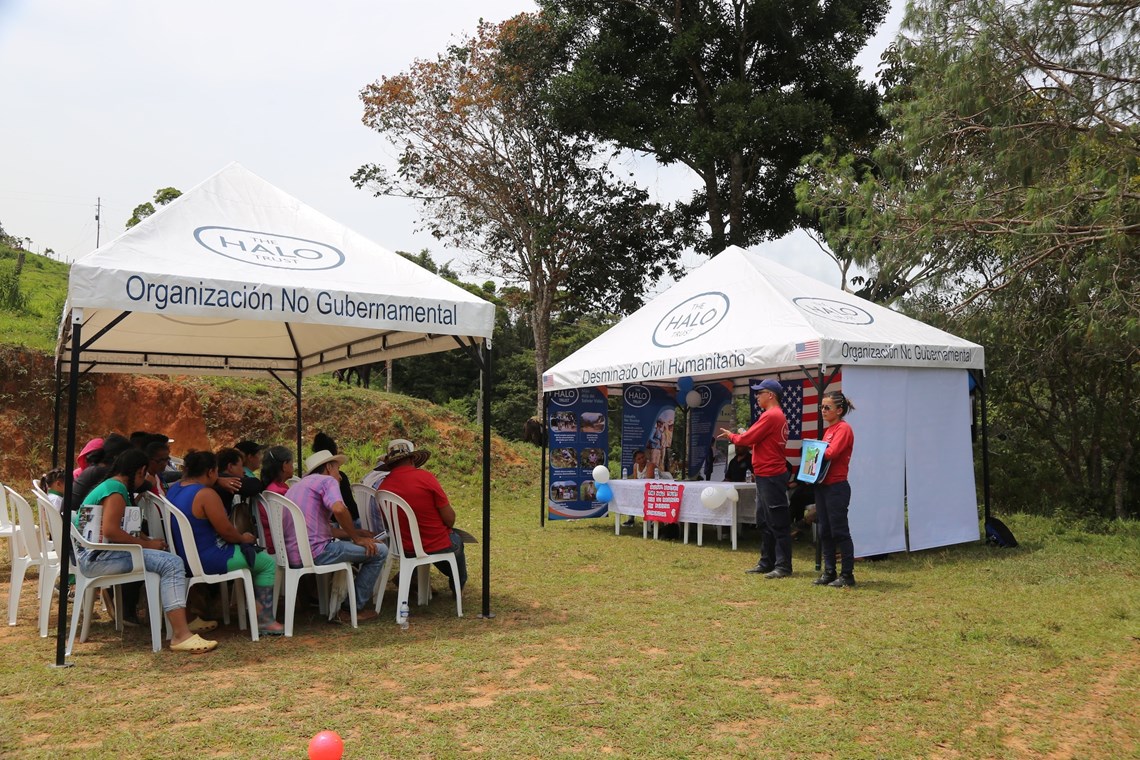 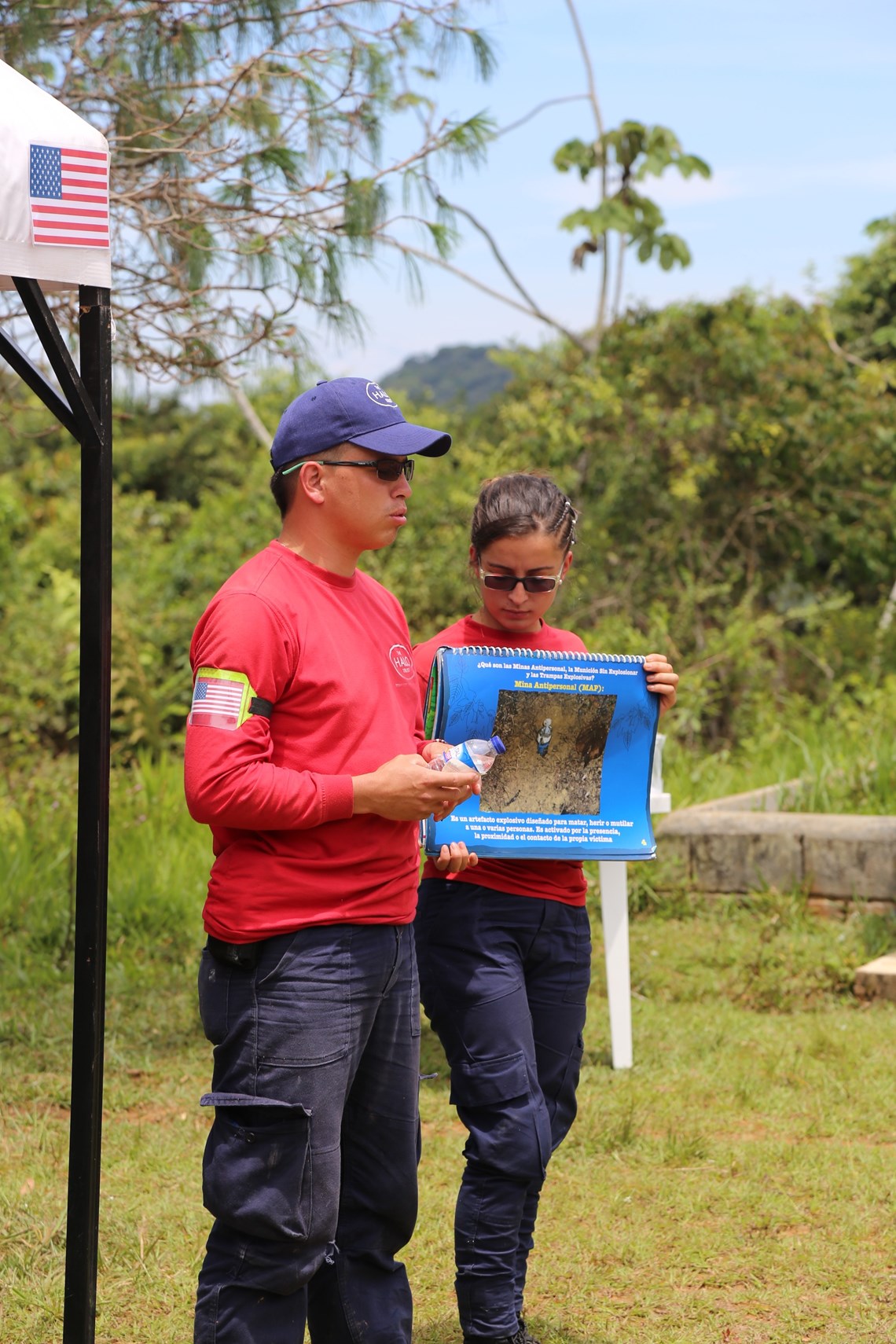 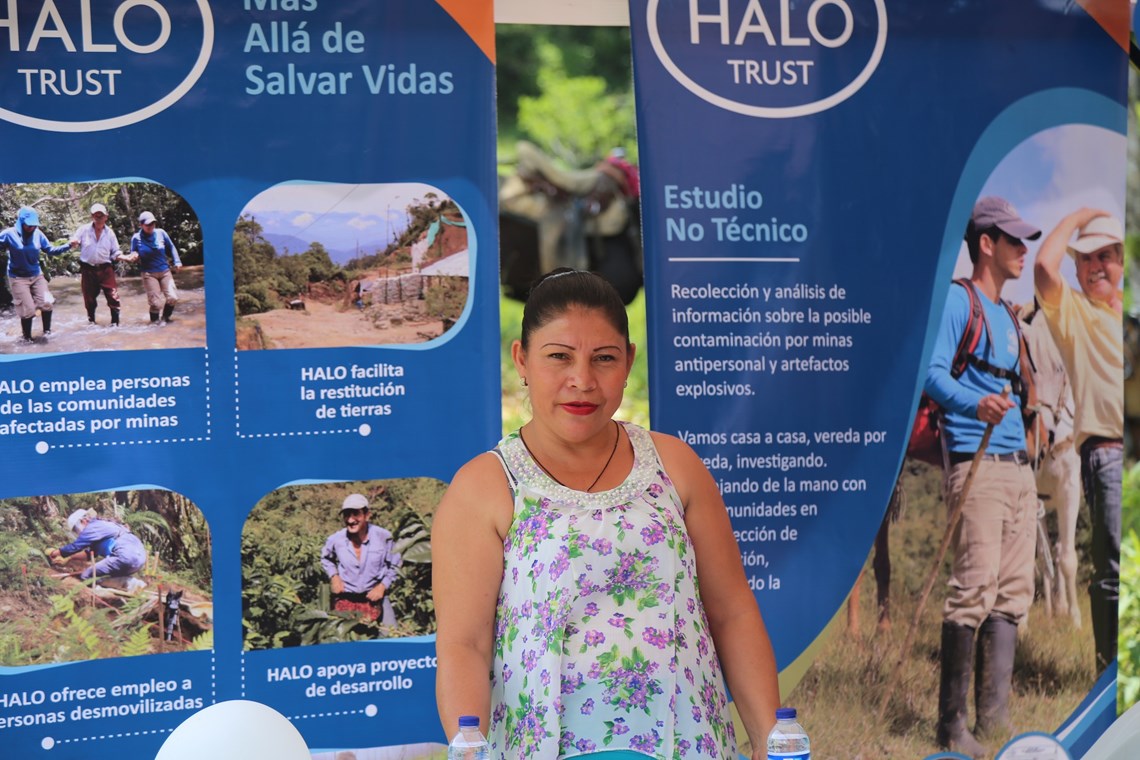 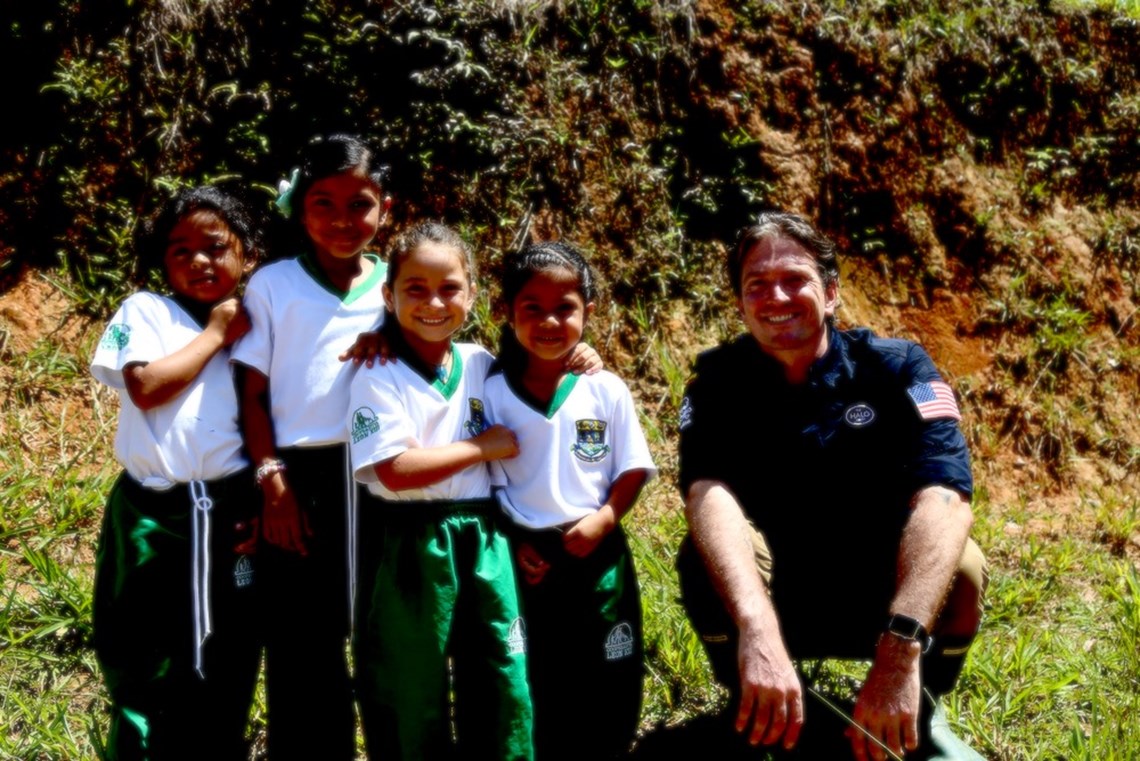