Making land safe for the people of Putumayo, Colombia

Putumayo is a region in the south-west of Colombia, bordering Ecuador and Peru. Located on the margins of the Amazon rainforest, it’s a place of fertile land, cascading waterfalls and rivers. But this beautiful region also has one of the highest landmine accident rates in the country. There have been 36 accidents—eight of them fatal. However, last month, the High Councillor for Post-Conflict, Rafael Pardo announced The HALO Trust and other demining organisations will begin work in the region, emphasising the importance of mine clearance for the peace and prosperity of Colombia and its people.

“The mines remain in the ground and continue to produce victims despite the signing of the peace agreement. If the mines are not removed, we will not have freedom nor a country in peace, nor rural communities that are able to freely use their land.”

HALO’s work will not only remove the lethal landmine threat, it will also create employment opportunities. A total of 30 local people will be hired, including ex-combatants and representatives from both the Afro-Colombian and Indigenous Communities. Putumayo is traditionally an unstable and oft-neglected border region of Colombia but this project—funded by the United Nations’ Multi-Partner Trust Fund for Post-Conflict—seeks to build community confidence in the peace process.

HALO’s first job will be to carry out survey work to accurately locate the mined areas so clearance can begin. We will also provide risk education sessions to help prevent more accidents until the landmine threat is removed for good. Many people from Putumayo were displaced during the conflict and have since returned to resettle. This puts them in greater danger as they may be unaware of where the landmines lay. In 2012, a young child was killed when they stood on a landmine and there was a second fatal accident in 2013. By providing risk education lessons to adults and children, HALO can teach them how to stay safe.

Removing the landmines from Putumayo means the community will be able to use the land without fear once more. Thanks to the rich tropical habitat an abundance of crops can be grown—including cacao, plantain and papaya. Land that has been abandoned can become productive again, benefiting more than 1300 people. 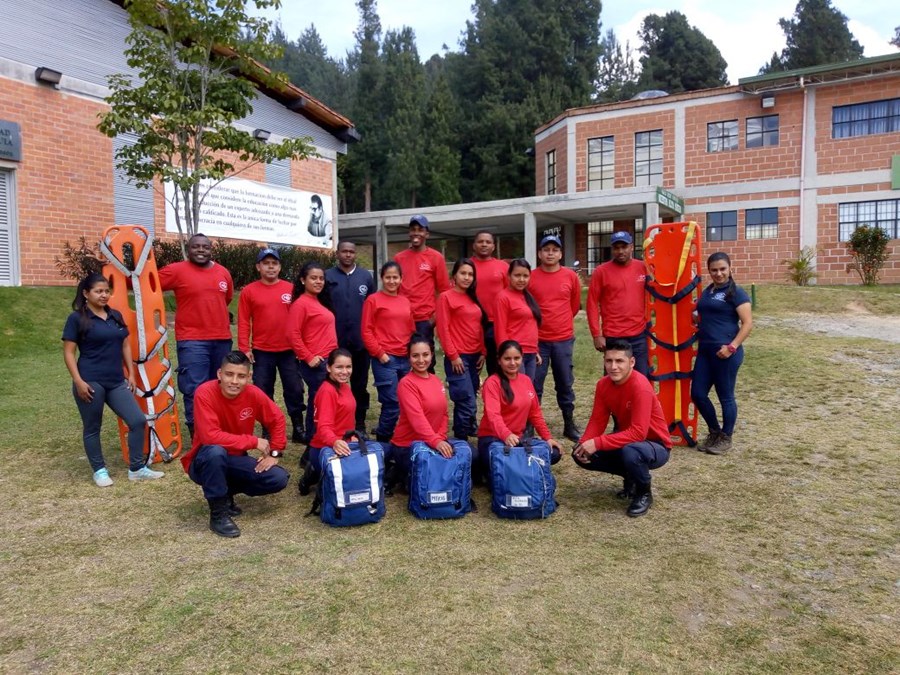