The Difference You Make
Impact Report 2019

0
Acres of land made safe

In 2019, you touched the lives of over one million people by supporting our work on the front line, removing deadly landmines and destroying dangerous explosives.

Thanks to you, minefields have been transformed into fields of crops, people have been able to resettle on cleared ground and children no longer risk walking to school through the landmines.

Communities, once decimated by war, are able to thrive, not just survive. This was poignantly demonstrated in 2019 when Prince Harry joined HALO to retrace the footsteps of his mother, Princess Diana, in Angola. Twenty-two years ago, the street— affectionally known as Princess Diana Street by locals—was a vast minefield. When Prince Harry returned last September it was a bustling hub of homes and schools.

Thank you for your continued support, together we are building a safer world. 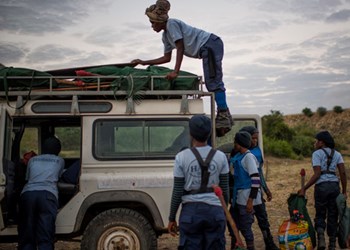 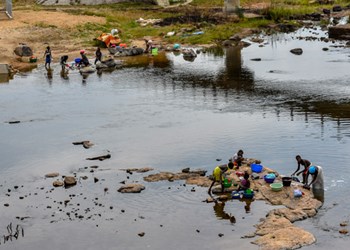 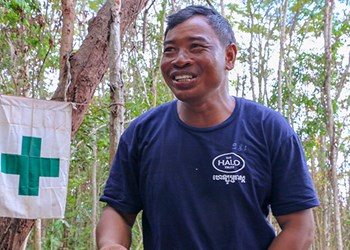 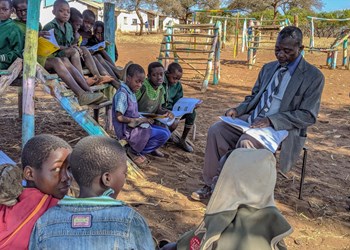 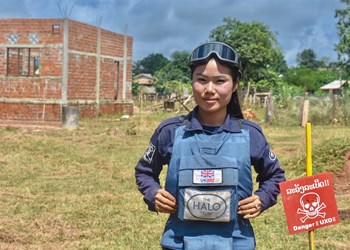 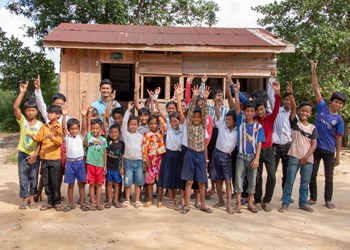 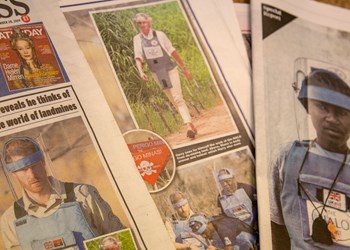 Prince Harry and HALO in the news
Read more 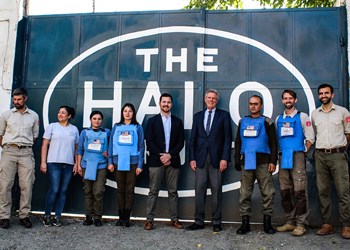 See The Impact You Made

Join The Mine Free Collective

Invest in a world without landmines 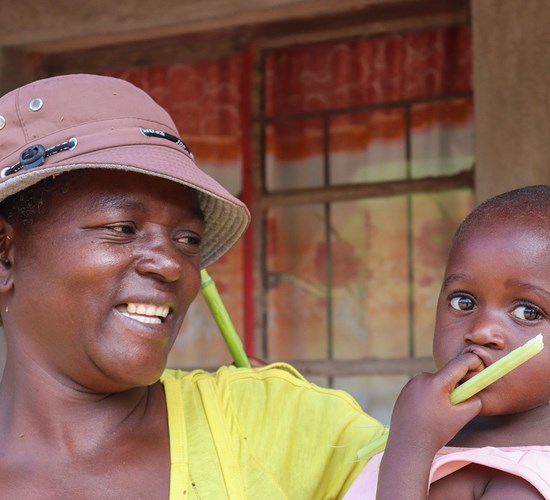 "I can't show you the happiness inside. Before HALO cleared the landmines, every time I couldn't see my kids I worried. I knew that if they strayed into the minefield anything could happen. Now we are free."