In memory of our friend and colleague Rachel

HALO is supporting fundraising by Rachel Brock's family for causes dear to her heart. 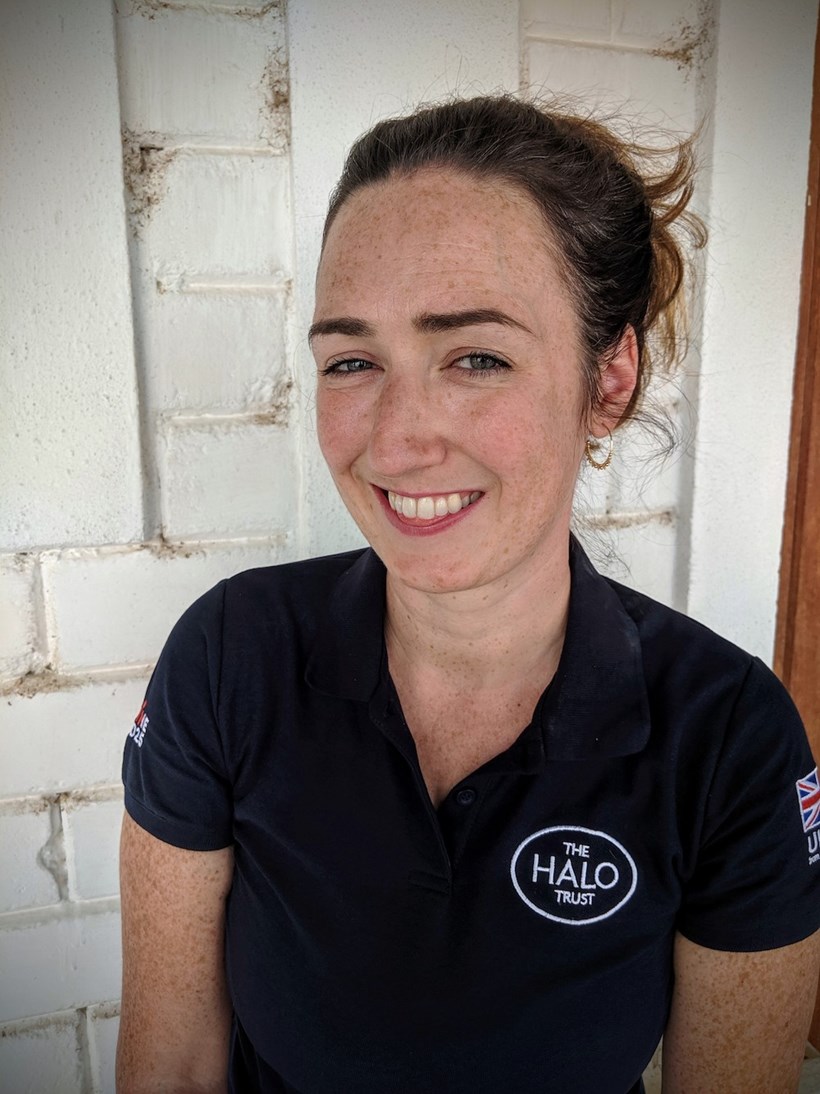 On 4 May 2022, The HALO Trust lost a dear friend and colleague when Rachel Brock died at the age of 38.

Rachel joined HALO in 2006, training in demining ​in Cambodia and ​in explosive ordnance disposal ​in Nagorno Karabakh and Abkhazia. She was 23 years old and the only woman on the course. Her first posting was in Afghanistan, where she worked as a projects officer, before returning to Cambodia the following year to work in the field and as a donor liaison officer.

Rachel​ then returned to Nagorno Karabakh where she became HALO’s first social media manager. Her technical training,  creativity and universal popularity with staff helped her bring HALO's work to a mass audience for the first time. But she also played a central part in bringing her colleagues together within the organisation too. Her infectious sense of humour was famously showcased at the HALO 2019 annual cross briefing, when she screened out-takes of unsuspecting staff who broke out in giggles as soon as the camera started rolling. An experienced yoga teacher, she ​used her Instagram account to film herself doing​  daily headstands over 100 days​. Her backdrops included a minefield in remote Angola and an IED disposal training ground in Abkhazia.

Rachel was much loved by many of our 10,000 global family but was best known for her endless commitment to our female colleagues and ensuring their voices were heard throughout the organisation. Despite being diagnosed with cancer in 2020, she pioneered a new scheme which gave female deminers from countries as diverse as Afghanistan and Zimbabwe a daycare stipend to ease the burden of childcare costs. She also introduced baby boxes with nappies and other maternity essentials for new HALO mums and supply kits for children starting school. She continued to work on the project during her end-of-life care at St Colomba's Hospice in Edinburgh and was particularly thrilled by the messages she received from women benefitting from the scheme.

Rachel’s family have established a JustGiving fund ahead of her funeral this week. All  donations ​to HALO will go directly to her baby box and school starter kit scheme, to ensure that HALO mothers all over the world continue to be championed by her and touched by her brilliance. ​A further JustGiving fund is raising money for Edinburgh Women's Aid, another charity close to Rachel's heart. 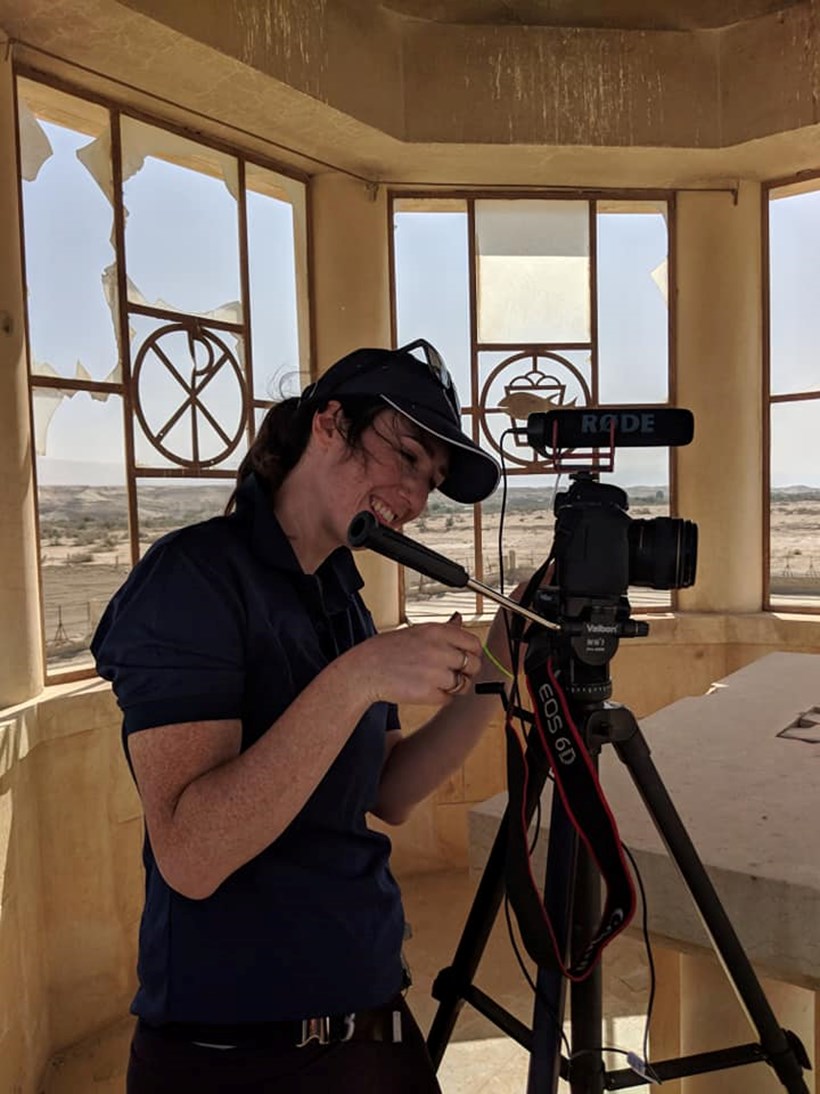