“My story starts in Afghanistan, when I was injured by an IED whilst on tour with the Royal Marines. Even with the best of training, it really was a game of roulette as to whether you’d activate one of these explosive devices—which would either kill or injure.” 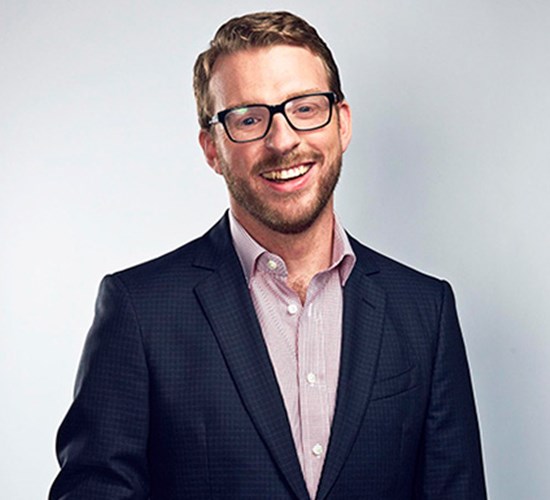 JJ Chalmers knows only too well the lethal threat left behind by years of war. In 2011, he was injured by an IED while on tour with the Royal Marines in Helmand Province, Afghanistan. In 2019, the Invictus Games gold medallist and TV presenter filmed a documentary as he visited HALO’s programme in Ukraine and met families living on the frontline of the ongoing conflict between Ukrainian government forces and armed groups.

“This threat is real. It changes peoples’ lives and ultimately people are having to live amongst the debris of war.”

After more than five years of fighting, landmines and explosives continue to threaten the lives of ordinary people. HALO has recorded over 2,000 casualties in Ukraine since 2014—one of these is 17-year-old Oleksandr. He was playing with friends when they discovered a grenade. Thinking it was safe, Oleksandr took it home but, later that night, it exploded whilst he was watching TV. Oleksandr lost his left arm in the blast and the sight in his right eye. His mother, Olena, fears more children could be injured or killed. JJ went to visit Oleksandr and Olena at their home near the city of Kramatorsk.

Ukraine is now one of the most mined countries in the world. JJ spent time with HALO’s teams who are working to remove the landmines and explosives in the east of the country.

“I have the utmost respect for the work they are doing, so many of the workforce are from Ukraine. They're locals and, ultimately, they just want the best for their country and they’re doing it themselves.”