Tim Porter - Officer of the Order of the British Empire

We are pleased to announce that our Director of Programmes, Tim Porter has been made an Officer of the Order of the British Empire.  This is in recognition of Tim’s many years of service to HALO and the cause of Mine Action.

"During the course of his long career in HALO, he has been a selfless advocate for clearing landmines for some of the poorest and most disenfranchised people in the world. He has proven through practical delivery that landmine clearance not only saves lives and prevents injury, but also helps to stabilise conflict affected communities and acts as a catalyst for development. My congratulations go to Tim and also to his wife and their two daughters.”

After some years in The Royal Marines, Tim began his humanitarian career in The HALO Trust in Afghanistan in 1992.  In recent years, as Director of Programmes he has overseen significant growth in HALO’s global operation.

Before then, he ran a dedicated team of Afghan staff who have cleared 80 per cent of the identified hazardous areas across that nation. 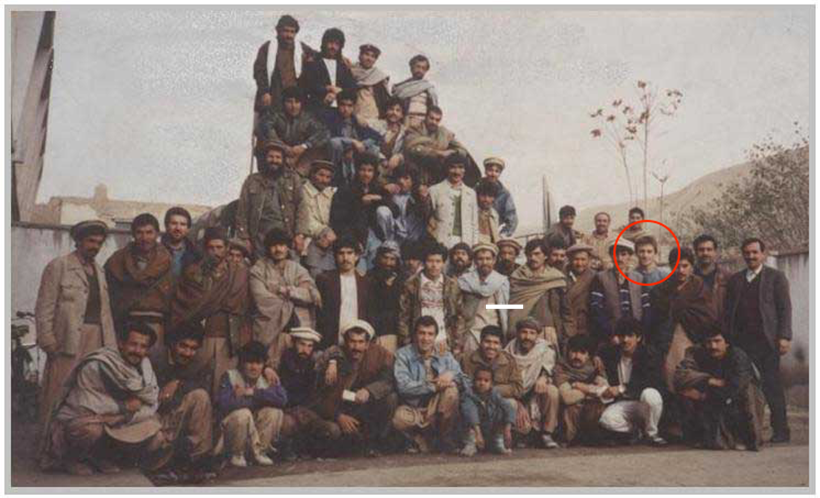 He managed the delivery of a UK DFID funded landmine clearance project in Herat Province from 2008 to 2017 which was judged by the Independent Commission on Aid Impact to have demonstrated the greatest change to people’s livelihoods of any DFID project in Afghanistan during that period.

HALO was commended for its work with local communities resulting in the return of refugees, the rehabilitation of irrigation systems, better agriculture and live-stock raising, and improved access to schooling and healthcare for girls and boys.

Prior to that, Tim managed the clearance of the four northern provinces of Mozambique, a vital first step in a national project that resulted in Mozambique being declared mine free in 2015. He was twice manager of our Cambodia programme and played an important role in numerous other HALO operations. 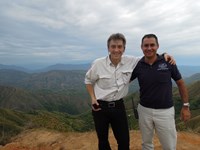