It is hard to think of anyone who will be unaffected by Covid and its reverberating effects. The pandemic has affected freedom of movement. It has tipped the global economy into crisis and exacerbated inequality, with the World Bank estimating that 50 million more people will be pushed into poverty as a result.

When it comes to the impact of global challenges, Covid has set in stark relief the extent to which communities across continents are interconnected. The same must be true of our response to them. National strategies to address global issues will only succeed if they are international in outlook.

This applies to climate change and poverty in the same way it applies to Covid. But it also applies to violence and conflict.

Covid could eclipse all other global issues, but with the help of medical science it may at some point be defeated. Conflict is a longer-standing challenge and one we still need to address, even in the face of the pandemic.

70 million people worldwide—roughly equal to the population of the UK—are currently displaced by conflict. In all, two billion people worldwide are estimated to endure lives blighted by ongoing conflict, violence or fragility. By some estimates, half of these people will be living in extreme poverty by the end of the decade.

For UK policy-makers, this is the moment to reverse neglect of conflict in its international strategy. The ‘Integrated Review of Security, Defence, Development and Foreign Policy’ is due to complete soon, setting the UK’s international policy for the next five years. And the creation of the FCD Office is an opportunity to set new priorities.

Putting conflict prevention and mitigation at the heart of the strategy to deliver the ‘Global Britain’ concept should be one of them. Conflict is a primary driver of human suffering and poverty. It perpetuates inequality and stands in the way of economic development. Yet recent UK policy has treated conflict, poverty and economic prosperity as silos. It is time to move on from that approach.

An Opportunity in Afghanistan 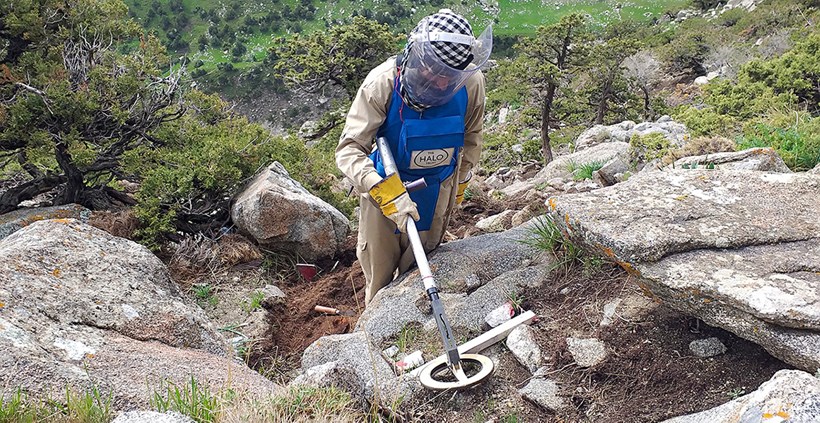 Afghanistan is one clear and current practical example of where an international UK outlook focusing on conflict could contribute to positive, lasting results. Of HALO’s deminers in Afghanistan, some 250 are former Taliban fighters. Since joining HALO to clear landmines and IEDs, they have a sustained income. They contribute to the safety of their communities as well as the peace and stability of their country.

The UK’s contribution to the ongoing peace process could be hugely enhanced by enabling employment of many more former combatants as deminers. This would address drivers poverty, conflict and fragility. This is surely in the international and national interest, and it is an opportunity not to be missed. 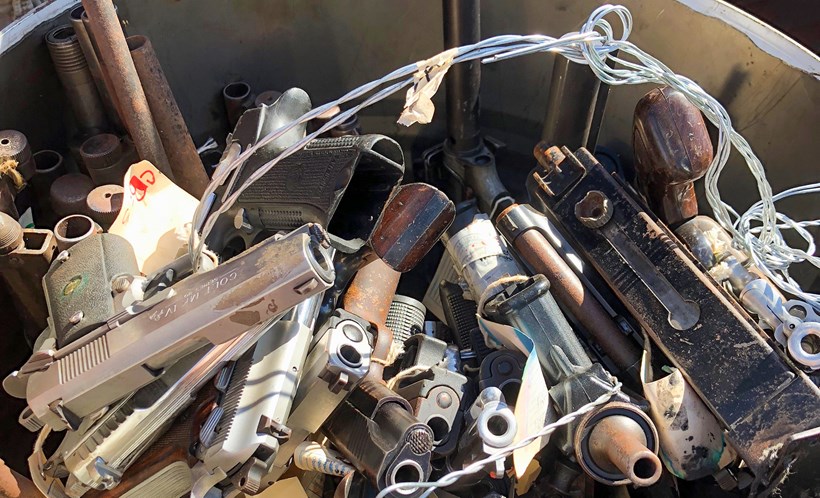 Addressing global weapons flows is another. Violence involving small arms is the cause of hundreds and thousands of deaths each year. It destabilises states, prevents emerging markets from reaching potential and contributes to instability and poverty from Central America to the Sahel and beyond. Yet stemming the tide of weapons and their impact has not been a priority for the UK. Now is the time to make it one.

So, as the Integrated Review draws to a close and the new FCD Office builds its strategy, it is time for leadership and new approaches. It is time to emphasise more than ever that the national and global interests are not competing forces when they are based on values. It is time to get serious about addressing the causes and consequences of conflict. And it is time to harness the role disarmament can play in doing that.