Mount Darwin in Zimbabwe is Mine Free after 45 Years

Zimbabwe took a major step on the road to finally removing the last remains of its  independence war when the first entire district on its mined border with Mozambique was declared mine-free and handed over to the local community.

At a handover ceremony in Mount Darwin District watched by 4,000 local people, representatives of the US, British and Japanese Embassies, which funded much of the clearance, shared a platform with the Zimbabwean Ministry of Defence and the Minister for Provincial Affairs.

The HALO Trust began clearing the mines in Mount Darwin in 2013. It found and destroyed 53,000 mines laid during 1975-79 by the Rhodesian military intended to prevent fighters from infiltrating into the country from bases in Mozambique. The mines were laid in a dense pattern with up to 5,500 mines being found every kilometre.

“We have essentially made Zimbabwe bigger,” said Sam Fricker, HALO’s Programme Manager in Zimbabwe. “The minefield had become the de facto border with Mozambique. I have spoken to people who say that for three generations no one in their family has ever crossed the road behind their house. People couldn’t access fields, markets, water or schools, because of mines that were laid 45 years ago.”

HALO’s work in Zimbabwe has been generously supported by the governments of the United States, the United Kingdom, Japan and Ireland, as well as by the private foundations World Without Mines and the Oak Foundation. We know that every mine removed from the ground means an accident that has been prevented and potentially a life saved, but we also know that it has required considerable investment and support.

Over four hours north of Harare, Mount Darwin, in Mashonaland Central Province, is a drought-affected district where every acre of land is needed to rear cattle and crops. An estimated 120,000 cattle have been lost to mines in recent decades. Cattle are a major store of wealth and the losses can be devastating for local people.

Farmers had cultivated land right up to the minefields and had to use dangerous informal paths through the minefield to reach water on the far side. In the village of Chisecha, where the handover was held, dozens of children once crossed the minefield daily to get to school.

In 2019, 24 per cent of all mines found in the world were found in Zimbabwe and the country had been on target to meet an internationally-agree target of 2025 to remove all landmines. Cuts to aid spending announced by the UK Government, which would remove all funding for Zimbabwe, has put that target at risk of being missed. 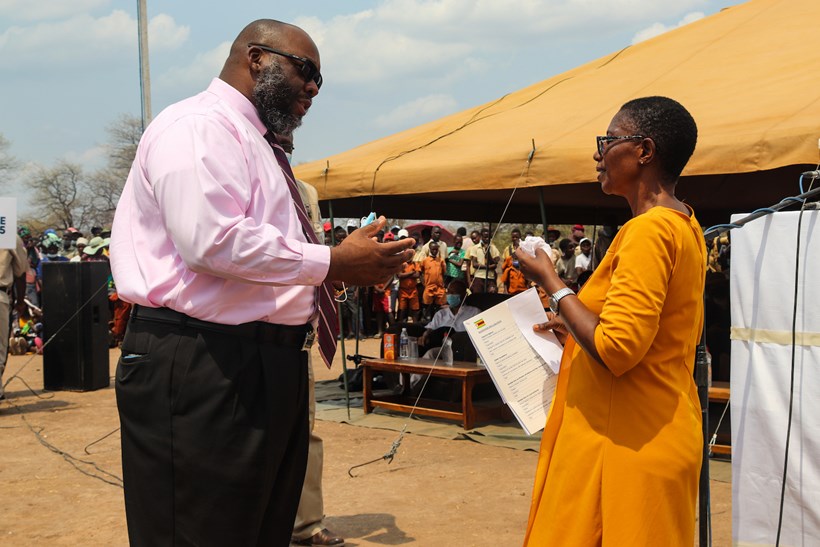 Art Brown, of the US Embassy Harare, with Monica Mavhunga, Minister for Provincial Affairs
Mount Darwin was cleared thanks to the support of our donors 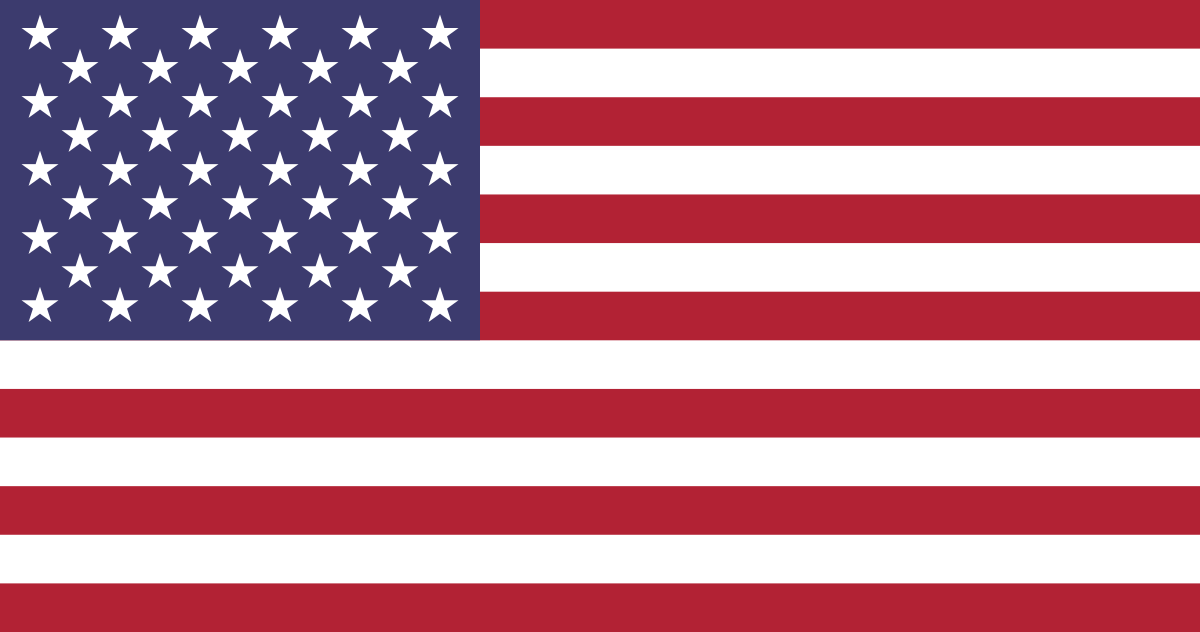 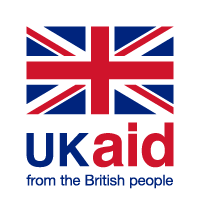 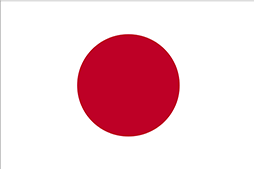 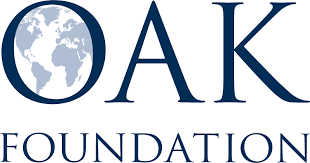