Abkhazia: The deadly legacy of war that remains

In an often forgotten corner of the Caucasus lies Abkhazia, bound to the north by mountainous peaks and to the east and southeast by the shores of the Black Sea. HALO has worked here since 1997, first clearing mines laid during the 1992-1993 War. By 2011 HALO had cleared all known minefields in Abkhazia—364 in total—destroying 9,788 mines and 48,998 items of unexploded ordnance. 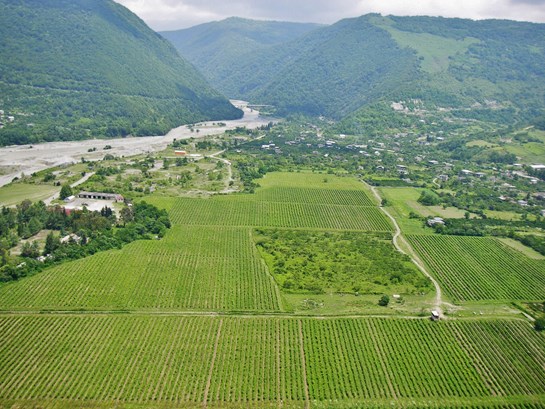 But the problem does not end here. Abkhazia continues to be haunted by the presence of explosive ordnance left over from the war. Land and buildings are contaminated and ammunition stockpiles remain. Step inside a home and lurking amongst everyday items is the deadly legacy of conflict – munitions, weapons and mines. Ensuring weapons and ammunition are stockpiled safely and securely is a primary mission for HALO and this was brought into sharp relief in Abkhazia earlier this year.

On Wednesday 2nd August, an explosion ripped through a military ammunition warehouse in the small village of Primorsky—scattering an estimated 100,000 items of unexploded ordnance across the surrounding area. Three people were killed and 64 injured. Twelve houses were destroyed and 122 damaged. It is a day the Delian family will never forget. Albert Delian was just a few months shy of his 36th birthday on the day of the blast. His family home lies 250 metres from the ammunition store and when the explosion occurred his first thought was for the safety of his neighbour’s children. As he hurried to their assistance he was struck by a piece of shrapnel the size of a mobile phone. It broke three ribs and punctured his chest. Albert was operated on immediately and spent the next 70 days in Sukhumi hospital fighting for his life. Sadly, Albert never regained consciousness and passed away. 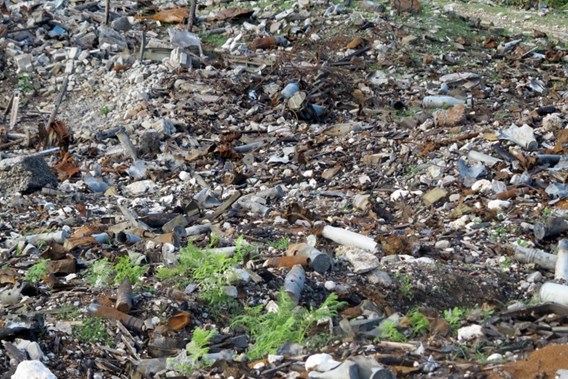 The loss of Albert has been devastating for his family, his father Arzik cannot even bear to discuss the day of the accident. His brother, Ashot lives 500m from the blast site and his home, like many in the village, was badly damaged. He has three sons and says that they have been left in a constant state of fear following the explosion and the loss of their uncle at such an early age. The fallout from the blast has left contamination across many kilometers, littering the village and surrounding land with ordnance. These items are armed and in a precarious state. A curious child, a farmer ploughing his field, or a forest fire (not uncommon here) could trigger detonation sending deadly shrapnel flying over 500m. Following the accident, HALO immediately began work to make the area safe and since August, the surface clearance team in Primorsky have destroyed 12,271 items of ordnance. However, there is still work to be done and HALO remain concerned there could be more innocent casualties. 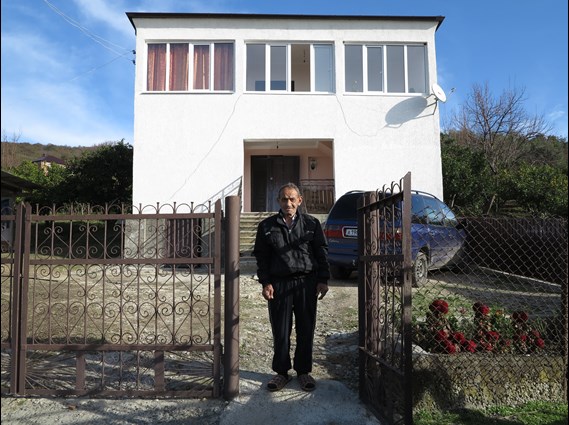 Although houses can be rebuilt and contamination removed, the emotional impact in Primorsky will take many years to heal. It is vital that HALO can continue our efforts so that future accidents can be prevented and the people of Abkhazia can build a secure future, free from the legacy of war.