Bombs Among the Vines in Nagorno Karabakh

Nagorno Karabakh is a remote and beautiful place in the South Caucasus, a land of forest and mountains. However its people have been haunted by the presence of landmines for more than two decades – a result of the 1988-94 Nagorno Karabakh War. HALO has been working here since 2000 to clear the landmines so communities can rebuild.

In April 2016, the peace in Karabakh was shattered when intense fighting broke out between Karabakhi and Azerbaijani forces. Tanks and guns traded fire, drone strikes were launched and over 50 people were killed in what became known as the Four Day War. 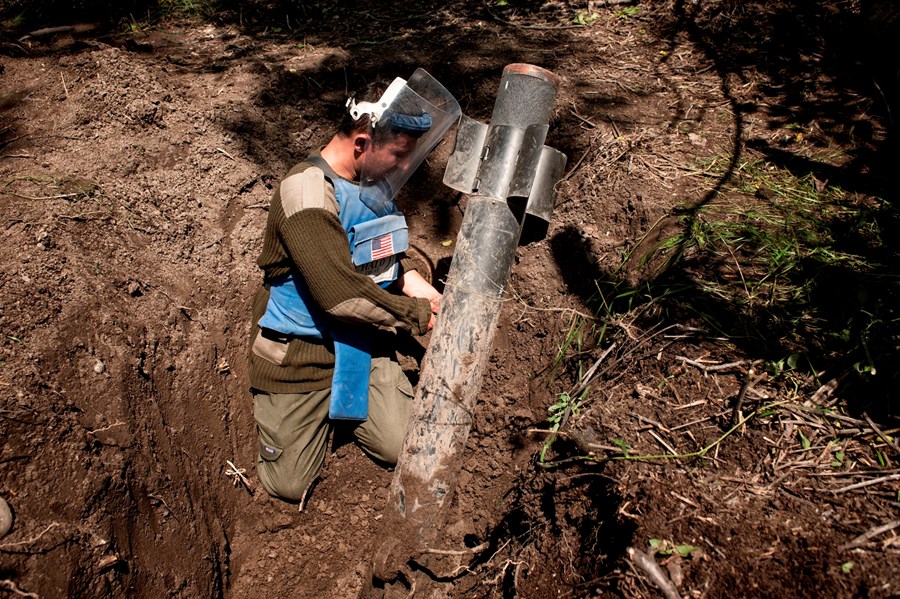 A ceasefire was brokered but fields, homes and communities already bore the marks of battle. In some villages, unexploded shells, cluster bombs and ammunition littered the ground, threatening the lives of local people.

Pensioner Arthur Yeremyan lives in Nerkin Horatagh village with his wife and two children. He has a small vineyard, producing wine to help support his family. Arthur was at home when cluster munitions landed in his back garden.

“People who live here are used to hearing gunfire from the front line – but having bombs land in my own garden was frightening.”

The day after the fighting ended HALO responded to this urgent threat to the public by sending Explosive Ordnance Disposal (EOD) teams to the communities affected. Arthur showed them the two unexploded bombs in his garden, then took them to his vineyard – which was strewn with cluster munitions. HALO destroyed the bombs and cleared the vineyard so Arthur could harvest his grapes without fear of injury.

“Now I can harvest my grapes to make wine and sell it locally. I want to thank all the people who donated money so that my house and land could be made safe,” says Arthur. 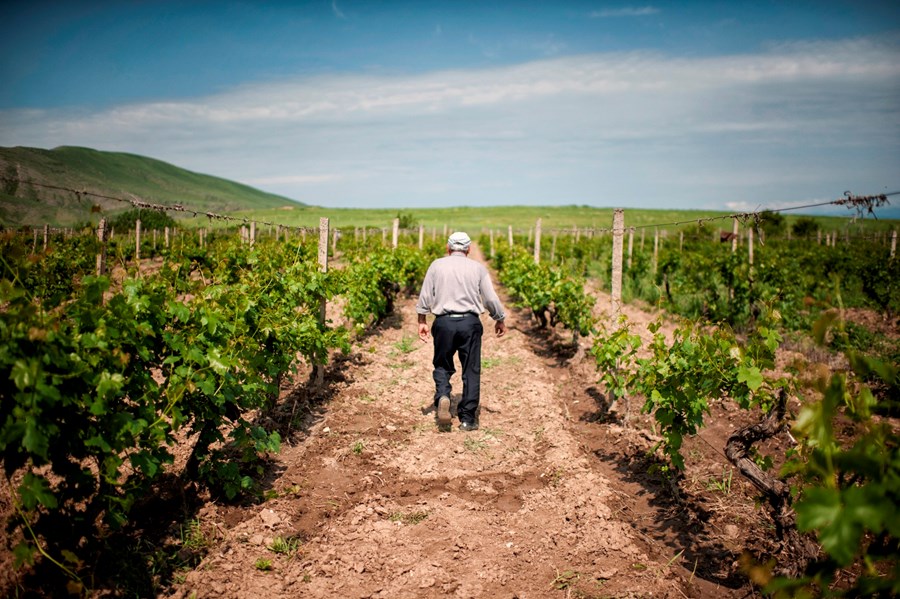