The HALO Trust declared Abkhazia to be mine free in 2011 after clearing 330 minefields over 14 years. Since that declaration we have retained a small capacity in Abkhazia to deal with the continued problems of unexploded and abandoned ordnance.

It was also clear to HALO that many in rural communities were unable fully to benefit from the clearance of their land because of blockages in the road network. Abkhazia’s rural road network has received little maintenance since the end of the war despite the extreme weather to which it is subjected.

Thanks to funding from the European Commission and USAID, HALO conducted 23 road infrastructure rehabilitation projects between 2012 and 2014. These included the construction of six new bridges to replace collapsed or collapsing existing bridges. The new bridges ensure year-round access to markets, employment, schools, hospitals and emergency services. They also play an important role in increasing interaction between people from communities previously cut off from each other. Here are some of their stories.

Teenagers Anna and Maria Cherkezya live in Bedia, a village of 200 people. They rely on a bus to take them to school each day but until HALO’s construction of a permanent bridge the bus route relied on a series of improvised bridges built by the community. The last of these was the base of an old railway carriage laid across the river and abutted by wrecked cars. During HALO’s construction of the new bridge it was washed away, like its predecessors, during flooding.

Due to the poor condition of the bridges the drivers of local busses, so vital to people in this part of the world, had started to refuse to include Bedia on their routes.

Anna and Maria were involved in one terrifying accident when their school bus came off the improvised bridge when crossing it. Happily nobody was seriously injured in this accident but the girls’ father, Aslan, was less fortunate when he was the passenger in a car that veered off the bridge into the river. He broke his leg and he was unable to work and earn an income for six weeks.

At times of flooding the improvised bridges were not used at all and in the year prior to HALO’s construction of the new bridge, Aslan was unable to take produce to market in Tkvarcheli on 20 occasions. Today, however, Aslan and his wife Mika can send their children to school in peace and plan their lives around reliable access to market. 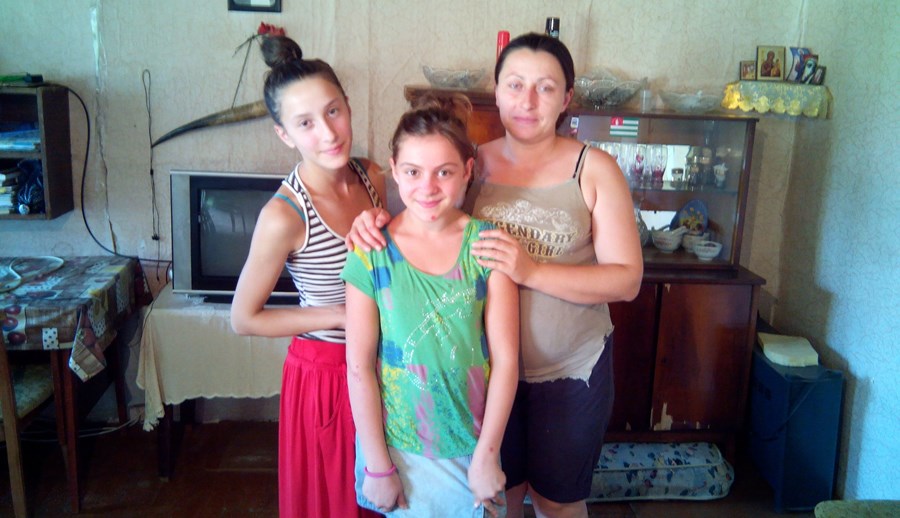 Anna and Maria, who survived a school bus crash off the bridge, with their mother. Their father, Aslan, was at work in the orchard.

Vera and Yuri live with their son Aslan in the small, ethnically mixed village of Vladimirovka where HALO has replaced the bridge connecting the village to the Abkhazian capital, Sukhumi.

Vera is the village school's administrative director and teacher while Yuri is a potato farmer, selling his produce at the market in Sukhumi. Vera explains that prior to HALO's reconstruction of the bridge, villagers had to use an improvised walkway across the river to access the school, despite it only being 500m away from her house. During the floods, however, the walkway would be regularly swept away, forcing staff and pupils to take a long detour. Around 15 school days were lost every year due to treacherous conditions making it unsafe for school children to walk to school: Aslan himself recalls how the bridge one collapsed under his feet when journeying home during the heavy floods. Miraculously, he was able to cling onto debris and climb safely onto the riverbank. The family expressed their gratitude to HALO on behalf of all villagers who cross the bridge daily to school or market. 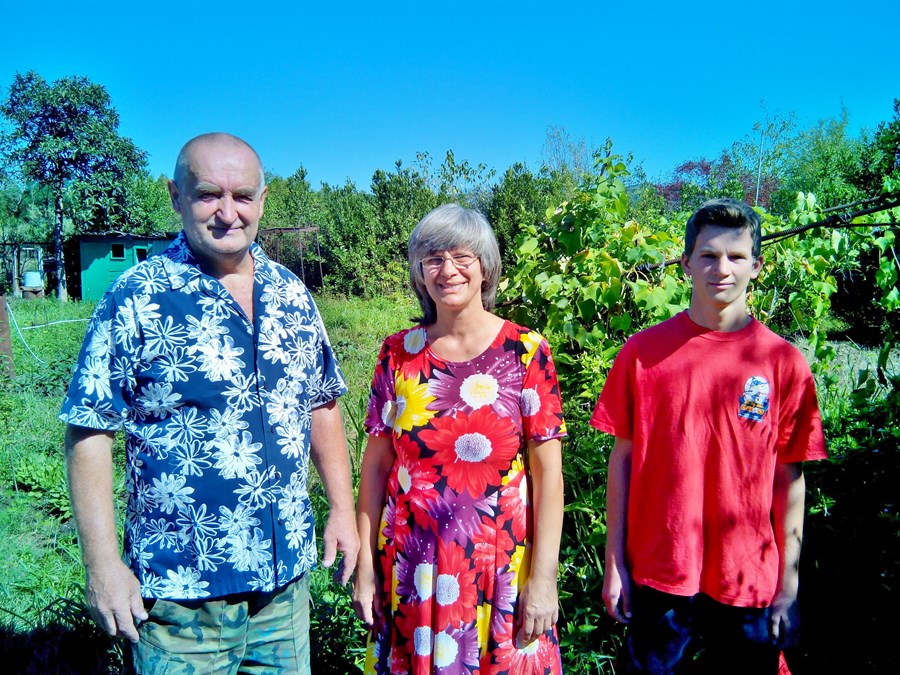