As Valentine’s Day is marked around the world, this year we wanted to bring you the tradition of Saint Sargis—the Armenian equivalent of Valentine’s Day from our programme in Nagorno Karabakh.

Our interpreter, Anush, explains the significance and traditions behind this special day.

"This holiday is also called the day of the youth blessing. It is celebrated 63 days before Easter, on a Saturday between January 18th and February 23th so this year it falls on 16th of February. According to the tradition, Sargis was a military commander in the 4th Century who was persecuted for his Christian faith along with his son Martiros and 14 brave soldiers. Sargis was sanctified by the Armenian Apostolic Church and became the patron and defender of all lovers. On the morning of the holiday the saint liturgy takes place in all the churches that are named St. Sargis where the ceremony of blessing the youth is also celebrated. Besides the religious ritual, there are popular and fun traditions that young people do:" 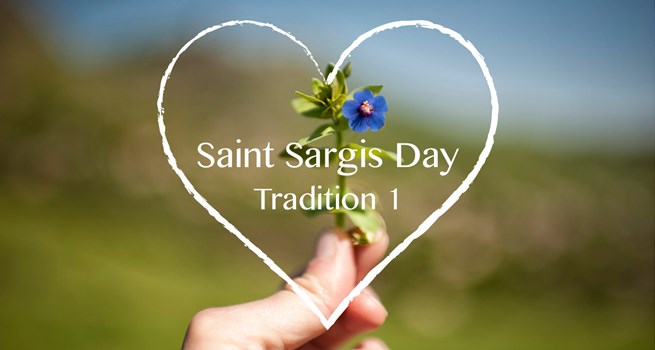 "One tradition is for young people to eat a salty patty on the eve of the holiday. According to the tradition, they should not drink water after eating it in order to see their future bride or groom in their dreams who will be the one to serve them a glass of water." 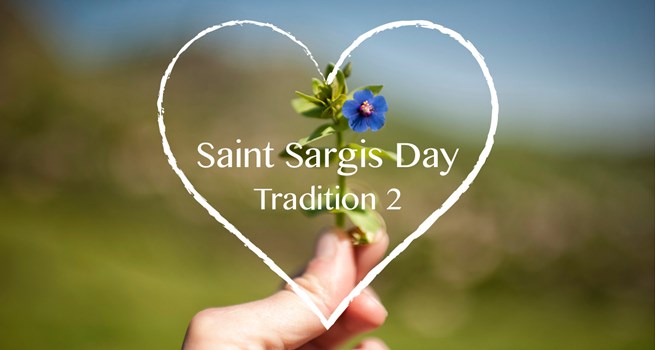 "Another tradition is to put a tray with flour or porridge made from fried flour on the balcony or on the roof of the house waiting for Saint Sargis to come on his white horse and leave a horse-shoe trace. As the legend says, Saint Sargis should pass with his angels and the person on whose tray he leaves the trace of the horse-shoe, his or her cherished dream will come true in the same year." 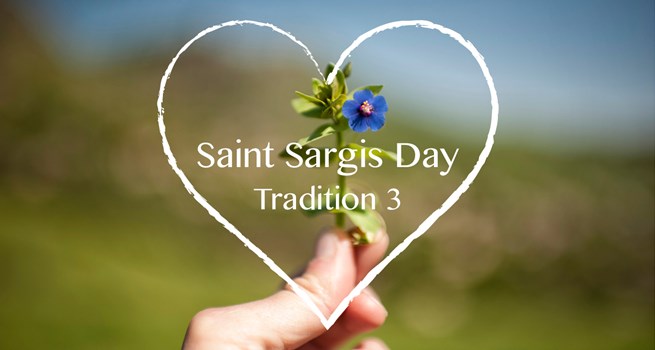 "Other celebrations take place accompanied by songs and dances. On the day of the holiday, it is especially crowded in the 'Lovers’ Park', where young couples gather to exchange gifts and express their love." 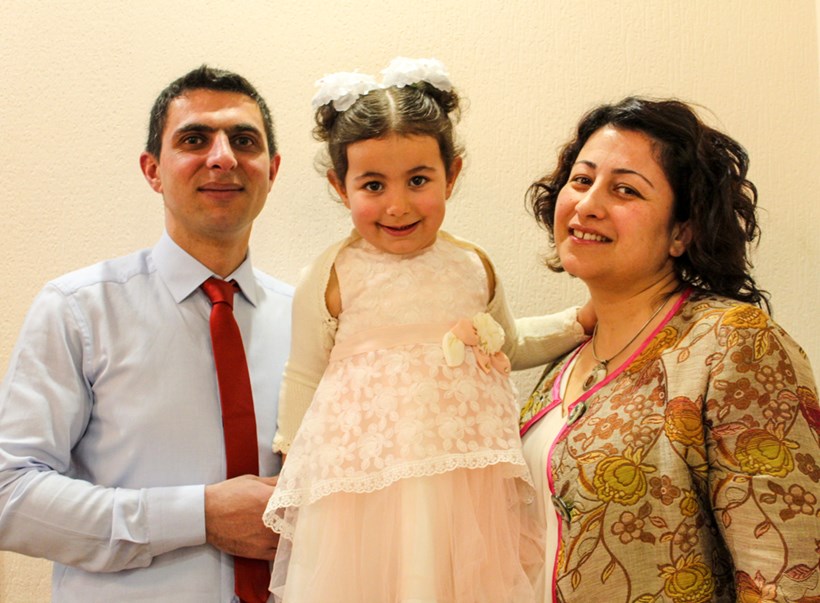 Gala Danilova is HALO Nagorno Karabakh’s Finance Administrator and began working for HALO in 2002. Mher Mirzoyan joined HALO in September 2010 and works as a mechanic. They first met each other at work when Mher was the assistant to the Mine Risk Education Team and Gala was helping the newly appointed MRE Team Leader. Their relationship flourished and they married in 2014, and now their sweet daughter, Mia, is 3 years old. Mher and Gala both enjoy their work at HALO. Mher is skilled at fixing machines and is responsible for assembling, maintaining and repairing all our vehicles in Nagorno Karabakh. For Gala, her favourite part of the job is knowing that she is really able to help people and make a difference to their lives.