Heavy bombing during the Vietnam War, earned Laos the distinction of being the ‘most bombed country per capita’ in the world - with over two million tons of munitions dropped. A significant percentage of munitions dropped along the Ho Chi Minh Trail failed to detonate. They litter the landscape to this day, posing a great risk to the people of Lao. It has been estimated that more than 50,000 people have been victims of unexploded ordnance (UXO) since the bombing.

HALO is working in Savannakhet Province, surveying and clearing contamination and teaching communities to avoid danger.

With the support of the US government, our work has transformed the lives of those living with the legacy of war: 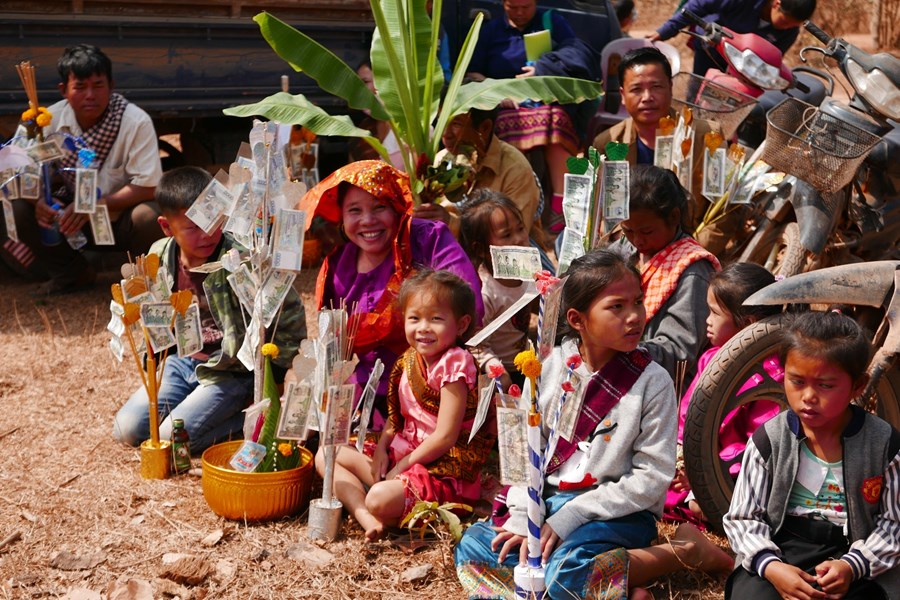 In January 2018, construction started on a new Buddhist temple in Phonhai village. The area was cleared of unexploded ordnance by HALO with a US grant. Within just three weeks of the land being handed back to the community, villagers had built their worship hall, drum town, monks’ quarters and public toilets. It was HALO Lao’s 100th clearance task. 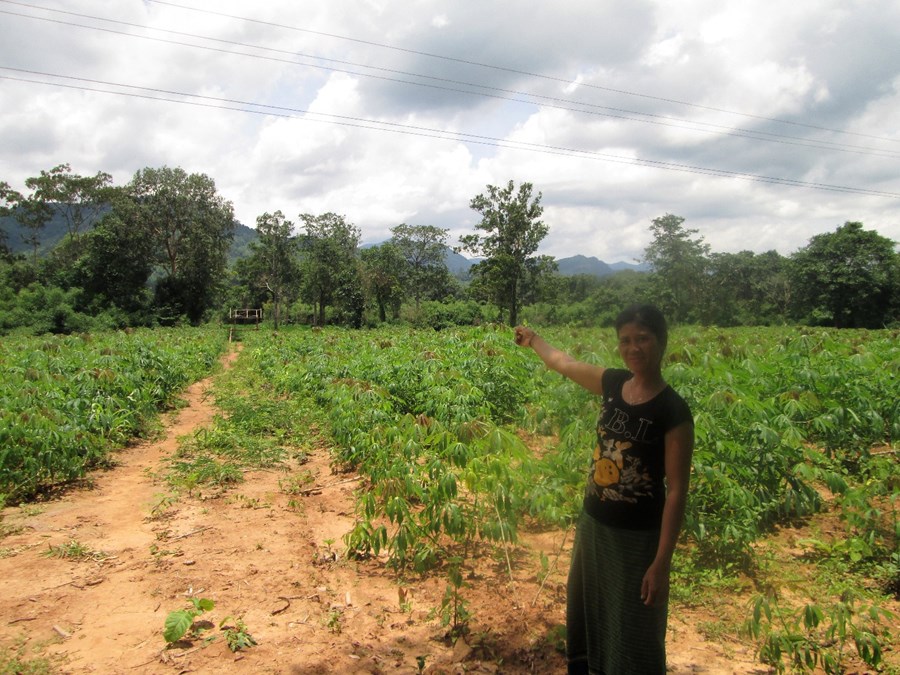 HALO cleared two hectares of the Ting family’s land with a US-funded grant. Before clearance they could grow eight bags of rice a year. After clearance, the family made an investment and planted a cash crop - 20,000 cassava trees. These now bring in $1,000 a year. In addition, they now have land to grow 20 bags of rice, enough for all their needs. 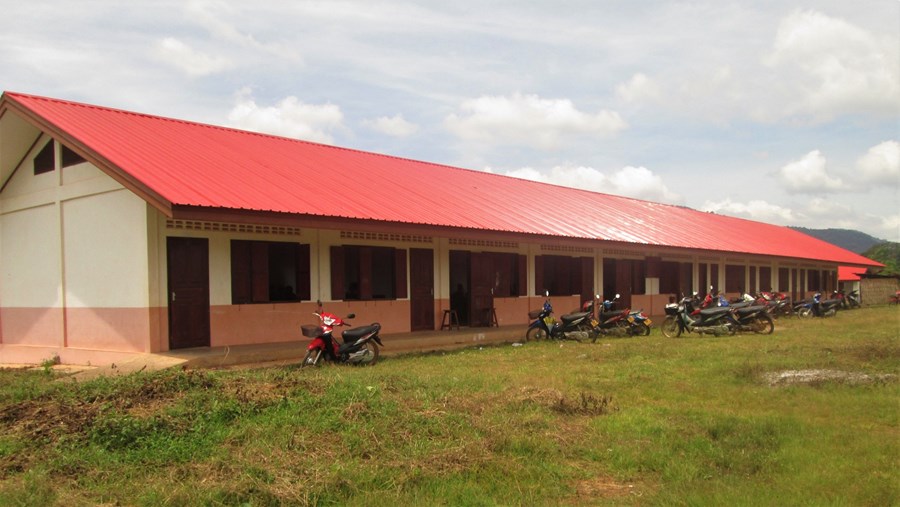 This is the Naphadang village’s new Upper Secondary school. HALO sent US-funded clearance teams, to remove UXOs from the 5,046m² of forest that the school was built on. Thanks to the clearance, 262 pupils are receiving education up to age 18 in their own village - meaning fewer drop out because of poverty and travelling expenses. 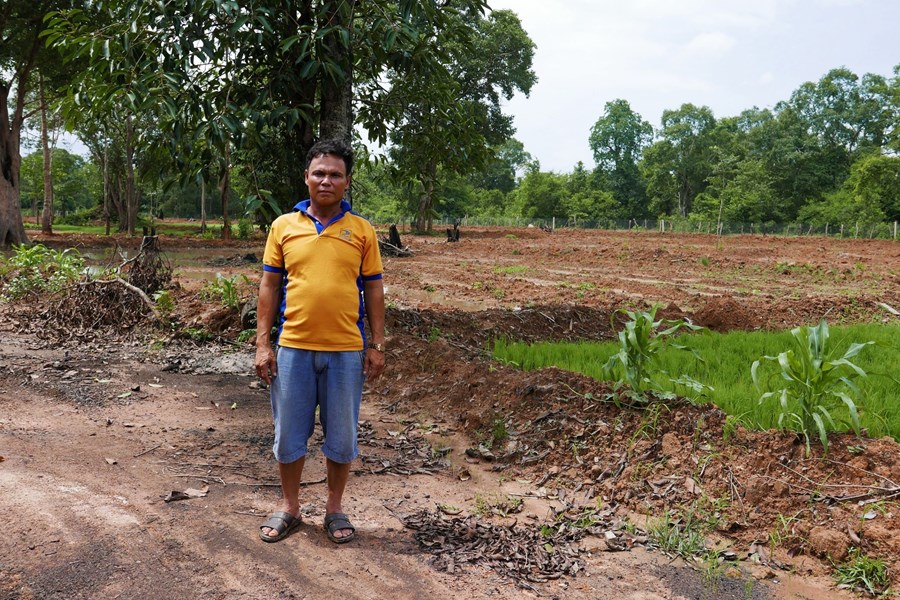 Meet Mr Chanlern: “When I first bought the land, I could not do anything with it because it was too risky. Finally, I decided to work on the land but I found so many UXOs that I had to stop work”. Since a US-grant allowed his land to be cleared, Mr Chanlern has created 12 new jobs on his land and buys timber from local farmers for a charcoal kiln.

HALO has been operating in Laos since 2012 with generous funding from the US Department of State (PM/ WRA), UK Department for International Development, UNDP and others. We have cleared 4.9 million square metres, surveyed 116 million square metres and destroyed over 35,000 cluster bombs and other items of UXO. HALO has also taught over 700 risk education sessions across the province.

As the second signatory to the Convention on Cluster Munitions (CCM), the Government of Lao PDR has demonstrated its commitment to removing the threat of UXO, which disproportionately impact the nation’s poorest and most resource-restricted communities. As part of its national development strategy, the Government has included a plan for UXO survey and clearance which serves the wider Sustainable Development Goals (SDGs), including SDG 18, which resolves to remove the UXO obstacle to development