The vereda of La Honda was caught up in some of the worst violence during the protracted Colombian armed conflict. Caught between the paramilitaries and the military to the East and the FARC and ELN to the West, the vereda’s residents came under constant accusation of collaborating with one side by the other. Many were tortured or killed as a result.

In 2000, Orlando Eli Botero and his family were accused of collaborating with the guerrillas, tied up and threatened with execution.  They were informed that unless they fled, the entire family would be killed. At this point, most of the area’s 35 families had already been displaced. Any remaining faced the prospect of death and their houses being burnt to the ground.

Orlando and his family managed to escape to the municipal centre of El Carmen de Viboral, and La Honda was left abandoned.  They remained there for more than a decade. But in 2014, the mayor’s office announced a housing and development project to facilitate the return of 14 displaced families to the vereda.  The only obstacle was the presence of minefields in the area. When the mayor asked for help, The HALO Trust was happy to provide assistance.

HALO identified two minefields during its survey, which we subsequently cleared. Clearance allowed the relaying of the road, restoration of the school, the construction of new homes, and the implementation of agricultural development schemes.

Orlando is delighted to be able to return to his former farm to grow tomatoes, keep chickens and cattle. He said: 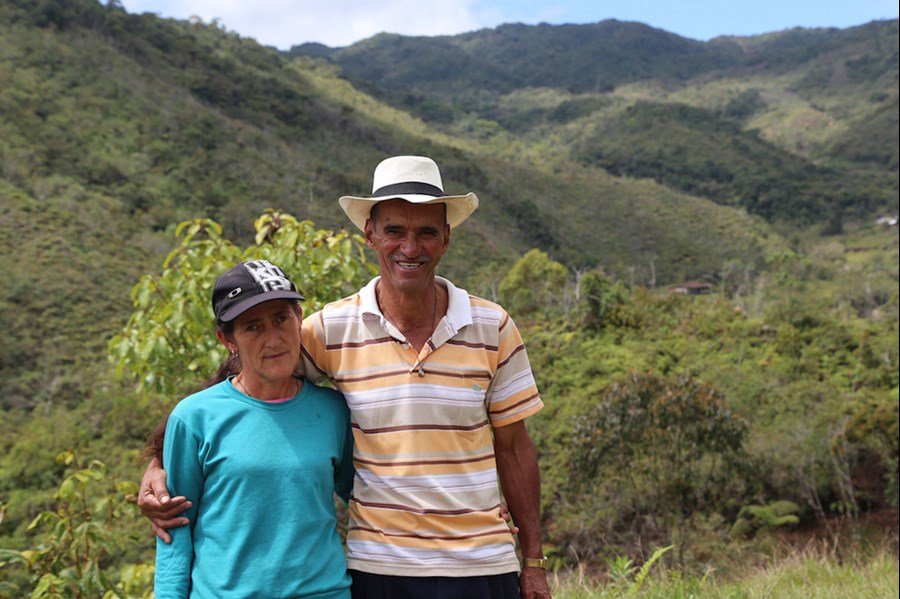