Before the conflict in eastern Ukraine, life was good for Igor. He owned a successful business in Khartsyzsk, making and selling fur hats. Together with his wife, Svetlana, he managed a workshop with six staff and his hats were sold across the region.

Then the war came and Khartsyzsk was no longer safe. Igor lived in an apartment block with his two young children, 11-year old Misha and six-year old Tatiana. Their home was repeatedly shelled, and one terrible day, a projectile damaged the balcony of their flat. It was too close for Igor:

“We were all strained and stressed out—each day it became more dangerous to stay there. It is not easy to live like that.”

Igor moved his family to safety in Vinnytska region but stayed behind alone to keep the business running. However, in 2015 Igor also had to leave Khartsyzsk, abandoning his home and the business he had worked tirelessly to develop over the previous 15 years. Unfortunately, this is the difficult reality faced by an estimated 1.5 million people in Ukraine who have been displaced since the conflict began in 2014.

After a year in Vinnytska Igor found a job as a driver in Kramatorsk and was able to return his family to the Donetsk region, but not to his home city as this remains in non-government controlled territory. It was then that he saw the advert to become a driver for HALO and decided to apply.

Since becoming a HALO employee, Igor has gone from strength-to-strength. He took the opportunity to be trained as a deminer, then as a paramedic. Today he is a team leader for HALO, responsible for 12 other deminers. For Igor, it is important to make eastern Ukraine a safe place to live and work and he is proud to be part of a team that is clearing his homeland of explosive items.

“I don’t have any illusions about the past coming back—my former life and my business are gone," he explains. “But I will always feel that Khartsyzsk is our home, and I hope that someday HALO will work on the other side of the contact line, and my family will get the chance to go home.” 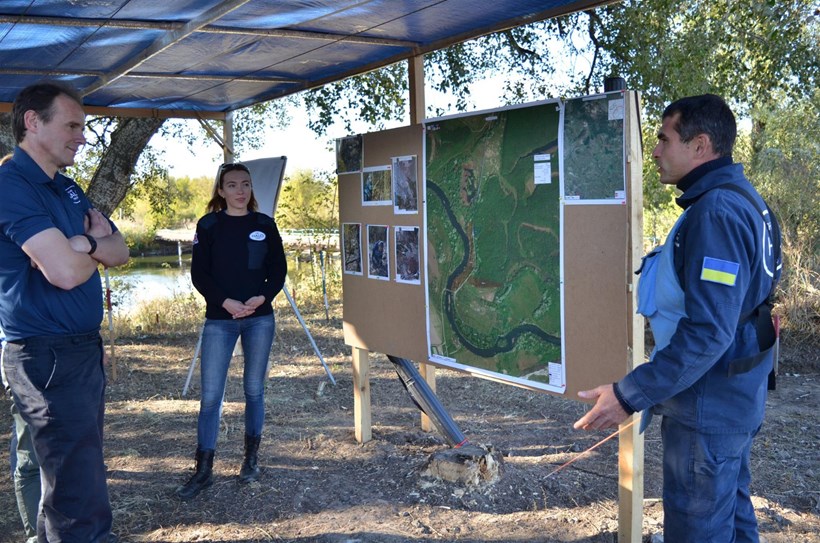 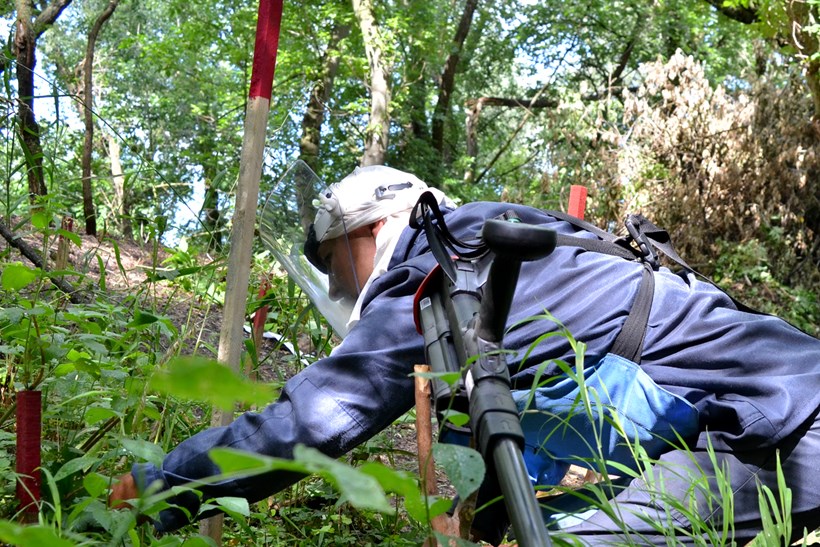