Grazing land made safe in Afghanistan

Abdul Hakim carries fragmentation in his shoulder and leg from a Russian mine which wounded him while he was fighting as a young mujahid in 1987 in the hills near Mazar-e-Sharif, but that doesn’t slow him down now as he walks these same hills with his 10-year-old grandson Kazim tending to their flock of 40 sheep. He explains why he refuses to register with the government to receive disability payments,

Abdul Hakim’s father and grandfather also grazed sheep and goats here, nine kilometers from their family home in the village of Marmul. During the Soviet occupation, Russian soldiers established communication posts on top of the ridges in this area. From the positions, they could observe the approaches to the strategically valuable Mazar-e-Sharif airport. It was attacking one of these posts that Abdul Hakim was injured and it is across the valley near another one where he now sits keeping a close eye on his lambs, newly born this spring.

After the Soviets left in 1989, the mines they laid to protect their outposts remained, preventing Abdul Hakim from grazing his flock too far up the slopes where his family’s animals had once been free to roam. He knew 30 to 40 sheep had been killed by mines and did not want to risk his own flock, which can sell for as much as 7,000 AFN (about $100) per head in the local bazaar. He also worried about his grandson being injured or killed as he shepherded their animals around the pasture.

With funding from the governments of Ireland, Finland, Norway, and the Netherlands, HALO teams have cleared over half a million square meters of land in this area and found and safely destroyed 113 anti-personnel mines and 2 items of unexploded ordnance.

Now Abdul Hakim smiles as he says he is grateful for HALO clearing this land; increasing the area on which he and others from Marmul can graze their livestock as they rotate pastures with the seasons.

Clearance of the area finished in August allowing Abdul Hakim and Kazim to once again fully use the grazing land as their family has done for a century. 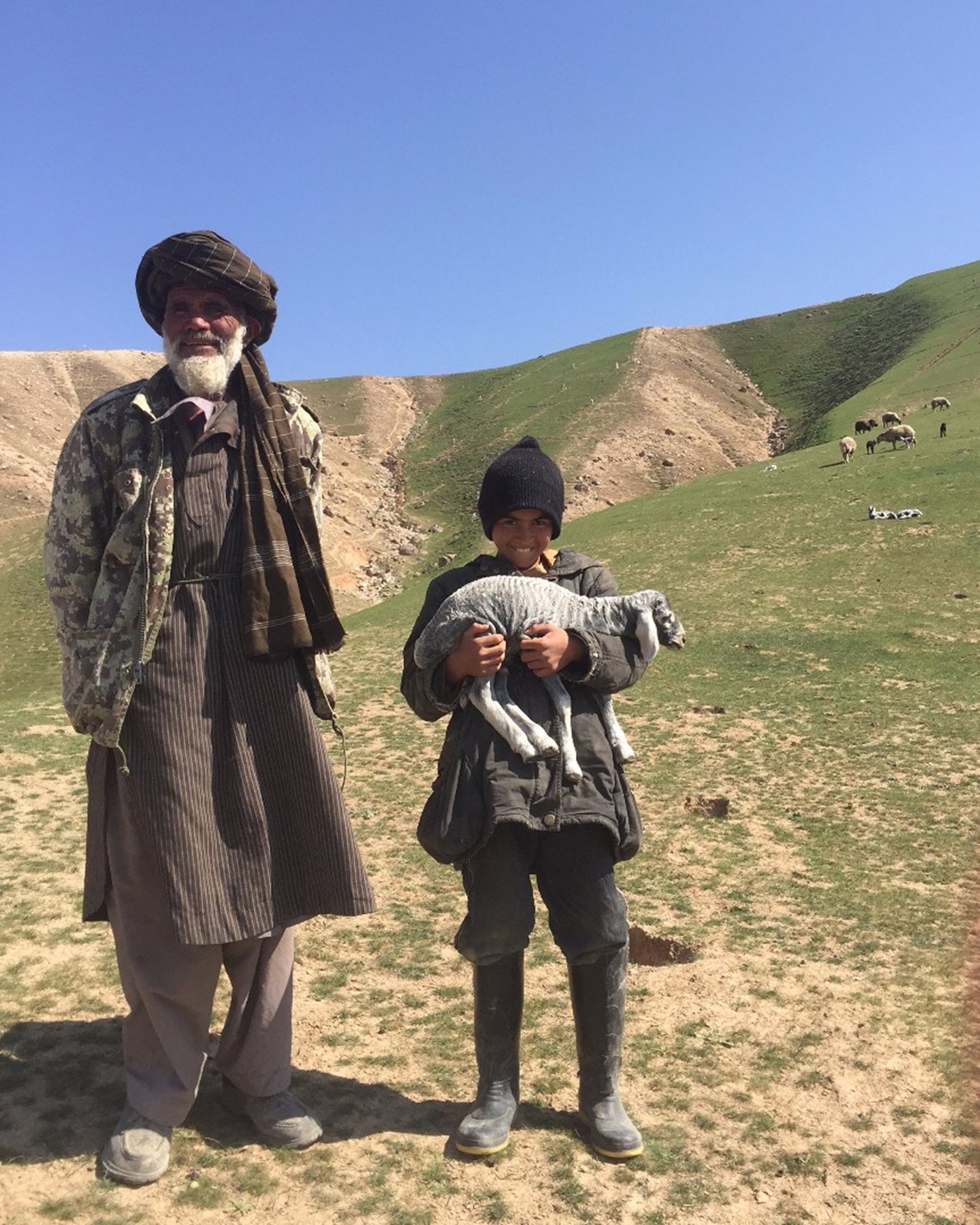 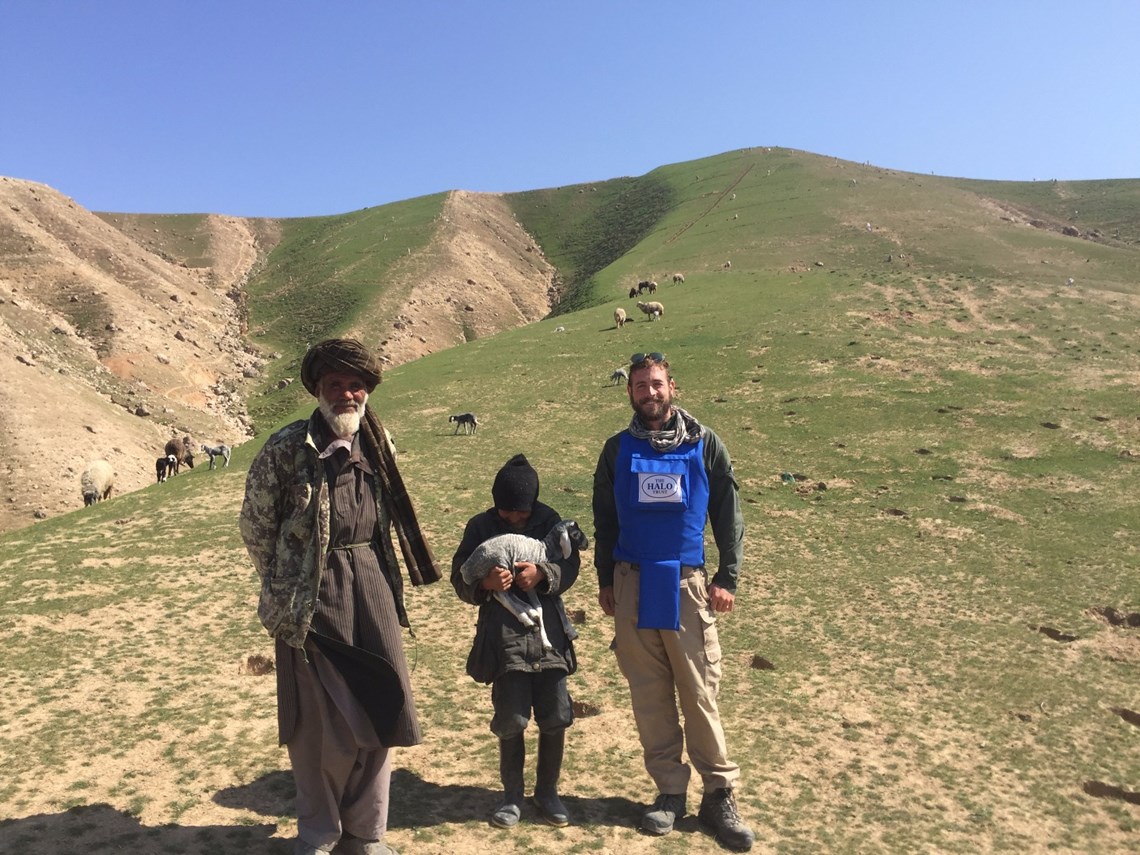 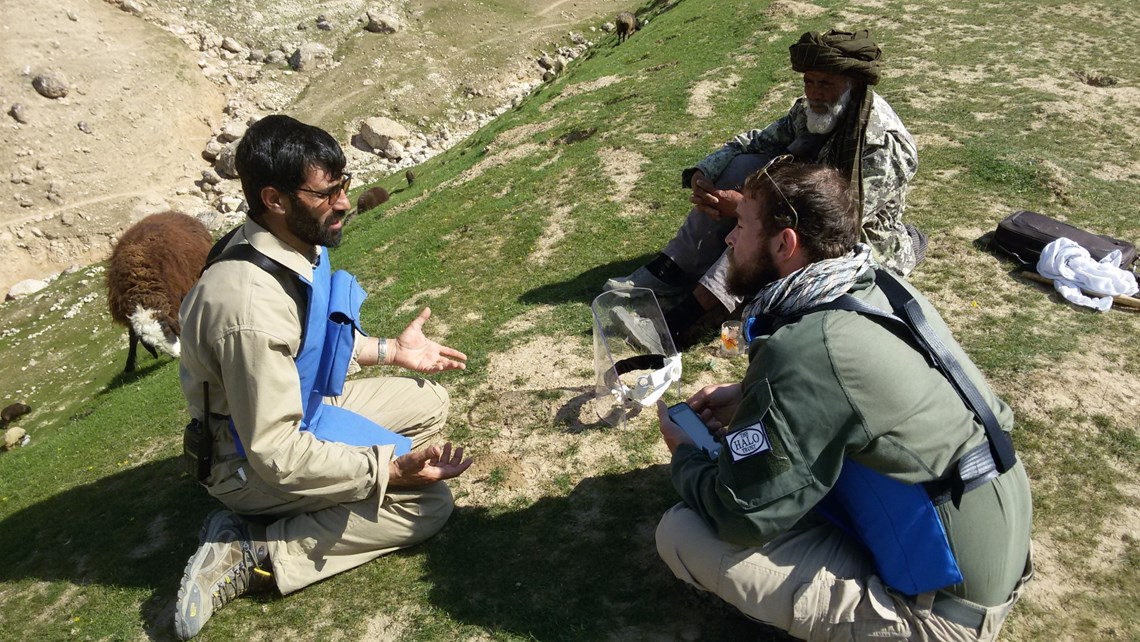