In times of crisis, whether reacting to the emergency in Sri Lanka following the tsunami, dealing with environmental disasters in Afghanistan, or responding to the current conflict in the South Caucasus, HALO is always ready to do whatever it takes to support the communities where we work.

In Laos, the end of the rainy season has hit Sepon district with extreme downpours. The Xe Banghiang river has risen by almost five metres and lowland areas are flooded. Many villages are already cut off or at risk of becoming so. Without access to food, medicine or clean water, the situation is becoming serious for the villagers and there have already been reports of local people going missing in the floods. 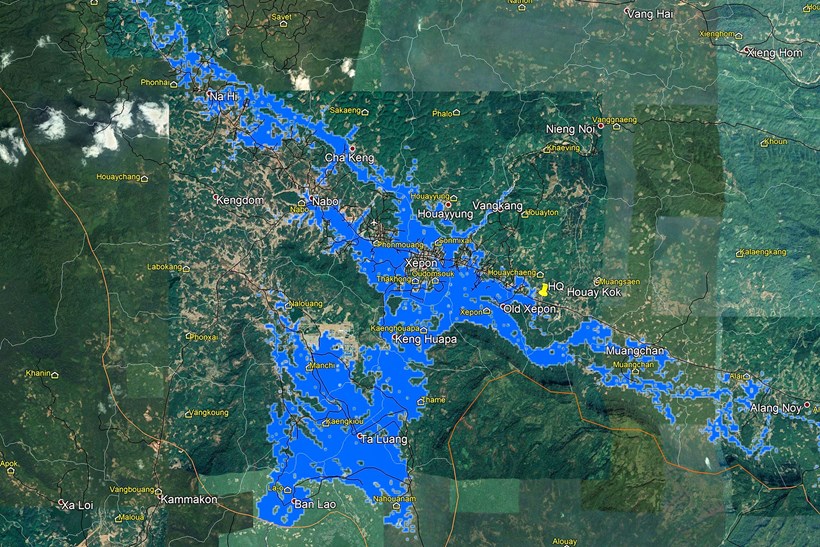 Our team in Laos is on the ground supporting the response team of the Sepon District Administration Office to help keep local families safe. We have provided a truck, a 4x4 and our drivers to help the district response team reach villages in danger of becoming marooned by the rising water. Together with the district, we are delivering vital medical supplies, clean drinking water and dried food to villages at risk.

Phet is one of the most experienced drivers at HALO Laos and has been with the organisation for six years. This weekend he played the important role of lead driver in the relief effort. 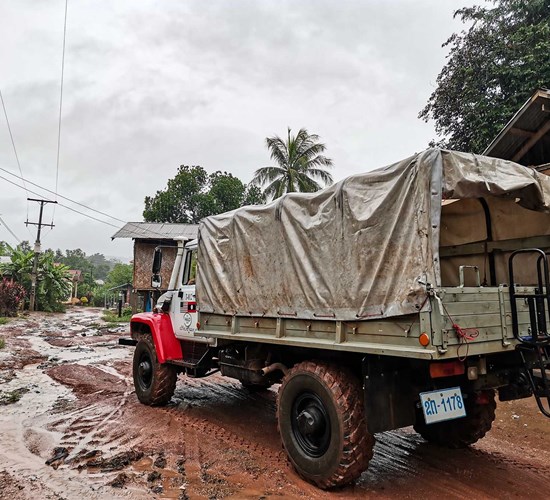 “The water is very high. We drove to the border yesterday and the main road was almost fully cut off. The district have to use boats as well to reach the villages. We are taking them as far as we can get in the GAZ truck. I am very impressed and proud that HALO Laos is helping people stuck in the floods.” 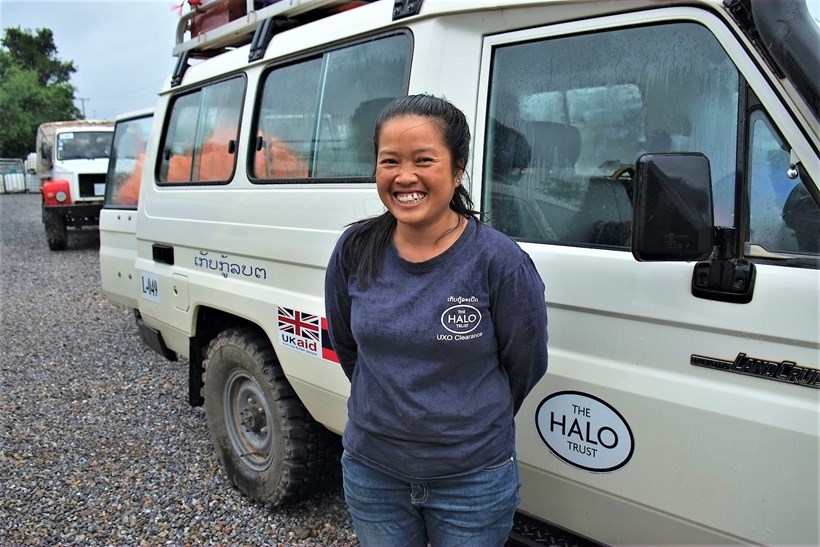 Once our trucks have travelled as far as they can, boats are being used to transfer the supplies to outlying areas that are already inaccessible by road. A doctor from Sepon was able to accompany our team, ensuring the villagers knew how to use the medical supplies provided. 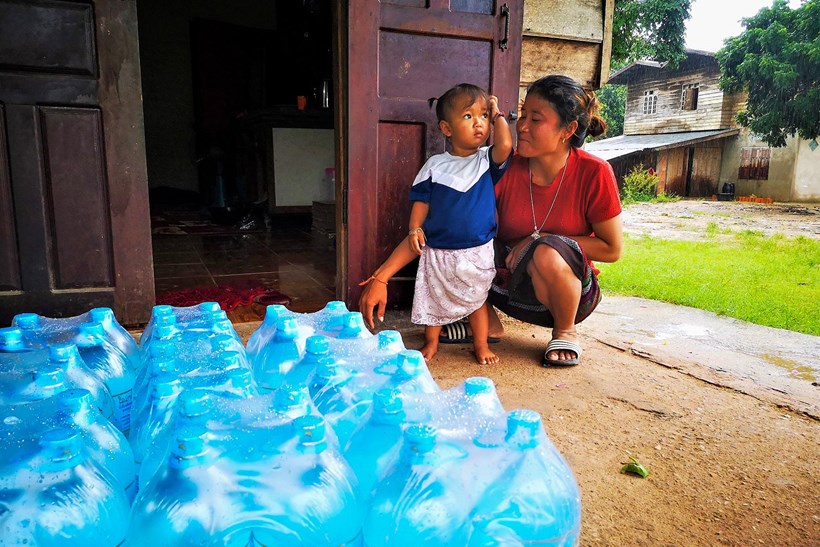 As the rain continues, our staff remain in close contact with the district response team and are ready to use HALO's vehicles and skills to support the local population wherever it is needed. 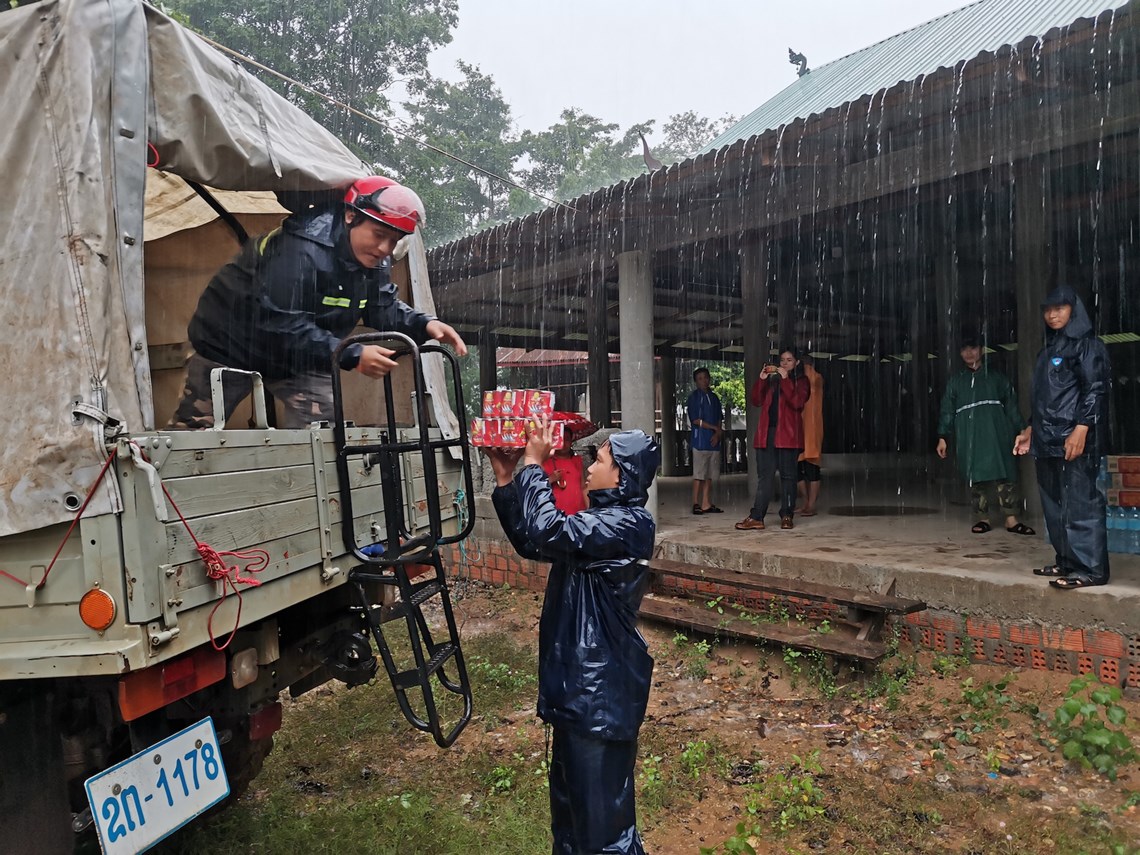 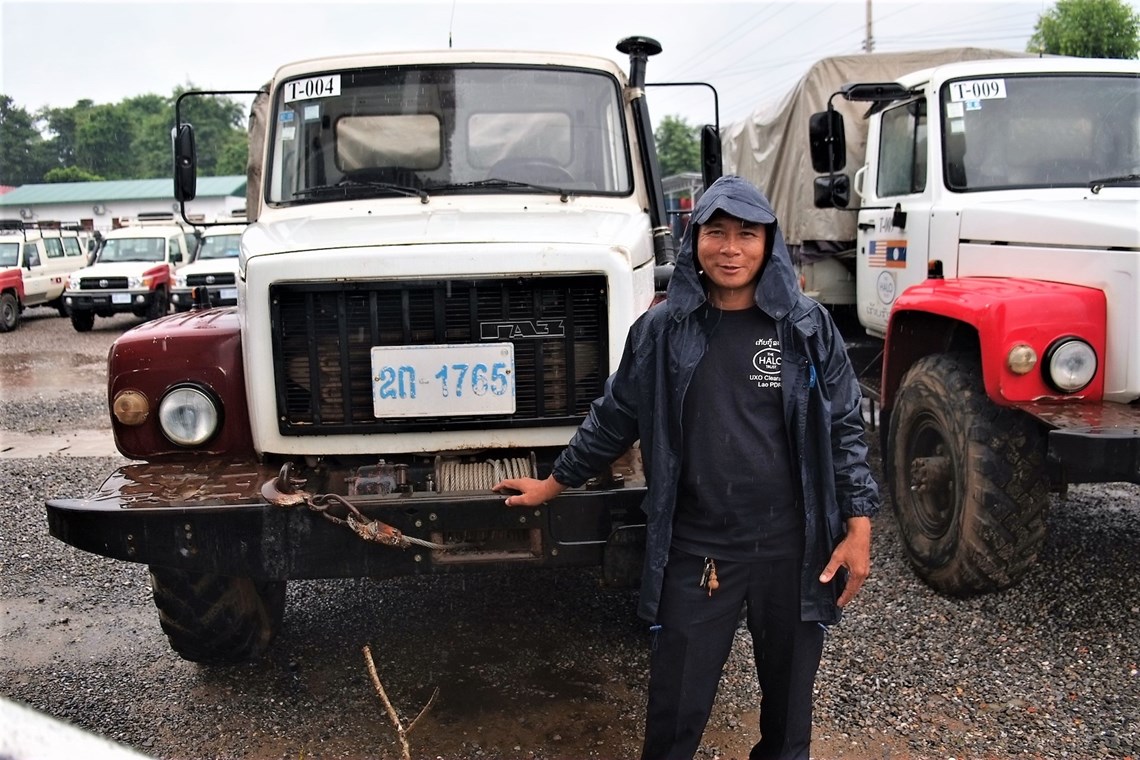 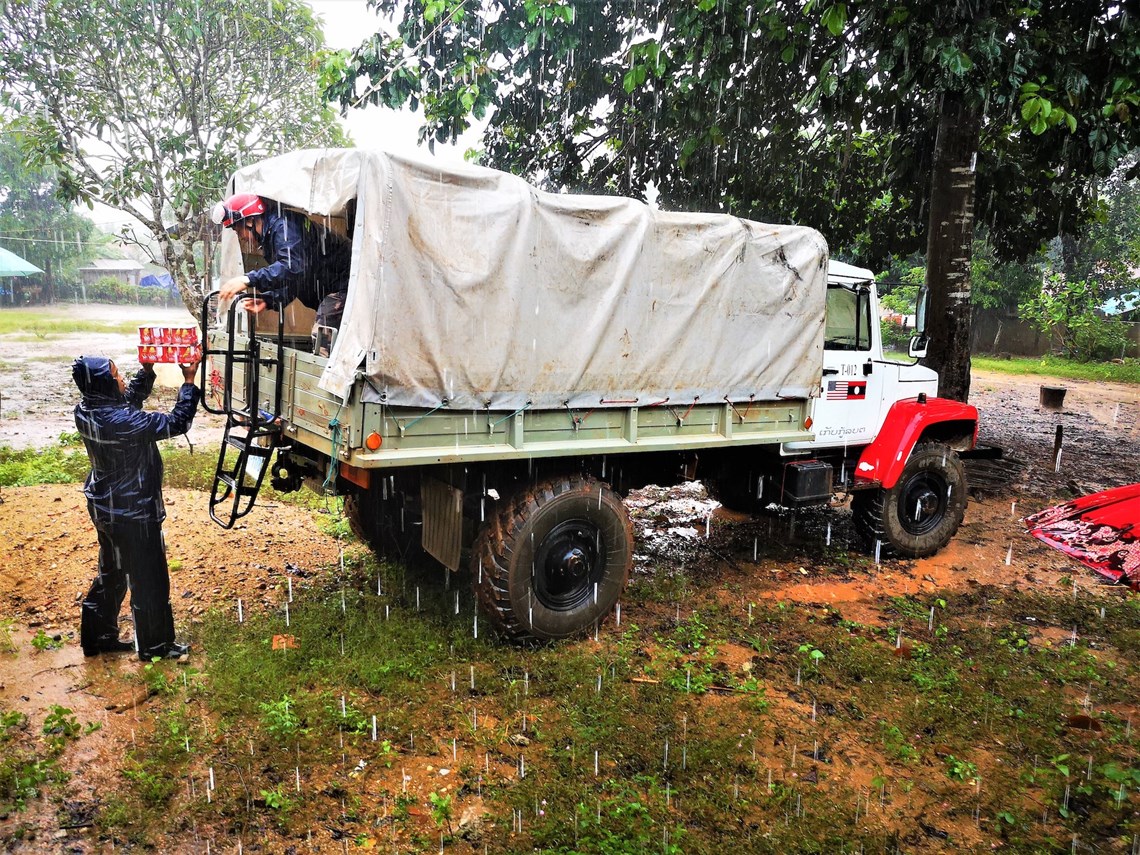 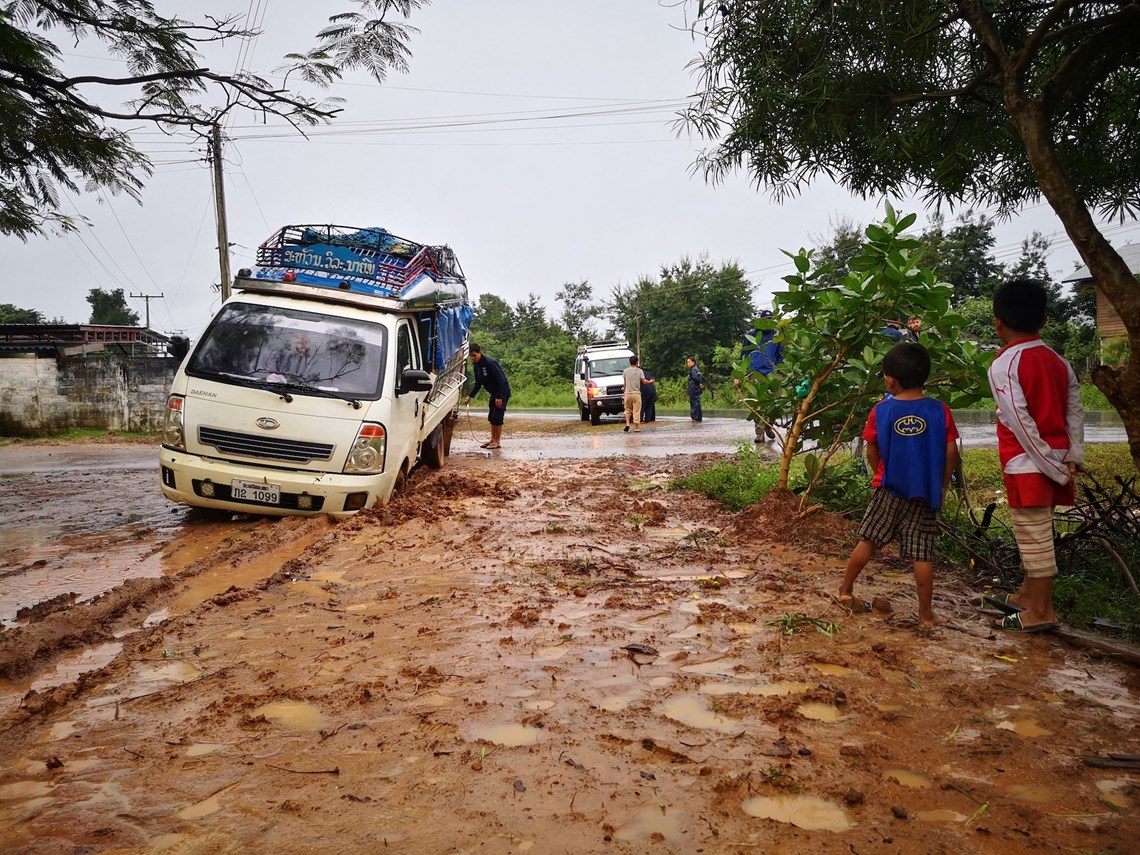 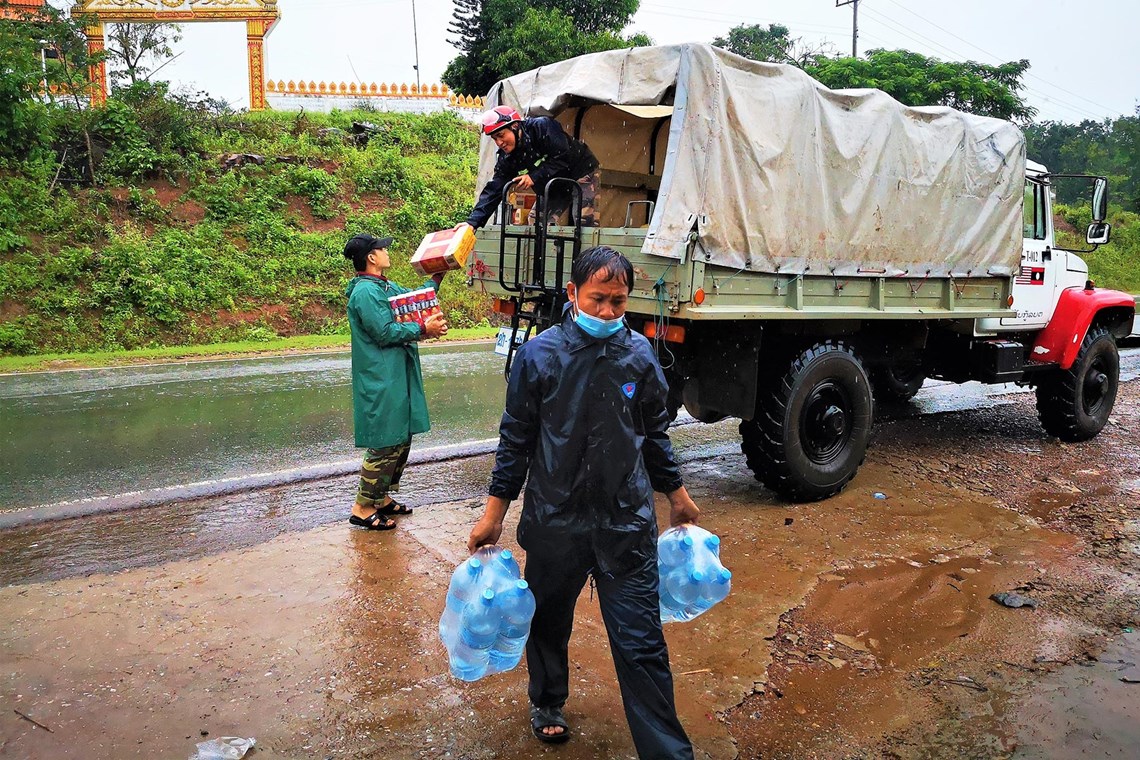 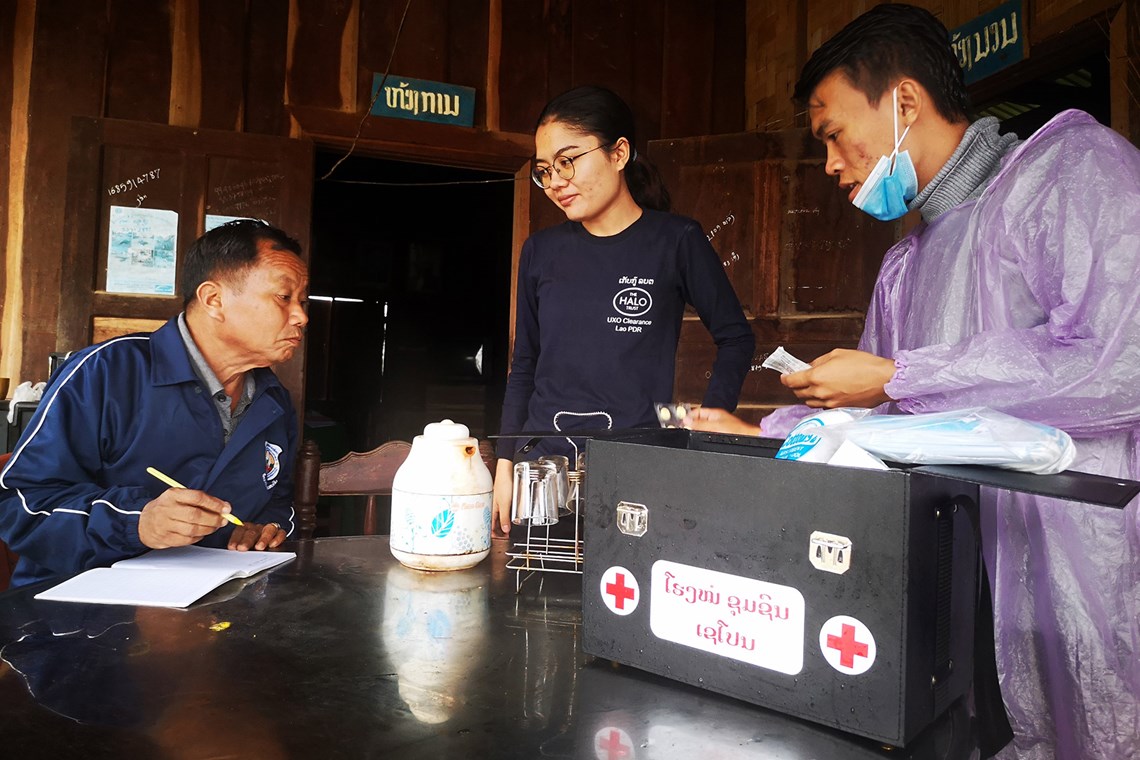 Our work in Laos is made possible thanks to the generosity and commitment of our supporters and donors.