Imagine your country had been wracked by years of conflict and become one of the most dangerous places in the world. If you were seriously wounded in that conflict would you have the determination to not only rebuild your life but also to support other people across the world living with the devastating impact of war?

That’s what Andrii, Maiia and Oleksandr from Ukraine are doing. After taking steps towards recovery as part of competing in the Invictus Games they’ve joined forces with HALO's SAFE STEPS walk across Salisbury Plain.

After five years of conflict, eastern Ukraine is one of the most dangerous places in the world. Landmines and explosives litter the land. Over over 2,000 people have been killed or injured by the debris of conflict. Since 2016, we have been working to make land safe across the east of the country. 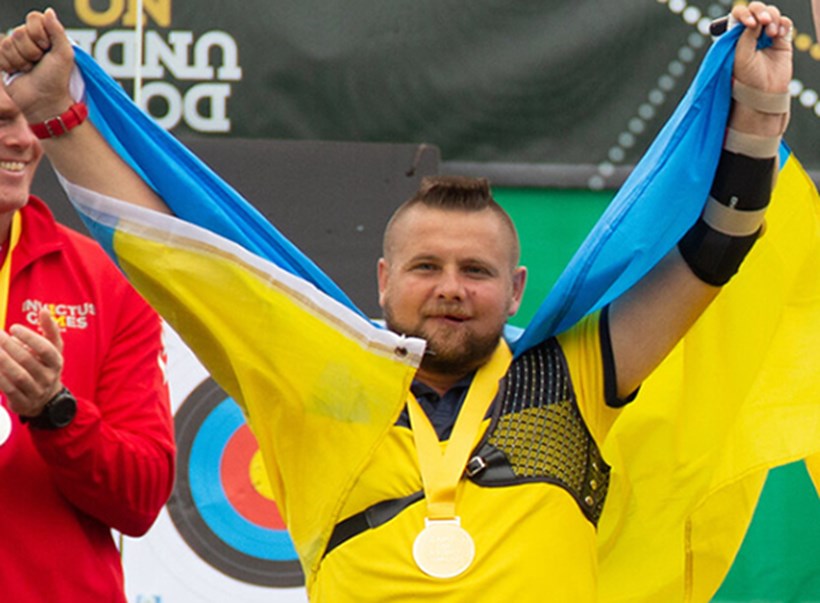 “I didn’t allow myself to give up—I had a wife and daughter waiting for me back home. The Invictus Games was an inspiration for me to fight, to live on, and to help others by setting an example.” Andrii Usach

For Maiia, who returned from three years of conflict suffering mental and physical scars, sport became a bridge between the war and a peaceful life. Her hopes were realised when she won gold in the archery at the Invictus Games in Sydney, 2018.

“I wanted to prove to myself that one’s future can be full of joy and victories even if one’s past carries the scars of war.” Maiia Moskvych

With a hectic training schedule as part of Ukraine’s Invictus Games Cycling Team, Oleksandar also credits sport and Invictus with helping him begin the road to recovery.

“I realised that I have to move forward, somehow recover, live with this. Physical pain is much better than emotional pain.” Oleksandr Zozuliak 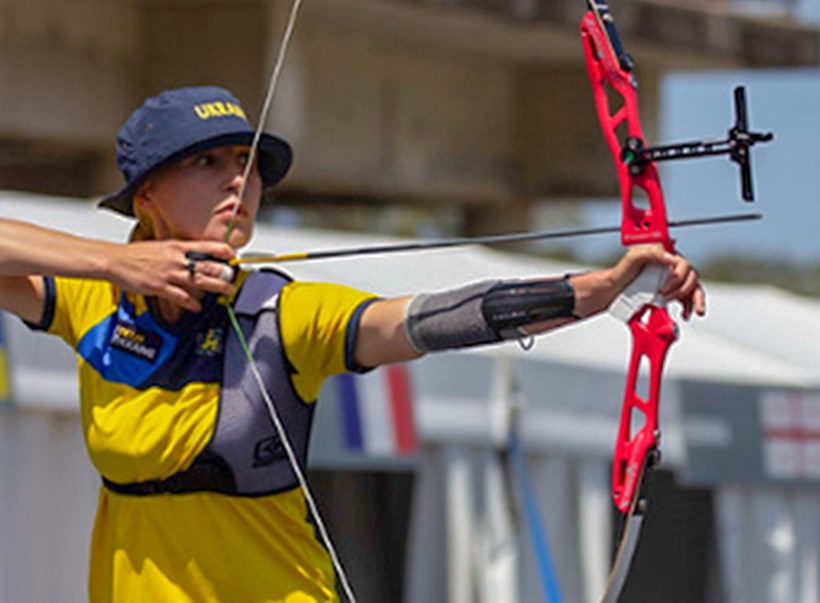 We are honoured that Andrii, Maiia and Oleksandr will be traveling from Ukraine to join JJ Chalmers, Invictus Games London 2014 medallist, for HALO’s Safe Steps Salisbury Plain Walk. 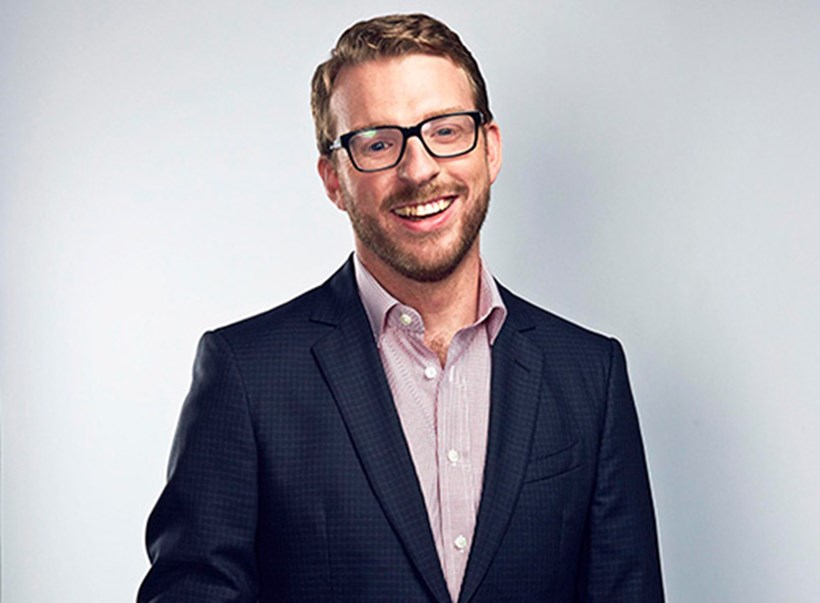 “I want to stand shoulder-to-shoulder with all those who have lost limbs, livelihoods and loved ones through indiscriminate weapons such as landmines and other explosive devices. It will also be an honour to walk alongside fellow Invictus Games alumni for HALO on Salisbury Plain this May.”
JJ Chalmers 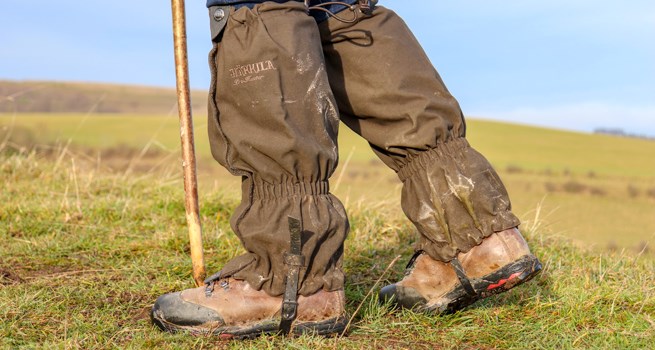 WALKING WITH HALO ON 25 May?

If you are joining us for the SAFE STEPS Salisbury Plain Walk on 25th May we can't wait to meet you.

All the information you need for the big day is available here.