Letters to a Humanitarian Deminer

The Colombian President’s Office, in cooperation with DAICMA, technical secretary for the National Mine Action Authority, created the ‘Cartas a un Desminador Humanitario’ or ‘Letters to a Humanitarian Deminer’ Campaign to pay tribute to the brave men and women who work tirelessly clearing landmines throughout Colombia.

This campaign was launched following a tragic accident on July 15th when a military deminer, Wilson de Jesús Martínez Jaraba, was killed while conducting mine clearance in Antioquia – a department where HALO also conducts clearance operations. The campaign aimed to raise awareness of the landmine problem and to collect messages of solidarity, gratitude and support for those who dedicate their lives to this important work.

The six month campaign ended in December 2015. Letters were collected in Bogotá, Chía, Facatativá, Fusagasugá, Villavicencio, Zipaquirá, Cali, Buenaventura, Pereira, Armenia, Manizales, Medellín, Bello, Bucaramanga Cartagena, Barranquilla and Santa Marta to be shared with deminers working across Colombia. Representatives from the President’s Office and the Ministry of Post-Conflict visited HALO’s operations in Sonsón to give each deminer a thank you letter.

As one of the most mine-affected countries in the world, the need for continued landmine clearance in Colombia is urgent. With almost 11,000 victims recorded so far, Colombia has an annual landmine casualty rate second only to Afghanistan. Though progress has been made, much work remains to be done. With recently renewed commitment from a host of countries, it is our hope Colombia will take steps towards becoming mine-free by 2021.

Letters to a Humanitarian Deminer 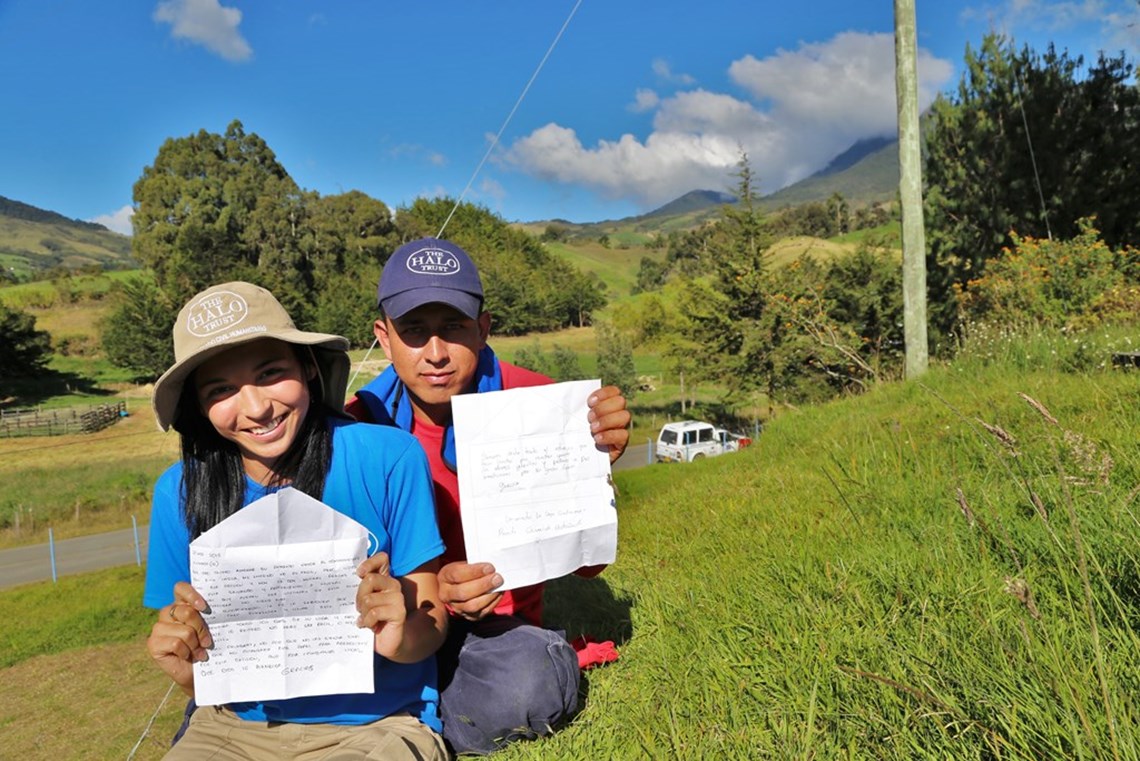 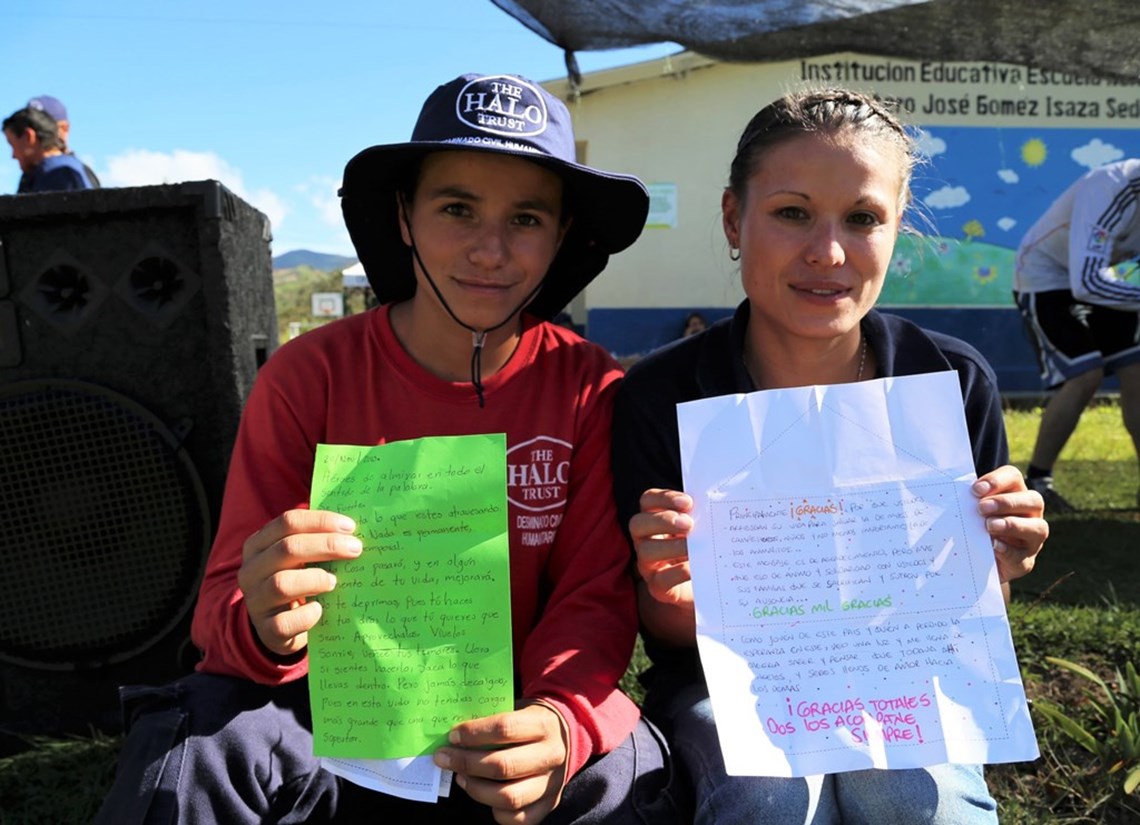 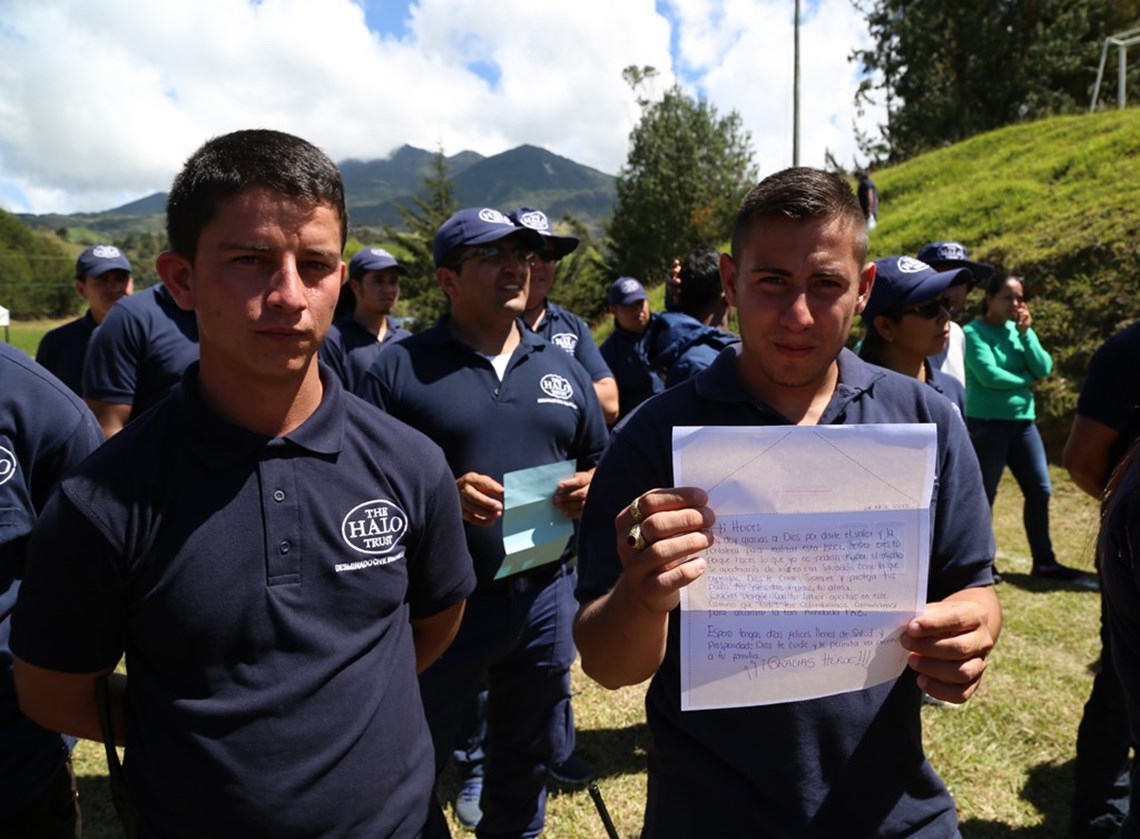 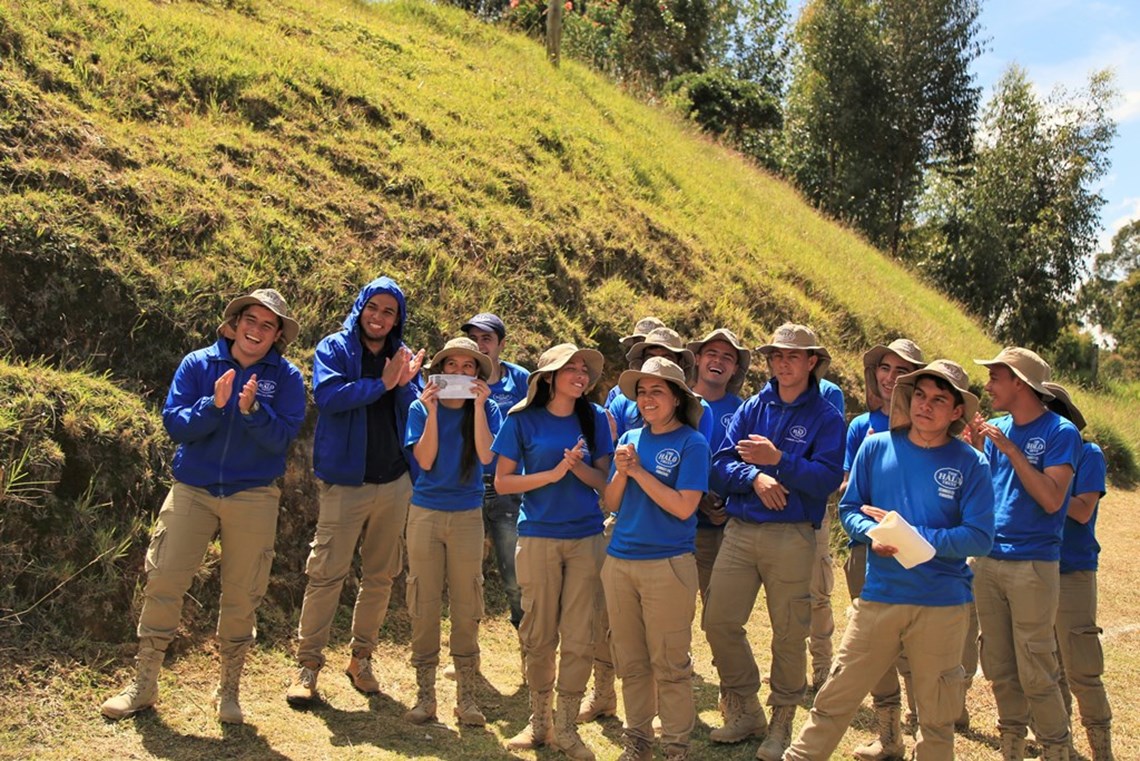 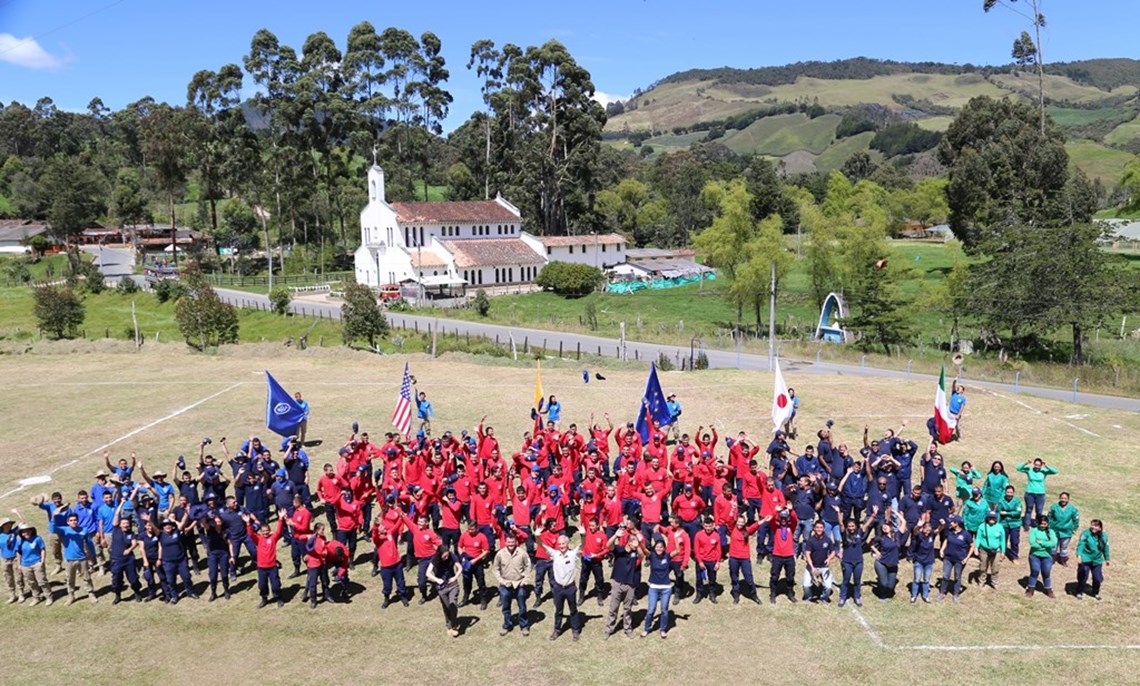 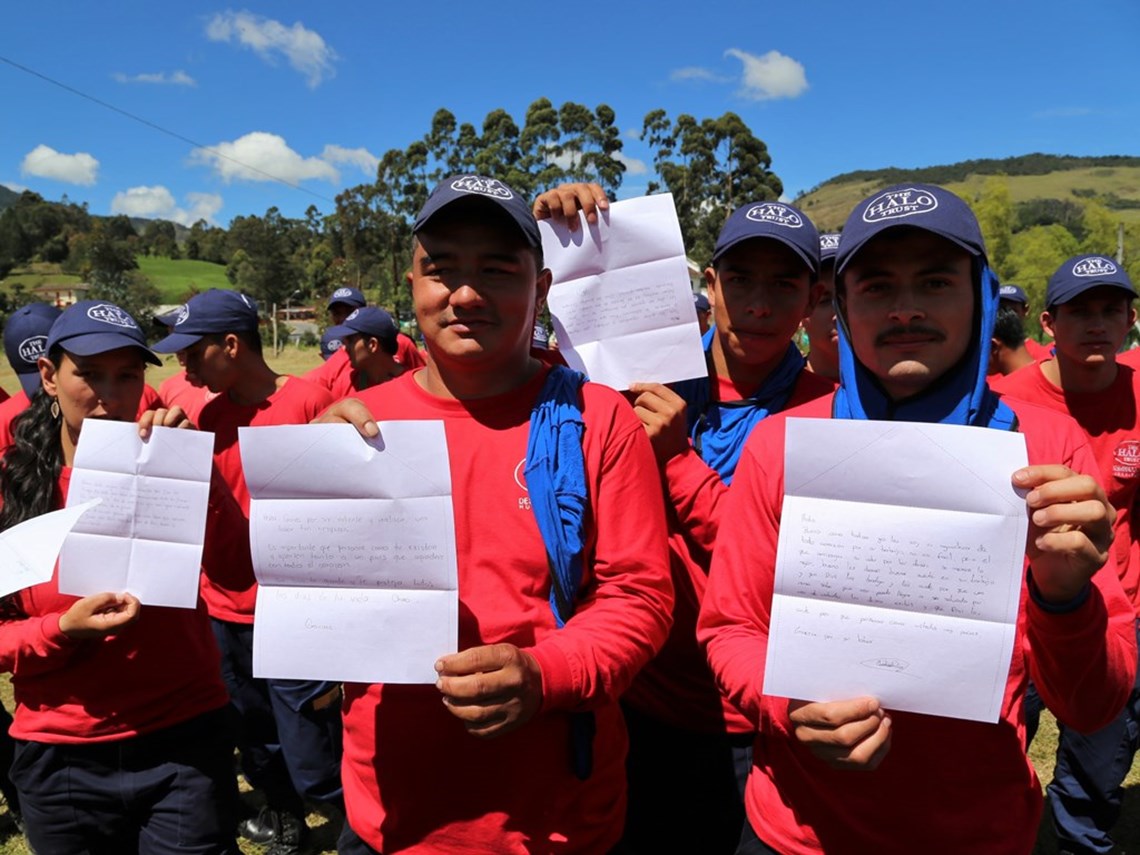 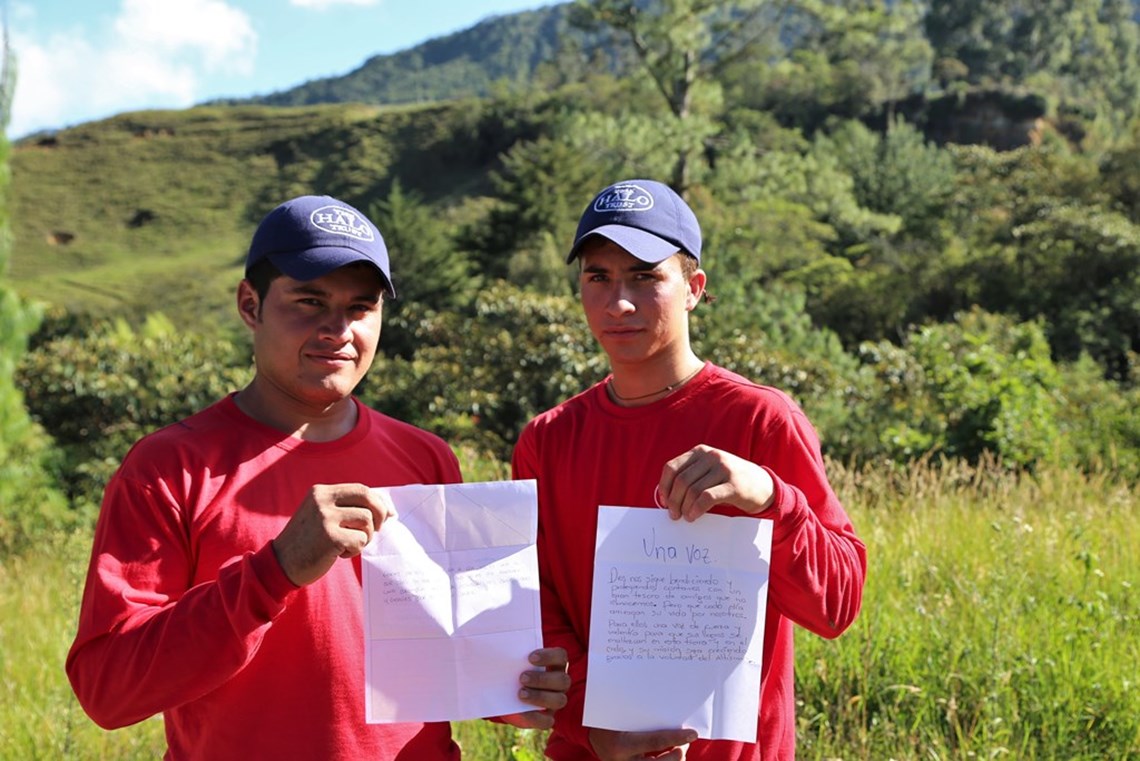 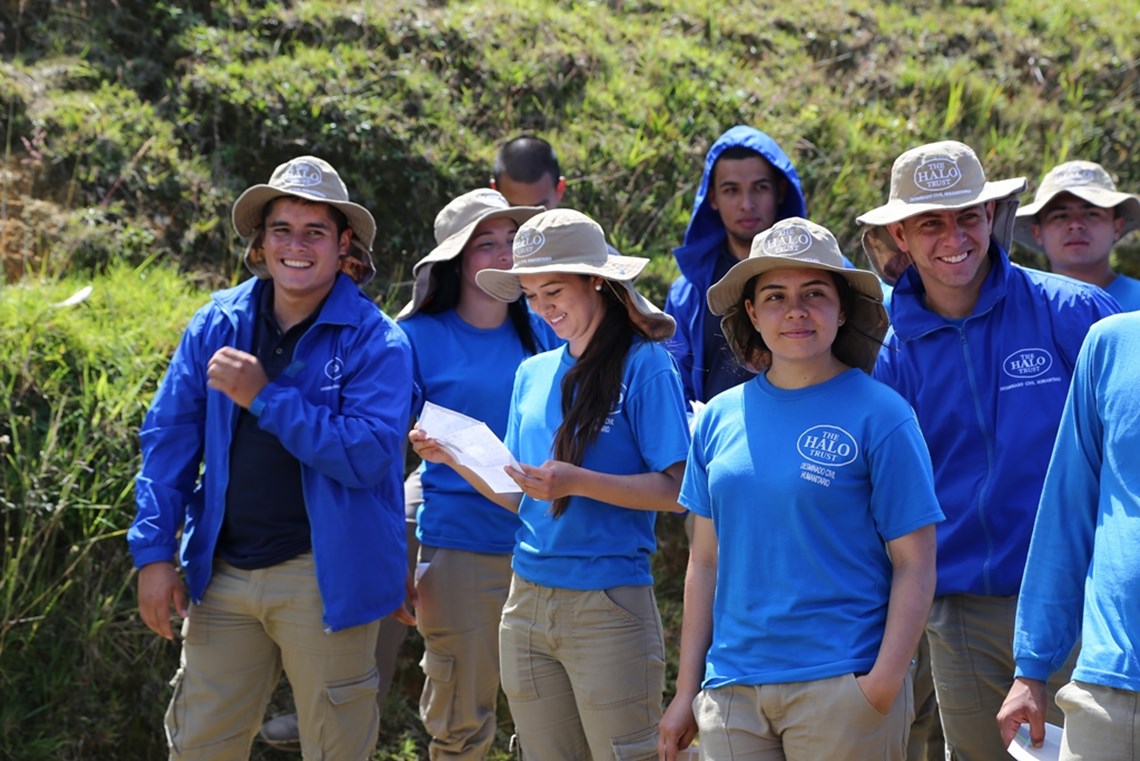