Fiona Kilpatrick is Programme Manager for HALO Sri Lanka, responsible for almost 800 national staff and the planning and execution of all HALO’s demining activities in the country. She recalls first reading about the organisation when Princess Diana visited a HALO minefield in Angola in 1997. “There was a photograph of her with a young girl—a mine victim, which I always remembered.”

She began her career in the British Army, joining the Royal Logistics Corps as an Ammunition Technician before becoming one of the first women to qualify as a Bomb Disposal Operator. Interestingly, joining the military never crossed her mind growing up, but when she enlisted at the age of 19, her parents said they had known it would be her vocation since she was seven years old!

Fiona served in the army for nine years and also spent two years in Afghanistan as a civilian contractor, teaching bomb disposal to the Afghan National Security Forces. In 2014, Fiona joined HALO as Technical Officer in the Côte d'Ivoire before becoming Programme Manager five months later.

In 2016, Fiona took over as Programme Manager in Sri Lanka, the first woman to hold this role in a demining organisation in the country. She feels that Sri Lanka is no different to many other places when it comes to traditional gender stereotypes.

“In the case of Sri Lanka, I am the only female manager in humanitarian demining, which can be challenging. The way to deal with it is to be confident in your convictions, and to stand up for yourself, your organisation, and your staff.’’ 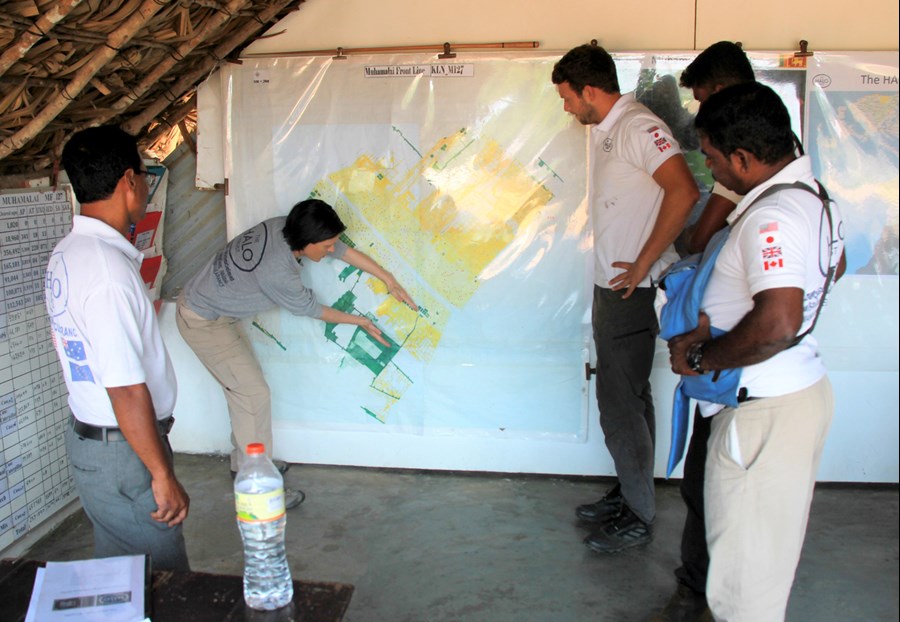 Regardless of gender, Fiona believes the success behind good leadership comes from knowledge, transparency, good communication and strong ethics.

“You must be fair and treat people with respect. You must stand up for yourself and your colleagues, even when the results may be hard, and you must always be able to say to yourself ‘I did the right thing.’”

As head of a large programme, Fiona’s daily routine is packed. She manages and provides technical oversight of operations across three districts in northern Sri Lanka, as well as liaising with national and international government representatives and the donors who make HALO’s life saving work possible.

Fiona is keen to support the programme’s female staff to take on leadership roles in a realm that has traditionally been male dominated. She believes seeing women in leadership positions encourages other women in the workplace.

For Fiona, it is the tangible impact of mine clearance that motivates her every day.

“The satisfaction I get from doing this job is immense.  Not only do we make land and lives safe from mines, but we give jobs to some of the most vulnerable people in the region.  So really, it’s about helping because, if you know you can, why wouldn’t you?” 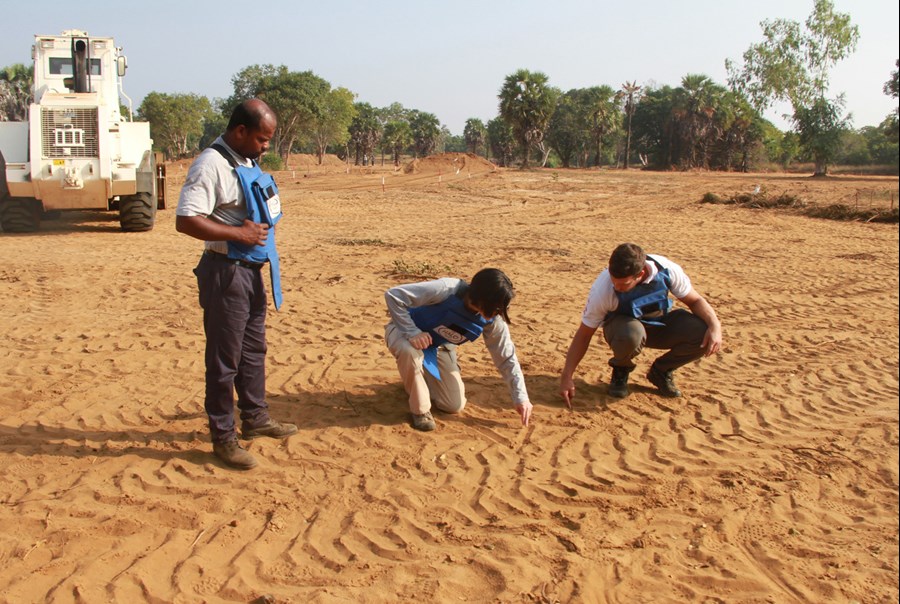