In the south of Georgia, close to the border with Azerbaijan, lie the villages of Kirach Mughanlo, Tekali and Kachagani. This is farming country, a peaceful landscape of fields and farmsteads but beneath the soil hides a deadly threat.

Only a few hundred metres from farms and homes is Georgia’s largest remaining minefield, Red Bridge—named after the nearby border crossing. The landmines were laid in 1991, during the conflict between Armenia and Azerbaijan over the disputed territory of Nagorno Karabakh. More than 4,400 local residents live in danger of injury or death—the legacy of a conflict they did not even fight.

There have been 17 civilian accidents here, 13 of them fatal. A few years ago, 26-year-old Serkhan Musaev was helping his friend look for lost cattle when he stepped on a landmine. Seriously injured, he called for help but fearing the minefield, the Azerbaijani border guards were not able to reach him. Rapidly losing blood, he eventually managed to crawl the 50 metres back to safety. Serkhan lost his right leg in the accident and is now unemployed, struggling to live on a small government pension. 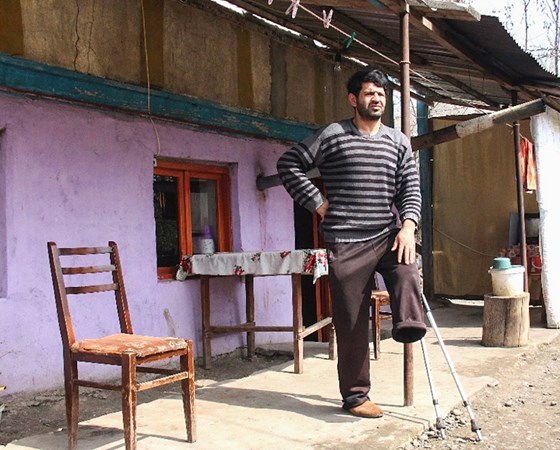 Serkhan Musaev, aged 26, is one of the victims of the Red Bridge minefield. He stood on a landmine whilst helping his friend look for lost cattle.

Local people live in fear of the minefield which stretches for seven kilometres through Georgian land. It was set to defend Azerbaijan against incursion by Armenian forces but now its very presence puts the Georgian Azerbaijani communities along the border most at risk. For the region’s farmers the cost is high, they cannot use the mined area to graze their animals and straying cattle and horses are frequently killed or injured by the landmines.

Farmer Asif Musaev lives close to the minefield and recalls how two of his horses were killed:

“A few years ago, I lost two of my horses when they activated an anti-vehicle mine. Everyone knows about the minefield, but we have no signs and no fences telling us where it begins and where it ends. It’s very easy for animals to wander onto it.”

International funding is currently available to clear this minefield and we are urging the Georgian Government to grant us permission to start clearance work. This is an opportunity that should be seized now. Each day these mines remain in the ground, the lives and livelihoods of the villagers are put at risk. 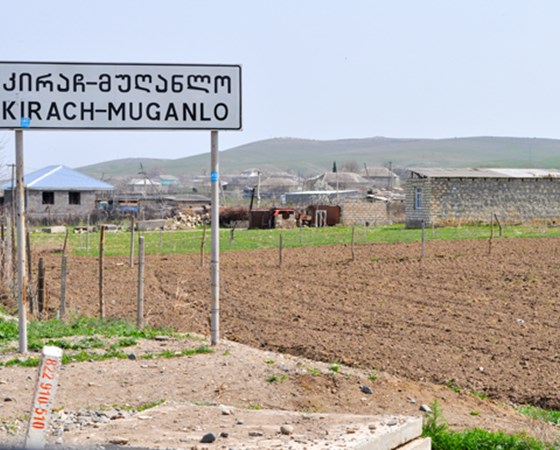 The village of Kirach Mughanlo lies only a few hundred metres from Red Bridge minefield—thirteen civilians have been killed in landmine accidents here. 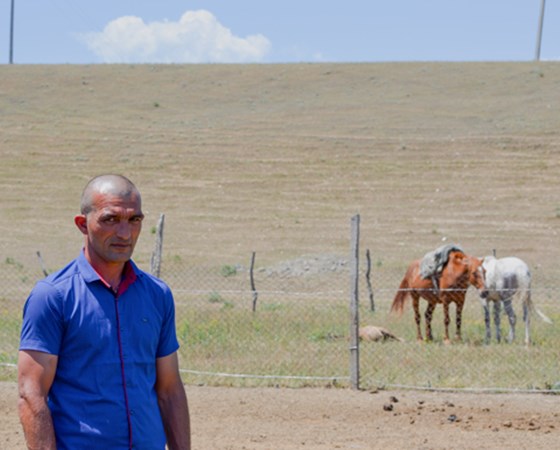