The 'Girl-Power Mum' in Abkhazia

14th January 2021 | Georgia
“My dream is to see Abkhazia free from the dangers of unexploded ordnance—so our children will be able to lead safer and more secure lives. Every day when we find an explosive item, I think about the lives we may have saved.”

Tea’s nine year old daughter, Nichol, calls her my ‘girl-power mum.’ She is rightly proud of the path Tea is forging as Abkhazia’s first female EOD Specialist —leading HALO’s work to destroy the unexploded bombs that remain in homes and private stockpiles across Abkhazia.

Tea works as part of a team of four explosives experts based in the Gali district of Abkhazia, which was badly affected by the 1992-3 conflict. Although the thousands of landmines that were laid during the fighting have been safely removed, a hidden danger remains. During the war, people kept salvaged explosives in their homes or in private stockpiles in order to sell the valuable metal for scrap. Decades later these items remain—a lethal threat to local families.

It is the job of Tea and her colleagues to respond to call-outs from members of the public who have found these items so they can be safely destroyed. For the team to be successful, winning the trust of the community is fundamental. 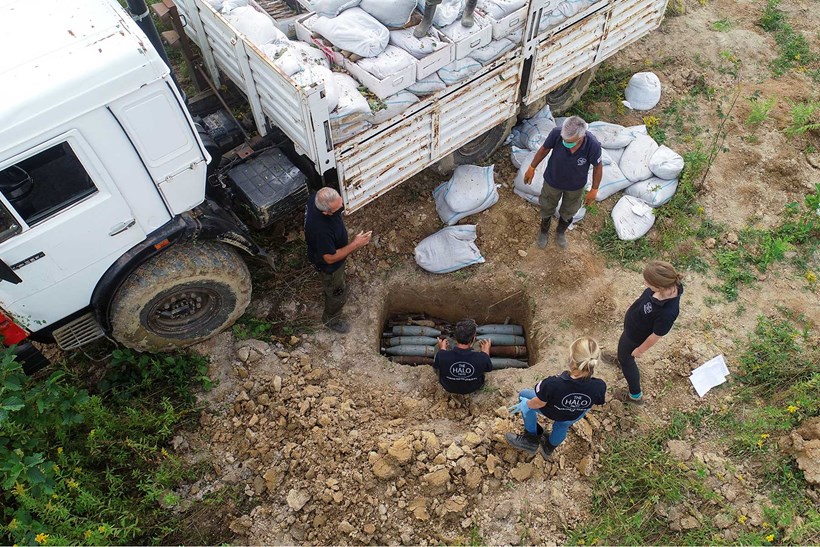 Tea has taken a leading role in building this trust, not only responding to call-outs but visiting schools and local businesses to explain what people should do if they find dangerous items. During the COVID-19 pandemic, the team has also used their local connections to distribute vital health awareness messaging.

“After the war, people in Gali were afraid of everything – strangers, the military, even cameras. At first people were suspicious, but now they trust HALO.” 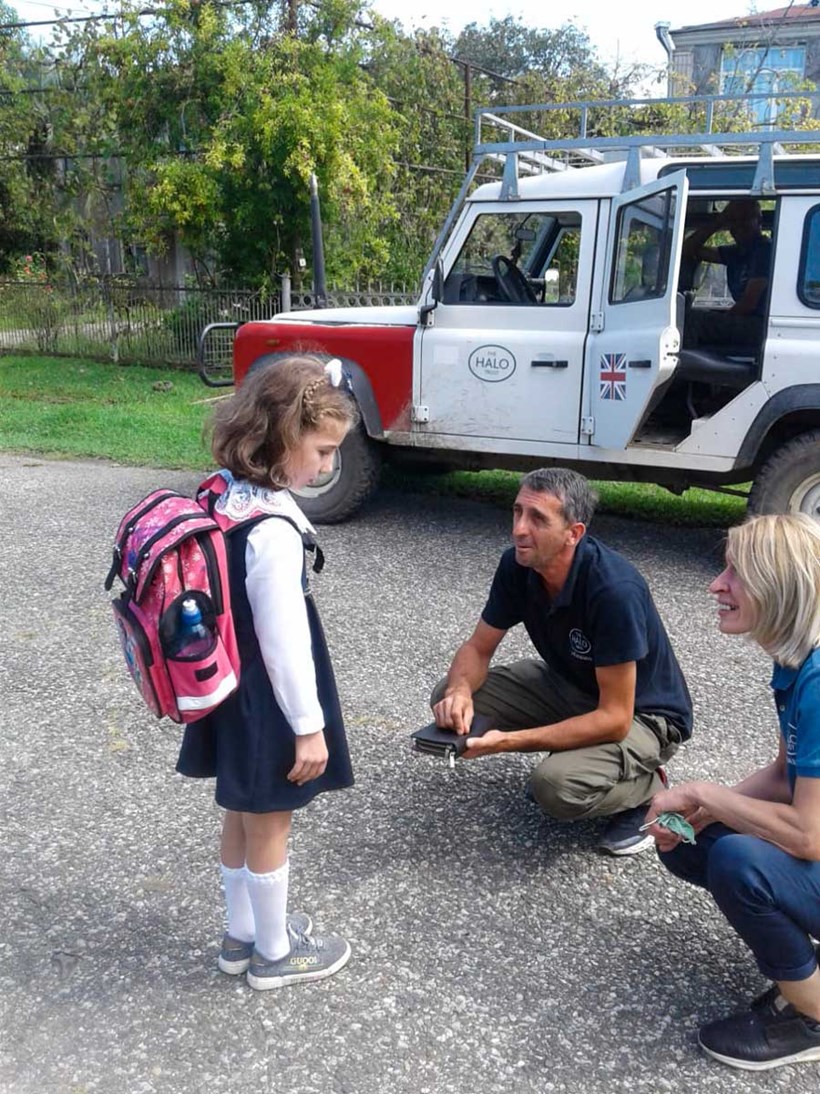 “We have contacts in each village—they call us to give information about unexploded items that they have seen.“

In Abkhazia, Tea’s career choice is atypical for a woman but, thanks to the efforts of organisations such as the Association of Women of Abkhazia to promote the work of women in mine action, opinions are changing. Today, HALO Abkhazia has one of the most diverse workforces in the region, with women representing 35 per cent of  staff across all levels. 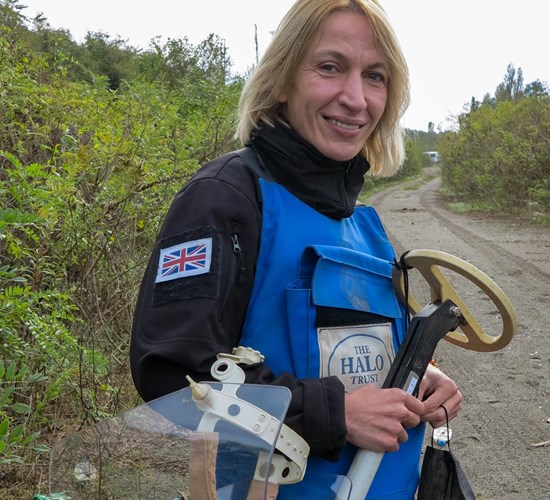 “My family is very supportive of my work in spite of the dangers. I speak to my daughter about what I do every day and she is very proud of me. She calls me her 'girl-power mum!' ”

The work of Tea and her team is made possible thanks to support from the UK's Conflict Security and Stability Fund (CSSF). Since 2015, HALO’s CSSF-funded teams have destroyed over 2,370 items of dangerous unexploded ordnance so the people of Abkhazia can build a safer future.

This work in Abkhazia is funded by: