Everyone should be able to live in safety, to move freely through their land, to have enough to eat and to receive an education. But in villages like Musanzikwa in Zimbabwe, landmines stop families accessing many of the essentials of life.

A Safe Path to School 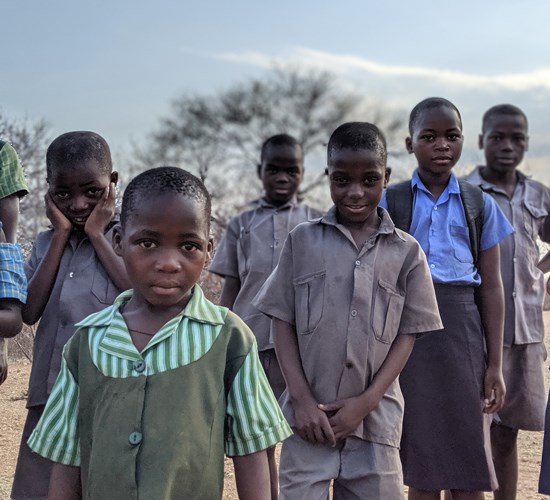 "Each day I choose the path we take through the minefield."

Respect is only 15 years old, but every day he takes responsibility for keeping his younger brother and sister safe as they tread a dangerous path through the minefield to reach school.

Sylvia Chipa has six children. Her son, Tinoza, was injured by a landmine in 2012 and seven years on, the pain is still raw. 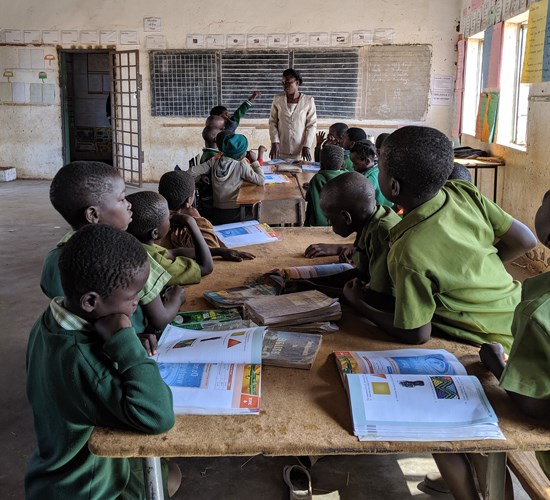 “I was heartbroken and even now it still pains me. What hurts me is he was unable to finish school. The schools are very far from home.”

No child should have to risk their life to get an education or be prevented from attending school. By clearing the landmines around Musanzikwa village, Respect and his friends will be able to reach school safely and accidents like Tinoza’s will never happen again.

Food to Feed the Family

Village elder, Willard, has eight children and fourteen grandchildren. He was so desperate to support his family that he risked building his house on the edge of the minefield. The land here is good for farming and grazing cattle. But the risk is high. Every day he must take his cows through the minefield to drink. 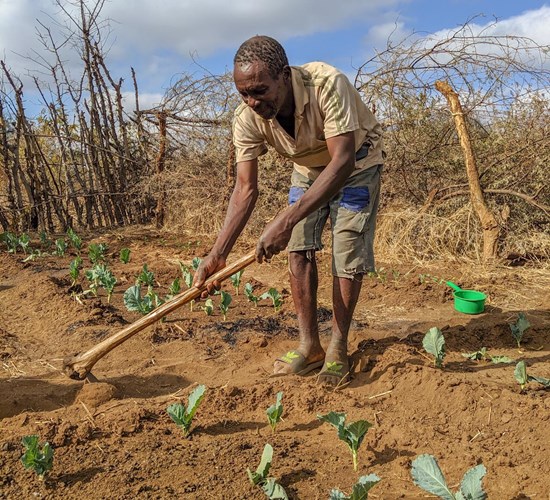 If the landmines were gone, Willard would be able to expand his herd and there would be more farmland for families to grow the food they need to survive.

A Future Without Fear

Musanzikwa’s landmines mean the villagers live in constant fear. Kadonzva is the village head and feels the burden of responsibility for his people.

“The landmines are very dangerous and we are afraid of them. Cattle and people are being injured. We tell the children if you go close to the border you will lose your legs.“

If the landmines were gone Kadonzva would no longer fear for his people’s future.  They would be safe to move about, get water from the river, to travel to sell their produce. The village would be able to develop as a community and, for Kadonzva, the burden would be gone.

“I would be free of the burden of warning everyone about the landmines. My role would only be that of a storyteller.”

You Can Make a Difference

Landmines and the explosive debris of war stop families accessing the essentials of life. But it doesn’t have to be this way.

Clearing the landmines would change everything for the people of Musanzikwa, allowing families to thrive—not just survive. This Christmas, donate to HALO and you can give a gift that lasts a life time. 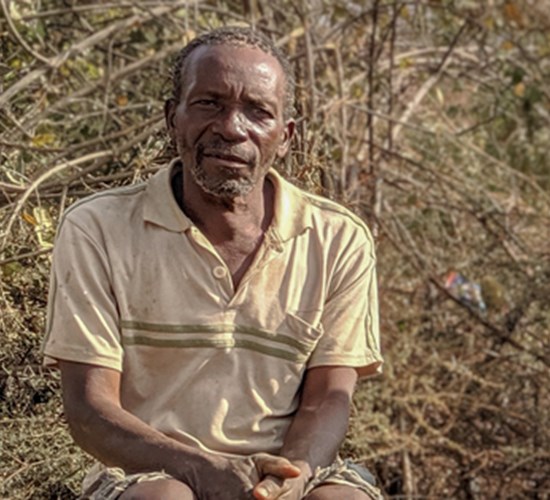 “If one day the mines are cleared I will be very, very happy – I think I would clap my hands forever!”