Winning community confidence through consultation
Why HALO listens to locals

Flamur Berisha and his mother remember the Kosovan conflict as the worst days of their life, but were not prepared to find that their troubles did not end with the war. Flamur recounts that the family was down to their last 20kg of grain by the conflict's end.

We felt fear during the war and first thought that the fear  was gone, but then we understood the danger left behind, and the fear that we were going to lose our children came back.

The family's village was heavily bombed during the war, leaving half of their land badly contaminated with cluster bombs. A KLA stronghold, villagers say that they had been bombed relentlessly by the Serbian air force. They were later told that the KLA had removed many of the surface munitions, with locals removing most of the residual remains, but component parts remained in the area. The village was visited by a mine clearance agency in 1999, with KFOR recording the destruction of one BL-755.

Flamur testifies that a second agency then arrived in the area in 2005 but spent several days conducting a survey in 'the wrong area', as it failed to consult with local residents. In 2006 a further BL-755 was uncovered during the digging of a ditch for a water pipe and later destroyed by KPC.

The HALO Trust arrived in the area in late 2008, and immediately began consulting with the villagers, ensuring that their concerns were listened to and that they understood clearance procedures and remained informed of progress. 'HALO listened to me,' says Flamur who says the consultation gave him the confidence to use his land as soon as it was returned. The family's land is finally safe for grazing and they have since improved production by laying down new water pipes for irrigation.

Meanwhile the benefits of the clearance has reached all residents, thanks to the installation of new infrastructure to provide modern sanitation for the village. Flamur used HALO's completion report to demonstrate to the municipality that the conditions were safe for them to approve the work.

I can't explain in words what HALO has done for us. You've saved lives here. Our life is now better that it was before the war. 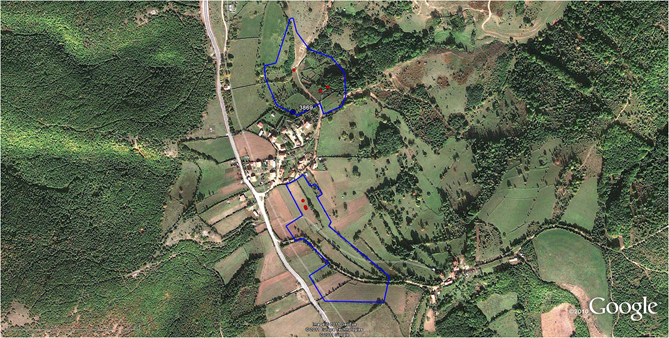 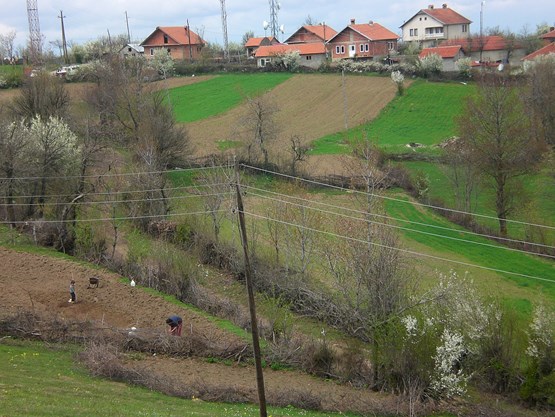