For most people, changing jobs might mean the opportunity to make new friends, embrace training or a pay rise, but for working women Ms Khonsavanh and Ms Amphavanh, the chance to train as a HALO technician in their home country of Laos has led them straight to the top of humanitarian mine clearance.

Whilst the rate of female employment is roughly equal to male employment in Laos, there is a significant wage gap between men and women. Working prospects for women in rural communities are limited to traditionally low waged occupations such as farming or small scale market trading. For Ms Khonsavanh and Ms Amphavanh, both former street food traders, working for HALO has not only provided economic security and a valuable new skillset, but also given them the chance to excel in management and senior leadership.

In her role as a HALO team leader of six technicians, Ms Khonsavanh has achieved a rare Level III in Explosive Ordnance Disposal, alongside gaining qualifications in medical trauma. But it has also brought her considerable job satisfaction – particularly when managing planned demolitions – and enables her to provide for her two children. Meanwhile single parent Ms Amphavanh values the guaranteed income her role as a team leader provides. Whilst she admits that leading a mixed gender team can be occasionally challenging, she relishes her newly acquired expertise on GPS systems and munition detection. It is a testament to both women that they have earned the respect of their crew, regardless of their gender.

Ms Khonsavanh and Ms Amphavanh’s work in Laos represents HALO’s broader commitment to gender equality and poverty alleviation through women’s empowerment around the world. Nearly 30% of HALO’s staff in Laos are women, including those in senior positions such as finance officer, fleet manager and community liaison officer. 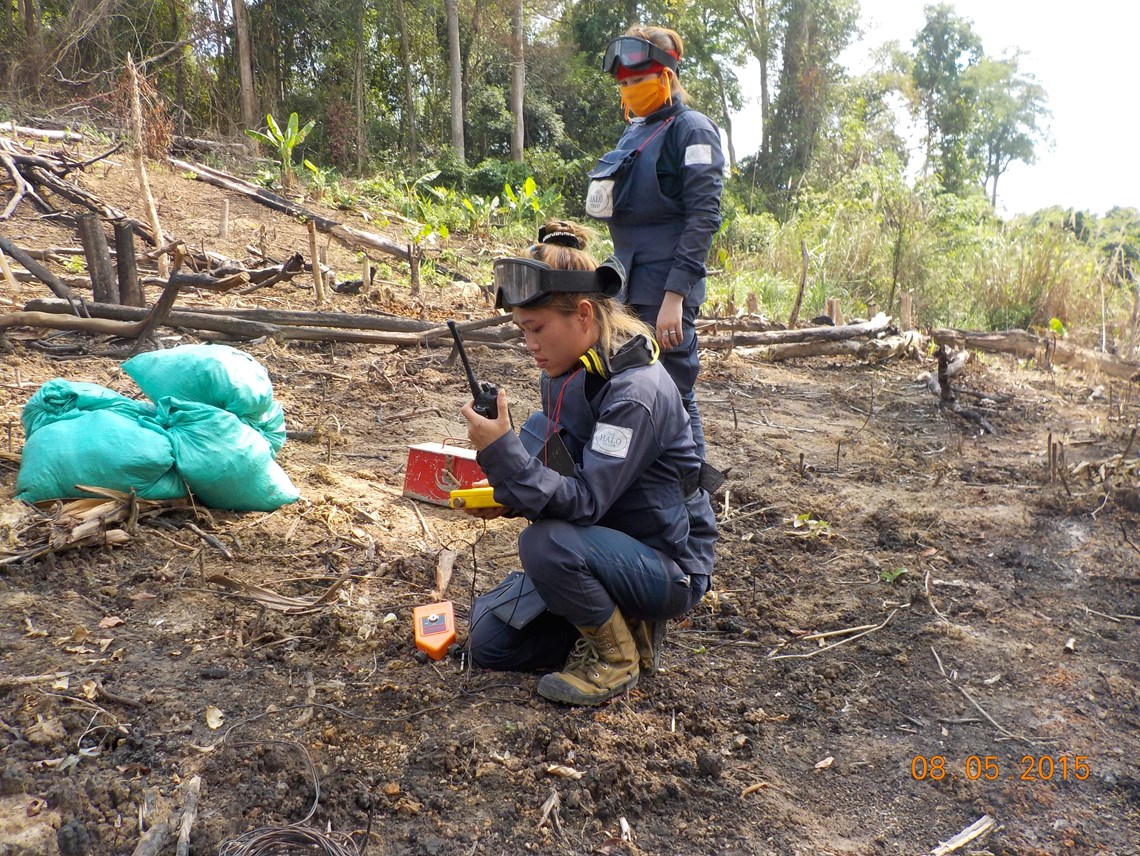 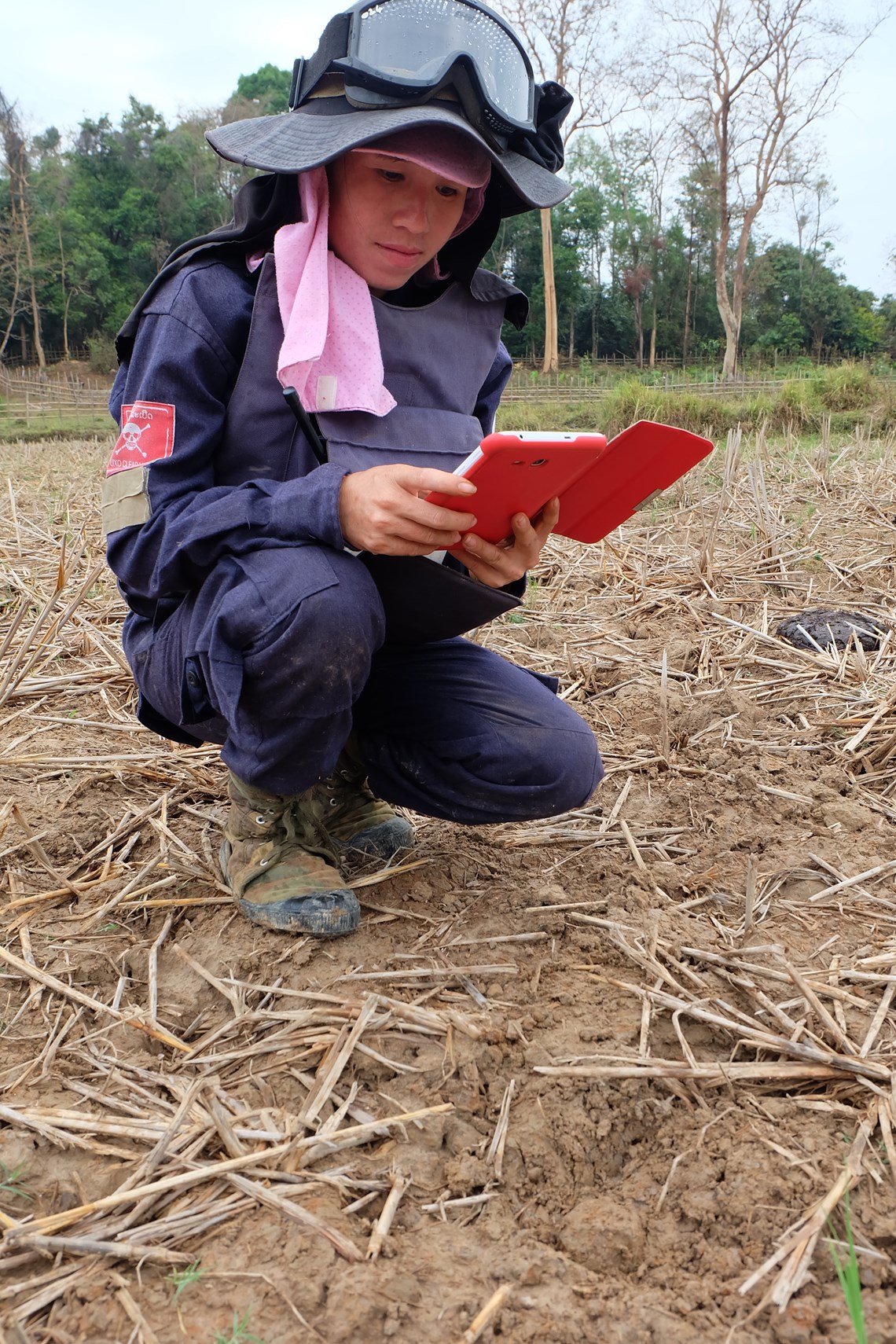 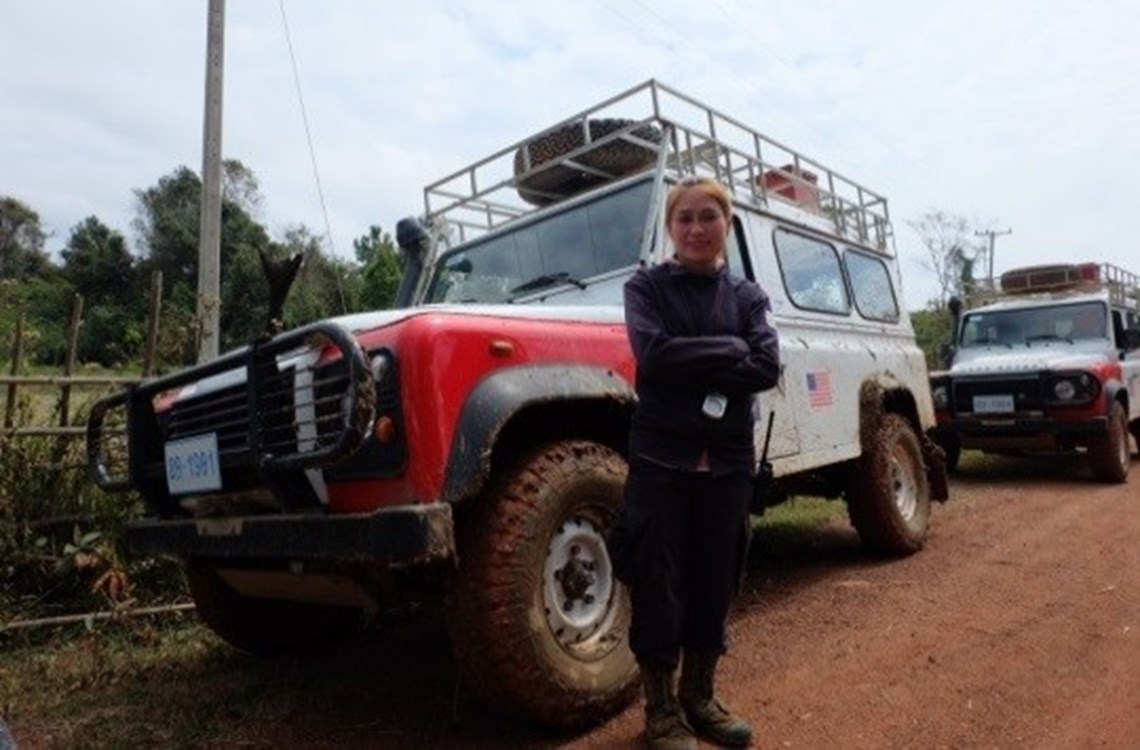