The world's two leading landmine charities, The HALO Trust and the Mines Advisory Group (MAG), this evening implored governments worldwide to deliver on their promise to rid the world of landmines by 2025. The event was held at Kensington Palace on International Mine Awareness Day, and attended by Prince Harry.

Prince Harry spoke at the ‘The Landmine Free 2025’ reception, held in the 20th anniversary year of the signing of the Ottawa Treaty (the Anti-Personnel Mine Ban Treaty or Mine Ban Treaty). Joining Prince Harry in The Orangery at Kensington Palace was the UK’s Secretary of State for International Development, The Rt Hon Priti Patel MP, who announced the Department for International Development (DfID) is to triple its support for landmine clearance over the next three years, pledging £100m until 2020.

It is 20 years since images of Diana, Princess of Wales, walking through minefields in Angola with HALO and Bosnia helped raise awareness of the global issue. Her work, much of it behind the scenes, helped make the Treaty, to which 162 nation states are signatories, a reality. Since then, 27 countries have been declared landmine-free, over 51 million stockpiled landmines have been destroyed and the global trade has ground to a halt. Yet more than 60 million people still live with the daily fear of unexploded munitions.

Prince Harry has visited minefields with HALO in both Angola in 2013 and Mozambique in 2010 – one of the countries now declared landmine free – meeting amputees and witnessing the devastating impact landmines have on some of the poorest people in mine-affected communities.

"Tonight, in honour of Diana, Princess of Wales, and in the presence of her son, an historic opportunity is presented to unite government, corporate and private donors and mark the start of a countdown to a mine free world. As with the eradication of smallpox, a mine free world is not a pipe dream but a real possibility, but only with the right financial support."
-James Cowan, CEO, The HALO Trust 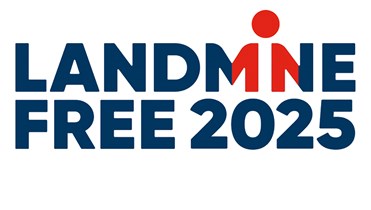 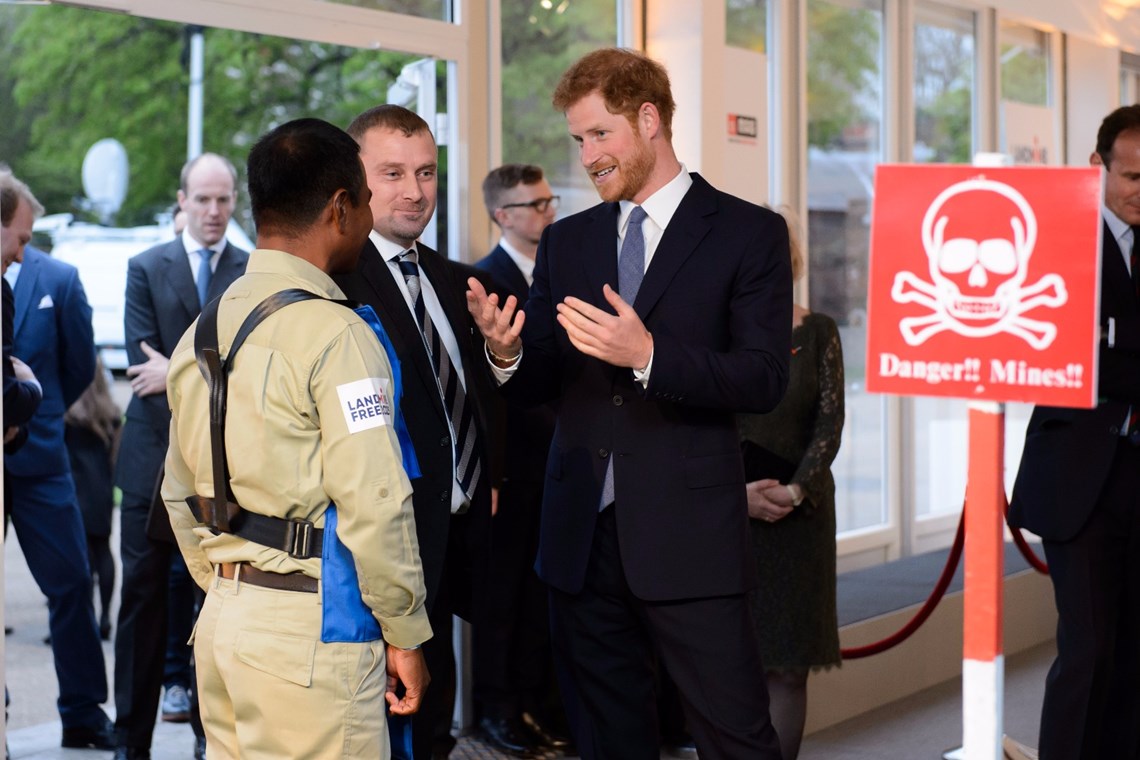 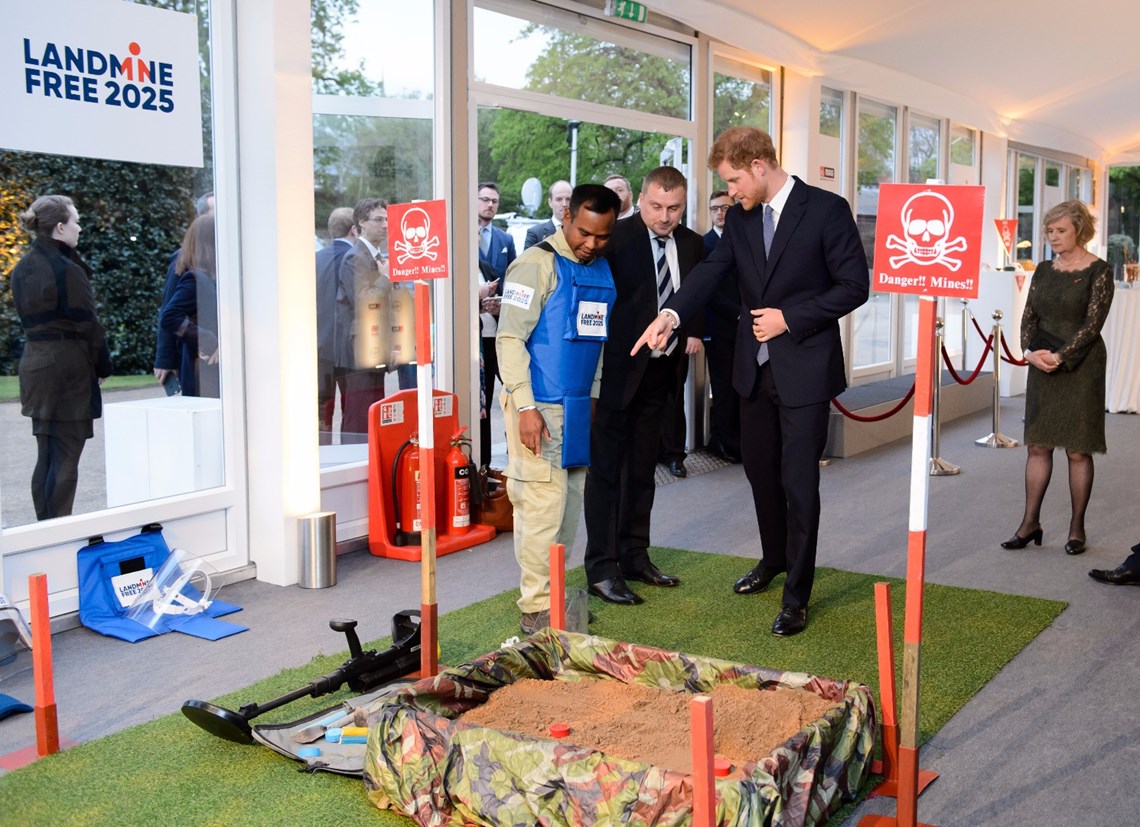 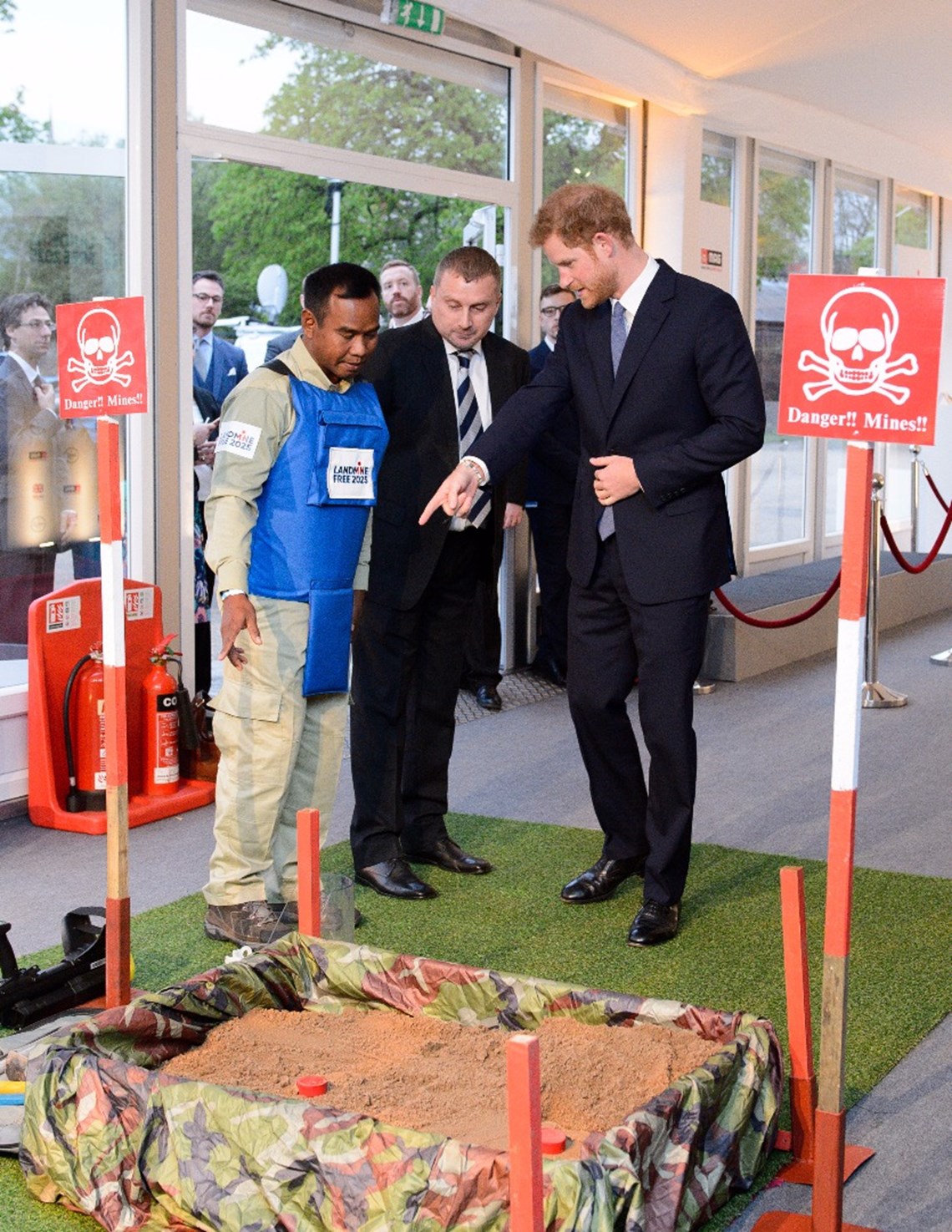 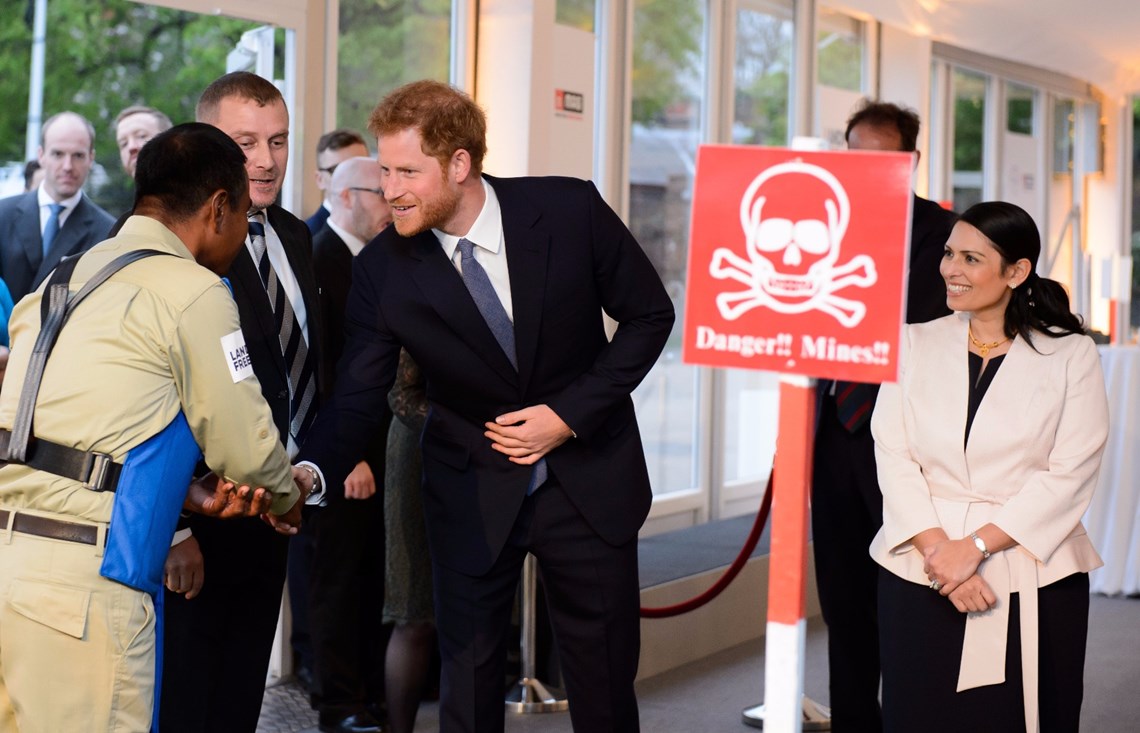 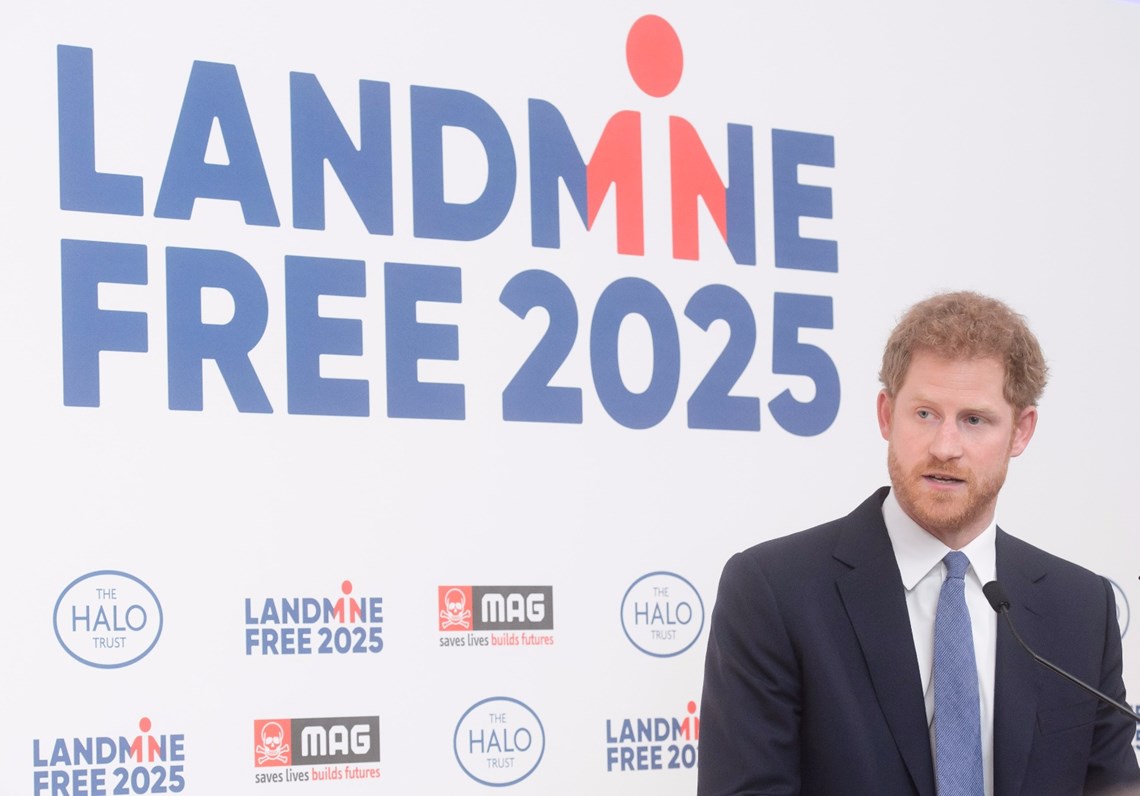 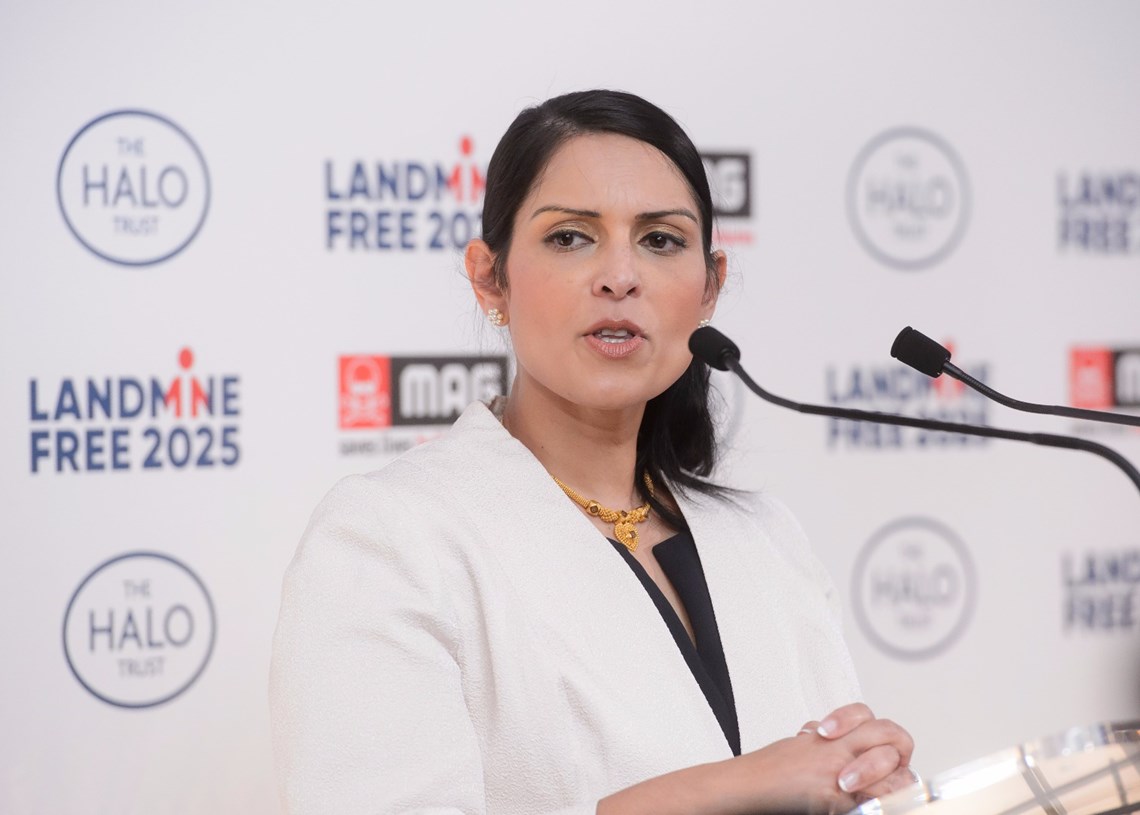 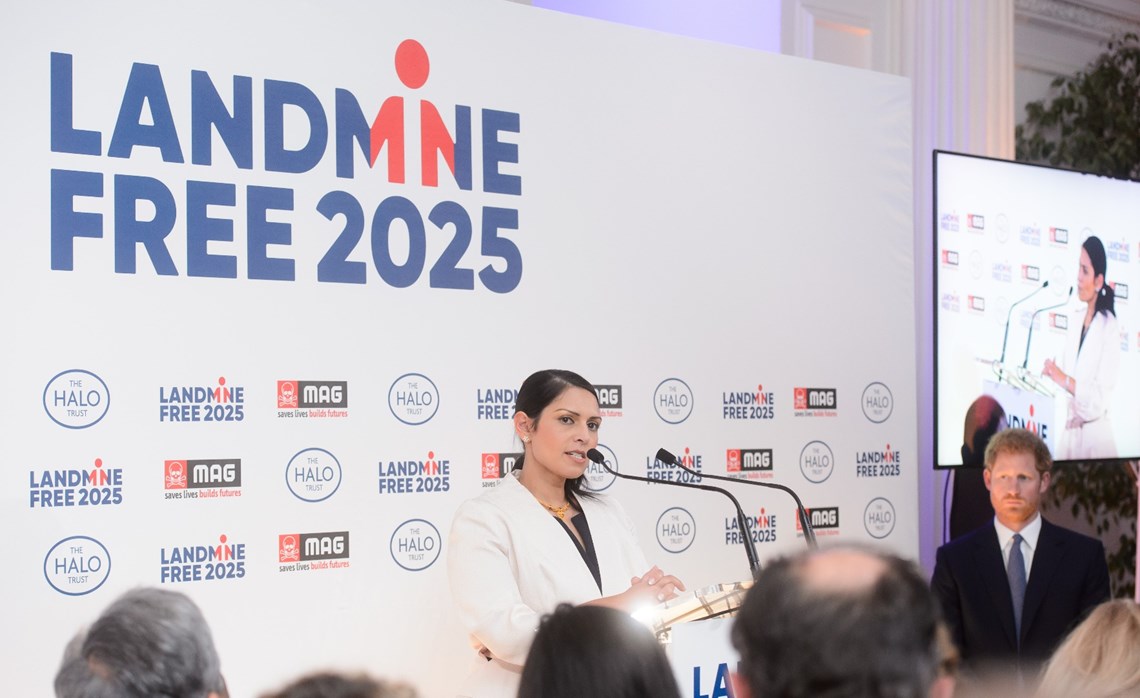 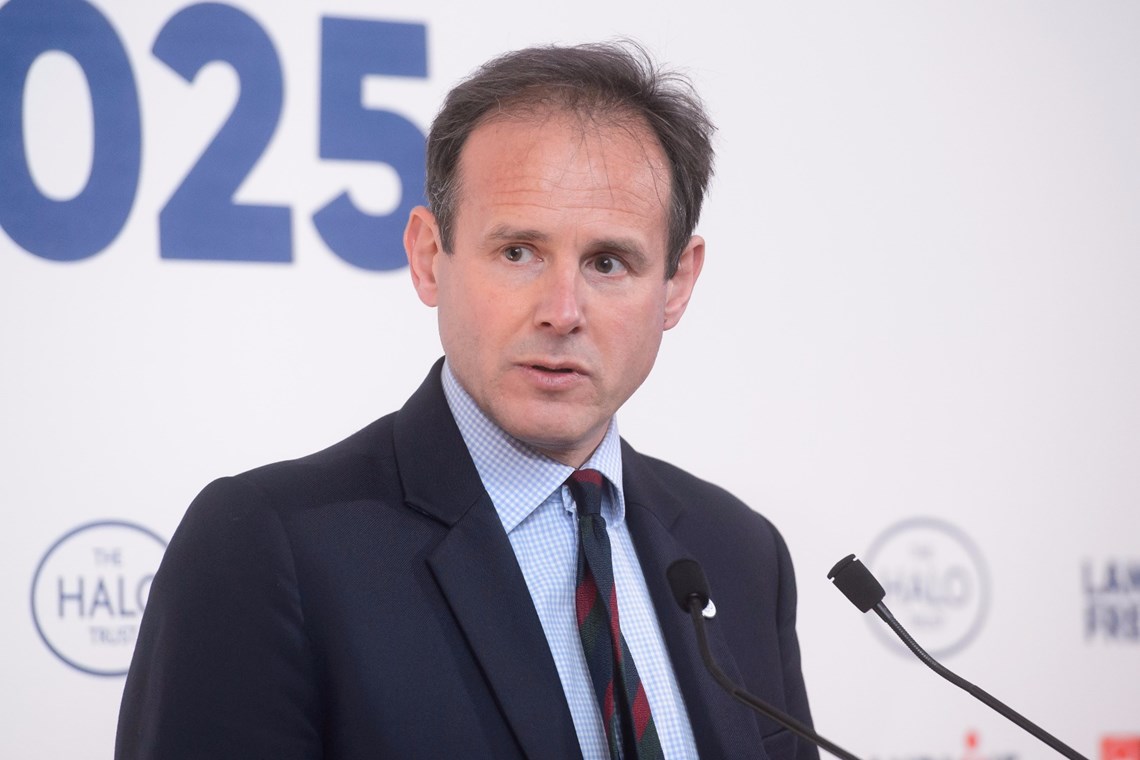 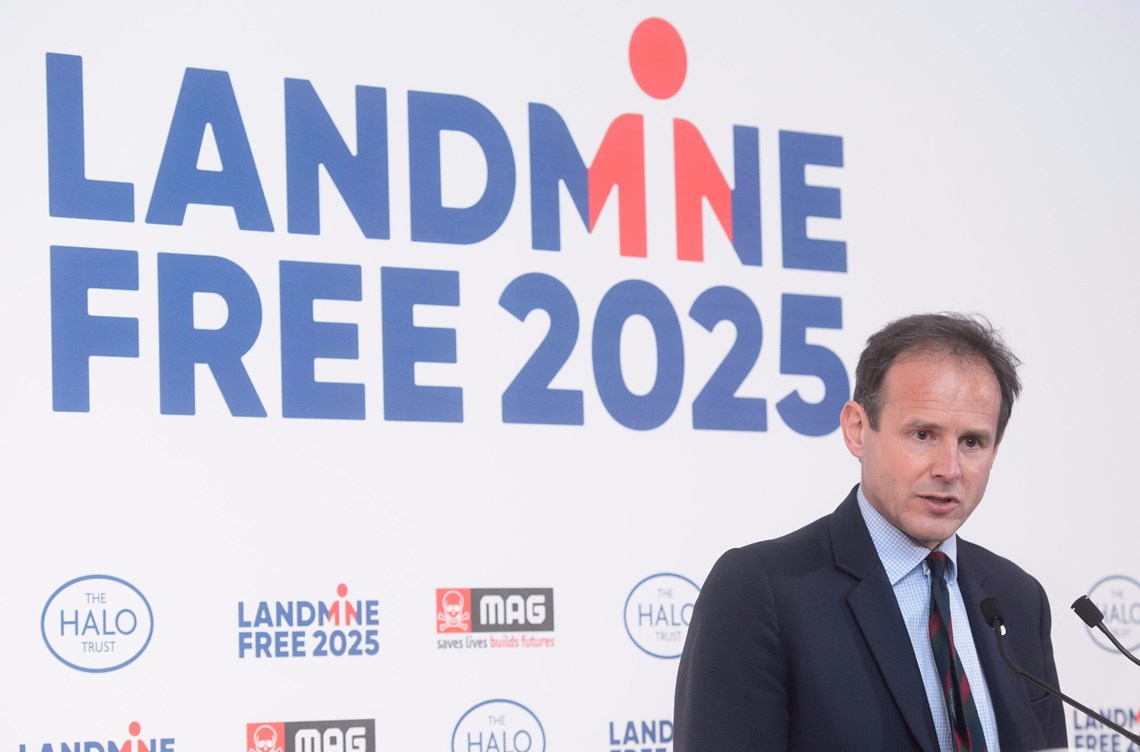 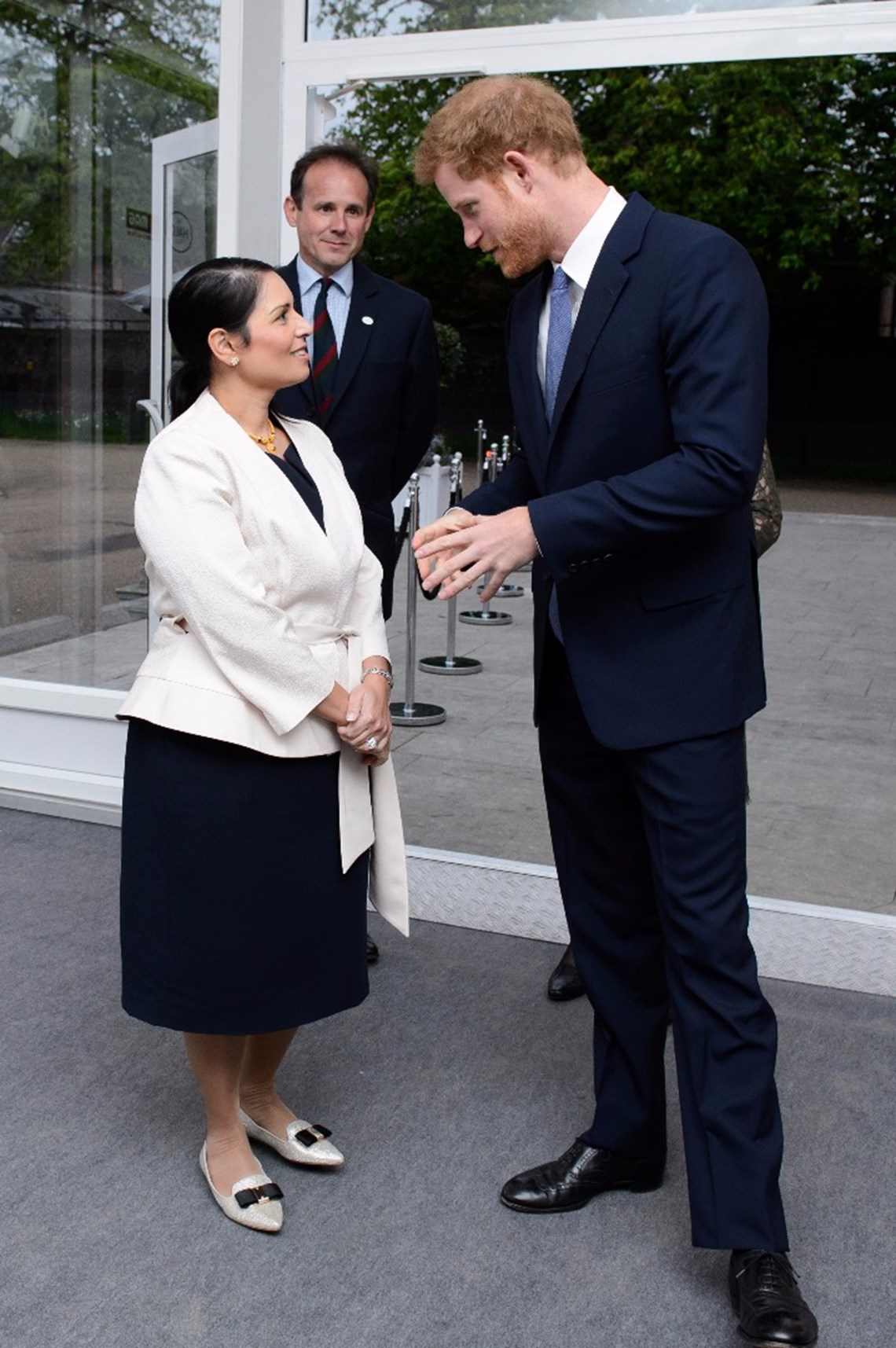 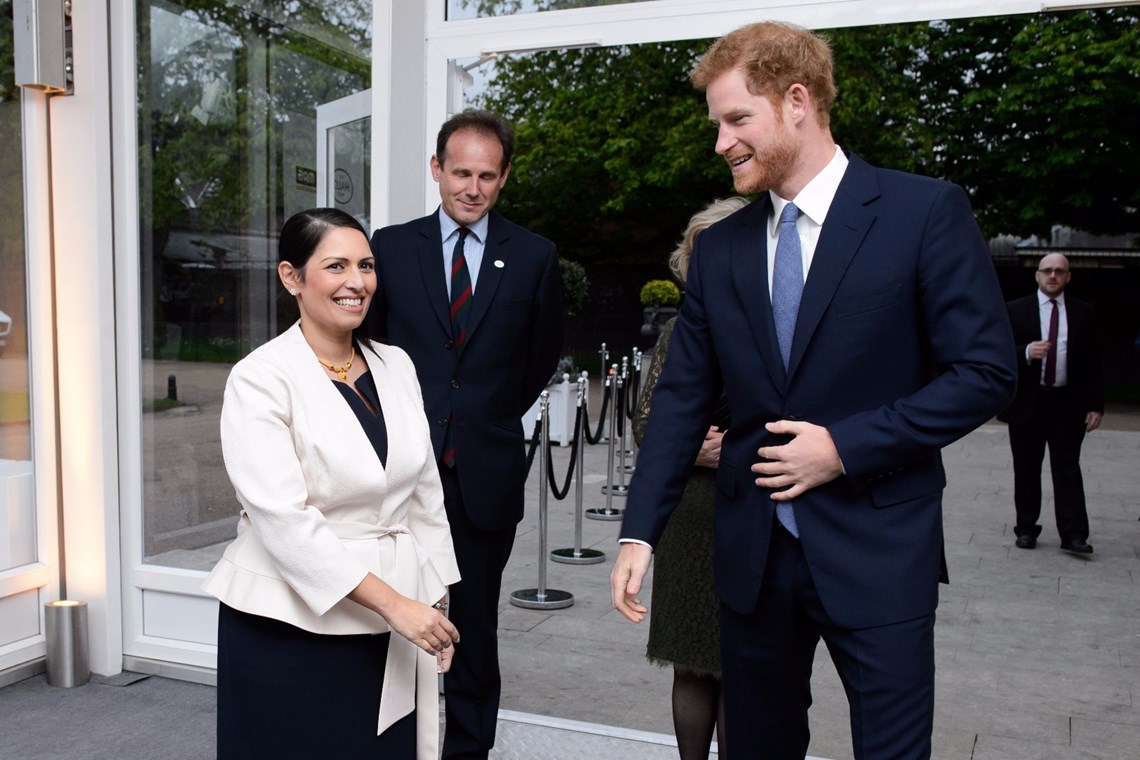 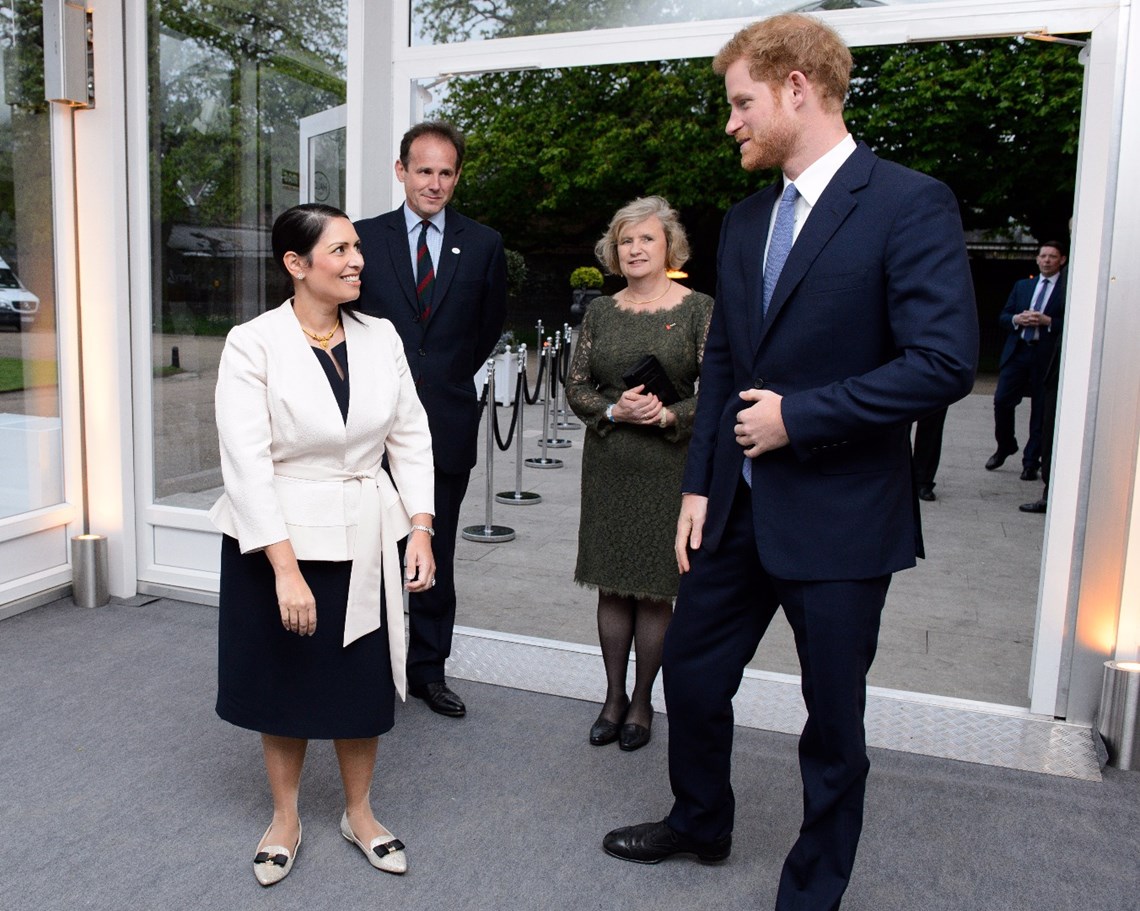 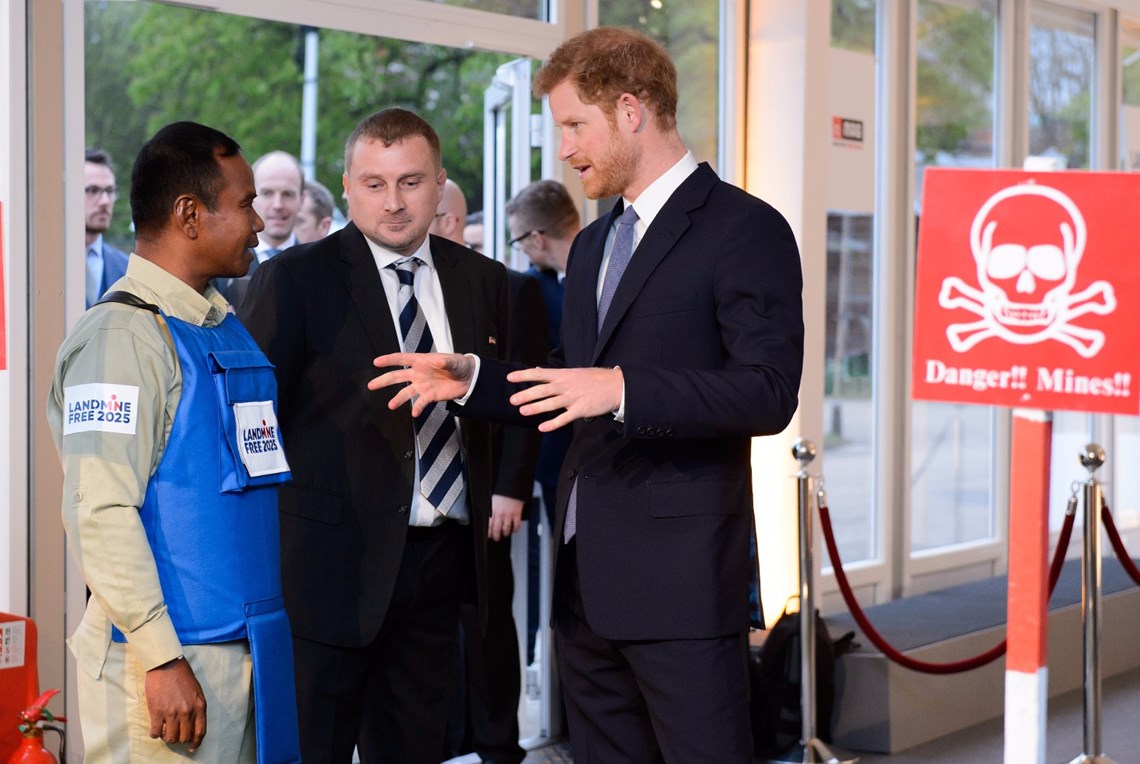 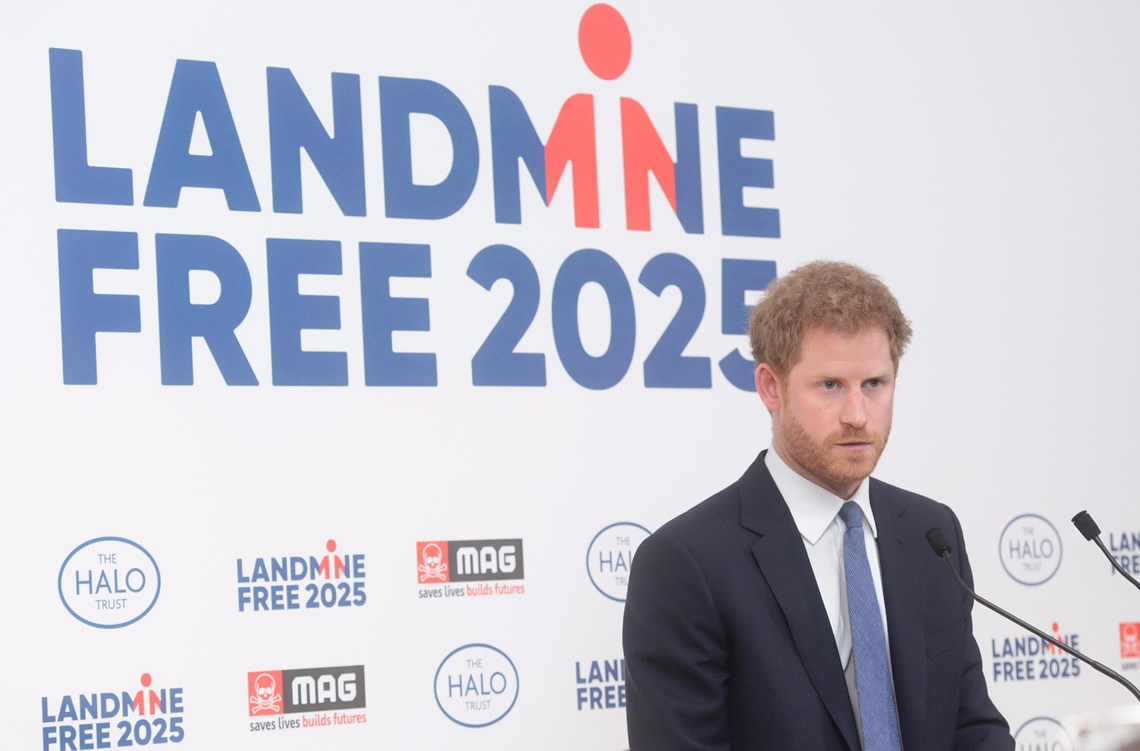