The people of Guatemala endured more than 36 years of internal conflict, which ended with the signing of the Peace Accords at the end of 1996. Now, over two decades later, it has one of the highest homicide rates in the world, with an average of 101 murders per week reported in 2018. Crime is fuelled by an increase in drug trafficking and gang-related violence, combined with a heavily armed civilian population. Like other Central American countries, arms trafficking remains an issue.

The large number of weapons in circulation has had a devastating effect on local communities, causing deaths and forcing families to flee their homes across the region into the United States and Mexico.

HALO is working with the armed forces and police in Guatemala to provide support destroying obsolete and confiscated weapons and ammunition. With funding from the United States Government, our aim is to upgrade and restore weapons and ammunition stores, to improve gun control and prevent unplanned explosions.

We have also been researching how, by working with local communities, we can reduce armed violence and help tackle the humanitarian crisis in the region that results from easy access to weapons. 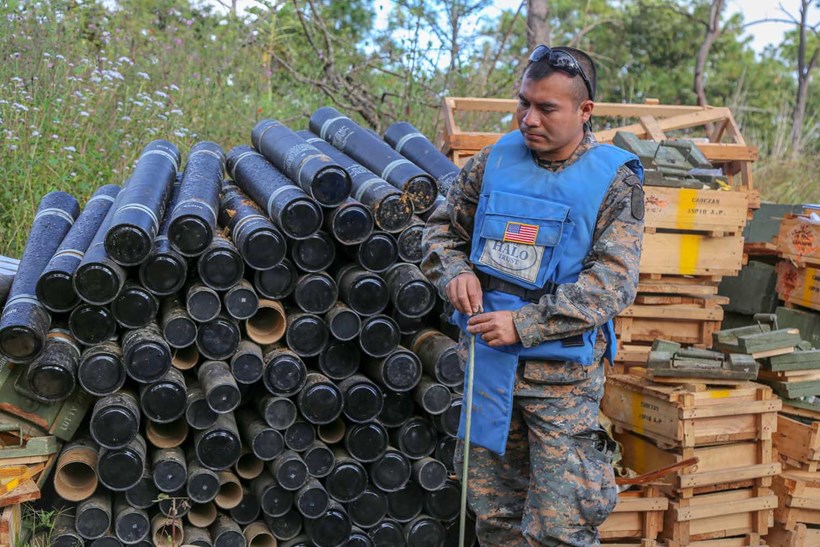 OUR IMPACT
"I’ve come across instances where I needed these skills in explosive ordnance disposal—but unfortunately, I didn’t have them. Now I am looking forward to learning as much as I can. I want to be able to teach my peers in the army so that we can all contribute towards reducing violence in our country.”

Captain Robin Leonardo Ajcalon Guoz has served in the Guatemalan Army for fourteen years. He knows first-hand the dangers of badly stored ammunition after witnessing the explosion of a military store in 2005. With 17 of his colleagues, he completed his Level One training in explosive ordnance disposal with HALO. 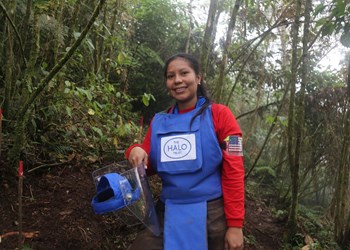 Our work in Guatemala is funded by:

Meet our team in Guatemala 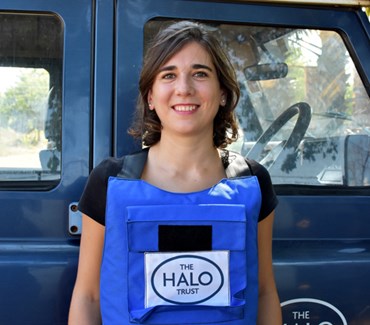 In February 2020, Lina took up the position of Project Manager in Guatemala after having first joined HALO as Programme Officer in Colombia in 2017. During in her time in Colombia she was promoted to the role of Partnerships and Development Officer and supported the start of HALO's operations in El Salvador, Guatemala and Honduras. She has worked in the humanitarian, peace building and development sector with the United Nations in the Central African Republic, with the Agency for Reincorporation and Normalisation in Colombia and with the Belgian Development and Cooperation Service. She studied sociology and has a MPhil from the University of Cambridge in the UK. 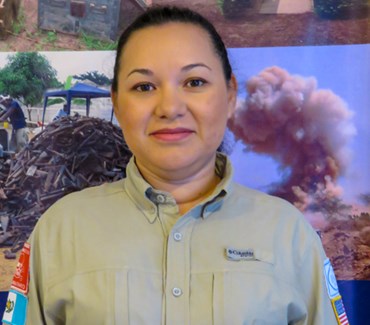 Victoria joined HALO Guatemala in November 2017 as Project Administrator. She has been working in administration for over 12 years, especially in the areas of purchases and sales. She joined HALO with the aim to contribute to a Guatemala free from violence. She liaises with the Guatemalan government, the armed forces, the military and the National Civil Police to support the team in Guatemala. She has a degree in Business Administration and a Master's degree in Process Control and Analysis. Victoria loves spending her free time with her family. 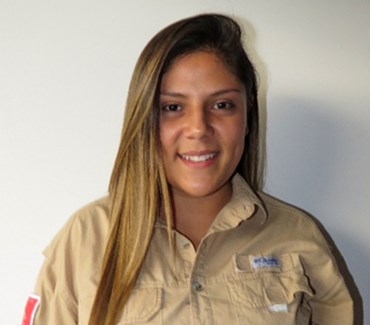 Gabriela joined HALO Guatemala as the Logistics Officer in June 2019. She is responsible for logistics and procurement management. She has experience working with international NGOs in Guatemala. She has a Master's degree in Marketing and Commercial Management from EUDE Business School. Her interests include gender mainstreaming, violence reduction, and human and animal rights issues. She is also an actress in her spare time. 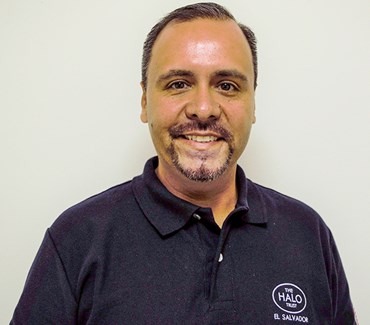 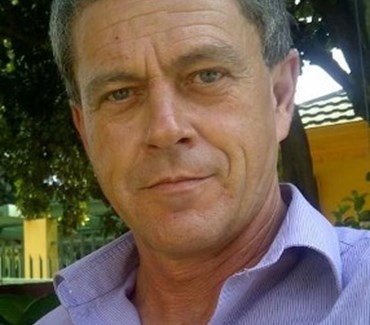