Guinea Bissau has a turbulent history. It achieved independence from Portugal in 1973 after nearly twenty years of armed rebellion. During this time and following independence, large quantities of arms and munitions were stockpiled. Political instability continued after the Cold War, with a civil war from 1998-2000, a series of military coups and the assassination of the President in 2009.

Today the people of Guinea Bissau still live in fear. Ammunition stockpiles could explode at any moment and unsecured weapons are a constant threat to life. 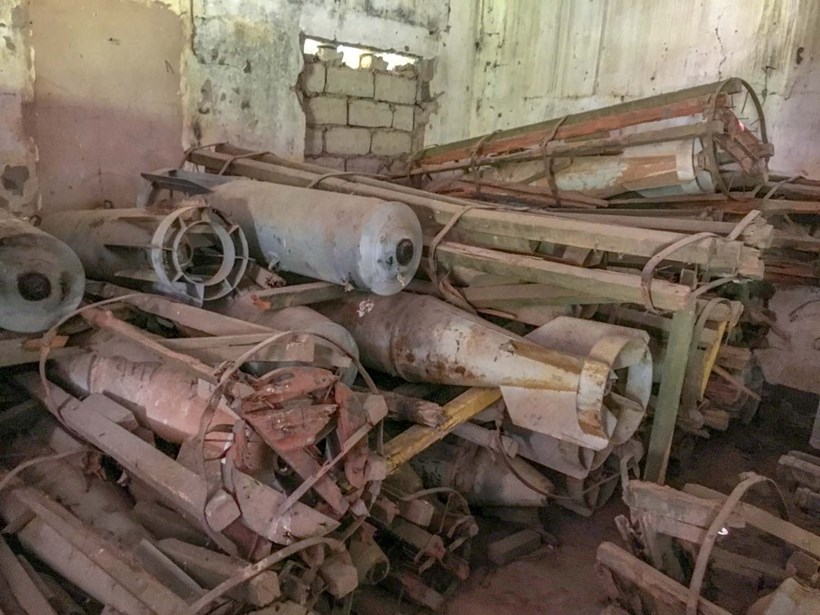 HALO is working with the government to improve security. Our technical specialists are working with the military to construct a temporary ammunition storage area that will allow unsecured ammunition to be moved away from populated areas. Our team is also re-furbishing armouries and introducing weapons marking and record-keeping, to prevent arms from getting into the wrong hands and to help keep communities safe.

In Guinea Bissau there are many unsecured ammunition stockpiles close to homes—putting the lives of families under threat. In the event of an unplanned explosion, hundreds of people would be killed or injured and vital infrastructure damaged. Working with the Guinea Bissau Ministry of Defense, HALO has constructed a purpose-built ammunition storage area in the Bafata region, ensuring stockpiles can be moved away from the local population and creating a more secure future for the people of Guinea Bissau. 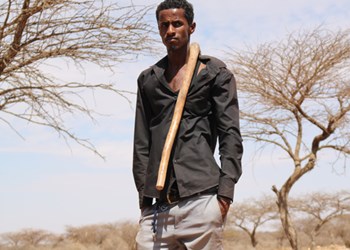 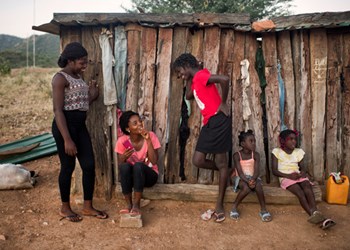 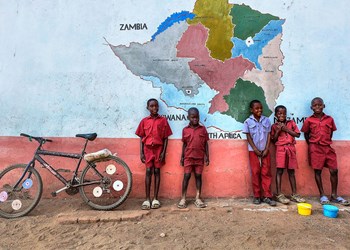 Our work in Guinea Bissau is funded by:

Meet our team in Guinea Bissau 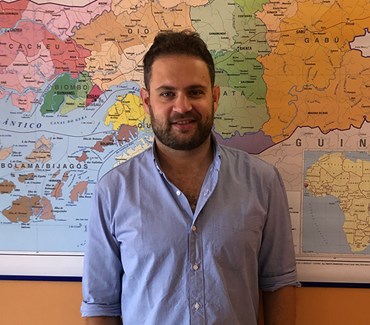 James joined HALO in March 2012, working in Ivory Coast for over five year as HALO’s first Construction Manager. He became Global Construction Manager gaining experience in Afghanistan, Angola, Central African Republic, Latin America, Georgia, Malawi and Ukraine. He moved to Guinea Bissau in January 2020 to take over as Programme Manager. Prior to joining HALO, James worked as a building surveyor. During this time, he served as a trustee for a women’s refuge. He has a BA in History, a Grad. Dip. in Building Surveying and is IMAS 3 EOD trained. 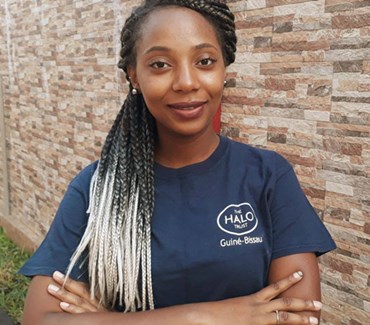 Yamireth is a Civil Engineer and prior to joining HALO worked for private construction companies around the world, and most recently as an Engineer at the Guinea-Bissau Ministry of Health. Yamireth joined HALO in December 2018 as a Construction Supervisor, and now she holds the position of Global Construction Manager – supporting HALO’ programmes and projects around the world.

She has a truly multicultural background, was born in Belarus, raised in Guinea-Bissau and studied in Portugal. In her free time, Yamireth loves baking. 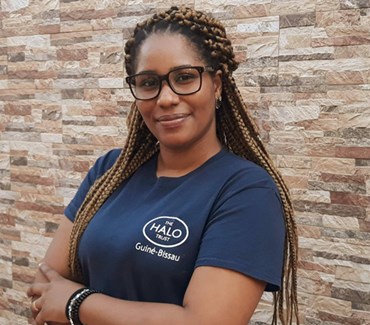 Jacira joined HALO Guinea-Bissau in August 2018 as an Office Manager, in which role she is responsible for general administration and human resources management. She holds a degree in Communication Sciences from the Jean Piaget University in Cape Verde and has an extensive experience of working on civil society issues with various NGOs in Guinea-Bissau.

Rufino joined HALO in September 2018 as the Finance Manager in Guinea-Bissau. Prior to joining HALO, he worked for BNP Paribas Securities Services as a Global Account Manager. Rufino was born in Portugal, raised in Guinea-Bissau and has lived in the United States and later in the United Kingdom. He holds a BSc degree in Economics from the University of Greenwich. 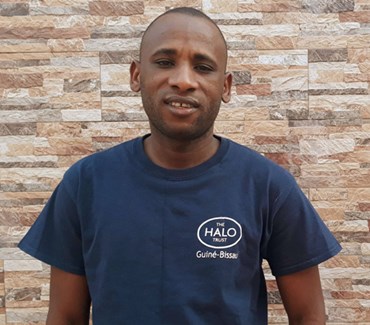 Mamadu joined HALO Guinea- Bissau in May 2018 and is responsible for running our logistics and procurement. He holds a degree in Sociology from the Lusofona University of Guinea-Bissau and has a vast experience of working on various projects with international NGOs in Guinea-Bissau. 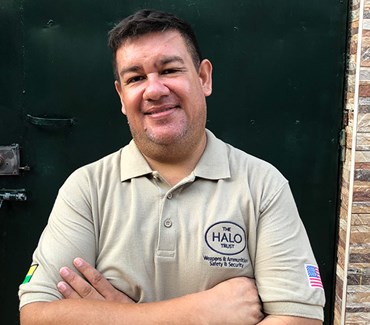 Juan joined HALO in September 2020, as the new Medic. He is responsible for supporting all weapons cutting and demolition activities, as well as providing first aid training to the military personnel who will participate in the activities. He is a trained nurse at the Argentine Red Cross, and has a degree in General Medicine from Jean Piaget University in Guinea-Bissau. He has worked in various religious organisations and NGOs in the field of social development