Beyond Bombs is HALO’s brand new podcast series. Each episode will feature eyewitness accounts and expert analysis from the men and women who work in 30 countries across the globe to clear the bullets, grenades and landmines left behind by war so that families can rebuild their lives.

JJ Chalmers used to be a Royal Marine commando but was severely injured by an improvised explosive device whilst serving in Afghanistan in 2011. Today he is an Invictus Games Gold medalist, has appeared on Strictly Come Dancing and presented the Olympic and Paralympic Games.

The success of the Ottawa Mine Ban Treaty has led to a sharp decline in the manufacture and deployment of factory-made landmines, but an unfortunate side effect has been the increase in homemade devices, otherwise known as Improvised Explosive Devices (IEDs). HALO's Pete Smith explains why these are still legally defined as a landmine as they are activated by the victims, while Andy Duncan explains how a new landmine specifically designed to penetrate body armour and sense human presence has been used by Russia in Ukraine. Meanwhile Fiona Kilpatrick talks about the challenges in destroying very large explosive items - in the case, a 750 lb aircraft bomb that had laid buried in a remote Loas village for over 50 years. 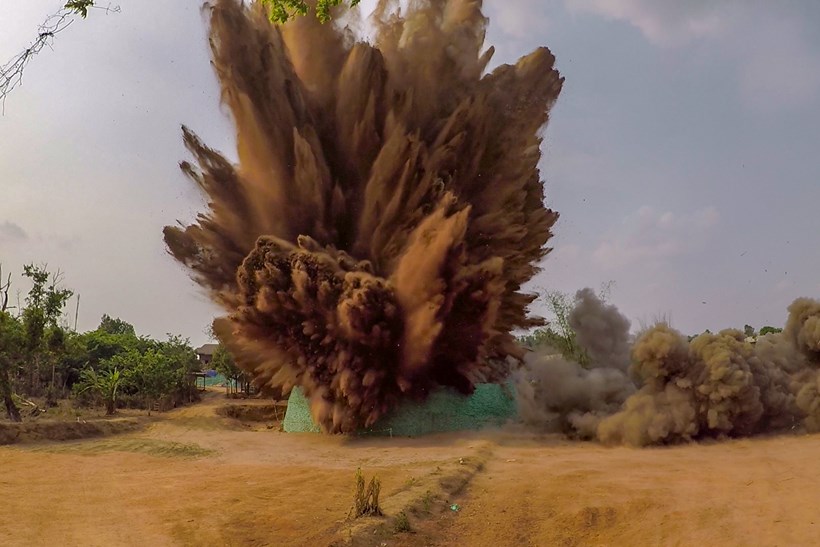 How social media can map war

Ukraine has been called the TikTok War. In this episode JJ Chalmers explores how we use social media, mapping and drones to find bombs and minefields in Ukraine, Libya and Angola. 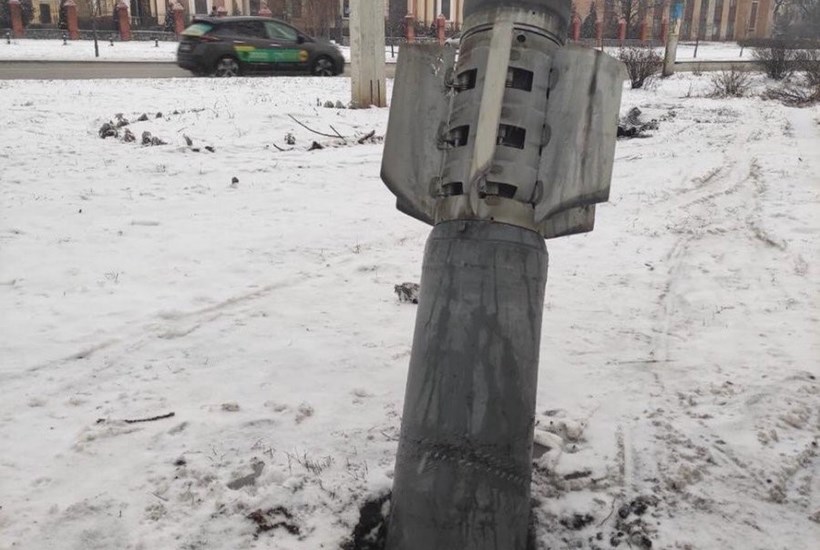 HALO has always employed women from war-torn countries to clear their own communities. But how do bombs and conflict affect women differently? And how does a job as a deminer empower women in some of the traditional societies where HALO works?  JJ talks to campaigner Camilla Thurlow about her experience working  alongside HALO female deminers in Cambodia and Zimbabwe, as well as her time with another organisation in Afghanistan, while Noku Masiyanise from HALO Zimbabwe talks about the challenges faced by rural women in her country and how HALO is providing unique opportunities for them—and how baby boxes and childcare have a role in helping women contribute to making their country safe. 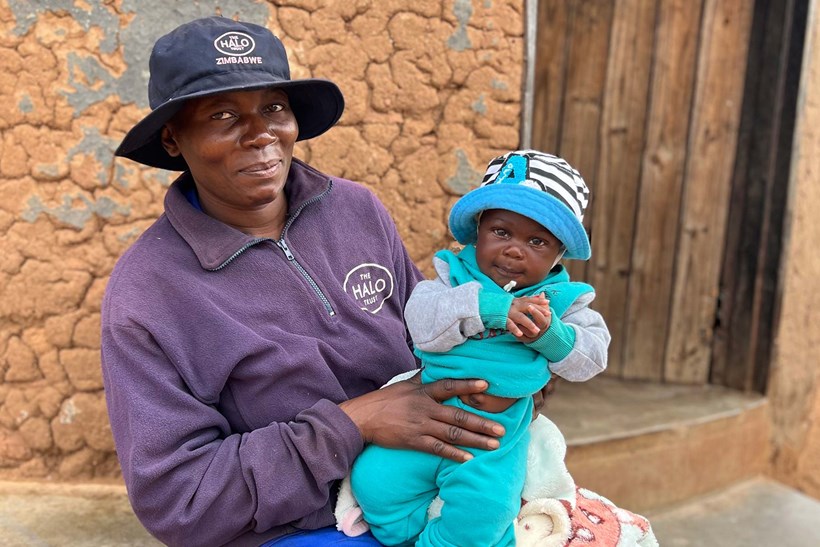 Risky work of demining reclaimed ground in Ukraine is underway, but there's a long, dangerous path ahead

Dangers in the forest in Ukraine: Mushrooms and Mines

FROM KABUL TO JAFFNA: CITIES AFTER WAR

The shelling of Ukrainian cities has shown the world the horror of conflict in densely populated urban centres. For those of us tasked with clearing unexploded ordnance, the collapsed or ‘pancaked’ concrete buildings that have been reduced to rubble by air or rocket propelled munitions presents an enormous challenge. In this episode, JJ speaks to Dr. Farid Houmayon, Programme Manager of HALO Afghanistan about the urban clearance of Kabul in the 1990s, Simon Conway on lessons learnt from Jaffna to Fallujah and how their experiences will inform HALO Ukraine Manager Mairi Cunningham and her team in Kharkiv and the suburbs of Kyiv. Plus find out how Angelina Jolie lent some vital support... 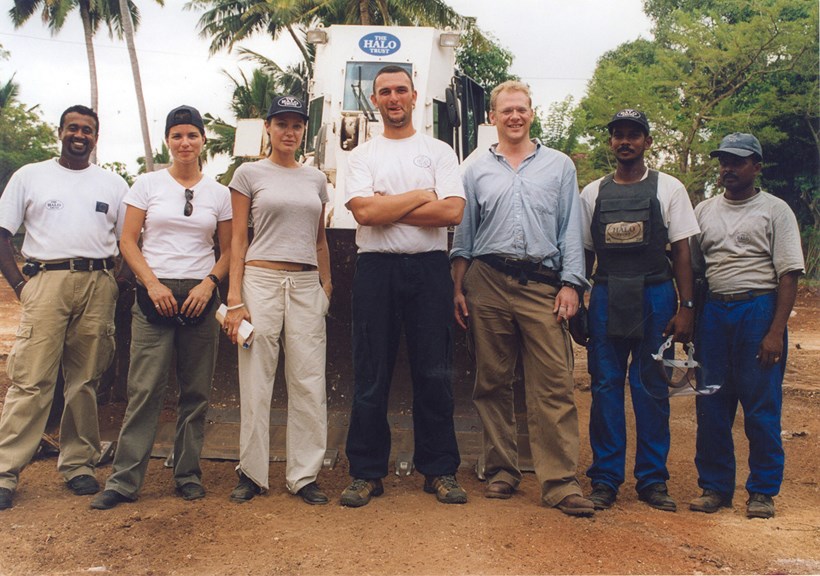 Angelina with HALO's team in Sri Lanka in 2003

Danger in every step: the ‘chaotic and complex’ work of Ukraine’s de-miners | The Guardian