Landmine Free 2025 is a campaign to eliminate the terrible impact of landmines from people’s lives and fulfil the promise of the 1997 Ottawa Mine Ban Treaty. HALO is working with other humanitarian mine action organisations, donor governments and private supporters, calling for all nations to renew their commitment to the Mine Ban Treaty and unite for a Landmine Free 2025. 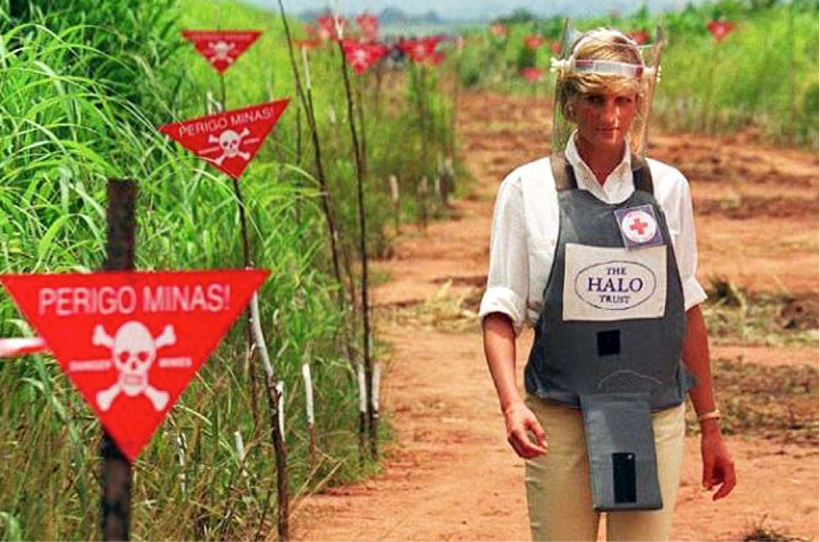 PRINCESS DIANA CALLED
FOR A BAN ON LANDMINES

Princess Diana’s iconic walk through a HALO minefield in Angola in 1997 catapulted the landmine issue to prominence. Later that year, 122 countries came together to sign the Ottawa Treaty, banning the use of anti-personnel mines.

Two decades on, much has been achieved—almost 30 countries have been declared mine free, including Mozambique, once one of the most mined countries in the world.

Countless lives have been saved and communities rebuilt, but landmines continue to kill and maim. In Cambodia alone, 11 people were killed and dozens injured by landmines in the first half of 2019.

Landmine Free 2025 is an ambitious vision but, with the right resolve and funding it can be achieved. Prince Harry has pledged his support for Landmine Free 2025, to end the terrible suffering caused by landmines.

Join us for a mine free world. 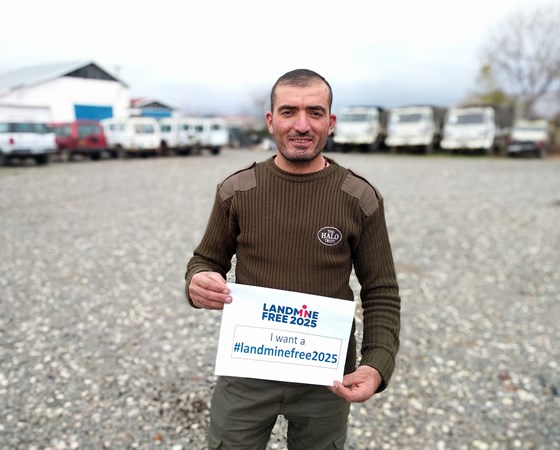