In 1988, as Soviet troops withdrew, they left behind a humanitarian crisis caused by landmines.

Colin Mitchell, Guy Willoughby and Susan Mitchell OBE, witnessed first-hand the devastation caused by landmines and other explosive remnants of war in Afghanistan. Thousands of civilians were being killed or injured, tens of thousands more refugees were prevented from returning and aid could not be delivered because of the dangerous debris littering roads, towns, villages and fields.

They resolved to do something about it and founded The HALO Trust in Kabul.

Guy was instrumental in developing HALO from a tiny charity into the extraordinarily powerful force for good it is today, leaving HALO in 2014 with more than 7,000 staff working at that time in 17 countries and territories. He helped to make mine clearance an issue that is now taken seriously throughout the world. 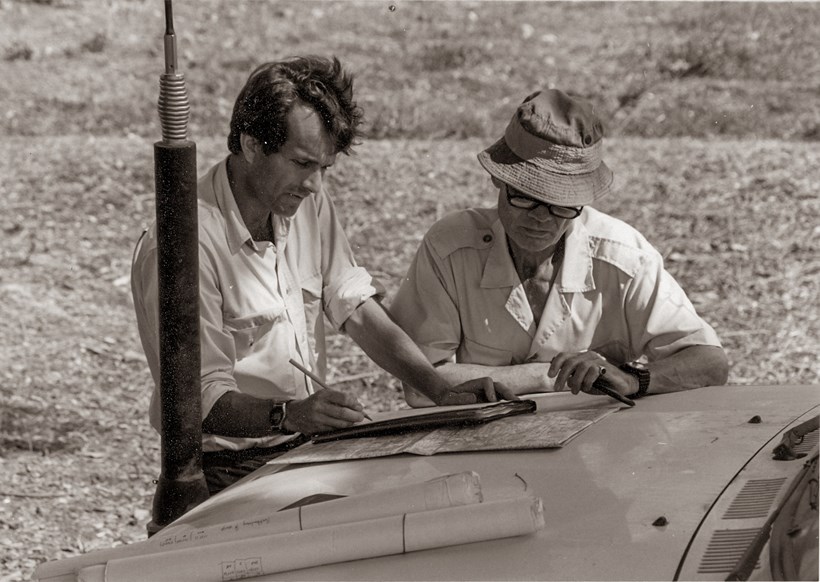 More than 30 years since it was founded, HALO’s Afghanistan programme employs thousands of Afghans. We have expanded the scope and breadth of our work and today have programmes in 28 countries and territories across the world. We continue to clear landmines and explosives left behind by war. But we also keep people safe and help communities to rebuild by destroying weapons, managing stockpiles and teaching families how to stay safe until the dangerous debris of war can be removed for good.

PRINCESS DIANA &
THE MINE BAN TREATY

The landmine issue shot to international prominence in 1997 when Princess Diana walked through one of HALO’s minefields in Angola. Shortly after her visit, the Ottawa Mine Ban Treaty was signed, calling for all countries to unite to rid the world of landmines. Prince Harry continues in his mother’s footsteps. He has joined the call for Landmine Free 2025 and attended an event at Chatham House in June 2019, to announce a major conservation project in Angola, clearing the Okavango headwaters of landmines. In September 2019, Prince Harry visited HALO’s Angola programme during his trip to Africa. 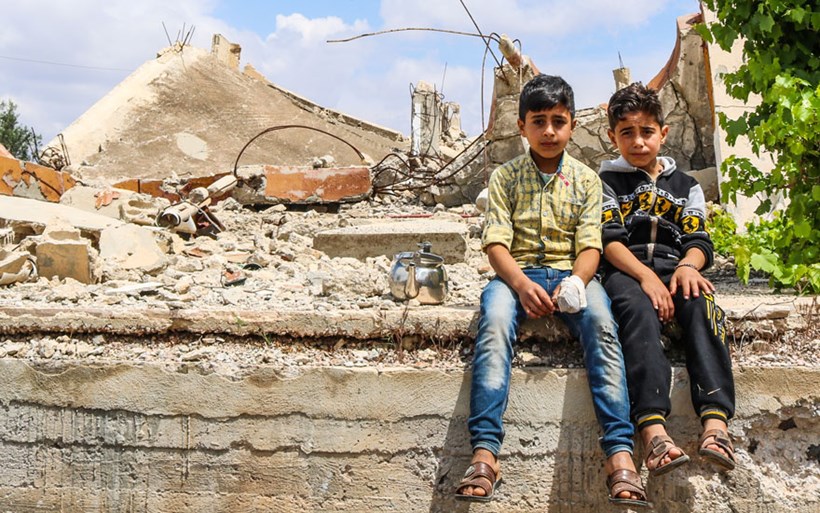 From Kosovo in the 1990s, to Sri Lanka in 2009 and Libya and Yemen today, HALO is known for being the first on the ground, both during and after conflict. We work quickly to assess dangerous areas and carry out emergency clearance so we can prevent injuries and open-up vital access for aid.

Clearing landmines is, of course, painstaking work. We can respond rapidly when circumstances allow, but it takes decades to make whole areas safe so ordinary life can resume. We began our clearance work in Mozambique in 1993 and it was not until 2015 that the country was declared mine-free. We began work in Angola in 1994 and have destroyed almost 100,000 mines. But there is still much to do. 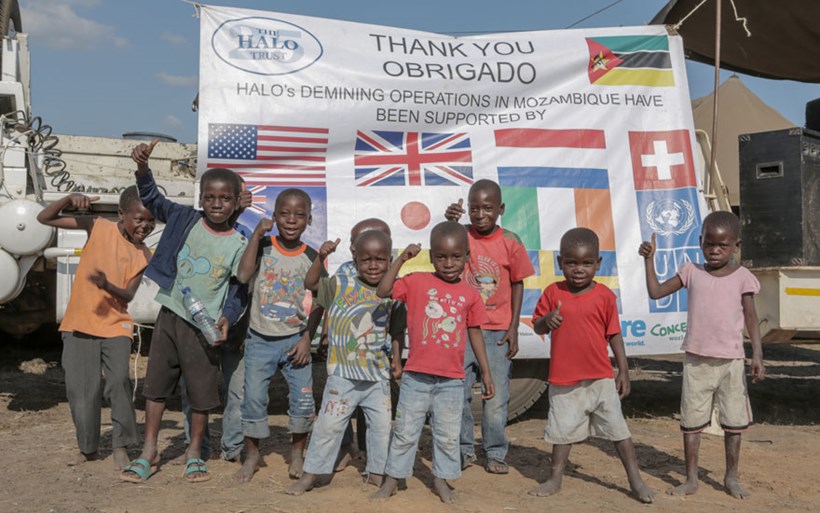 A MINE FREE WORLD

From small beginnings back in the late 1980s, we now employ ten thousand men and women, 98 per cent of whom come from the mined communities we are clearing, in war-torn countries and territories around the world.

We remain committed to our founding principles—to make land safe, save lives and help families rebuild their lives.