Clearing landmines inspires confidence by making land safe. It is also empowering for men and women alike. With training and a living wage, they can take control of their destiny.

Many incredible women join HALO to make their countries safe. Our work creates jobs for deminers, paramedics, mechanics, translators and more. Often, the women we employ become agents of change in their own communities, empowered by their new-found status, skills and income.

We are part of the Gender Working Group established to support the mainstreaming of gender and diversity provisions within the Anti-Personnel Mine Ban Convention (APMBC) and the Convention on Cluster Munitions (CCM), as well as the wider disarmament and mine action sector. 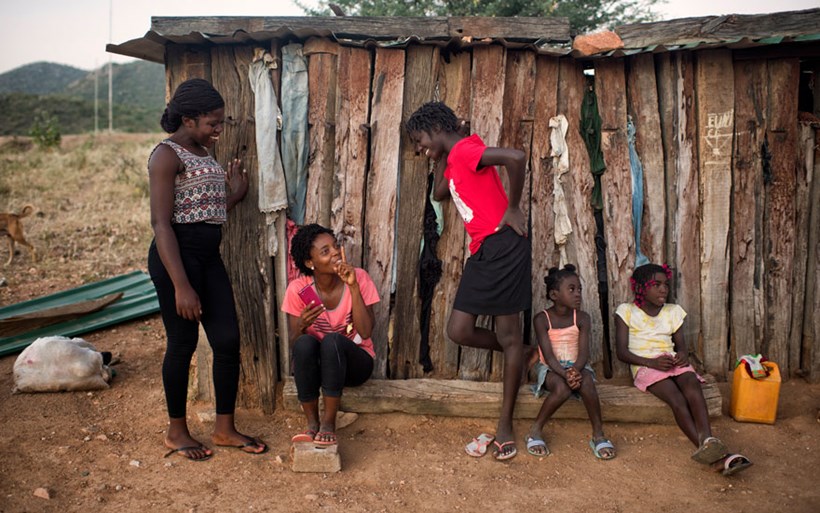 STATUS IN THE COMMUNITY
“I saw the women clearing the landmines and I started to believe that they could do this and make our land safe. It will be good for the community once all the mines are gone, the cattle will be safe and more people will come here to cultivate the land.”

When 14-year-old Aurora’s family moved to the remote hills of Benguela, Angola, they discovered the fields were strewn with landmines. She and her little brothers had to walk 2km to collect firewood from a safer area. Aurora is full of praise and admiration for the female deminers from HALO’s 100 Women in demining in Angola project, who are clearing her village.

"I always had self-belief that I could achieve something in life, but I needed the opportunity. Now, I can send my kids to school without taking out a loan. I am grateful for the opportunity that I have been given as there are very few jobs for women or men in this community." 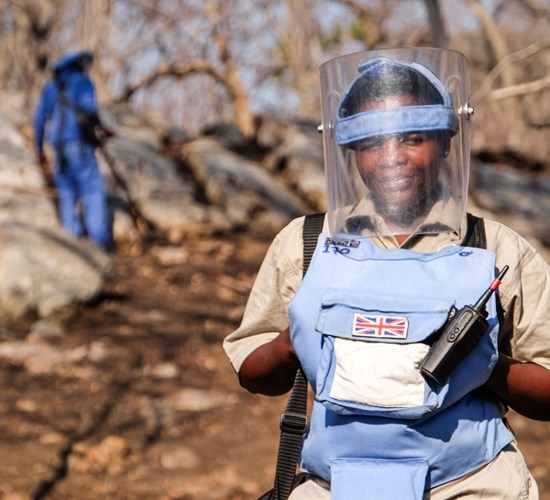 “Some traditional people think it is amazing that a woman, far from her home, spends most of her time in minefields. But HALO makes sure that not only men but women can remove landmines and that women do it very well.”

100 WOMEN IN DEMINING IN ANGOLA