The walk that changed the world

Newly released files show that Diana's walk in a minefield was an immediate success.

December 30, 2020 - Princess Diana's landmark trip to Angola with the HALO Trust and the Red Cross was seen as an immediate success by Government officials and her campaign for a ban on landmines. UK Government papers released today show she thought any controversy around the visit was a 'distraction'.

A memo from Roger Hart, the then UK Ambassador to Angola, also reveals that the princess was planning visits to “other heavily mined countries”, including Vietnam, Cambodia and Kuwait to promote her campaign for a landmine ban.

Her tour of Angola, which had endured a 20-year civil war, with the British Red Cross and Halo Trust made headlines around the world when she was filmed wearing HALO body armour walking through a minefield in the San Antonio area of Huambo, Angola's second city. 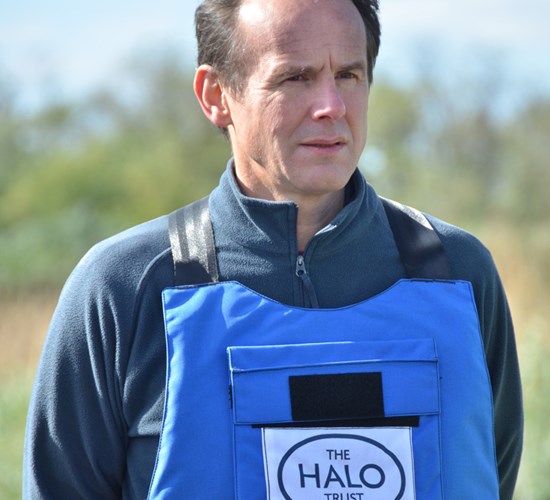 "Diana's visit to Angola in 1997 transformed the public perception of landmines from a military weapon to a global humanitarian issue. It helped save countless thousands of lives. The HALO Trust is proud to have played its part in her journey."

Mr Hart’s memo to London was released by the UK's National Archives and says: ”Good start to Princess’s campaign to support Red Cross’s call for world-wide ban on landmines despite outcry in British press over perceived policy differences with HMG [Her Majesty’s Government].”

He described the work of the Halo Trust as “highly impressive” and said the Angolan people were “delighted” the princess visited in what was “possibly the first such trip “to their country by a member of our Royal Family.”

He added: "At a critical time in the peace process, it put their country back on the international map and drew worldwide attention to the evils of mines and the tremendous human suffering that they cause.

He added: “It was the first overseas trip that she has undertaken since agreeing to support the mine ban and was talking about following it up with visits to other heavily mined countries such as Vietnam, Cambodia and Kuwait.” 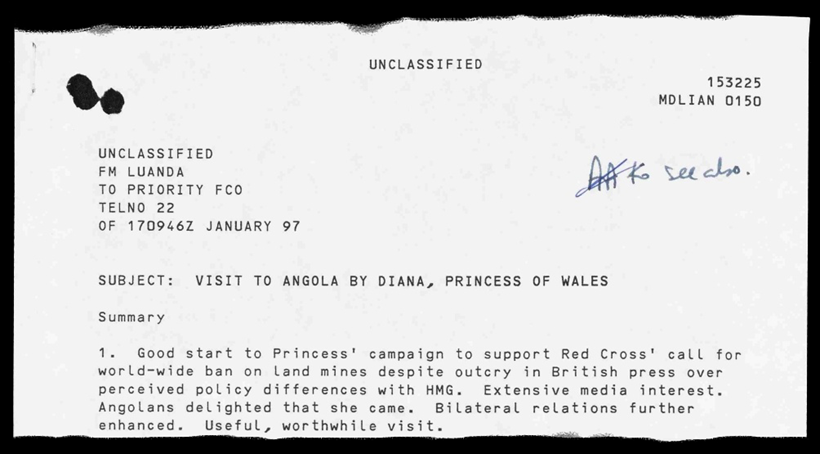 Huambo before and after clearance of the Diana minefield 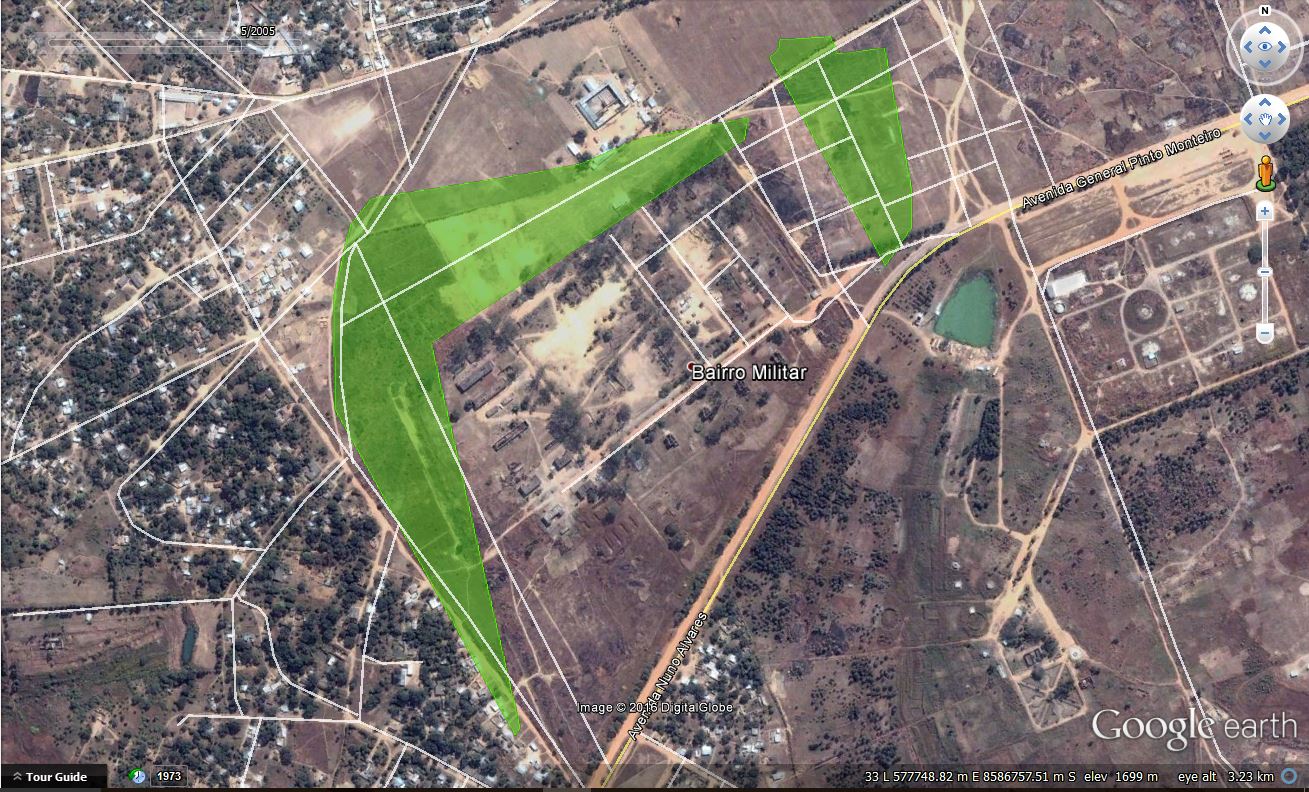 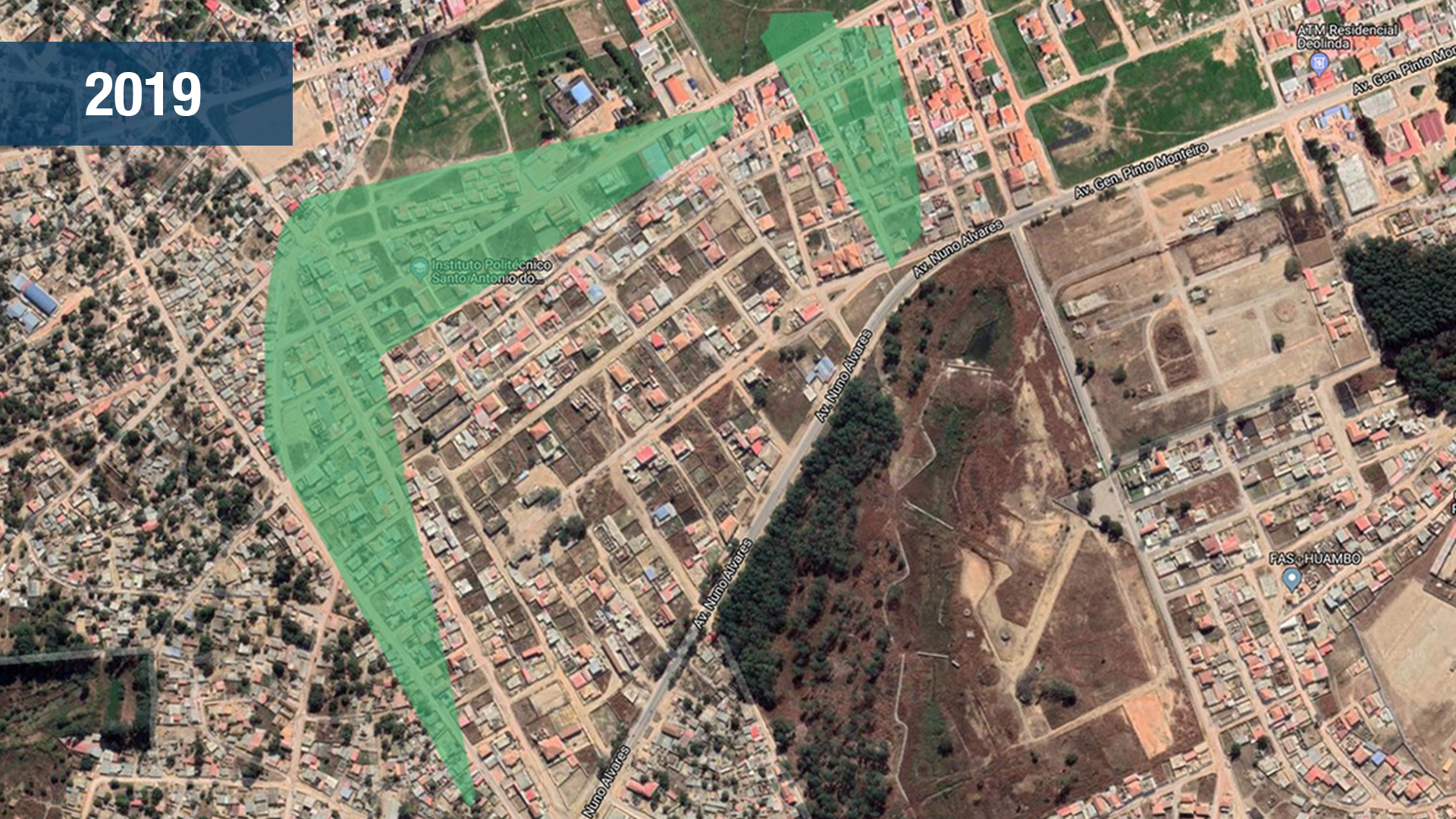 The minefield in Huambo visited by Diana in 1997 is now a thriving community and was visited by her son, Prince Harry, in September 2019.