This week marked a major milestone for HALO Zimbabwe as our dedicated team of deminers cleared their 50,000th landmine. Zimbabwe’s mines were laid during the Liberation War of the 1970s, forming dense, unfenced minefields along the borders with Zambia and Mozambique. These mine belts range for hundreds of kilometres, creating a deadly cordon sanitaire that was designed to prevent insurgents from moving in and out of the country. 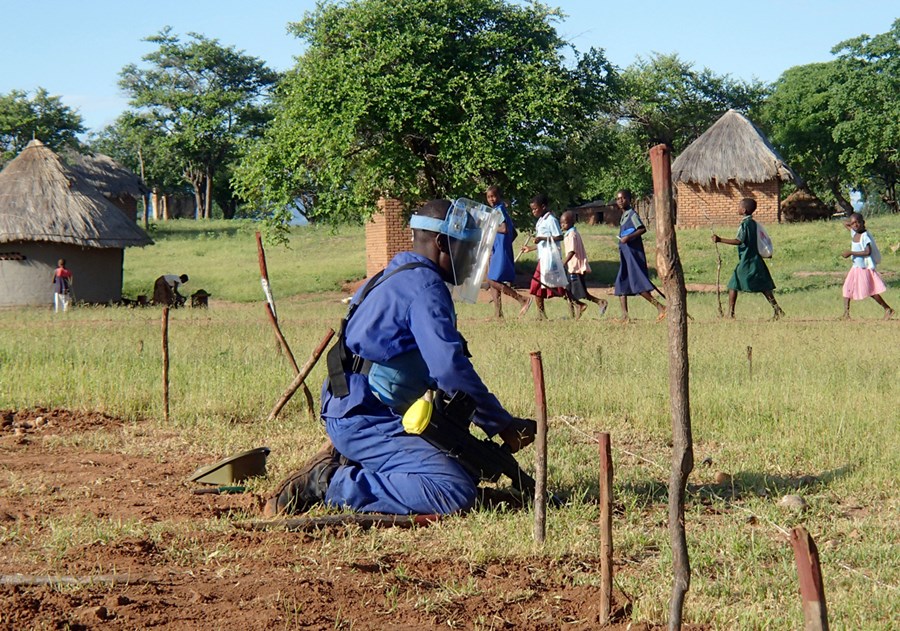 Close by—sometimes literally metres from the mines—are schools, homes, family farms and vital water supplies. Lives and livelihoods are threatened, with an estimated 1,550 people killed or injured by these indiscriminate weapons since the end of the war. For years, children have risked their lives walking to school through mined land, women have entered dangerous ground to fetch water for their families and thousands of cattle have been killed in mine accidents—depriving communities of important income.

In November 2013, HALO began work in the north east of the country to clear over 180 minefields that blight the lives of 75,000 people. Over the last five years, our teams of local deminers have worked tirelessly to make the land safe and this week destroyed their 50,000th landmine.

Destroying the landmines along Zimbabwe’s borders has lifted a shadow that has haunted these communities for decades. More than 7,000 people now walk through HALO cleared land to reach their primary water supply, thousands of children can journey to school safely, previously inaccessible land can be cultivated and valuable livestock is no longer lost to mine accidents. Individual lives have been transformed—discover the stories below. 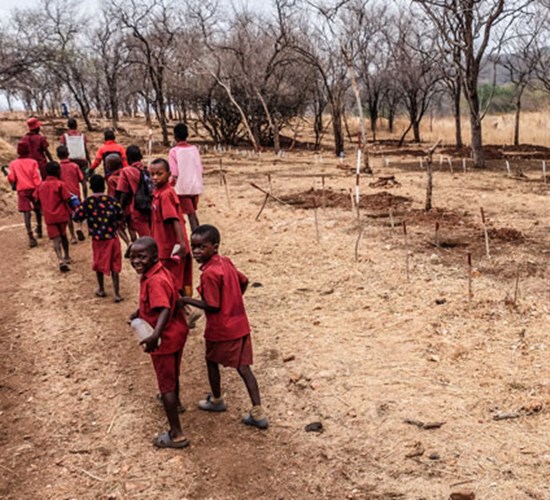 "I cannot tell you how much of a relief it is, as a headmaster responsible for the lives of 400 kids, to know that there is no longer a chance of losing a child to the minefield again.” Simon Vhruta, headmaster, Ganganyama Primary School, Chivere, Zimbabwe. 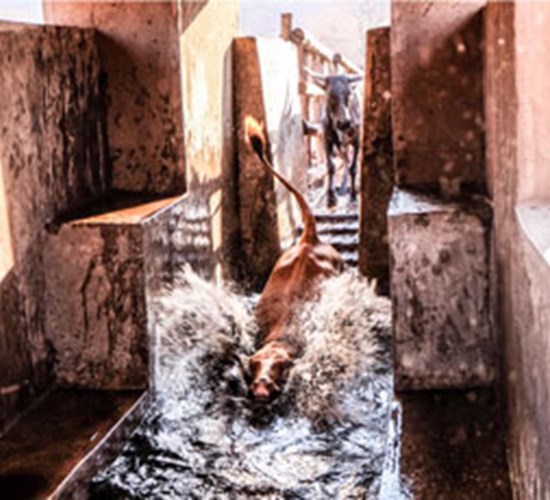 “Before we were unable to come because of the mines along the border. Now the mines are gone we have nothing to be afraid of." Farmer Chimanda Kapandaza now brings his cattle from across the border in Mozambique to be dipped so they are protected from disease. 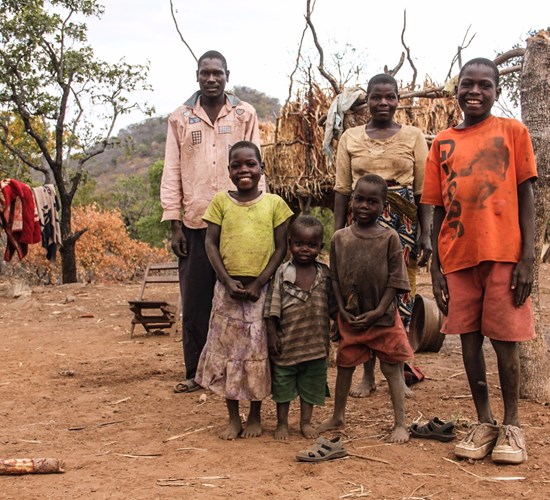 "I am very hopeful that when the cleared minefield is handed over, I will be able to cultivate a second plot on or near that land which will allow me to generate more income." Romeo Titus has been able to establish a new homestead on HALO cleared ground. 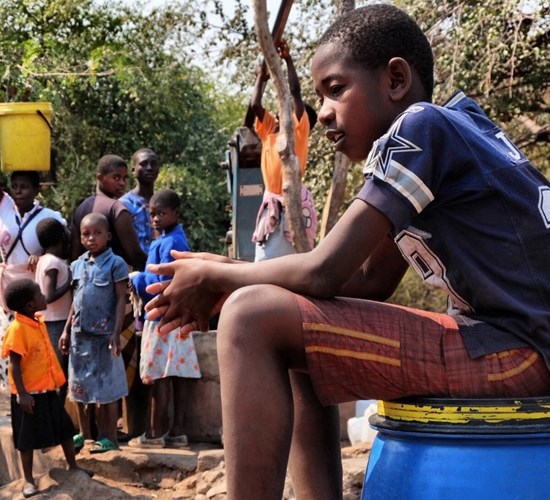 HALO cleared 58 mines less than 100 metres from the borehole where 11-year-old Maphioss collects water when he visits his grandfather in Kapfudza village. Today Maphioss, who dreams of being a pilot, can reach the water safely.

Each landmine has the potential to kill or maim so removing them from the ground for good is vital to protect vulnerable families along Zimbabwe's borders. Achieving a landmine free Zimbabwe will take hard work and dedication but with the right support it can be done. We would like to thank everyone who has helped us reach this incredible milestone, including: