The HALO Trust has just destroyed its 100,000th landmine in Zimbabwe. Long-forgotten by the rest of the world, Zimbabwe is one of the most densely mined countries in the world. Over 15 per cent of all landmines destroyed last year were destroyed in Zimbabwe.

The mine was detonated by local deminer Nephias Kanzou, who was working in Rushinga District, Mashonaland Central in the north east of the country. Nephias has worked for HALO since we started operating in the country in 2013.

Every one of the 100,000 mines destroyed by HALO represents a child who can walk to school in safety or a farmer who can now feed his family. 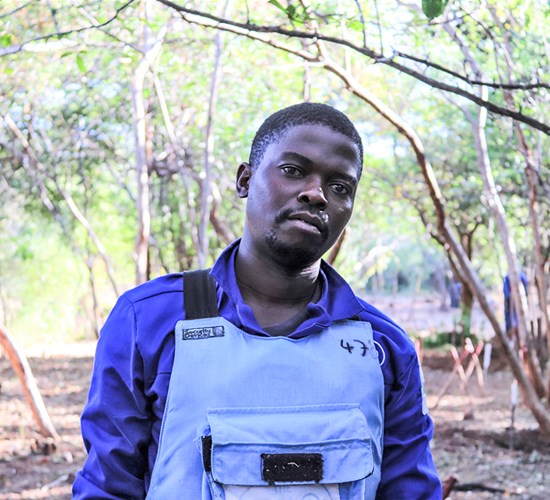 Besides the benefit of having a better life for myself and for my family, it frees the community. I feel happy to have found more than 500 landmines, so I feel proud to have achieved this milestone with HALO.

The Rhodesian military of the Ian Smith regime laid dense belts of mines along the country’s borders with Mozambique and Zambia during the country’s Liberation War in the 1970s. Now, nearly 40 years on from independence, these unfenced minefields have killed or injured over 1,500 people and more than 100,000 cattle.

The human cost is huge, but the loss of cattle threatens livelihoods too. These isolated communities, who are already suffering from drought and economic hardship have also had to bear this additional burden for decades.

The HALO Trust employs over 420 local men and women as deminers, in a region where steady employment is almost non-existent. About 80 per cent of the land is cleared manually, in which teams of deminers use metal detectors in strictly demarcated areas to detect for signals, before carefully excavating mines and then detonating at a safe distance. The remaining 20 per cent is cleared by armoured mechanical excavators.

Since its arrival in the country in 2013, HALO Zimbabwe has cleared more than five and a half million square metres of land in the north eastern region of Mashonaland Central, with deminers sometimes clearing up to 250 landmines a day. 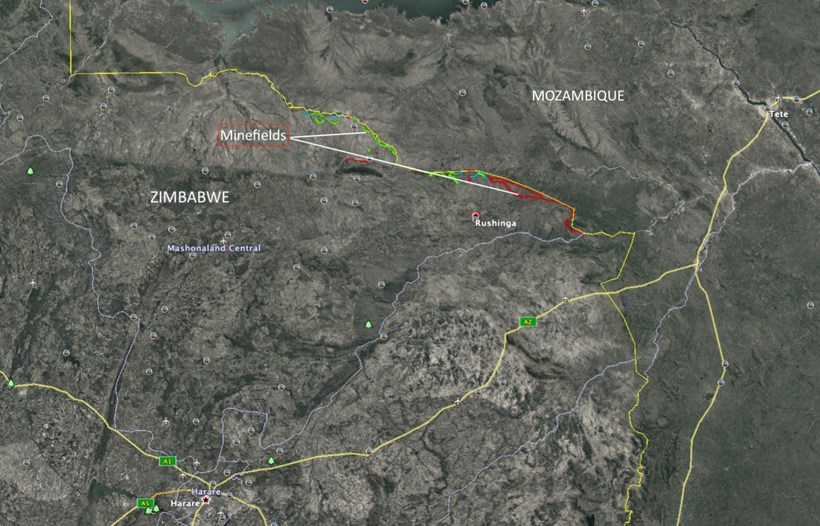 Mine clearance has helped over 80,000 men, women and children live and farm safety in these remote rural communities, where food security can be scarce and children often cross minefields to get to school. A small sample of people living on land cleared by HALO teams revealed that nearly 60 per cent of households had a more varied diet and larger quantities of food since the mines were removed. Around 40 per cent reported that they were able to own more livestock post-clearance. Children, who previously had to take long detours, or run the risk of cutting across minefields, now report that the daily journey to school is 20 minutes shorter each way on average, and parents don’t have to worry when children are late returning home.

More than 85,000 men, women and children have also received community education classes from HALO, which teach people who live near minefields how to avoid injury until the mines are permanently removed and destroyed. 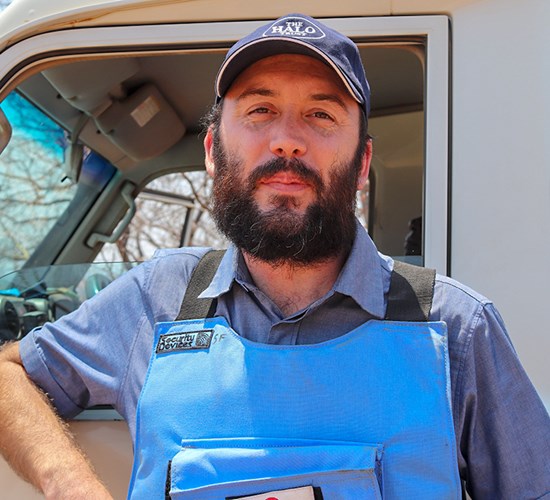 The destruction of our 100,000th landmine here in Zimbabwe is a huge milestone towards our goal of achieving a Landmine Free Zimbabwe by 2025. We are grateful to all of our generous donors, including the UK’s Department of International Development and the US Department of State who are assisting in this project.”

Our life-saving work in Zimbabwe is made possible thanks to the support of all our donors, including:

The United States Department of State, The UK Government, The Government of Japan, Irish Aid and The Oak Foundation 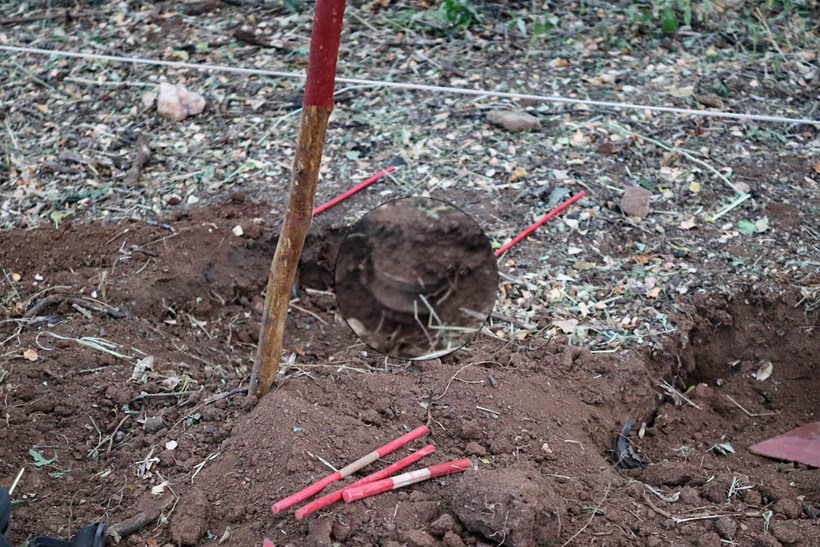