One Million People Made Safe in Cambodia

At an event attended by His Excellency Senior Minister Ly Thuch, First Vice President of Cambodian Mine Action and Victim Assistance Authority and Her Excellency Tina Redshaw, British Ambassador to Cambodia, we have celebrated 30 years of landmine clearance in Cambodia. 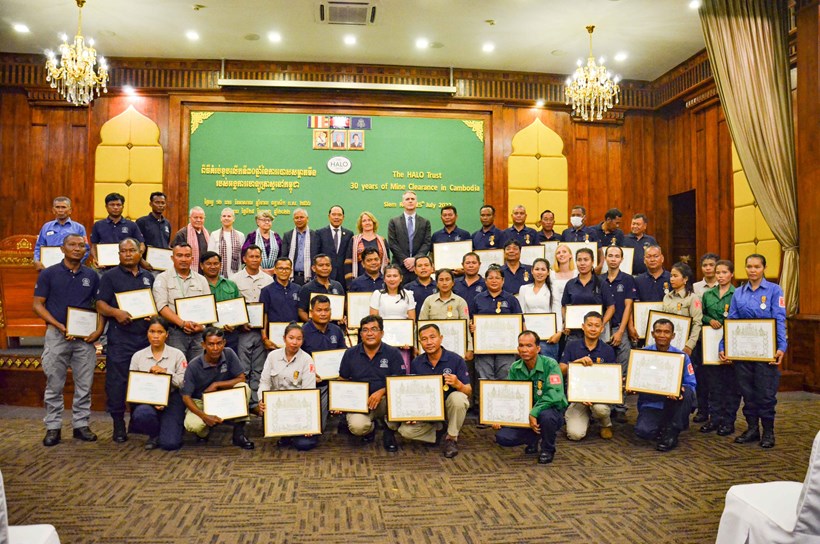 Long-serving staff received certificates acknowledging their commitment to saving lives and helping free their country of landmines. Since beginning clearance operations in 1992, we have removed 322,515 landmines and 212,260 items of explosive ordnance – directly benefitting one million people. In total HALO's work has released 430 million square metres of land back into the community, equivalent to over 60,000 football pitches. 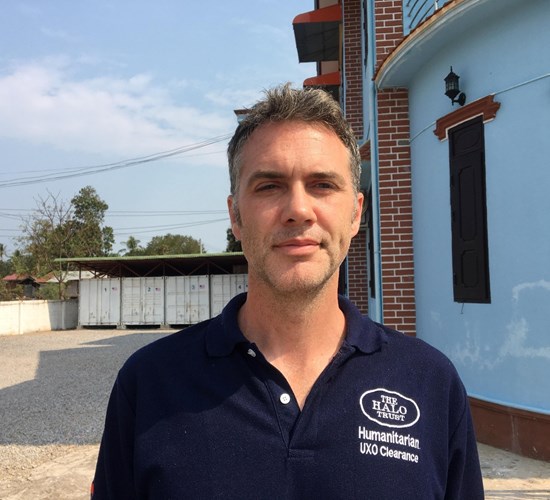 "In the last three decades thousands of Cambodians working for HALO have cleared their own country of more than 320,000 landmines and have saved countless lives. When we started in 1992 there were 1,500 casualties that year alone. Last year there were just 34 accidents across the whole country."

Mikles added: "That is still too many and HALO’s work continues with thanks for the generous support of our donors from the UK, USA, Germany, Switzerland and Ireland"

Senior Minister Ly Thuch said that the clearance of landmines in Cambodia had contributed to peace and the development of the country, particularly given the immense humanitarian need there was in 1992 as people returned to the country after years living as refugees. Cambodia has extensive mine contamination from 30 years of conflict, from the 1960s until the 1990s. The northwest region bordering Thailand is the most heavily affected. Landmines laid on the huge K5 minefield during the ousting of the Khmer Rouge in 1979 have had a particularly devastating impact as returnees have sought land for farming. It is estimated that there have been 64,000 casualties recorded since 1979.

Images from the HALO Archive 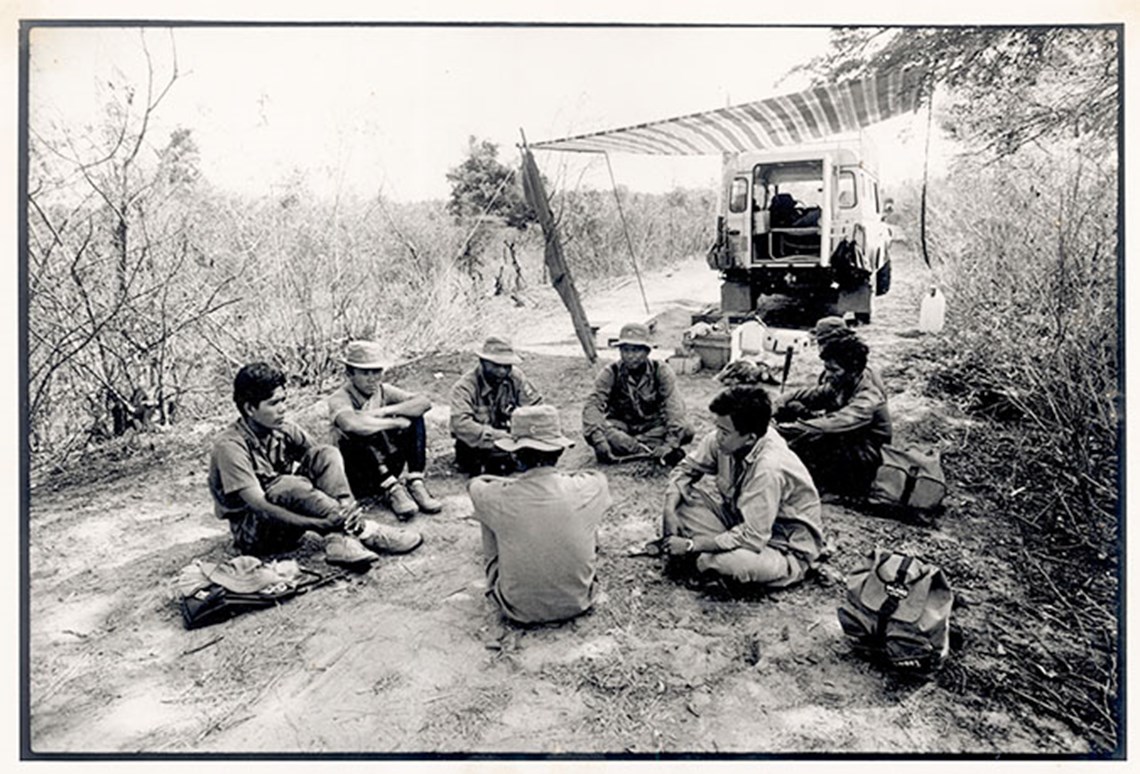 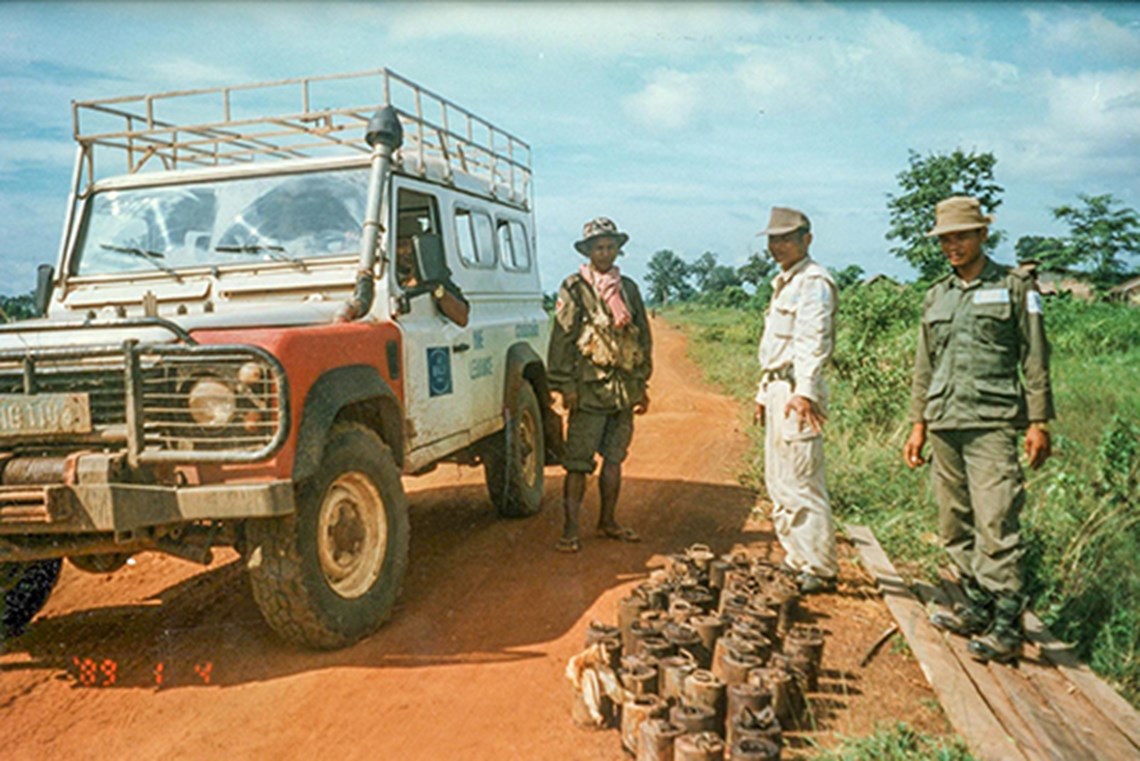 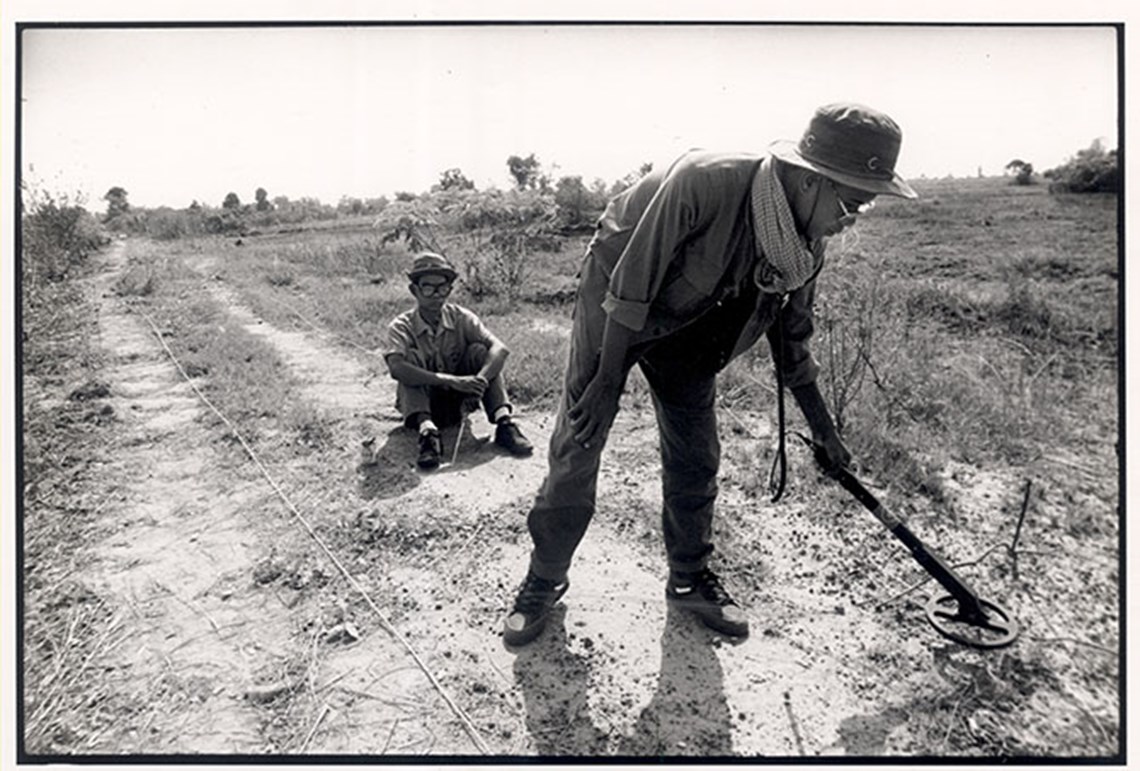 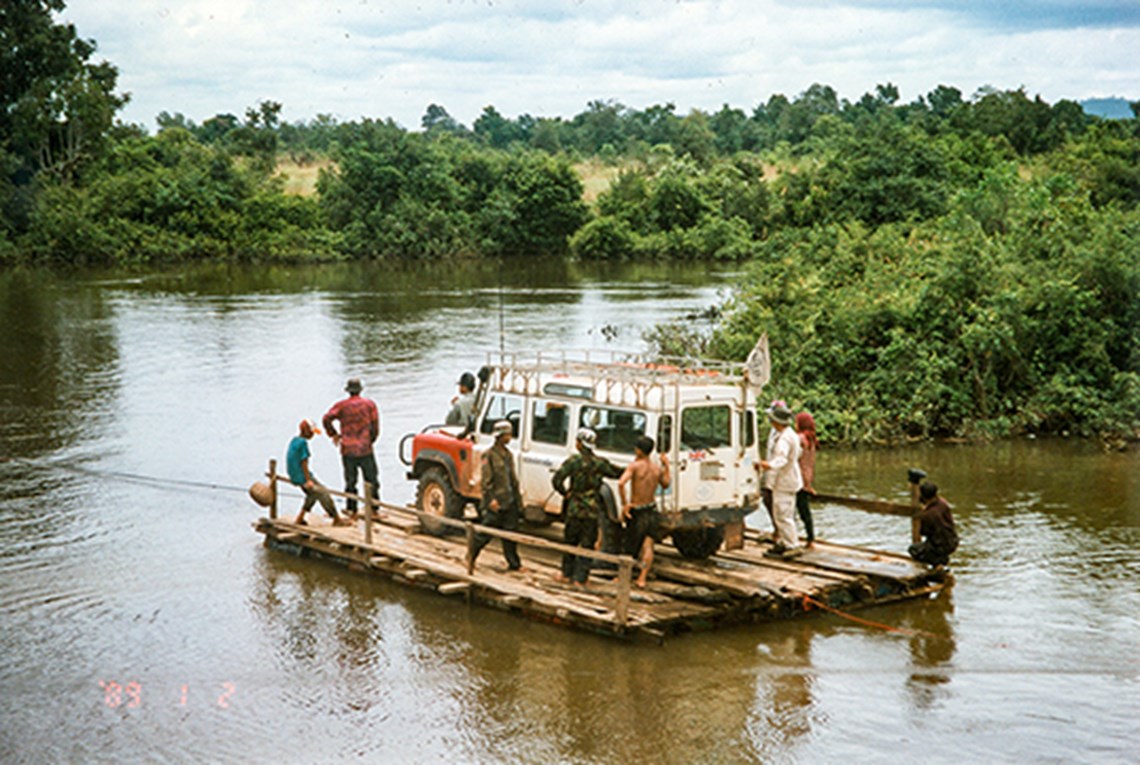 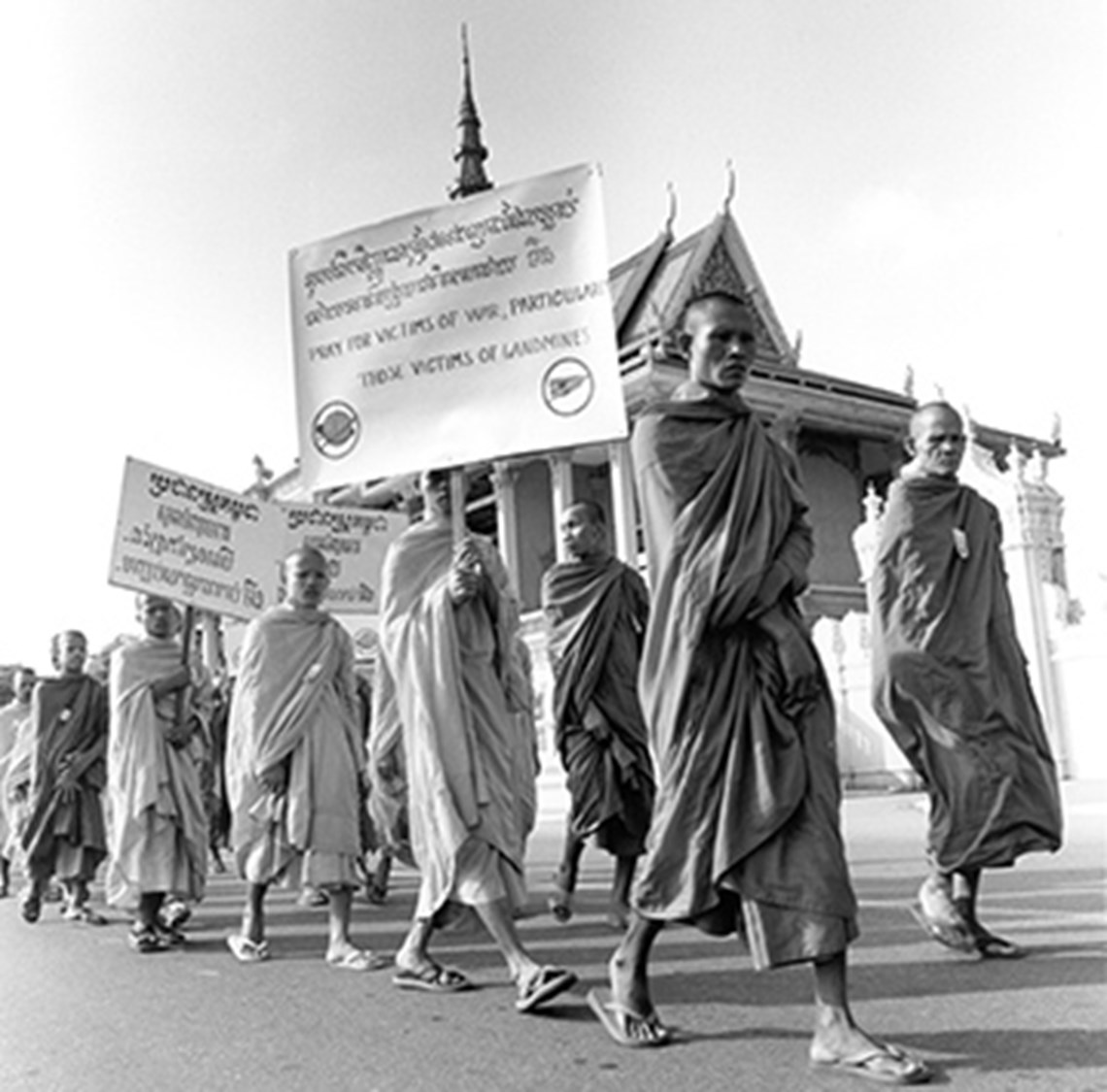 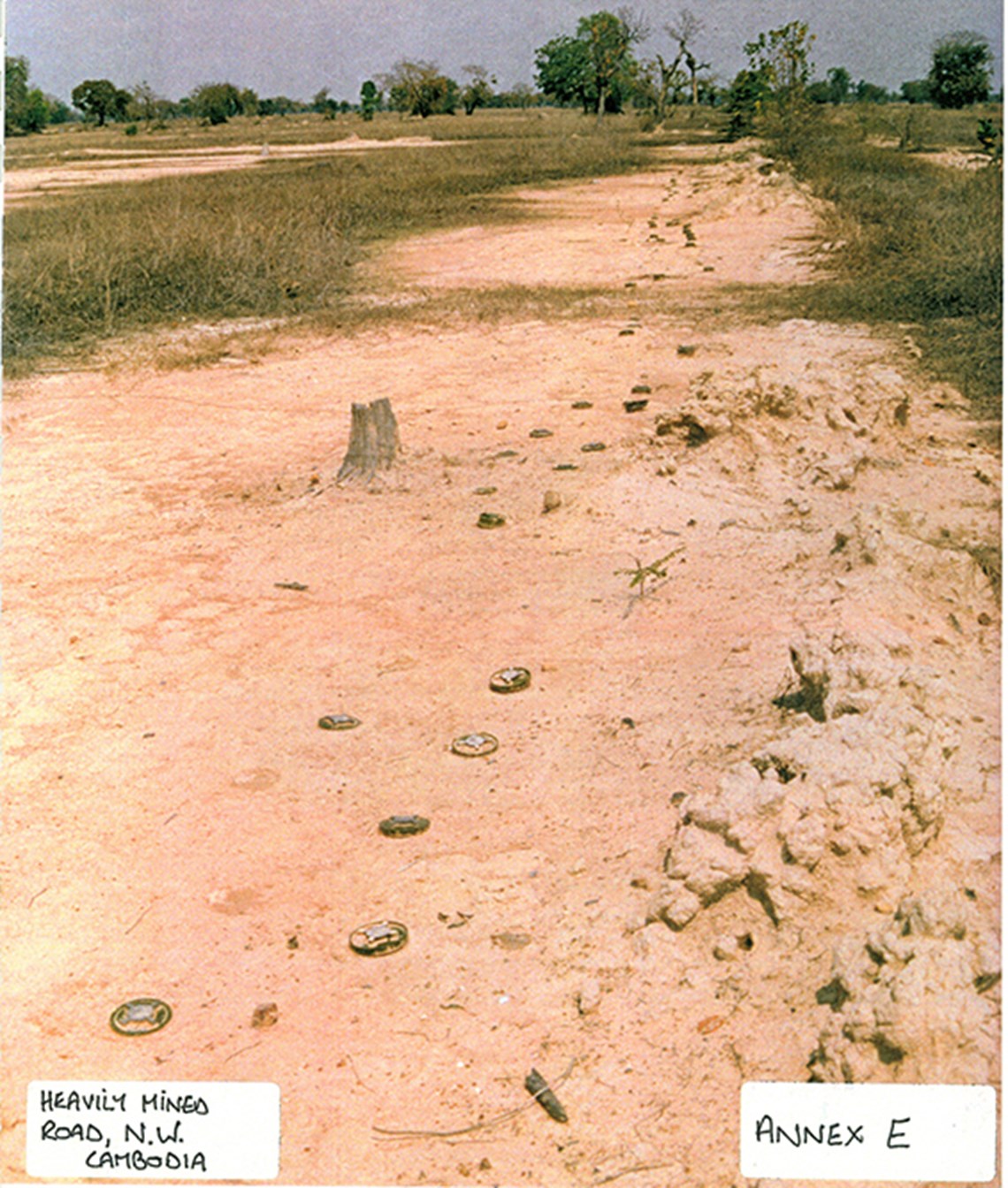 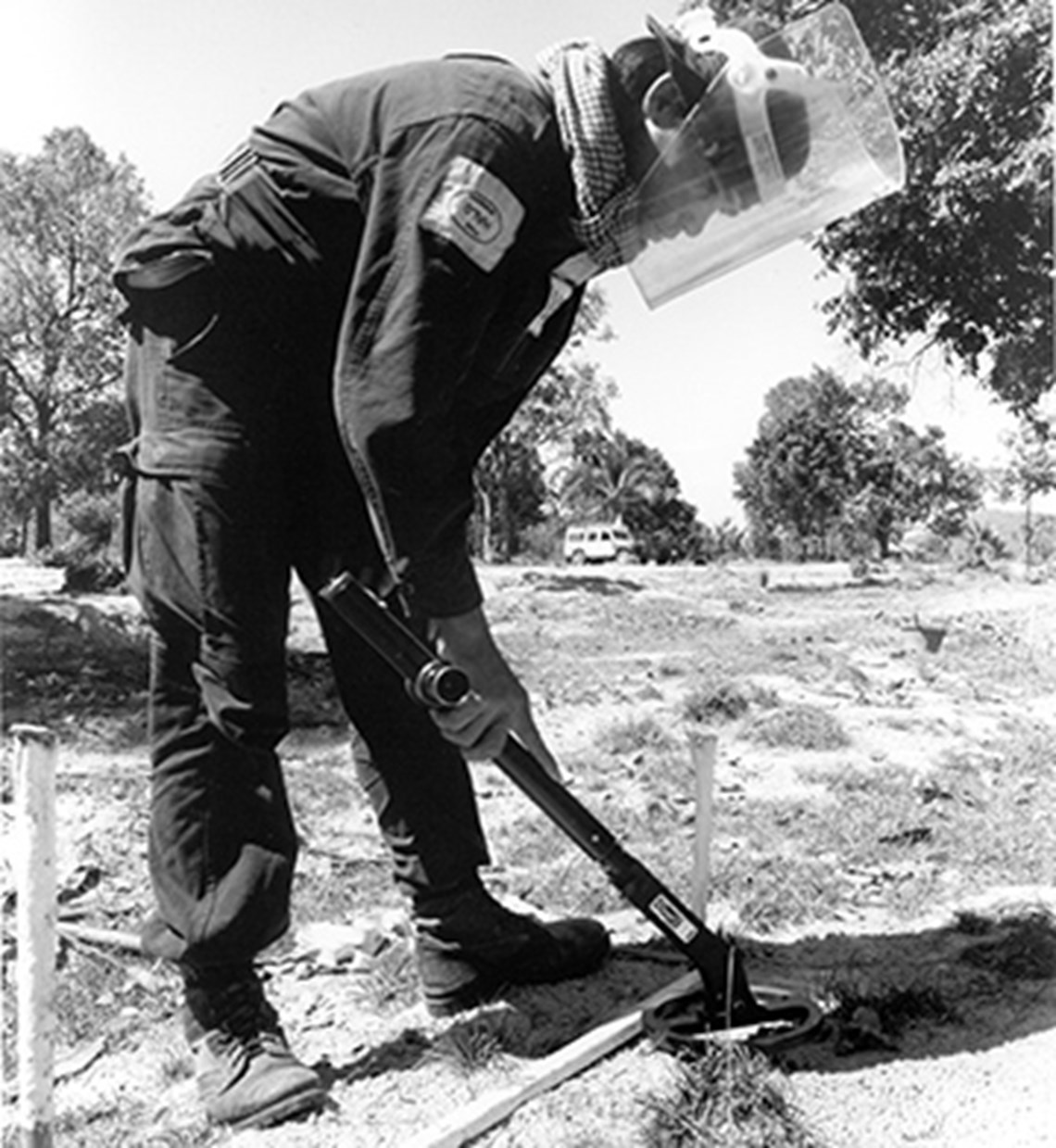 HALO's work in Cambodia is generously supported by 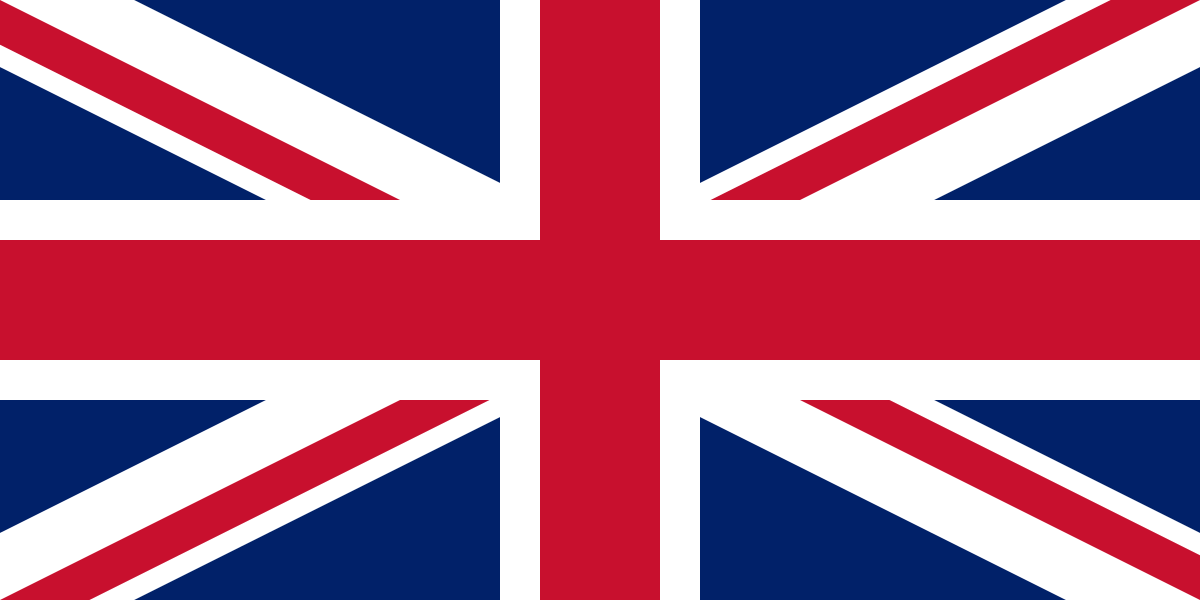