We are very pleased to announce on World Refugee Day that players of People’s Postcode Lottery have raised £400,000 for our work in the Northwest of Syria. The funding, awarded through Postcode Global Trust, will help to save the lives of refugees and internally displaced people threatened by more than a decade of war in the country. We have been clearing landmines and explosives and teaching people how to stay safe in Syria for six years.

The award will allow us to work in more towns, villages and refugee camps in Northwest Syria threatened by explosives. It will also allow us to assist victims of the conflict and explosive contamination in need of treatment in a place where the healthcare system has been fractured and overwhelmed by a decade of fighting.

The Syrian conflict, which started in March 2011, has driven millions of people from their homes and created a humanitarian crisis in the Northwest where almost half the population are internally displaced and 30 percent are living with a disability.

“Every day through their vital work, The HALO Trust is making an important difference to the lives of those living in Syria. We are delighted that funding raised by players of People’s Postcode Lottery will support HALO in their efforts to protect civilians living through war.”

Our survey and mapping teams have found that 1.6 million people in the opposition-controlled enclave in the Northwest of Syria live close to unexploded shells, bombs, and landmines. Children in camps, who are forced by poverty to hunt for scrap metal, are particularly vulnerable to the threat from explosives that litter their communities. Since 2015, more than 4,500 accidents have brought death and life-changing injuries to families.

This new funding, raised by players of Edinburgh-based People’s Postcode Lottery, will allow us to save lives by finding and destroying explosives and by hiring and training local people to clear their own communities. Given the impact of grain price increases, it is especially important to free up land for agriculture by removing explosive debris left behind by past fighting.

We will also teach people how to stay safe around explosive ordnance, focusing on the most vulnerable–those in displacement camps, including children. To ensure risk education is reinforced and shared with the thousands of people continuing to arrive in Idleb, HALO's teams will train local community volunteers and organisations to continue to deliver these lessons.

Local HALO staff will also work with victims of explosive accidents and their families, to help them find treatment in Syria’s damaged healthcare system so they can access emergency and ongoing support.

James Cowan, HALO’s chief executive, said: “After more than a decade of conflict the needs of Syria’s people are greater than ever, but the world’s attention has moved on to other crises. Players of People’s Postcode Lottery are raising funds which will allow us to provide incredibly valuable assistance that will save lives and help people access desperately-needed medical care.” 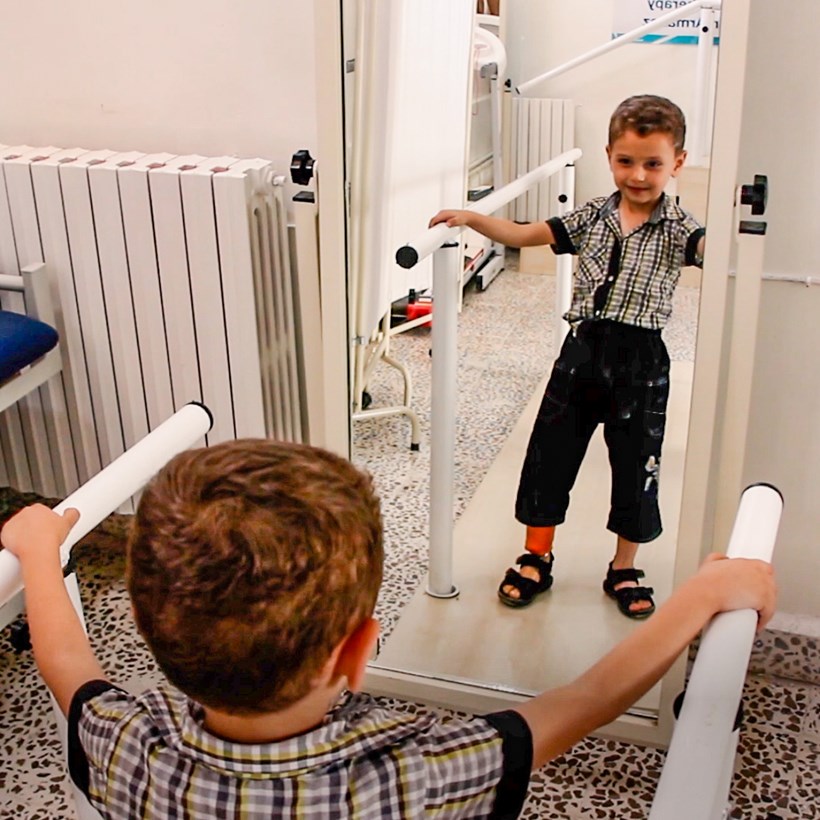 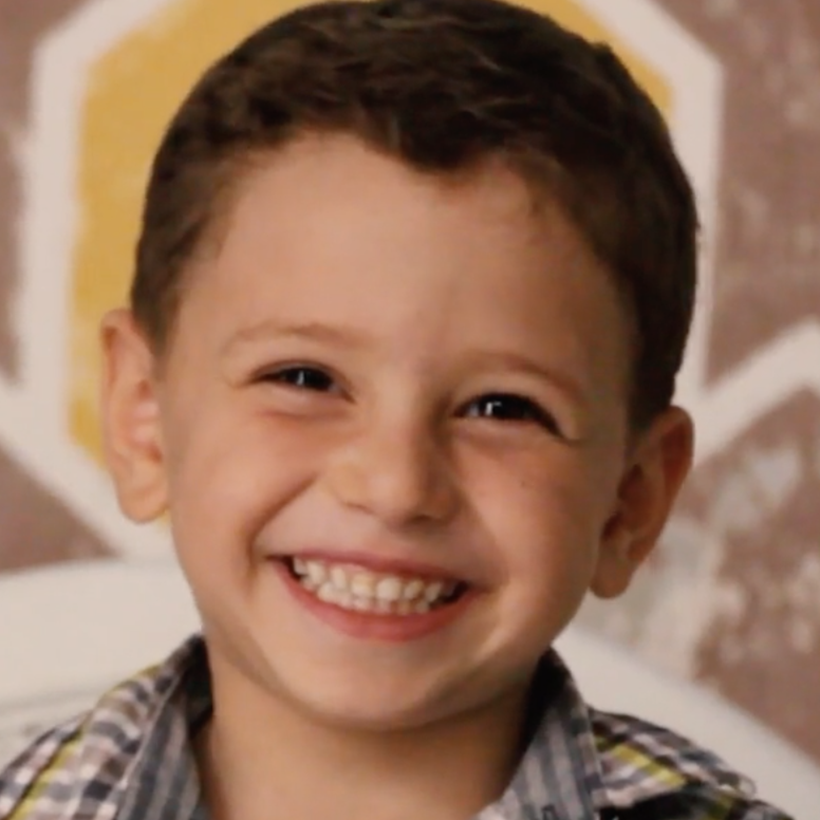 The support from players of the Postcode Lottery will enable HALO to support more children like Omar. He was just a baby when he lost his leg – when an airstrike hit his house house and killed his father. We have been able to support him at a clinic that has provided him with new prosthetic limbs as he has grown as well as physiotherapy so that he is able to play with his friends again.

Preventing children from being hurt by the conflict is a major plank of HALO's work. More than 400 towns and villages are contaminated by explosives and we conduct risk education classes across Northwest Syria, especially in camps for displaced people, to teach people how to stay safe around explosive hazards and help prevent accidents. 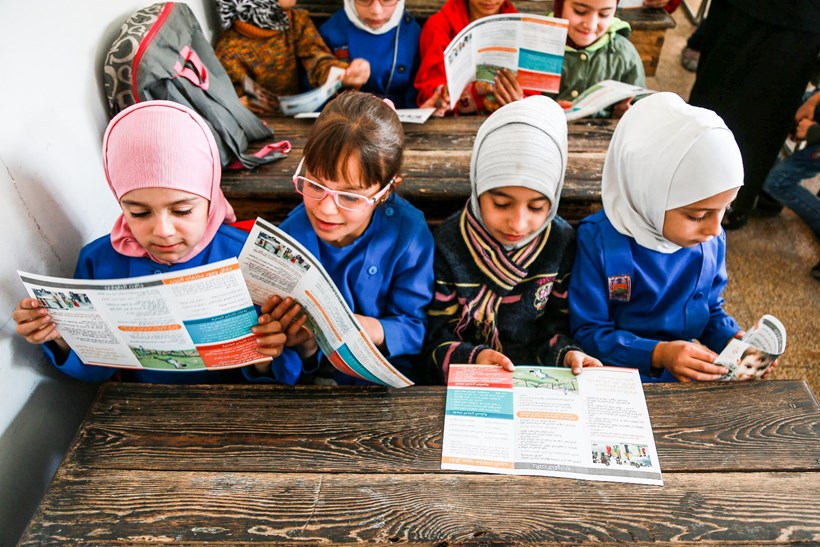