In a classroom in rural Laos, children are singing, clapping their hands in unison. But this song is rather different: “Dangerous, Dangerous, Dangerous! If you find UXO move away quickly.” Through music and play the children are learning about the dangers of the bombs and explosives that are still found across Laos more than 45 years after the end of the Vietnam War.

Over two million tons of bombs were dropped during the conflict, leaving a devastating trail across the country. Over 20,000 people have been injured or killed by these explosive remnants of war since the fighting ended in 1973, and accidents still continue to occur every year.

It’s perhaps hard to imagine teaching such small children what to do if they find a bomb but in Laos risk education is vital. It’s our job is to teach them how to stay safe and allow them to have the future every child deserves.

In January, the total number of people reached by our Risk Education teams passed the milestone of 50,000 so we took the opportunity to join them for their session at a school in Namalou village, Vilabouly District. 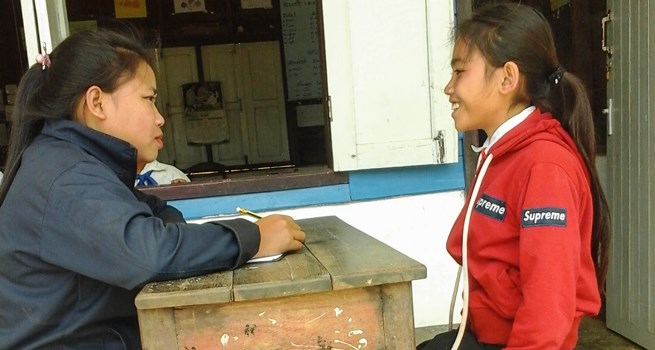 Have you seen explosive items near your home?

"I have seen explosives in my village before. Today I learned about the dangers of UXO, that I should not touch them. When I grow up I would like to be a car driver."
Tapa, age 11. 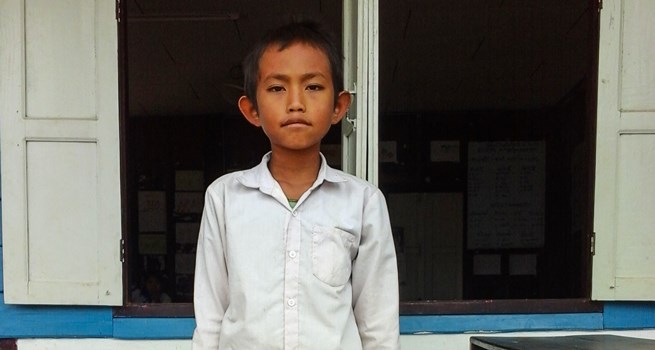 What have you learned in the lesson today? 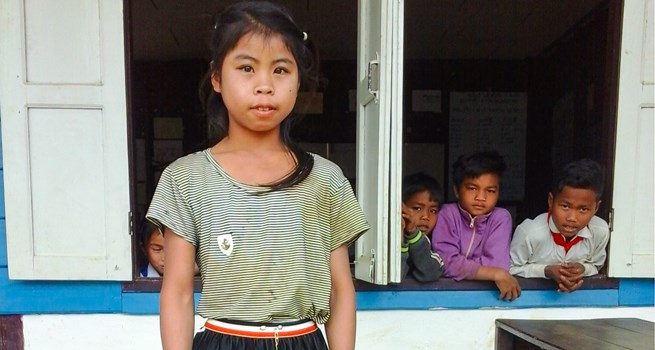 What will you do if you find an explosive? (UXo)

"If I find a UXO item, I will report it to my parents, teachers and UXO organisations. When I grow up, I would like to become a doctor."
Souang, age 10. 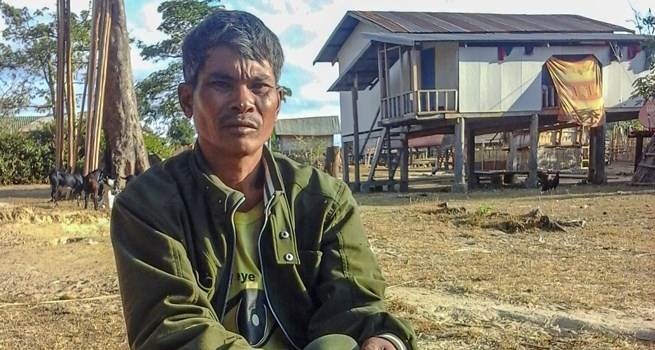 How does the presence of explosives impact ON your family?

"It has a lot of impact. For example, it makes the use of land more complicated. Whatever I do, I am afraid of UXOs. Moreover, I am worried about the safety of my children."
Mr. Dokmai, 40 years old. 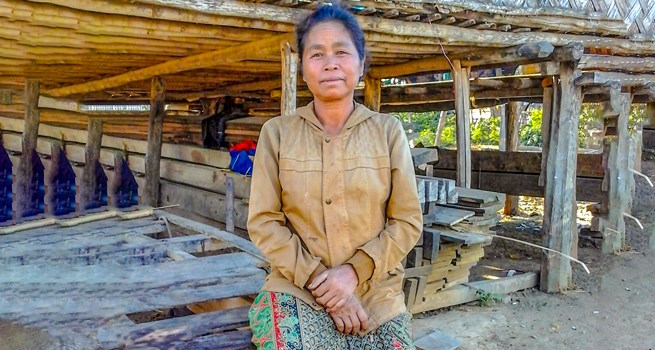 How does the risk education help your family?

"I learned many things during the risk education organised by HALO. For instance, when I want to make a fire, I need to make the ground higher. When I want to cut vegetation, I should cut higher above the ground. If I find a UXO, I should not touch it and report it to the UXO organisation."
Ms. Amoauy, 40 years old.