On the ground in Ukraine: update from HALO

“People’s lives are in our hands.”

On Thursday 24th February, Russia launched an invasion of Ukraine. Since then, the world has witnessed the indiscriminate use of weapons of war raining down on civilians, cities and streets. Families here have already endured eight years of conflict, following Russia’s annexation of the Crimea Peninsular in 2014 and the 2014-2015 war in the Donbass. These families now find themselves on the frontline again, surrounded by advancing Russian forces and under bombardment from the air.

HALO has worked in eastern Ukraine since 2016, clearing the deadly explosives left behind following the 2014-2015 conflict. We have 427 Ukrainian staff and their safety, and that of their families, remains our priority.

The situation on the ground is deteriorating rapidly. Reports include; dozens of people killed as Kharkiv comes under heavy bombardment; the city of Kherson on the Black Sea is under Russian control and Mariupol on the Azov Sea is surrounded; a deadly strike on Kyiv’s TV tower; cluster bombs hitting a hospital in Vuhledar in Government-controlled Donetsk; and a nursery school in Okhtyrka in the north east. An estimated one million Ukrainians have fled over the border into neighbouring countries including Poland, Slovakia, Romania and Moldova and at least 160,000 are internally displaced. For families left homeless by the conflict, or sheltering in basements and cellars, as cities including Kyiv, Kharkiv and Mariupol come under siege, the dangers are mounting. Thousands of unexploded items litter roofs, streets and gardens.

In response we are issuing emergency risk education— using social media to reach Ukrainian families with vital messaging about the dangers of unexploded bombs and what to avoid. The messaging has been seen by over 14.2 million so far. We are also working with local media outlets in Ukraine in order to reach more people.

Our staff on the ground include trauma first aiders, equipped and ready to attend to injured civilians and provide assistance at local hospitals. 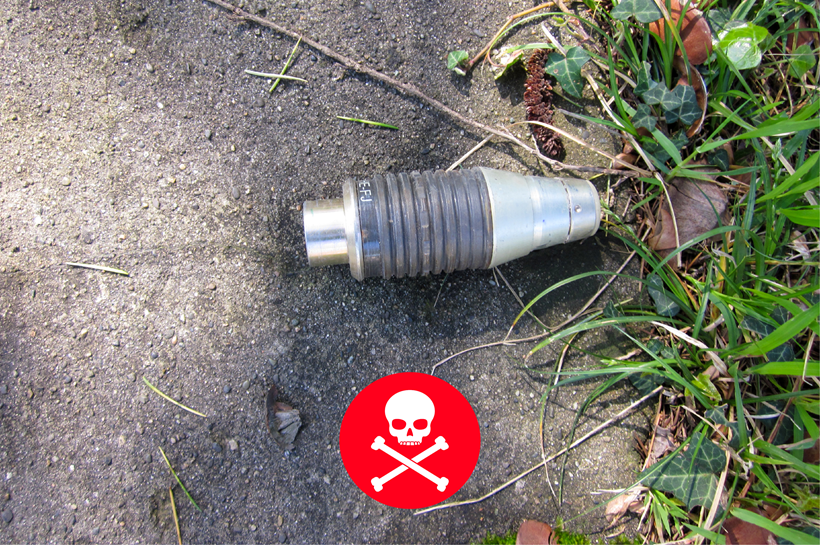 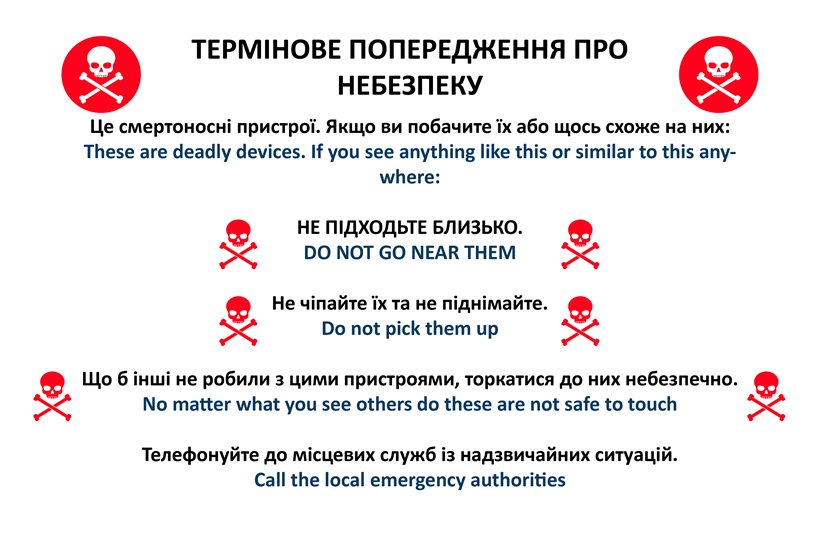 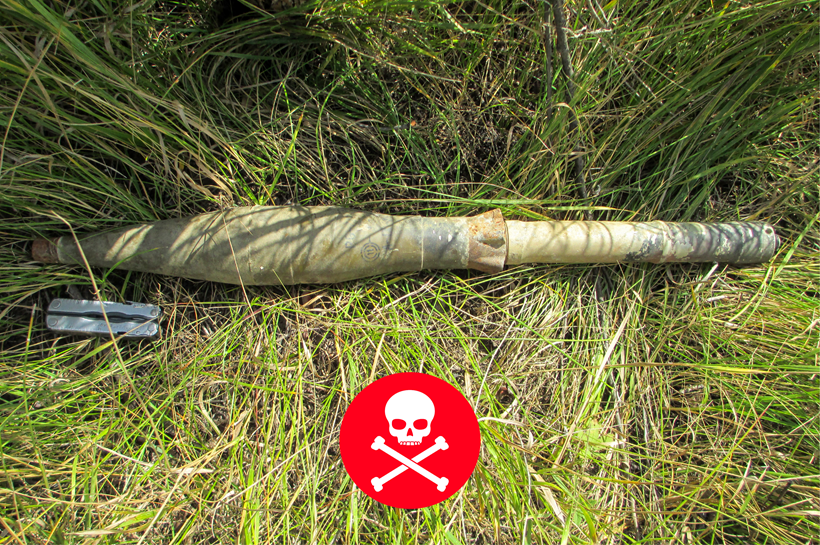 The devastating events unfolding in Ukraine are a stark reminder of why conflict remains one of the world’s most significant challenges. While Europe is shocked to find war on its borders once again, warfare is a day-to-day reality for millions of people across the world. Conflict is complex, but cannot be ignored in foreign policy or international aid.

Having faced setbacks in the first few days, Russia is employing more indiscriminate tactics. These kill more civilians and will damage even more of the country. Grozny, in Chechnya, in 1999 was left looking like Berlin in 1945 by such long-distance rocket attacks. The Russians also employed aerial and rocket bombardments in Syria. The use of cluster bombs in Ukraine has also been confirmed —they scatter small munitions over wide area, which, combined with their high failure rate, makes them a lethal threat to local people, especially curious children.

In Afghanistan in 2021 and Nagorno Karabakh in 2020, HALO was able to deploy rapidly to clear the tide of explosives left behind by the fighting. A month of fighting in Nagorno Karabakh left five years of clearance work. Likewise, in Ukraine we have the local knowledge and expertise to meet the unfolding humanitarian emergency and, as conditions allow, to clear the unexploded munitions that threaten lives and prevent vital aid reaching those in need.

Help Save Lives in Ukraine

With your support our Ukrainian staff can keep families safe from explosives and map where the bombs are falling for future clearance operations.