Land here is unforgiving. Little grows in the dusty soil and arid rocky hills, yet amid this harsh environment, 270 miles south of Luanda, lies an even deadlier threat. There are five confirmed minefields near the village, a legacy of Angola’s civil war.

For many in rural Angola, survival comes from grazing livestock. The nearby Kuvango River means the village is part of a well-trodden path for nomadic herders and their cattle. With each cow worth around $900, the loss of a single animal to a landmine can be a severe blow to herders and their families—three have already been killed this year alone. And it is not only the livestock at threat, people can also fall victim to the landmines. Head of the village Jorge Casimiro describes the constant fear: “People are still scared of the mines here and they try to avoid the areas where they know accidents have happened.” 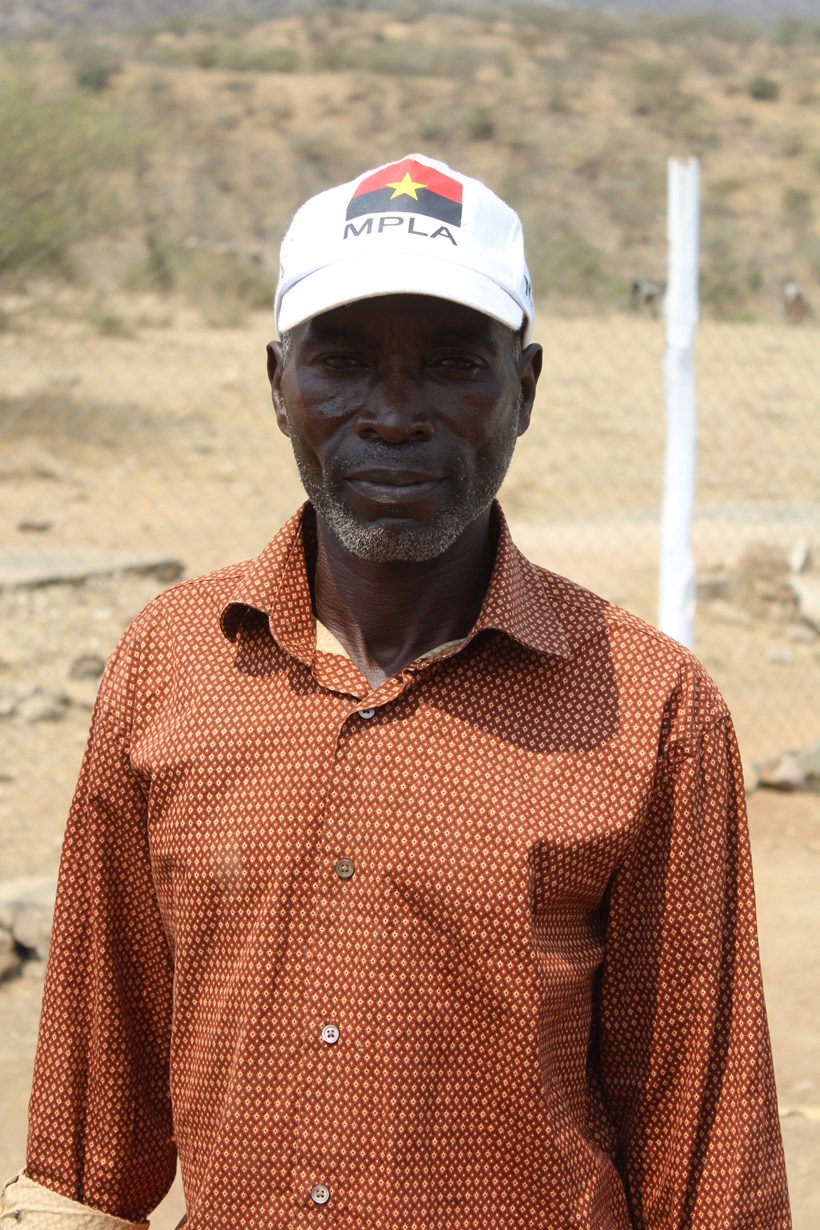 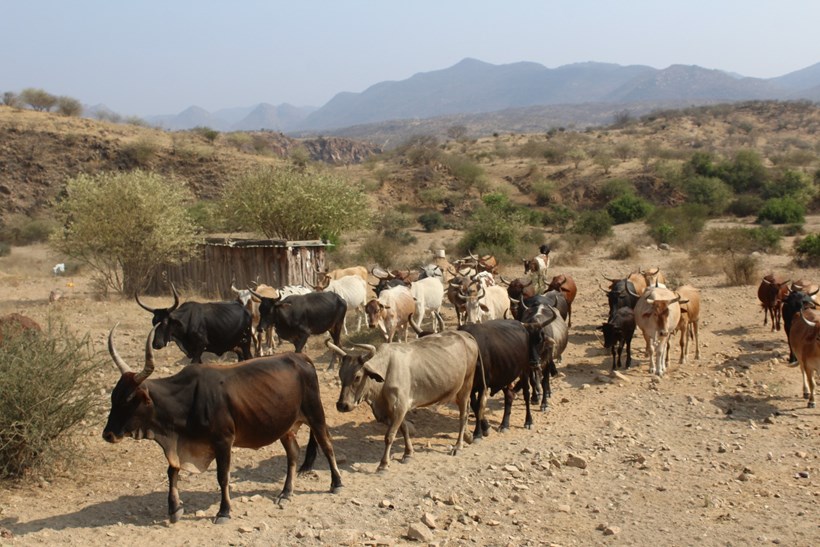 However, the future is about to improve. Kanenguerere village is one of the first areas to see the deployment of the latest team from HALO Angola’s 100 Women in Demining project. Each day, at sunrise, this committed group of women leave their base camp to begin landmine clearance operations. The youngest recruit, Teresa, is just 19—only four years old when Angola’s civil war finally ended in 2002. However, like all these women, she is determined that her country will have a landmine free future.

With limited employment opportunities for women in rural Angola, the project seeks to empower women from mine-impacted communities. It is these women who will create a more secure future for locals. Filomena, one of the newest recruits describes her motivation: “I want to prevent more injuries occurring to people in my home province Benguela.” 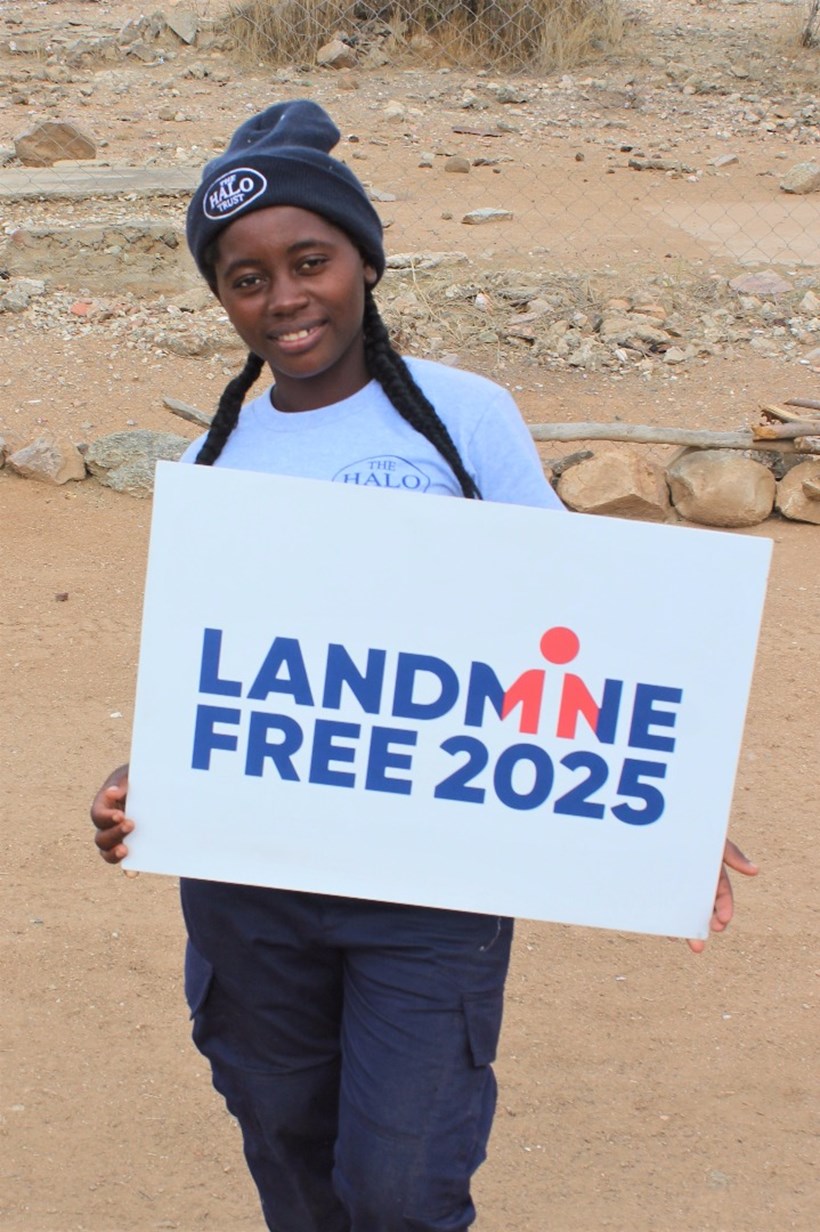 The work to clear Angola’s remaining minefields is daunting, but for Kanenguerere, the arrival of HALO Angola’s 100 Women in Demining allows thoughts to turn to a brighter and more secure future. For, Jorge Casimiro it means freedom from fear: “Once the mines are gone, people will no longer have to avoid these areas and fear accidents.” For deminer Teresa, the future she dreams of is simple: ‘Angola to be cleared of mines.’ This can only become a reality with increased support and funding to ensure women like Teresa can continue their work.

Discover how you can support them here.