For Galib Attatra, a tobacco producer from Yabed in Jenin, the perils of cultivating land contaminated with mines are engraved in his memory.

He recalls an incident in the late 1970s when a local young boy entered the minefield. He and his family were going hungry and desperation led him to the fertile, yet deadly centre of the minefield. He was blinded instantly and suffered severe head injuries by setting off a mine. Unable to move, he lay paralysed but conscious, as hundreds of people lined the minefield, too terrified to respond to the boy’s cries for fear of setting off more mines. Eventually, the boy’s brother caught wind of the accident and ran unhesitatingly into the minefield, where he dragged his brother out and took him to hospital. The boy survived, but many others known to Galib – including his own uncle – have not been so fortunate over the years.

Today the residents of Yabed – of which more than 90% are involved in tobacco production - are under increasing pressure to cultivate the land within the minefield. Although the tobacco is widely consumed in the West Bank, increased regulation and reduced profits have caused many farmers to diversify their crops, leading to greater demand for land. As demand increases, so cultivation creeps deeper into contaminated land. Even Galib’s family have succumbed to the deadly risks.

We know there are mines, but we have to eat.

HALO clearance of the minefield would permit the family to build greenhouses for fruit and vegetable production, allowing them grow fruit and vegetables as their income from tobacco has been declining in recent years. So clearing the minefield would be imperative, not only for the long-term sustainability of their farm but also for the safety and sense of security in the village. 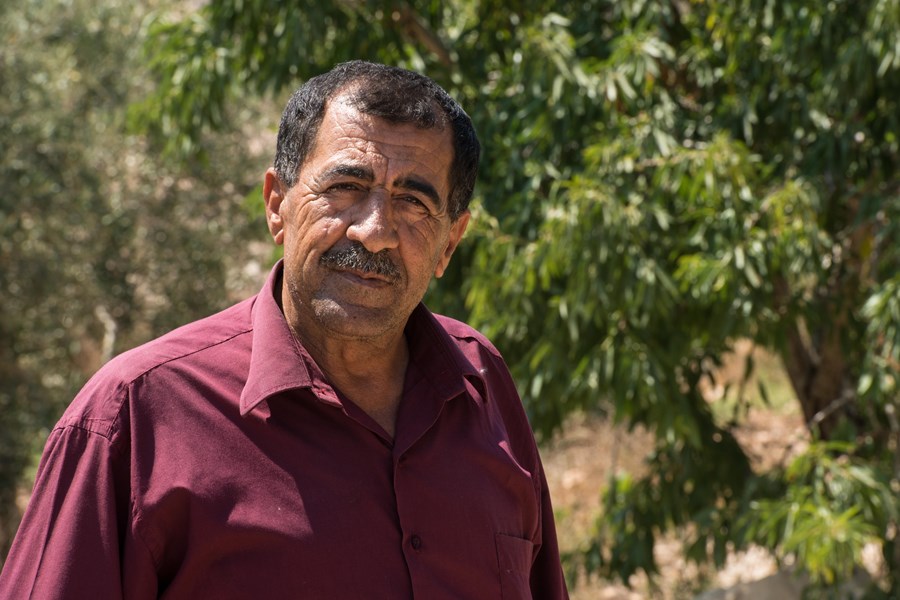 It is a dream of everyone in the village of Yabed for the minefield to be cleared. We are afraid for our children every time they leave the house.