Restoring Confidence for Eisenhower in Colombia

"I have seen people have accidents with landmines—it is shocking."

Eisenhower Cárdenas, aged 51, has lived through Colombia’s most violent days. He is from Canyon de las Hermosas in the region of Tolima—a place that saw some of the fiercest fighting during the country’s years of armed conflict. In the nineties, at the height of the violence, Eisenhower’s father was killed in the midst of a confrontation with the FARC EP.

Eisenhower recalls what it was like during those times. 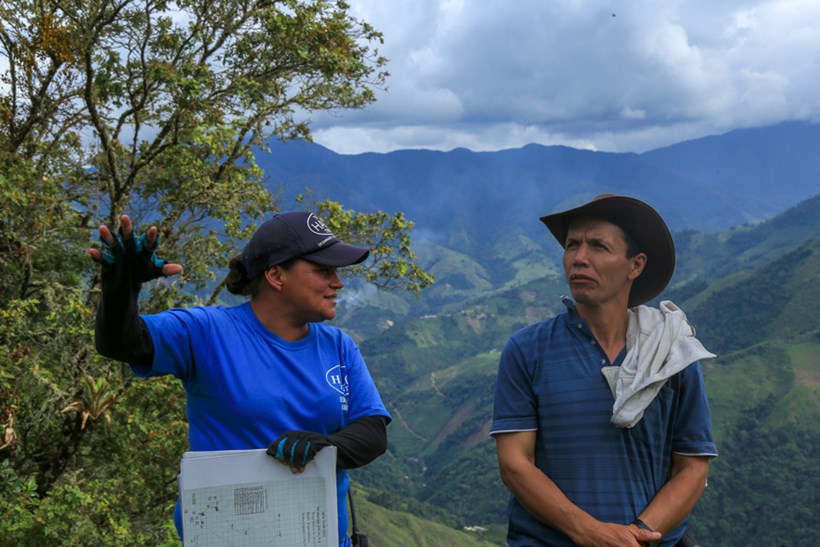 "Until you see the effects of landmines every day and you have to live knowing they are out there, you can never really understand. I have seen people have accidents with mines, mutilated, without feet, hands, it is shocking to see."

From Landmines to fruit trees

Even after the fighting stopped, Eisenhower was not safe. He owns land that was contaminated with landmines. When HALO first arrived in the area, he told us that there had been accidents on his land, explaining:

“We are afraid to enter certain parts of the finca (farm) because of the landmines. They have exploded and wounded people.”

Our teams worked to clear the area so that it could be returned to Eisenhower and the local community free of landmines. Today, Eisenhower has the confidence to walk through his finca without fear and already has plans for the area that has been cleared:

"I want to plant crops there, perhaps gulupa or granadilla (exotic fruits). It is safe now.” 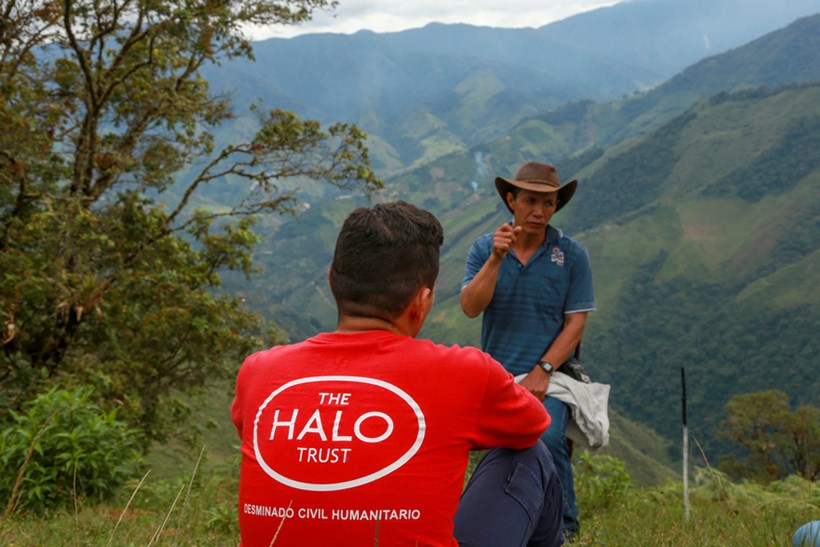 He is very happy that the residents of Canyon de las Hermosas can look forward to a brighter future.

"I want to thank HALO and their supporters for the work they are doing here in Tolima. There are no words to describe everything you have done for us."

Our work to make the land safe for Eisenhower and his neighbours was made possible thanks to the support of our donors, including the Norwegian Government and the Government of the United States.