Walking our land in safety

16th February 2019 | Colombia
"I believe that by making land safe we are fulfilling the right of all people. To be at one with nature is part of my community’s origins and beliefs, thus even more rights are fulfilled when we are given territory and space so that we can live our lives and pass down our heritage to our children.”

Until HALO began work in the Kwet Wala Indigenous Reserve, the community were afraid to walk through the hills surrounding their village in the Valle del Cauca department of Colombia. During Colombia’s years of conflict, armed guerrilla groups hid improvised explosive devices across rural areas, leaving a potentially fatal legacy behind and preventing communities like those of Kwet Wala from using their land freely.

But, thanks to support from the governments of the Netherlands, Canada and the United States, HALO has spent six months clearing two minefields in the reserve. This week, at an event hosted by HALO and attended by the High Commissioner for Peace and the new Director of the Colombian Humanitarian Demining National Authority, Miguel Ceballos, the land was officially declared free of landmines. The community will now be able to live without fear and enjoy their land according to their customs.

"The handover of these minefields is great news that we hope will be repeated throughout the country. With these cleared minefields, HALO is continuing work that began some time ago with the organisation already having declared three municipalities free from landmines in Colombia. This is the first step for this region to follow this legacy, and to be liberated from the threat of landmines." 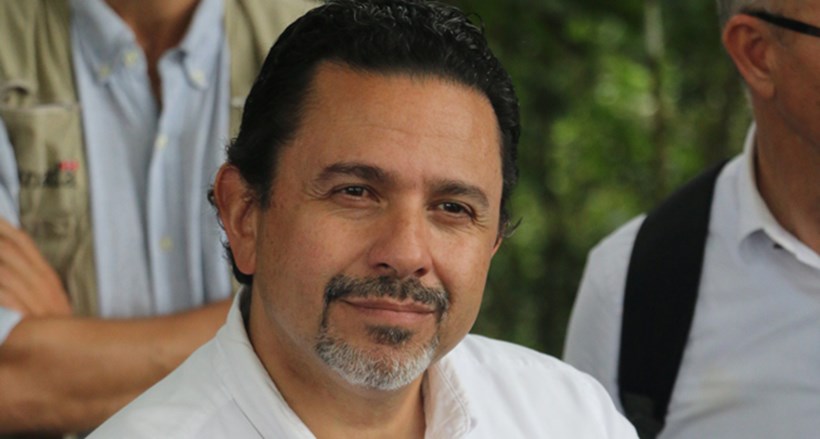 "Thanks to the authorities, HALO and the community for the work that has been done here. Now you can enjoy your land according to your customs and your expectations. I hope that the people who have been displaced by conflict, will return with the assurance that they can walk their paths without risk. I think that is the greatest achievement we can hope for."

Jeroen Roodenburg, Ambassador of the Kingdom of the Netherlands 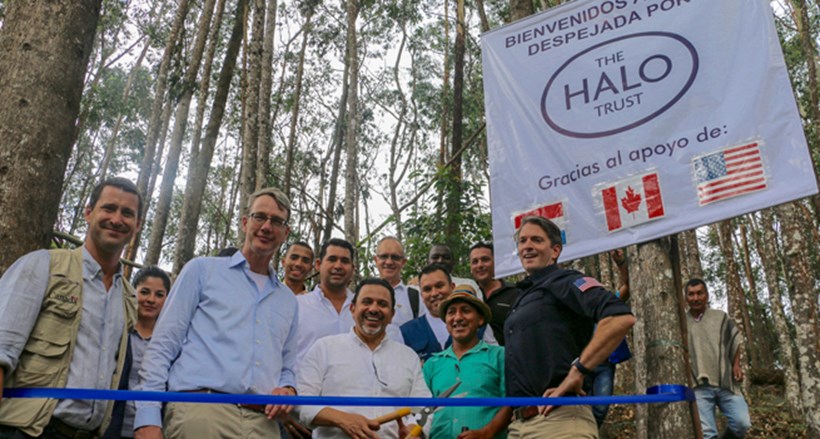 "Opportunities for communities, futures for children, rural development, stabilisation, peace and rights, that is why we are here and I greatly admire your efforts and I am very proud to be here with you during this important day for your community and the country."

Craig Kowalik, Head of Cooperation of the Embassy of Canada 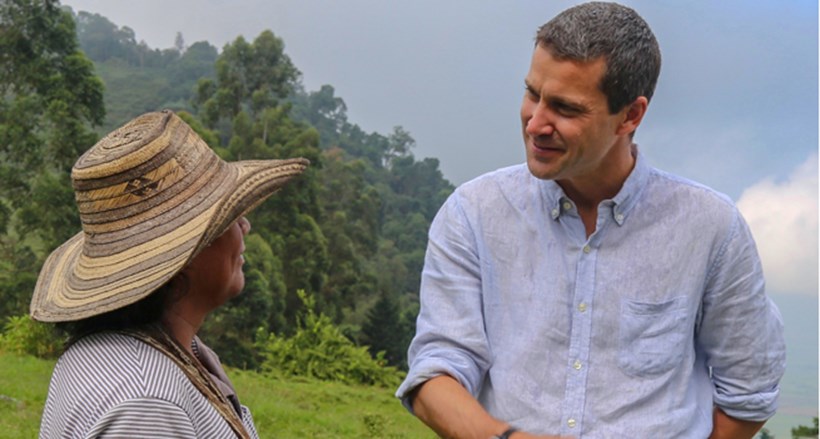 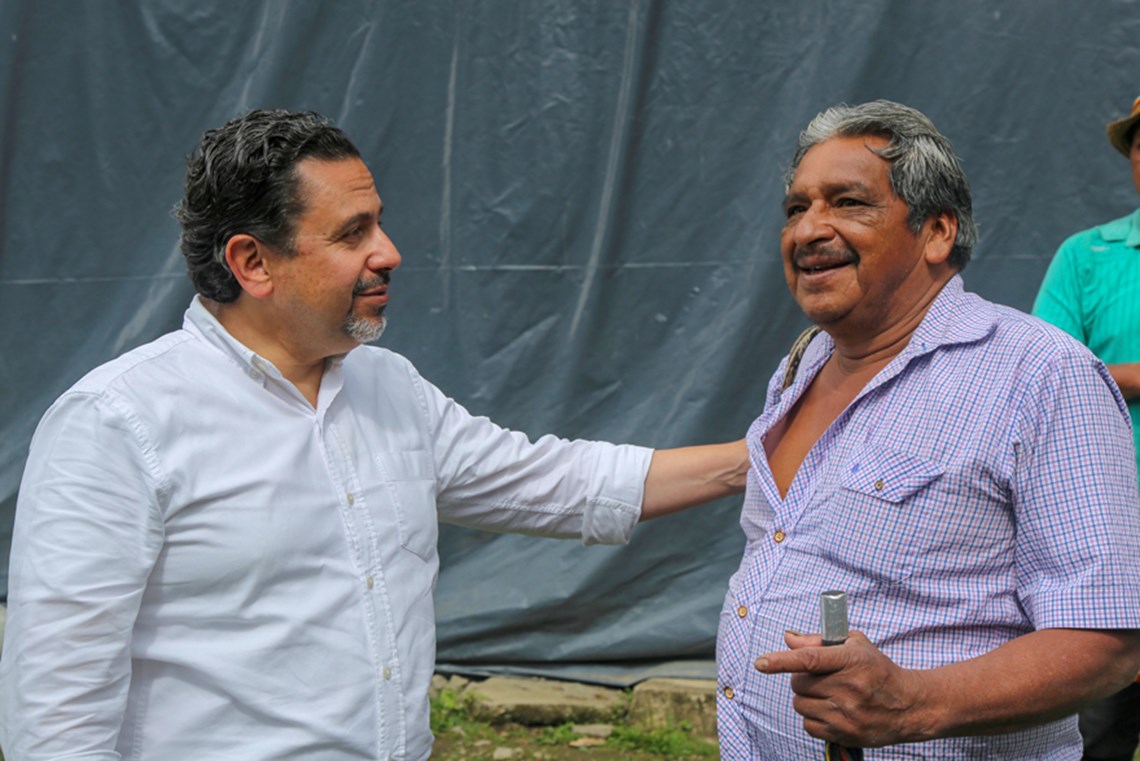 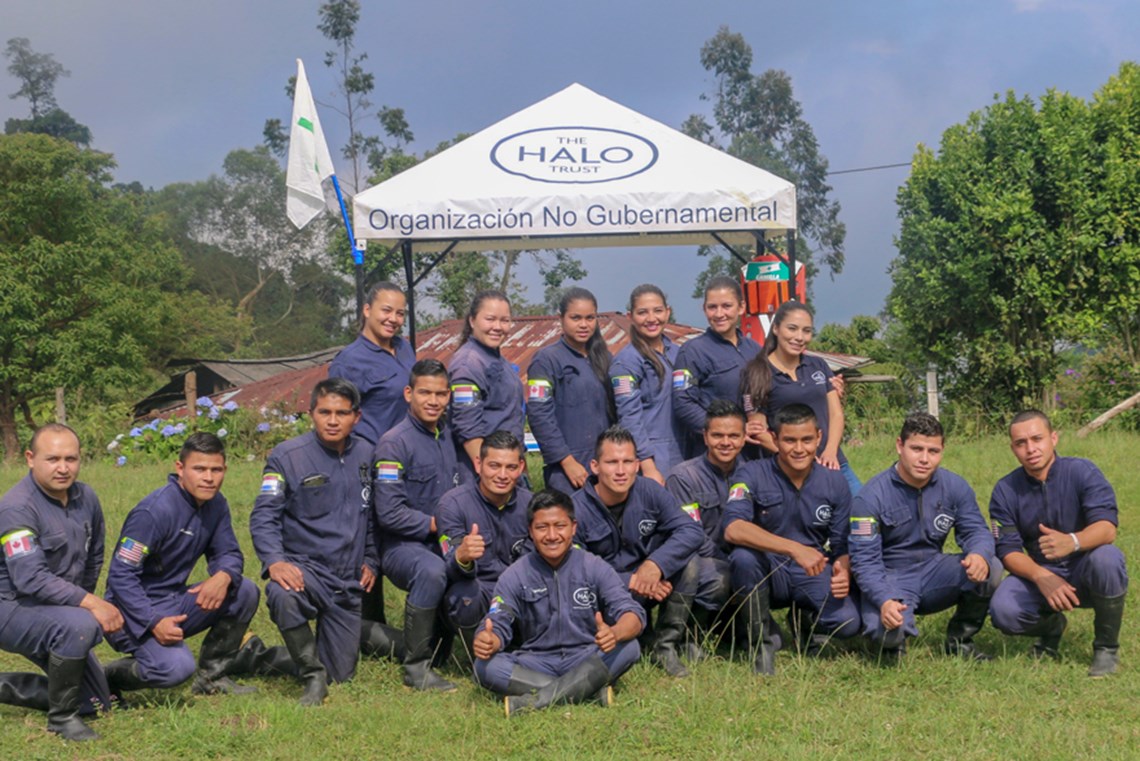 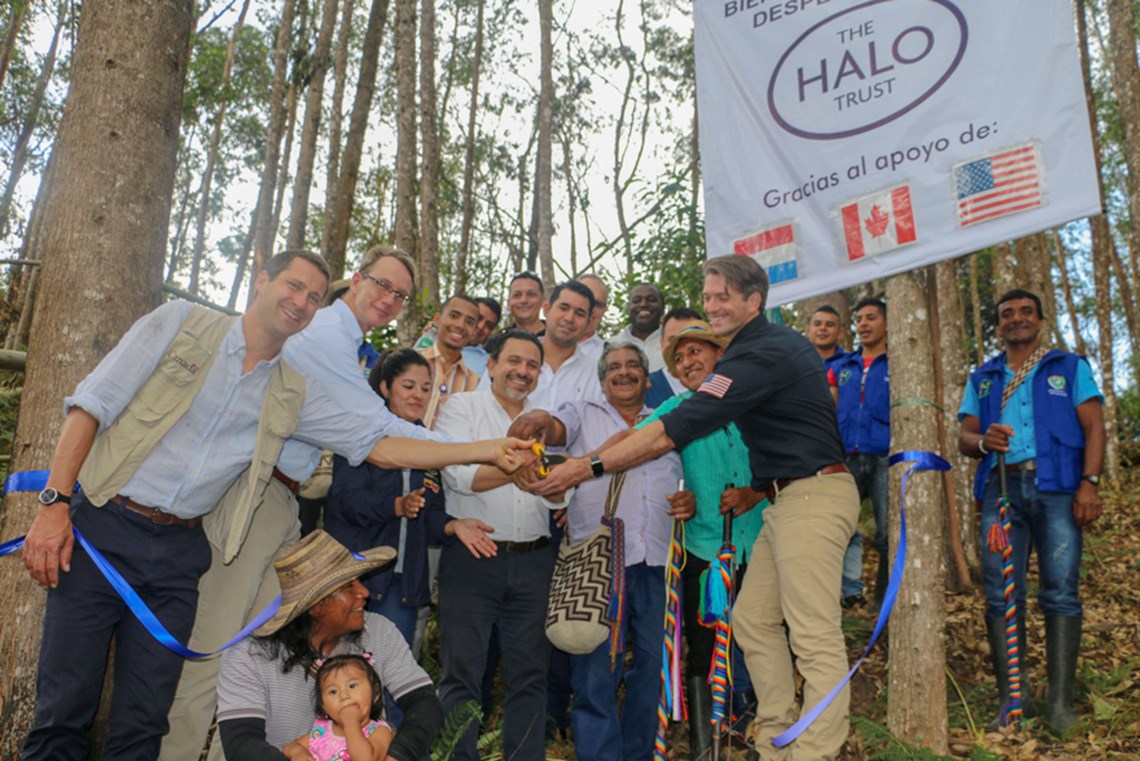 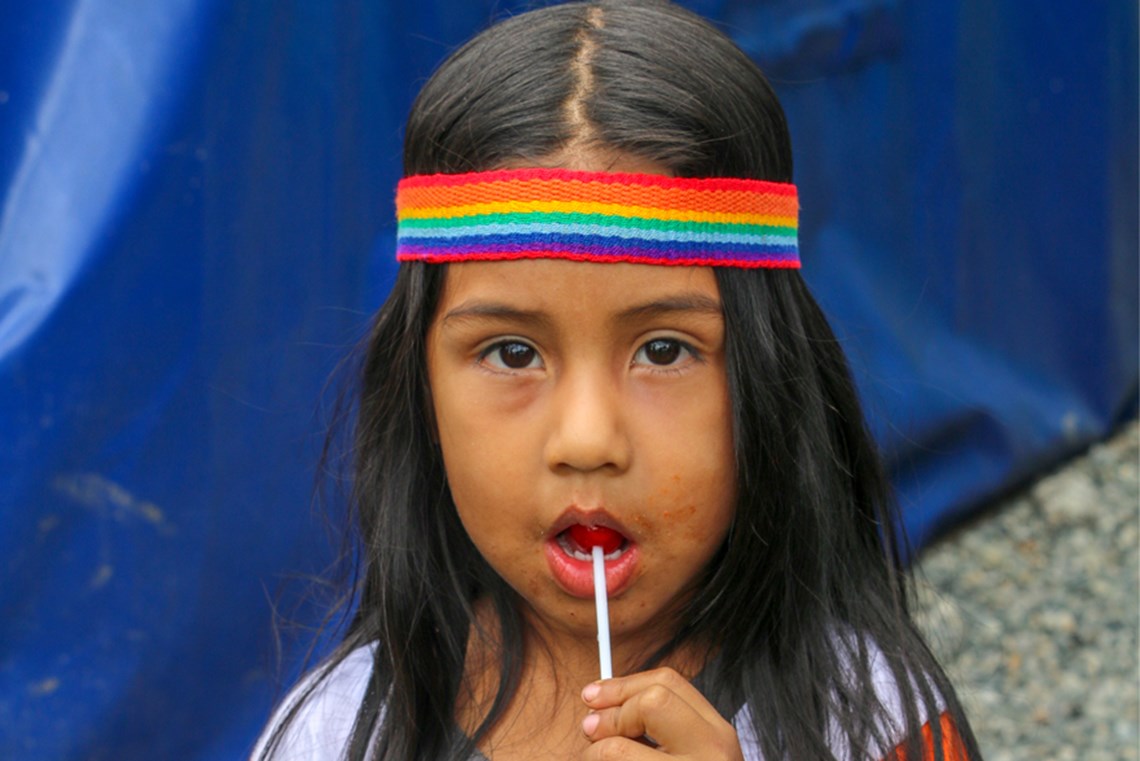 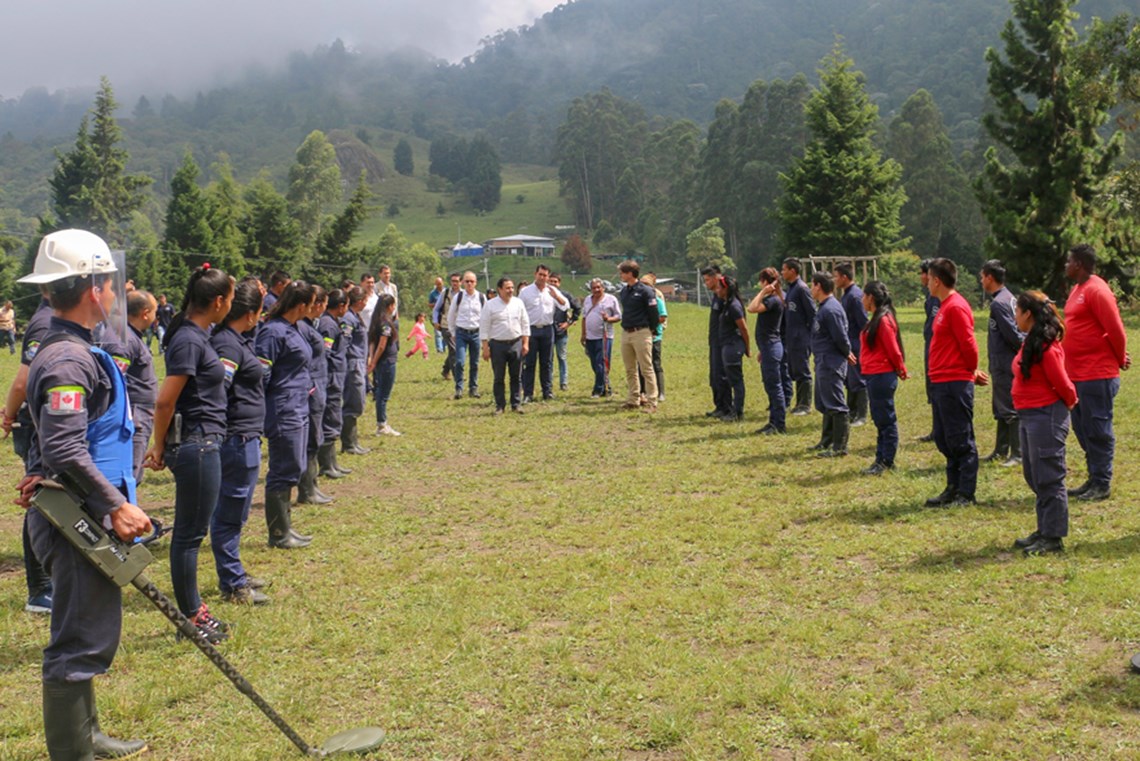 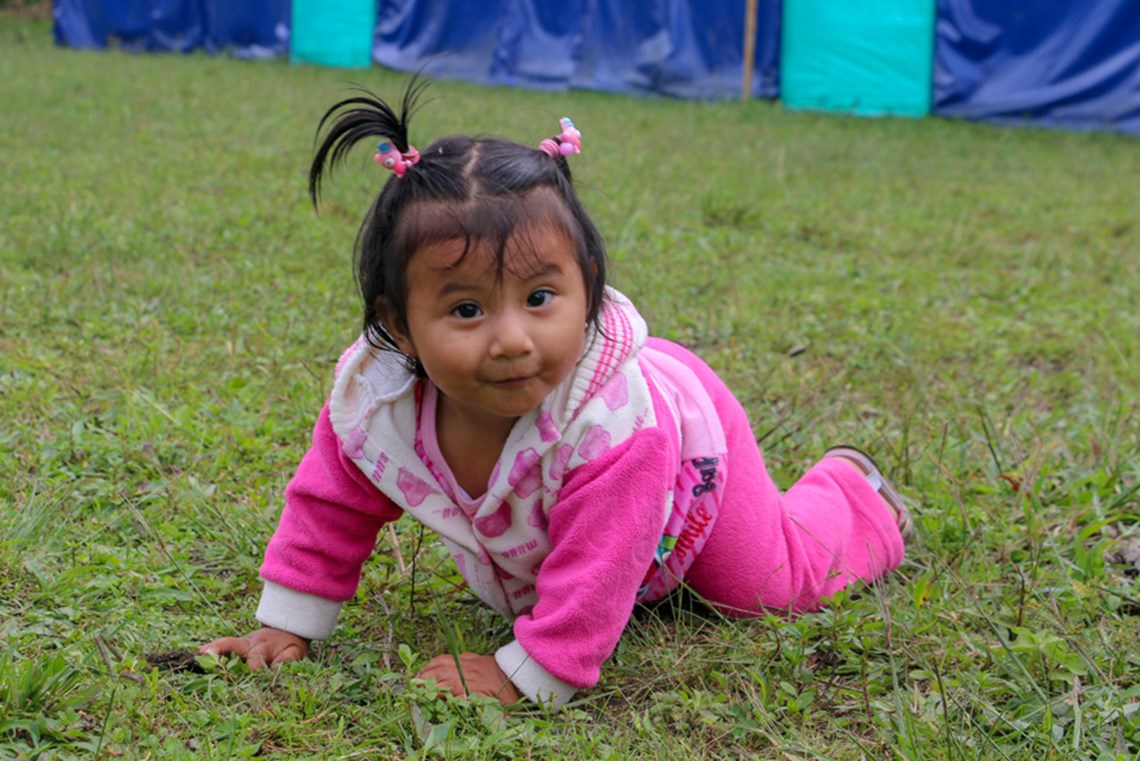 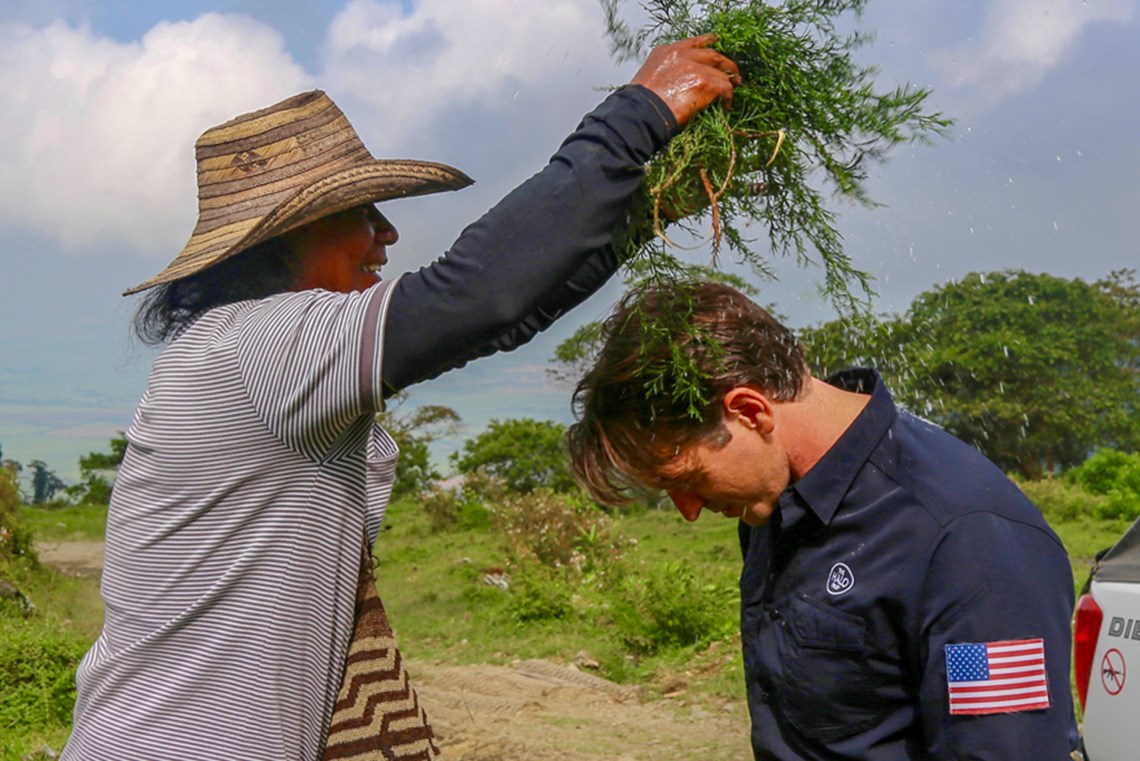 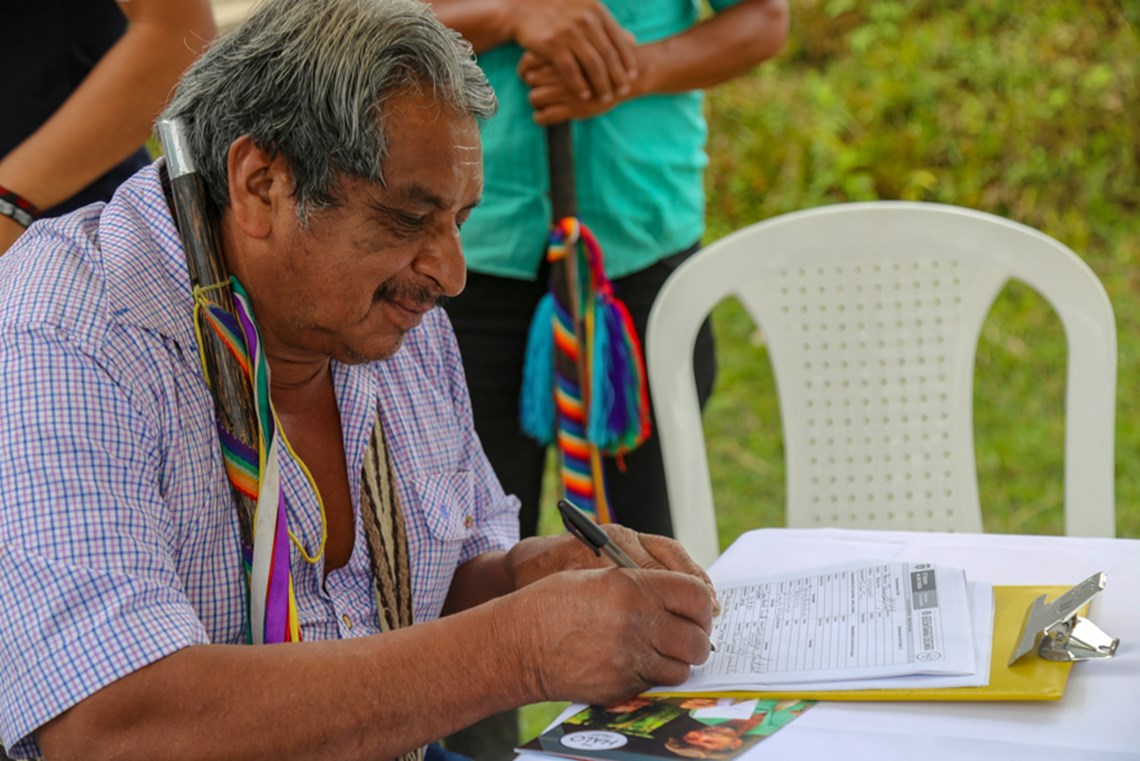 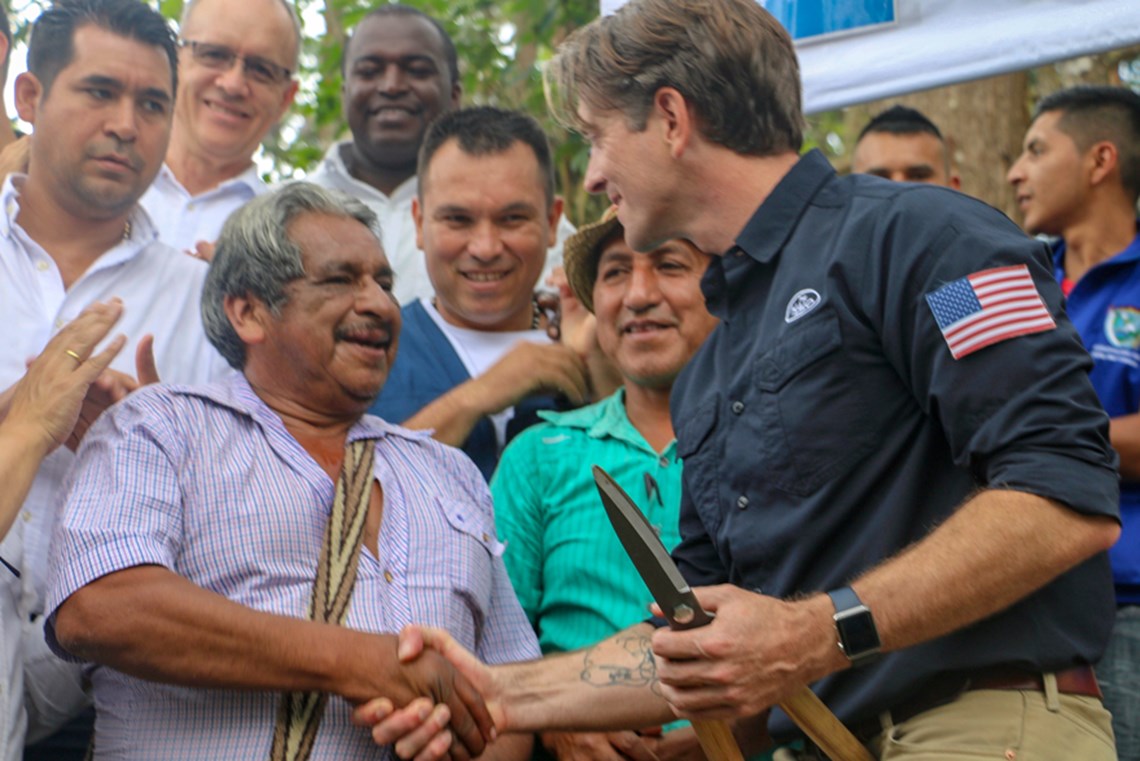 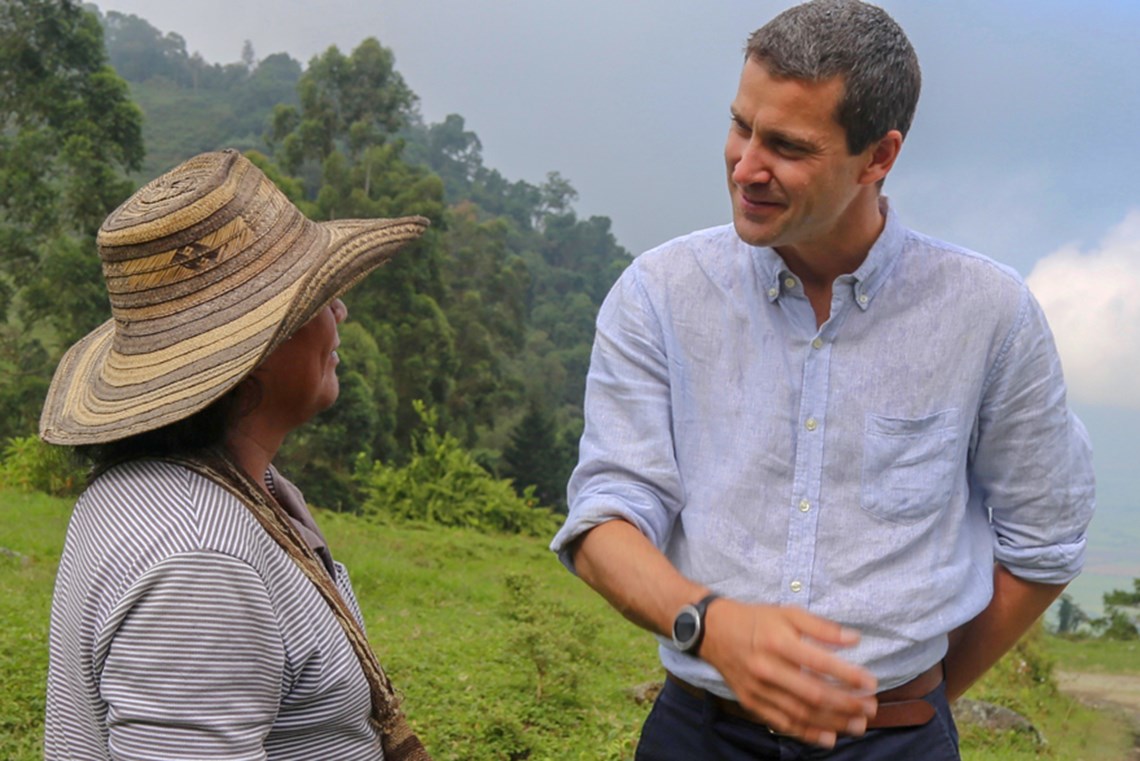 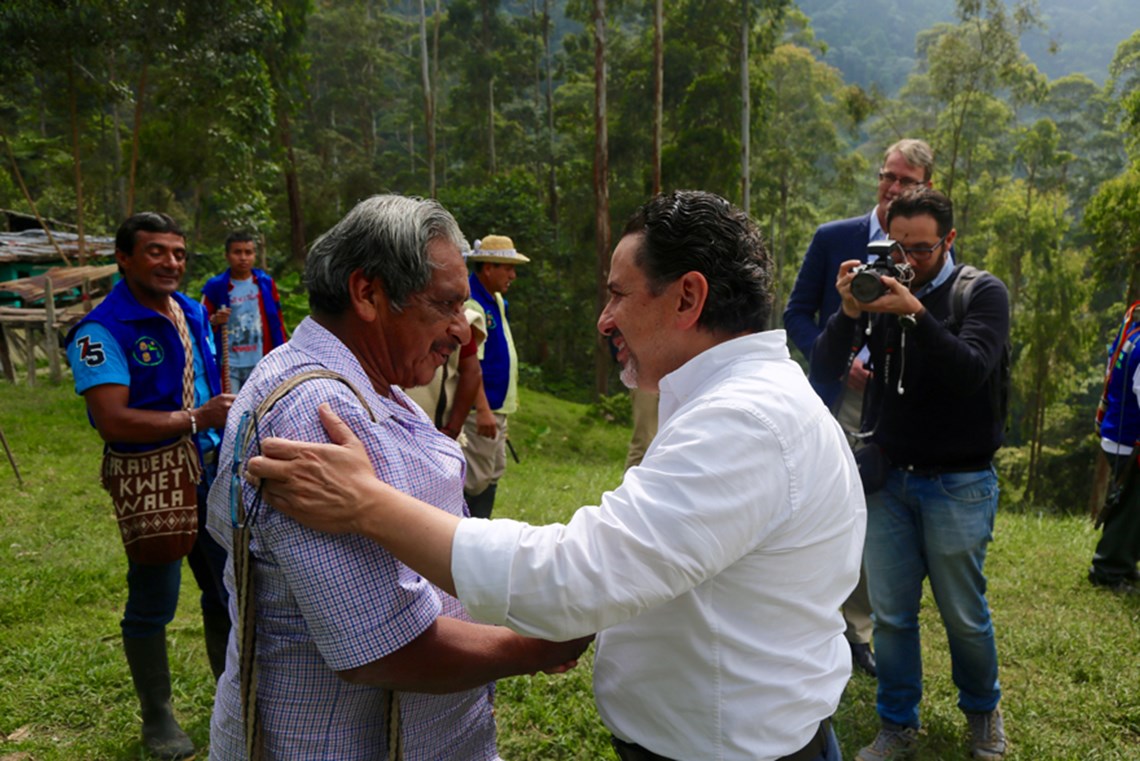