An epiphany without landmines

For the first time since 1967, the churches at the Baptism Site of Christ on the Jordan River have been able to hold their Epiphany services without fear of landmines.

While Covid-19 travel restrictions prevented the usual crowds of pilgrims from attending, clergy from the Orthodox and Latin traditions were able to hold services to commemorate the Baptism of Jesus Christ.

The services were held at the Qasr el-Yehud site near Jericho in the West Bank that was finally cleared of landmines by The HALO Trust in 2020. Landmines were laid around eight church compounds in the aftermath of the 1967 Six Day War and prevented their use by clergy and pilgrims for five decades.

On January 19th, in gold-trimmed robes, Patriarch Theophilos III of the Greek Orthodox Church in Jerusalem, led a small procession from the Greek's Palace overlooking the site down the hill to the river. The procession passed what had been the northern end of a minefield where HALO found and destroyed almost 600 landmines. 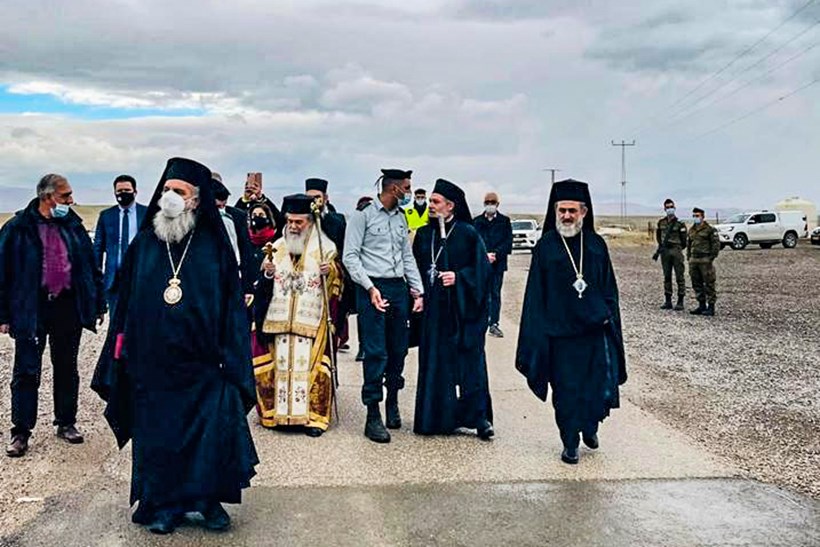 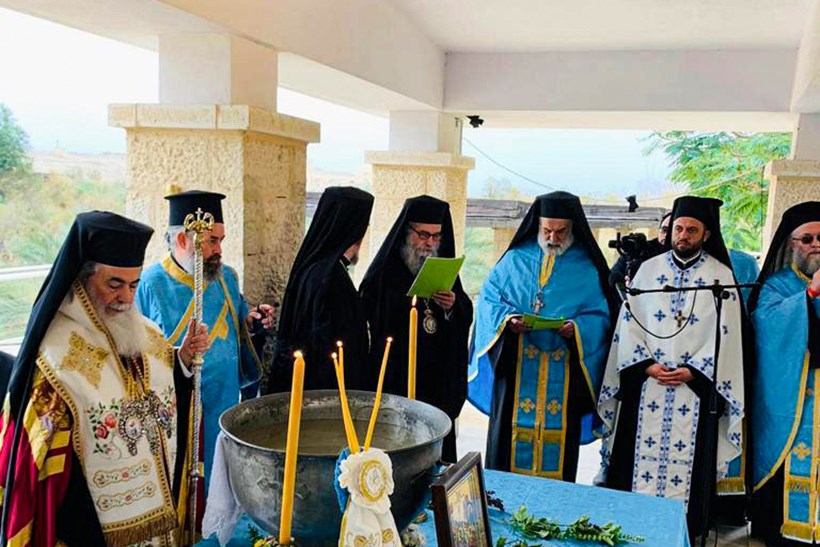 The Greek Orthodox service on January 19th followed the service held by the Roman Catholic Custodian of the Holy Land, Father Francesco Patton, on the date of the Latin Epiphany, January 10th. Father Patton held a mass on the St John the Baptist Chapel that was cleared of landmines and booby-traps last year.

Leonardo DiMarco, a civil engineer and the director of the technical office of the Custody, said there are advanced plans to rehabilitate the compound’s walled garden, which over the years has been overtaken by the desert sands, and to build a number of smaller chapels inside the garden to allow for contemplation and prayers for pilgrims.

“This is the past history of the place, you can’t cancel those things. The door is full of bullet holes, the inside wooden doors. This will be part of the experience of the pilgrims. The place itself is telling something important,” said DiMarco. “It is important; this is a religious place, but not only. It is also a place which was in the middle of a fight.” 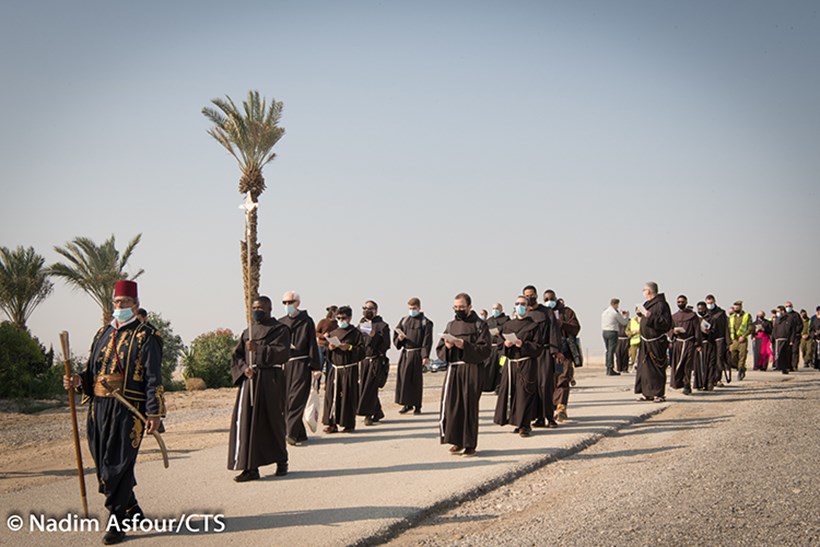 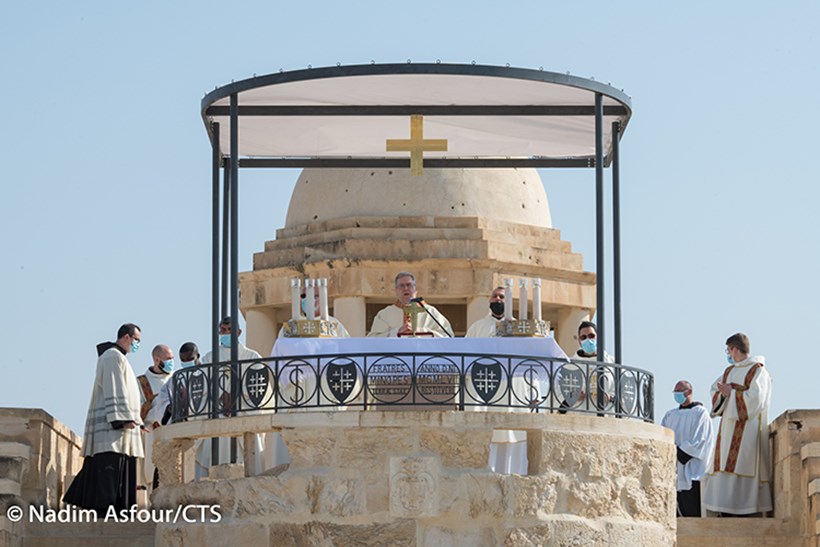